Kathleen Gallagher and Gaylene Barnes have released a timely film tracking the paths of the seven rivers of the Canterbury Plains and Christchurch City.

The hot topic of the state of our waterways as an election looms is central to their film "Seven Rivers Walking -Haere Marire."

The film has been released for the New Zealand film festival and tracks the film makers alongside seventy kaitiaki - fishermen, local iwi, farmers, artists, rafters, scientists, trampers - as they walk, raft and cycle seven of Canterbury's rivers over seven weeks to Easter 2017.

Kathleen and Gaylene are with Jesse in the studio now ahead of the Matakana launch tonight.

We hear a lot about the need for more affordable housing, and complaints the government is not doign enough.

Wayne Mulligan is the chair of Taranaki Whānui ki Te Upoko o Te Ika  - the mana whenua of the Port Nicholson area - which has been using its commercial ventures to generate affordable housing for its people.

He tells us about its plans for affordable and social housing across Wellington.

Poses is the second studio album by the American-Canadian singer-songwriter Rufus Wainwright, released in 2001 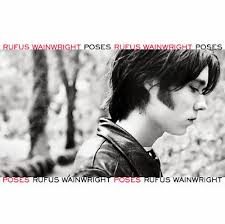 Our book critic today is Elizabeth Heritage, a writer and book reviewer based in Wellington, who is discussing  copyright in the age of the internet. She has also written an essay on this topic for the Pantograph Punch

2:20 The genius of the Beatles

A few weeks ago, we featured the band Moon Lander on New Zealand Live, and in between songs, the leadsinger and songwriter Anthony Lander got talking about his love for the Beatles and how they have influenced his music. For him this is more than just fandom, he's made it his mission to learn a huge amount about the band and their music.

So we invited him back to talk about The Beatles and Play us some of his favourite tracks. 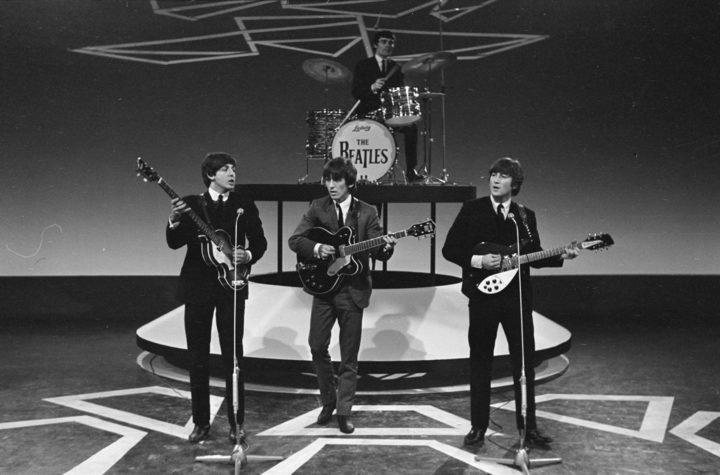 3:10 A new age of biological diversity

Humans are causing species all over the planet to go extinct at  an alarming rate. But Chris Thomas is an ecologist at the University of York who likes to look at the bright side. That same human activity that is leading to the destruction of some species is actually leading to a new age of biological diversity too.

New species are being formed for enterprising animals and plants that can adapt. His optimistic view is laid out in his new book, Inheritors of the Earth: How Nature Is Thriving in an Age of Extinction. 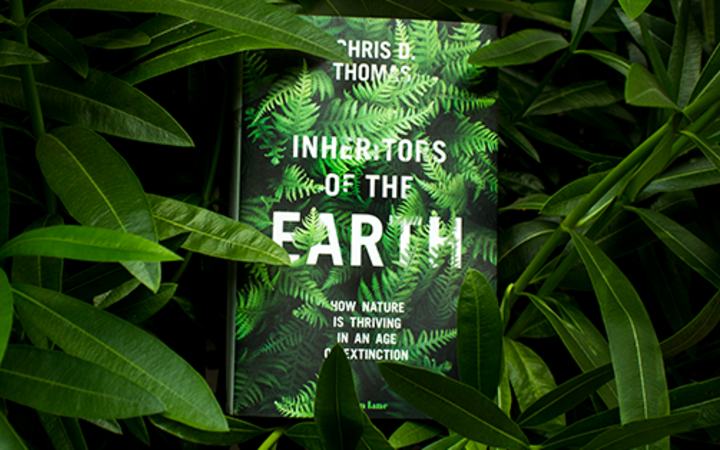 4:05 The Panel with Julia Hartley Moore and Andrew Clay