US President, Donald Trump is facing harsh criticism for his response to the violence at a white supremacist rally Charlottesville, Virginia. A woman was killed and 19 people injured when a car ploughed into a crowd of anti-racism counter-protesters. Donald Trump would not not explicitly condemn the white supremacists.

Journalist and author, Jared Yates Sexton says the scenes at Charlottesville at the weekend did not come as a shock to anybody who had attended Trump rallies during the 2016 campaign. He says while it would be  disingenuous to say Trump created this anger, this racism, he gave it new life and emboldened it. "In my time on the campaign trail I saw this building and building as Trump stoked anger. It was only a matter of time before it boiled over."

We spoke to Jared on this show just last month, on his upcoming book The People Are Going to Rise Like the Waters Upon Your Shore: A Story of American Rage.

We speak to Jared again about why he believes Trump has stoked the embers of hate and racism. 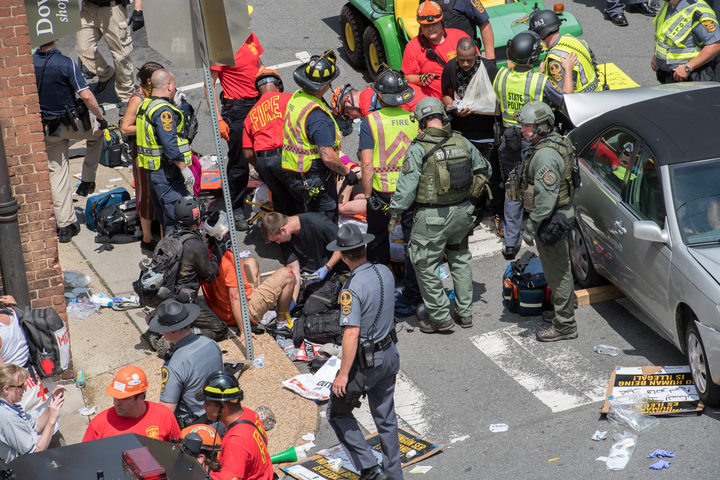 Emergency services assist victims after a car ploughed into them, killing one woman and injuring 19 others Photo: AFP

And they'll soon feature in one of the world's biggest digital online art exhibitions. 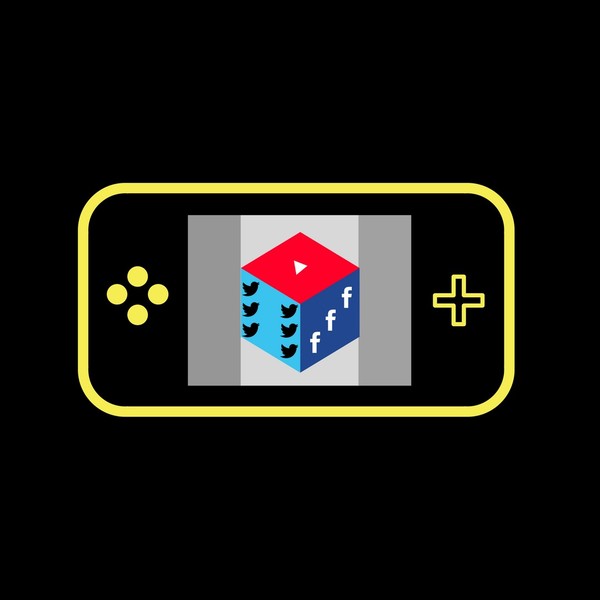 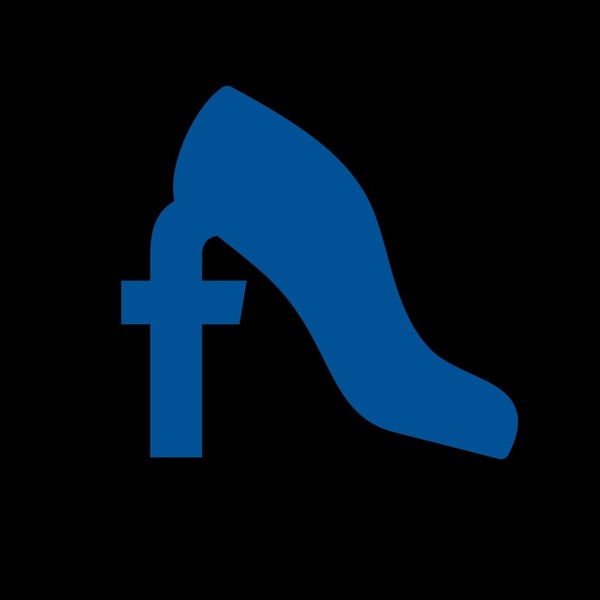 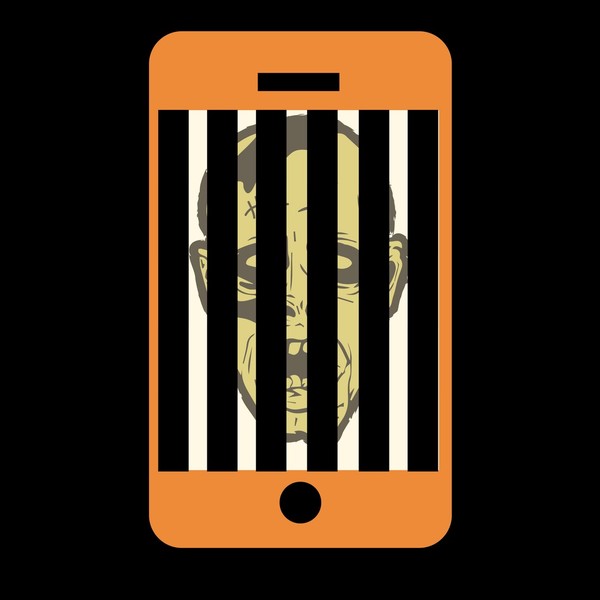 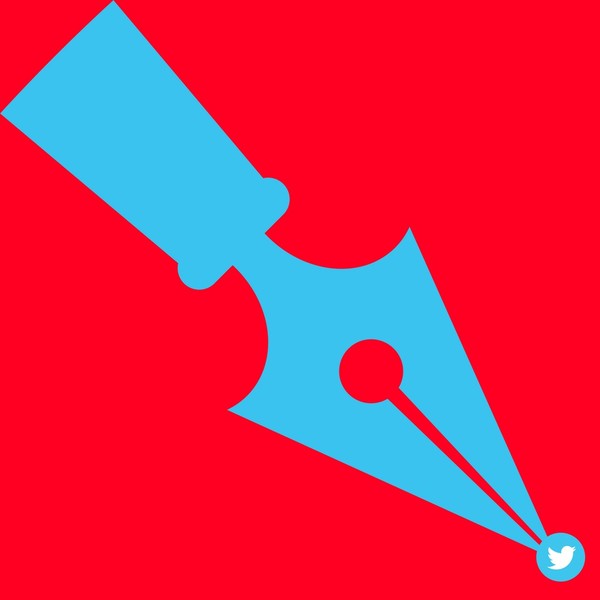 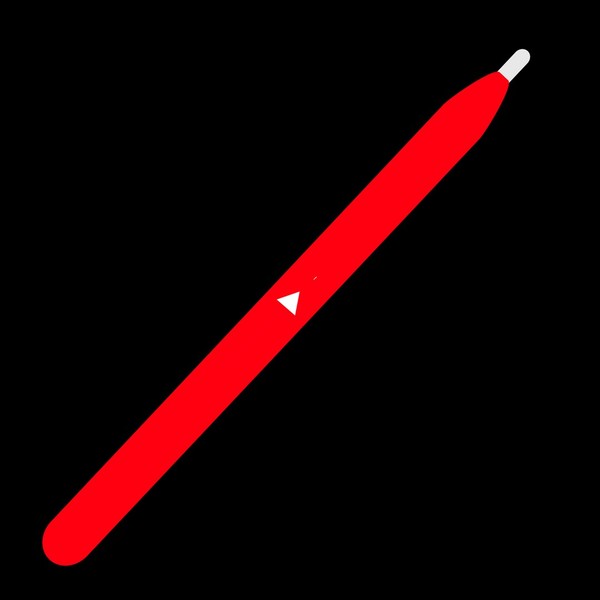 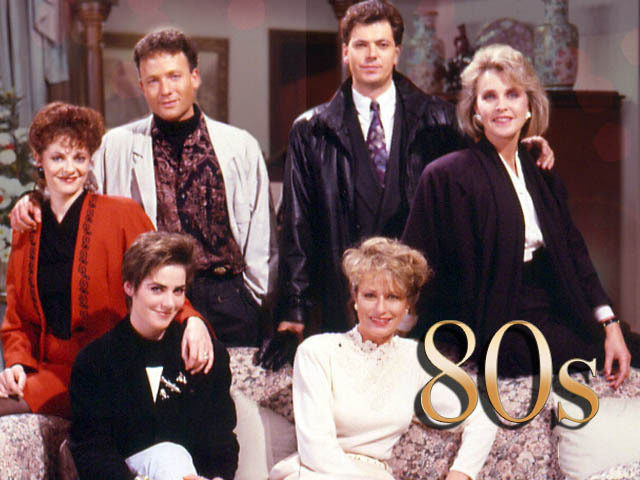 30 years ago the first episode of Gloss went to air - it was New Zealand's answer to Dynasty, the story of a wealthy Auckland family, the Redferns.

Actor Peter Elliott played the scheming Rex, and looks back on those days of shoulder pads and bad hair.

In today's hidden figures chat, Lillian Grace from Figure.nz talks about stats held about how people get to work and school - and how many people do that actively by walking, jogging or biking. 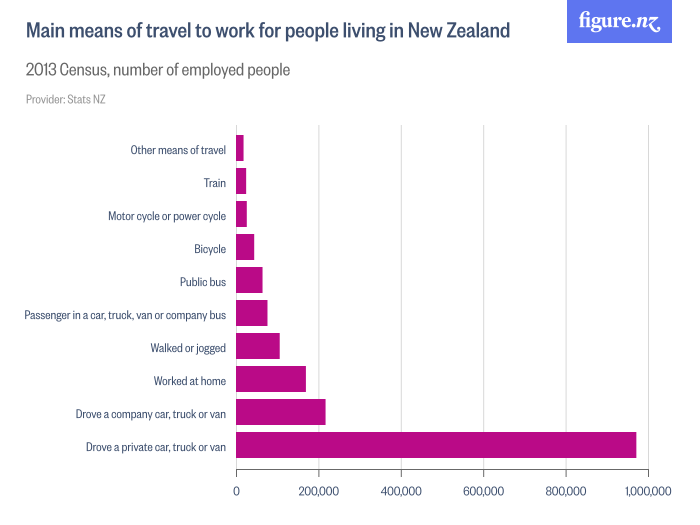 Dr Geoff Lealand is associate professor of Screen and Media studies at Waikato University - and has been watching a few gems on Sky's channels:

Man in An Orange Shirt (TV ONE, last night)

Is it really bad to fry with olive oil? What does extra virgin really mean? And how bad is butter really?

There always seems to be debate over the benefits and dangers of fats and oils, so we decided to ask an expert.  our

Laurence Eyres is one of the country's leading authority on cooking oils. He is a food industry consultant, a member of the Oils & Fats Specialist Group of the New Zealand Institute of Chemistry.

He tells us which oils are healthiest, and why, and what we should avoid. 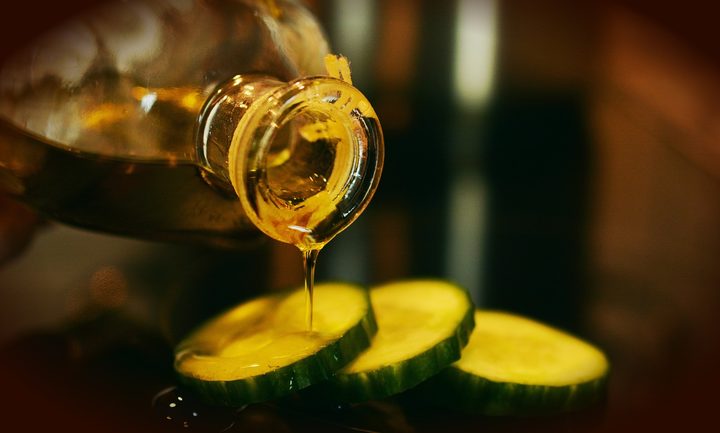 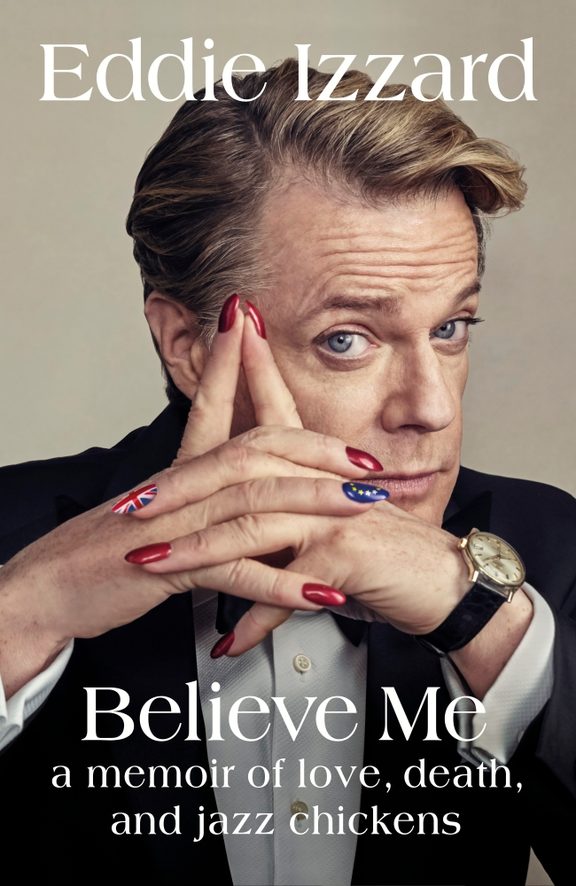 British comedian and actor Eddie Izzard likes to say he is a really boring person who has lived an interesting life.  That may not have been the best pitch to the publishers for his first book, but it worked.

He writes about his rise from street performer to international success as a comic and actor in his memoir,  Believe Me: A Memoir of Love, Death, and Jazz Chickens.

He writes candidly about the death of his mother at age 6, cross dressing when it was actually dangerous to be different and what it takes to turn dreams into reality.

4:05 The Panel with Nicola Kean and Chris Wikaira