Next week's story is Clean Hands Save Lives by Kirsten McDougall

1:15 Australia to join US if North Korea strikes

Australia will join the conflict if North Korea attacks the United States. That's the news out from Malcolm Turnbull. But what is our standing with ANZUS? And does this mean New Zealand will need to follow suit?

Dr Robert Ayson is from the Centre for Strategic Studies at Victoria University. 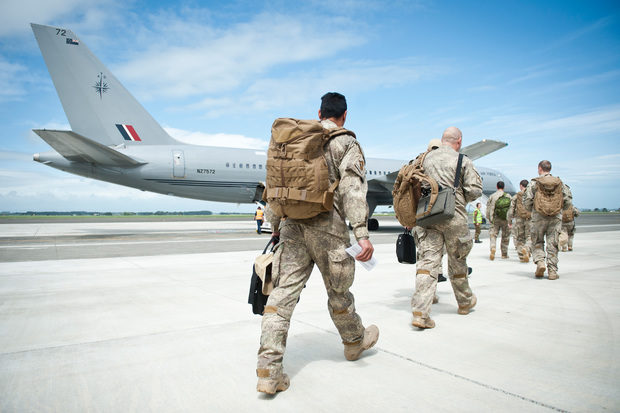 1:20 Could a new vaccine wipe out cervical cancer?

A Melbourne-based study has found the new Gardasil 9 vaccine protected against 93 per cent of cancers.

The vaccine is being reviewed by Australia's pharmaceutical authority.

The study, published in the International Journal of Cancer, was led by Associate Professor Julia Brotherton - a public health physician and Medical Director of Australia's National HPV Vaccination Program Register. 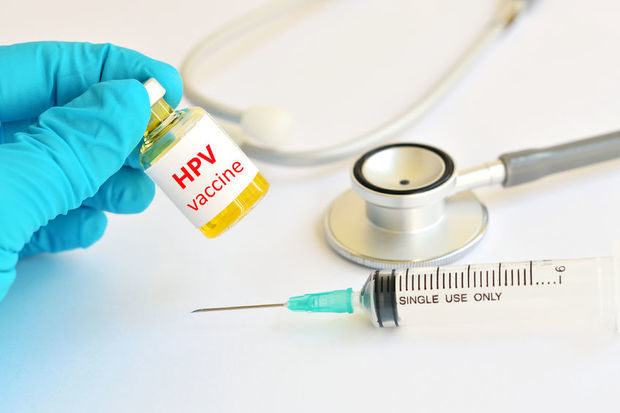 1:25 Dominic Hoey: A prisoner in my own body

Auckland poet, author and musician, Dominic Hoey, aka Tourettes, has been reflecting on his losing battle with a degenerative bone disease.

Once a boisterous, physical live performer, he now describes what it is like to be a prisoner in his body. 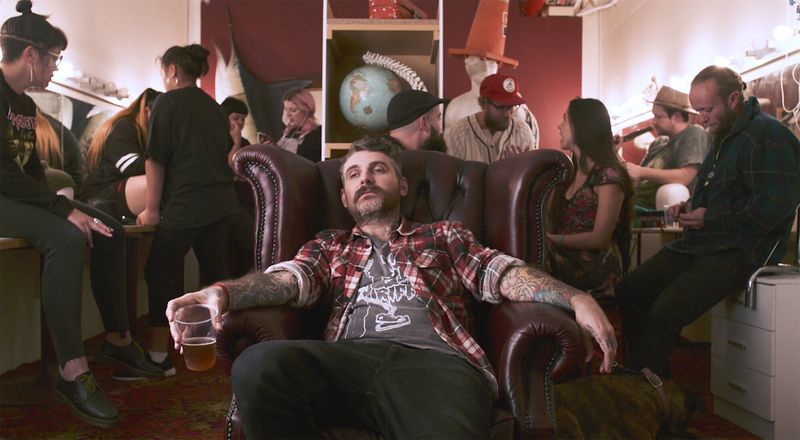 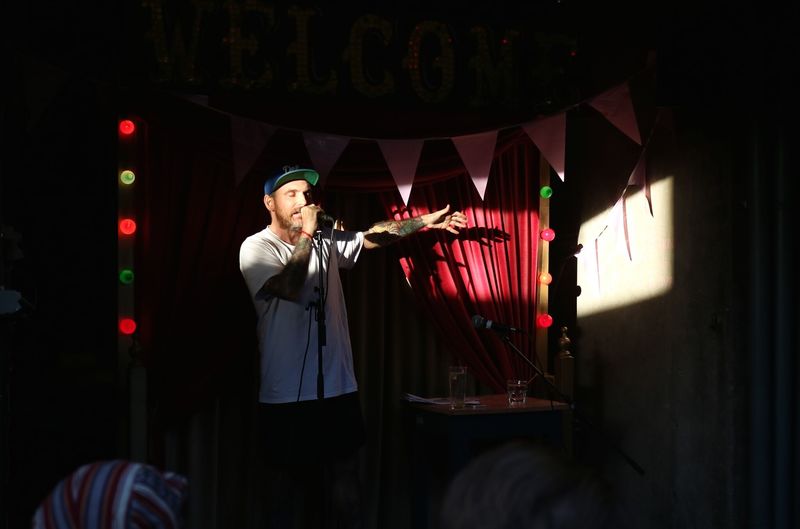 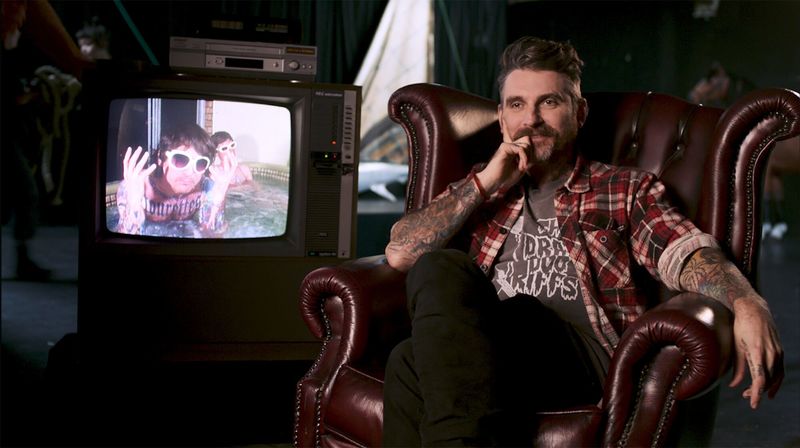 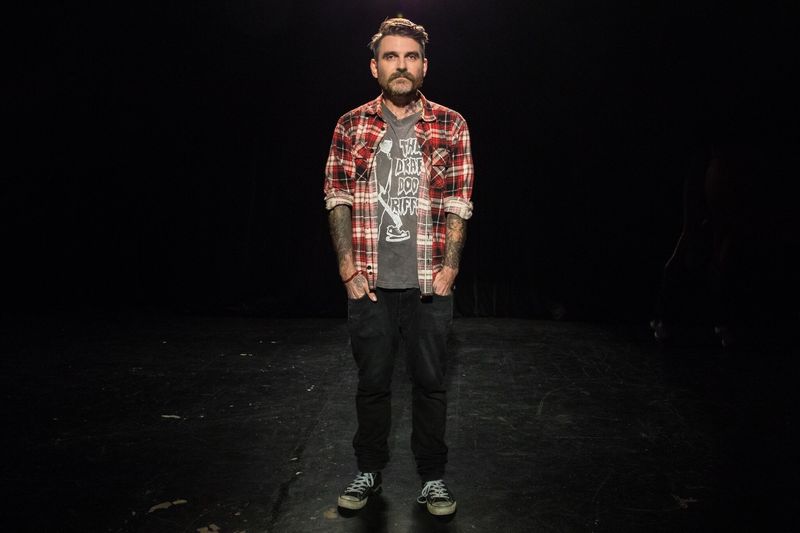 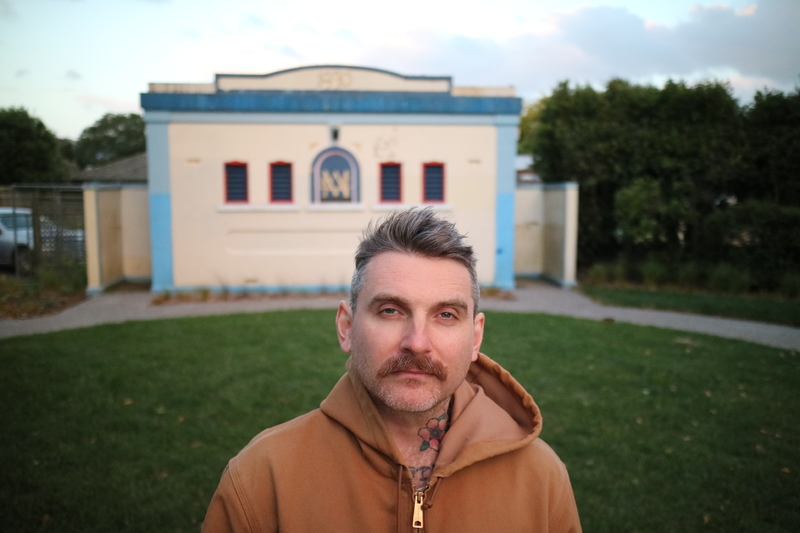 It may be cold outside, but some of us are still dedicated to the eating of ice cream. And we're catching up with a small-batch, hand-crafted ice cream brand out of Wellington. Sharon Galeon is the founder of the Wooden Spoon Boutique Freezery. 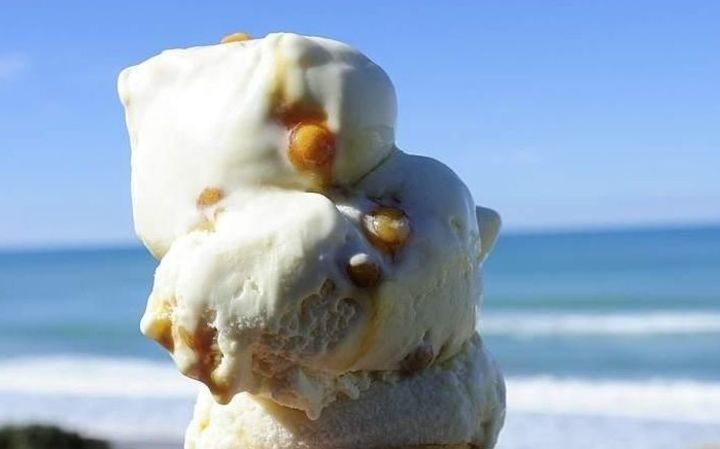 The Doors is the debut album by the US band The Doors, and was released on January 4, 1967. 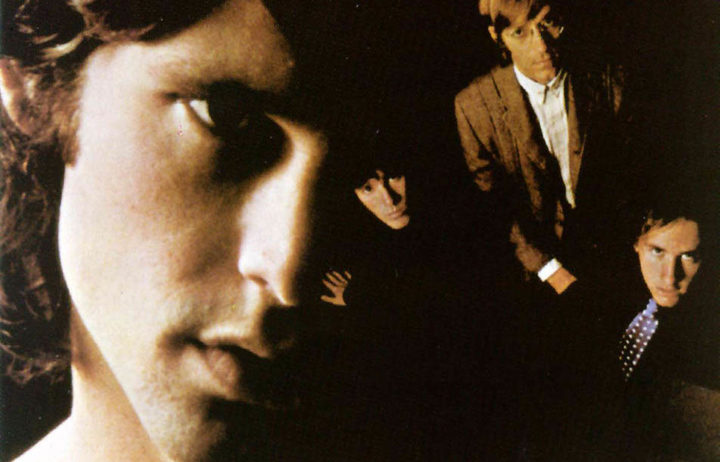 Wellington band Moon Lander perform live in our Wellington Studio. The group describes itself as a psych-pop project and was started by Anthony Lander and features Logan Valentine on guitar, Oli Bridgman on drums, and Penelope Esplin on keys and backing vocals. 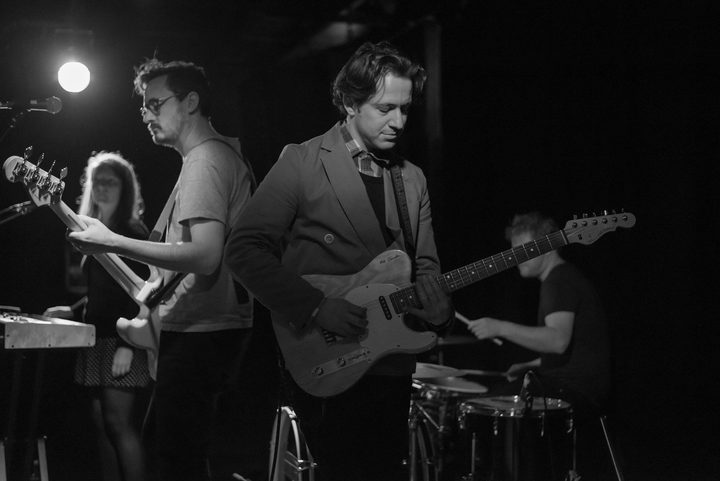 Vanessa Baxter is a Ronald McDonald House Ambassador, and has recently been involved with Bridge the Gap, teaching youth in New Zealand prisons how to cook. She believes that barriers are broken when young people and adults cook together and her new book, The Fearless Kitchen encourages parents to bring their children into the kitchen and bond through cooking together.

She shares one of the recipes from her book, for Crispy Pork Dumplings 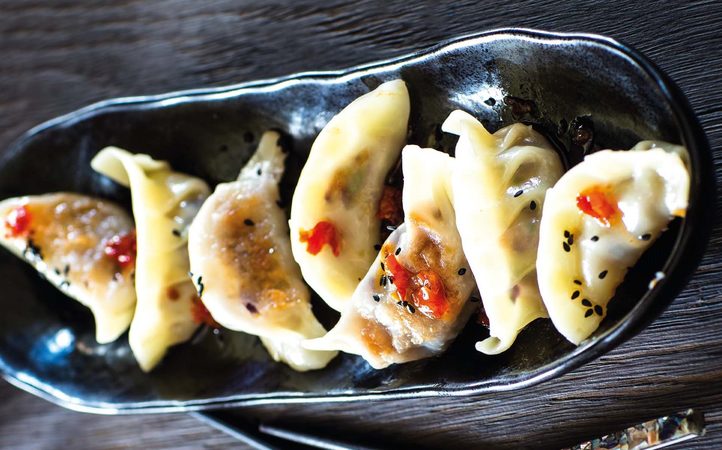 3:25 Critter of the Week: The Kawakawa Looper Moth

This endemic moth is found throughout New Zealand. The green or brown caterpillars feed on young leaves of its favoured host plant, kawakawa, Piper excelsum (Piperaceae) and other native trees and shrubs in native ecosystems, parks, gardens and forests. 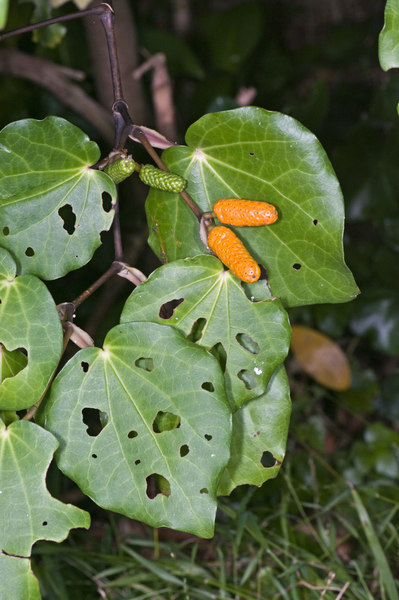 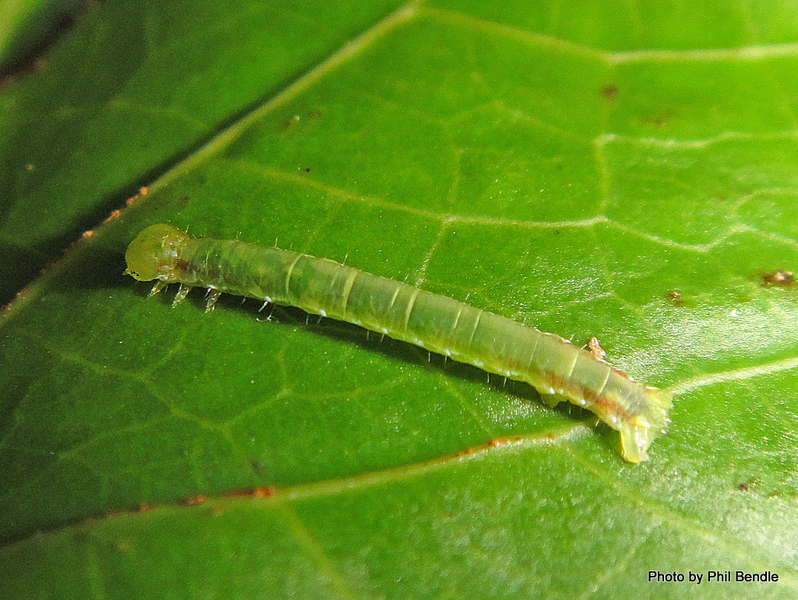 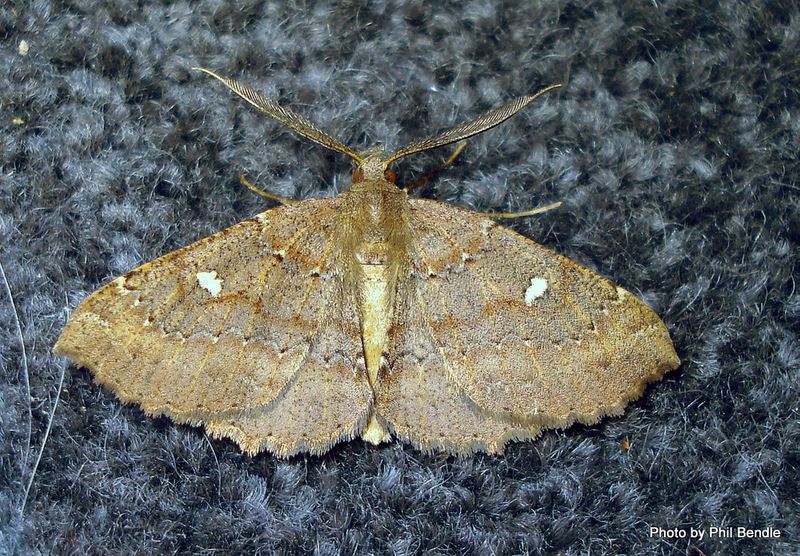 4:05 The Panel with Duane Major and Jo McCarroll