Afternoons with Jesse Mulligan for Monday 8 May 2017

Our next short story is The World of Children's Books by Damien Wilkins. We'll discuss this on Thursday 11th May after 3pm, with Claire Mabey. Email us your thoughts, jesse@radionz.co.nz

Jesse's FAQ on getting rid of rats can be found  here

Austin Allsup is one of Texas' home grown singer-song writers who's bluesy tone, gritty growl and song writing ability makes fans across all music genres. He's in New Zealand at the moment and is here to play our first song today. 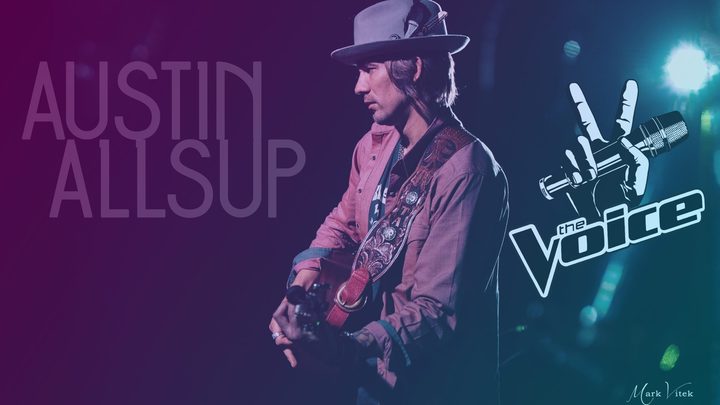 1:15 Bringing Arts, Science and Tech Together

New Zealand's arts, science and tech sectors are getting together to see if our performing arts sector can be transformed. Sectors such as orchestras, ballet and opera companies have hardly been touched by the use of science and technology. So ArtsTech innovation is holding its inaugural ArtsTech Speed Dating event tomorrow, to look at how we can improve and grow our creative industries. The event is organised by Dr Stephanie Pride. 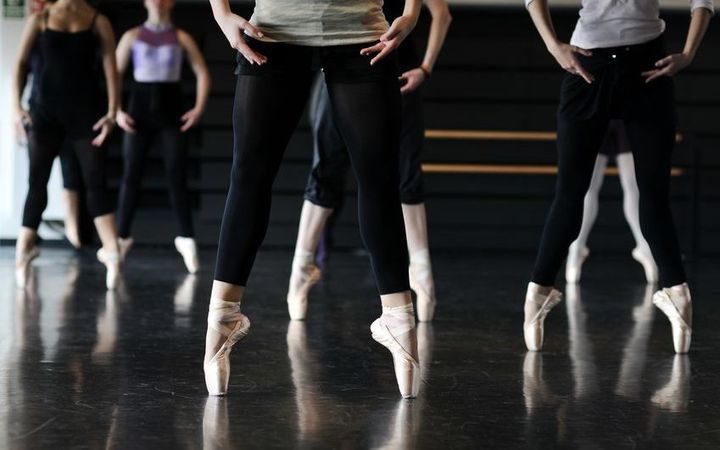 New Zealand's arts, science and tech sectors are getting together. Photo: 123RF

Yvonne Godfrey says parents are being too soft when raising millennial kids, creating an attitude of entitlement, with parents becoming 'unpaid servants and bankers' to their children. Sounds like a bit of a hard stance. But is it true? Yvonne is passionate about helping young adults on their journey to independence into the adult world. She was a host parent on Australia's The World's Strictest Parents reality television show. And she's just written a book called Making It On My Own: 52 Smart Ways to Smash It in the 'Real World'. 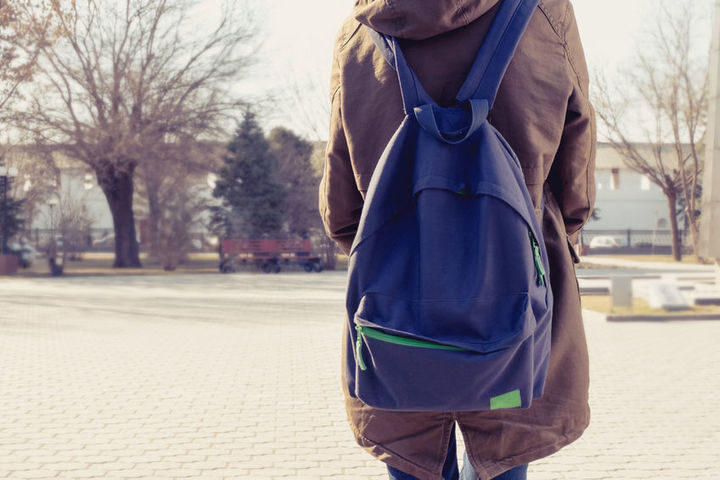 Yesterday was, apparently, National Alpaca day. And did you know there is an Alpaca Association of New Zealand, which has about 450 member covering 35,000-40,000 alpaca?. There's even a NZ Alpaca Magazine!

We meet one Alpaca owner, RNZ's own Hawkes Bay reporter, Peter Fowler, who has found farming them a lot harder than he expected. 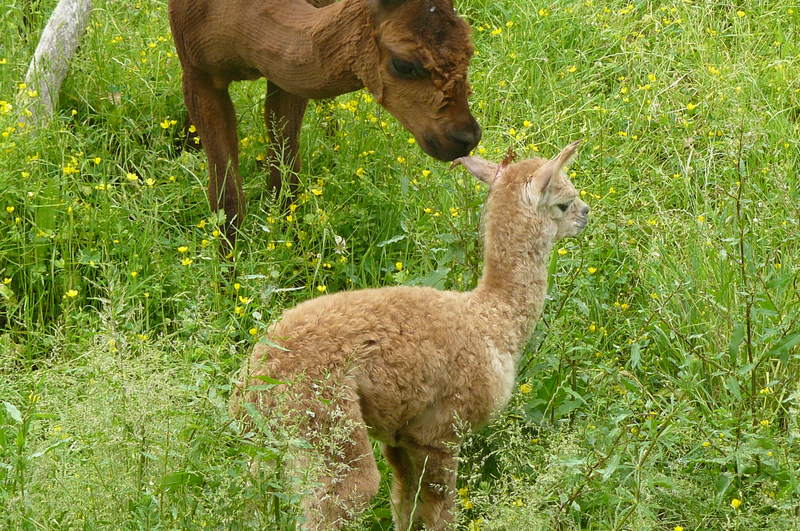 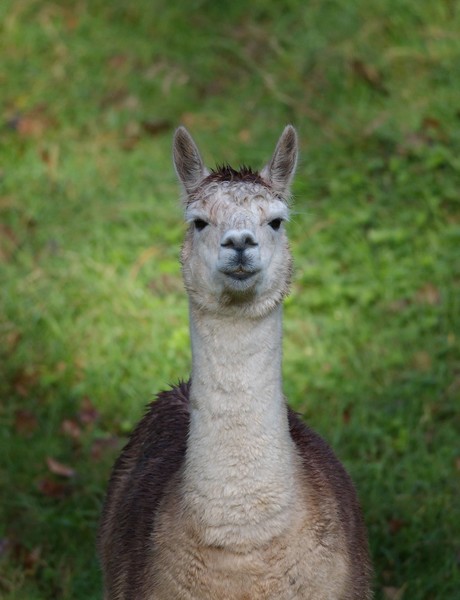 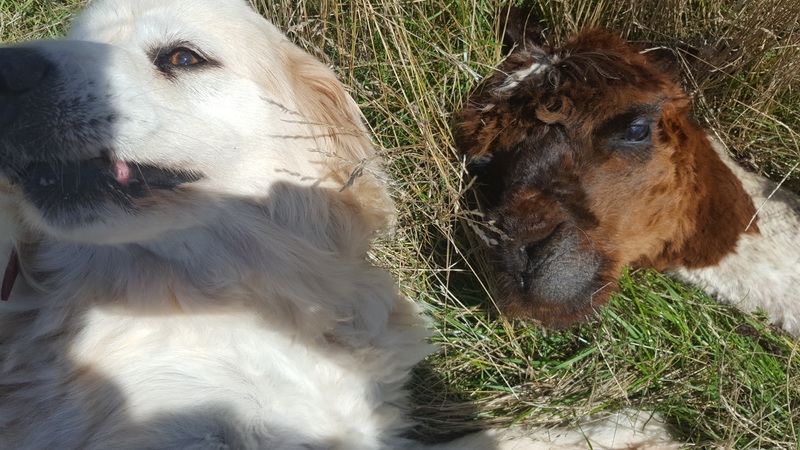 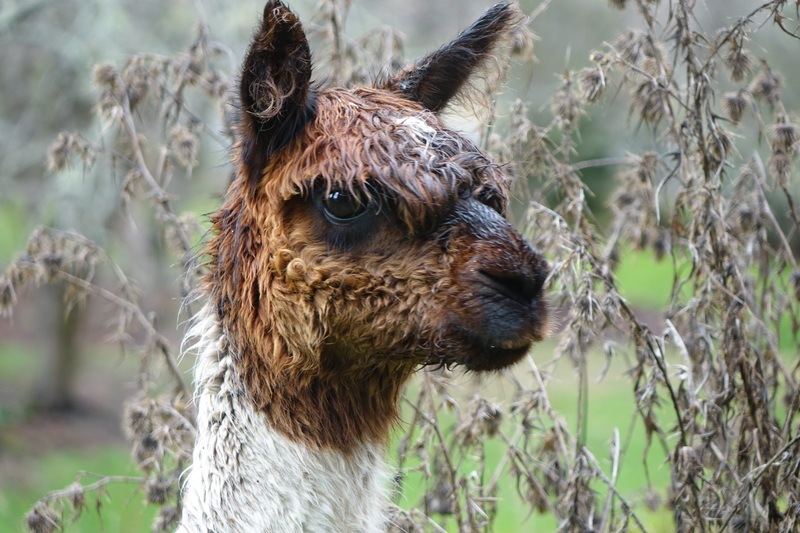 Today Lillian Grace of Figure NZ tells us all about statistics held about our defence force. 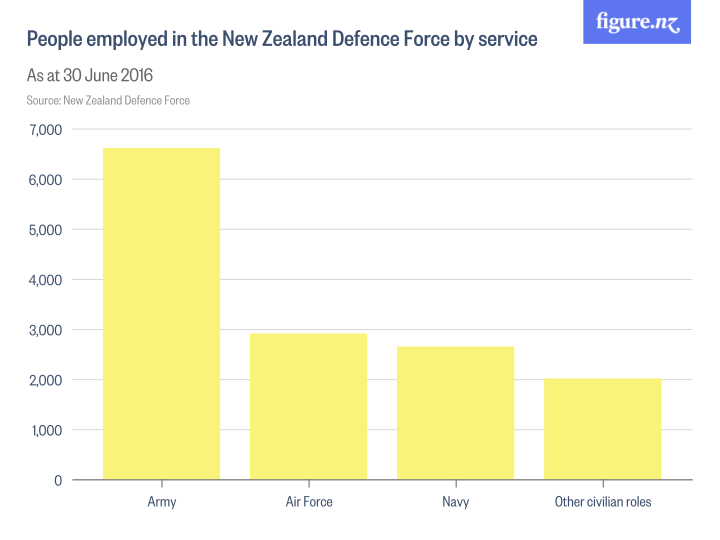 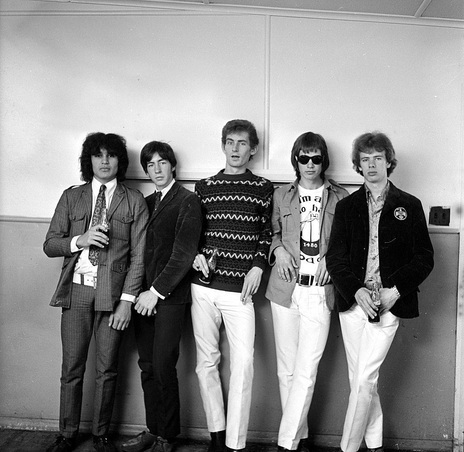 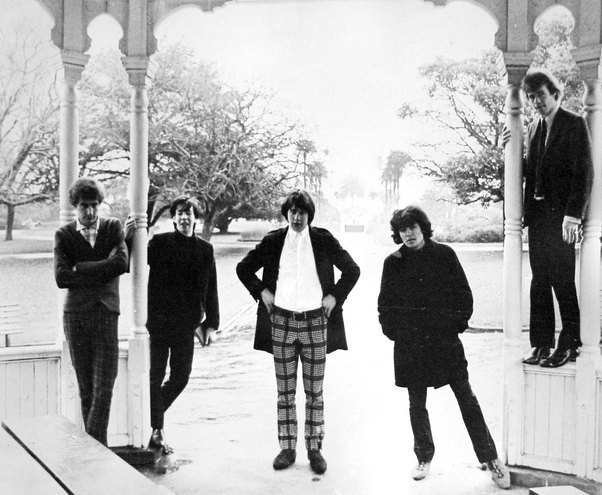 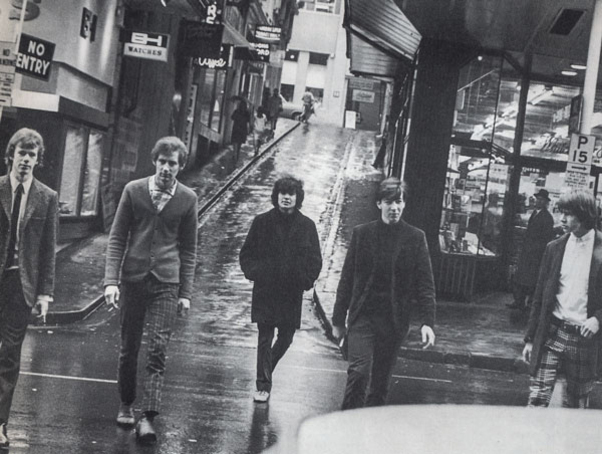 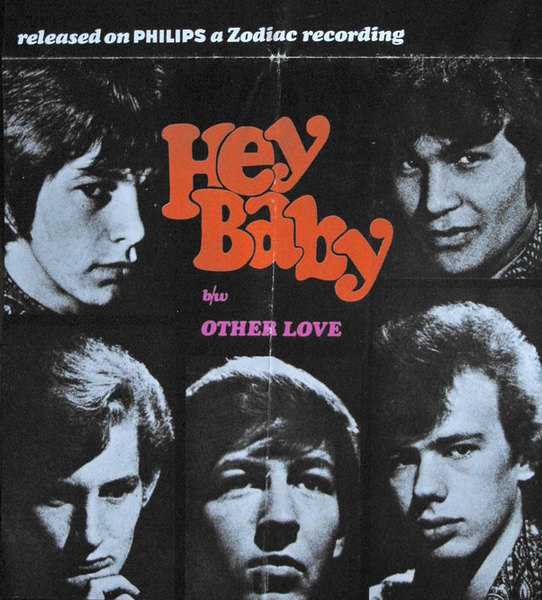 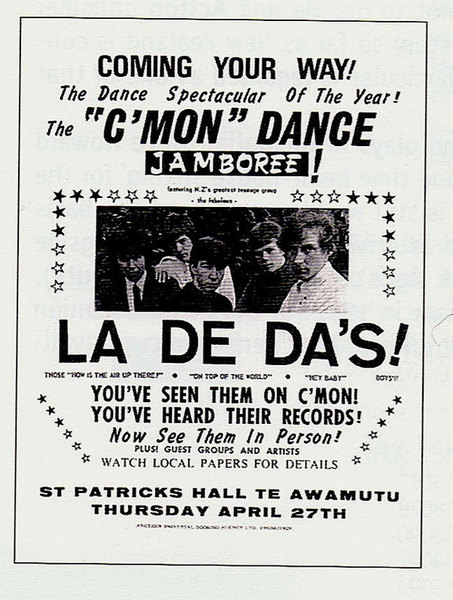 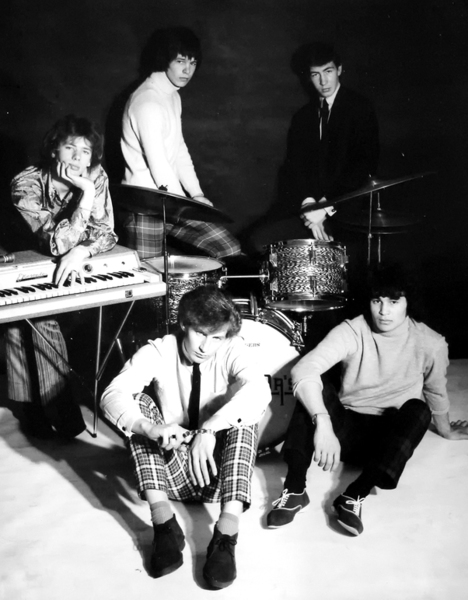 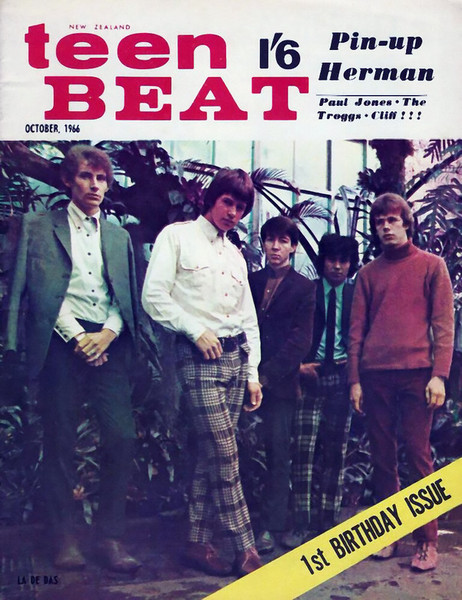 2:30 Expert Feature: What Is Neuropsychiatry?

Dr Greg Finucane has an impressive list of credentials behind him and spent just over a decade consulting Auckland City Hospital's neurosurgery and neurology wards on psychiatric and behavioural problems.

The specific term, neuropsychiatry, is a branch of medicine which deals with mental health disorders which can be attributed to disease of the nervous system. It also considers the impact that any damage to the brain can have on a person's behaviour.

It's the subject of a new television show, Chance, about neuropsychiatrist Dr Eldon Chance who becomes entangled in the complex life of one of his patients. Bianca Bosker was the technology editor of The Huffington Post when she decide to chuck in her job for something with hints of folly and a finish of obsession.

For 18 months she immersed herself in the world of fine wine to understand the passion it inspires and become a certified  sommelier herself. Her journey includes a few too many hangovers, spitting doesn't always work, and revelations about the history of wine, the science of smell, the pricing of plonk.

She writes about her experience in her new book, Cork Dork: A Wine-Fueled Adventure Among the Obsessive Sommeliers, Big Bottle Hunters, and Rogue Scientists Who Taught Me to Live for Taste

4:05 The Panel with Stephen Franks and Gary McCormick