Afternoons with Jesse Mulligan for Friday 5 May 2017

Auckland's mayor Phil Goff has toned down plans for an additional rate on the city's tourism accommodation. The plan would reduce by one-third the level of rate increase for inner city hotels, and exclude accommodation in the outer reaches of the city. Smaller businesses such as motels would pay only forty per cent of the originally-proposed amount. Mr Goff's revised plan would raise only about two-thirds of the previously proposed 28 million dollars. RNZ's Auckland correspondent, Todd Niall, has the details. 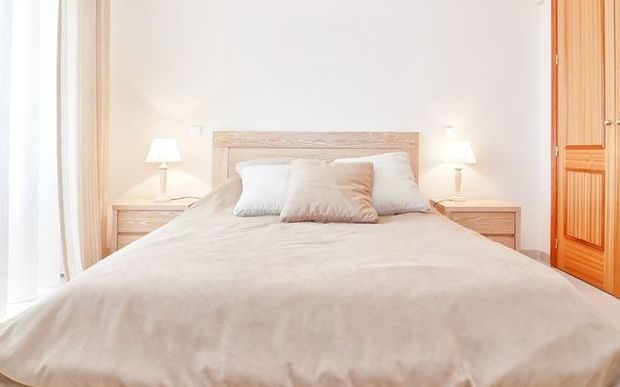 Auckland's mayor Phil Goff has toned down plans for an additional rate on the city's tourism accommodation. Photo: 123RF

Speculation about the health of Prince Philip was rife last night, after the Royal Family called an emergency press conference. But the Duke of Edinburgh is well at the age of 95, and he's finally put up his feet announcing his retirement from royal duties in August. Angela Thompson is what you could call a royal fanatic. Her and husband Bill, have turned their home in Te Aroha into a 'living museum', which includes 22 cabinets and 8,000 items of royal memorabilia dating from 1837. 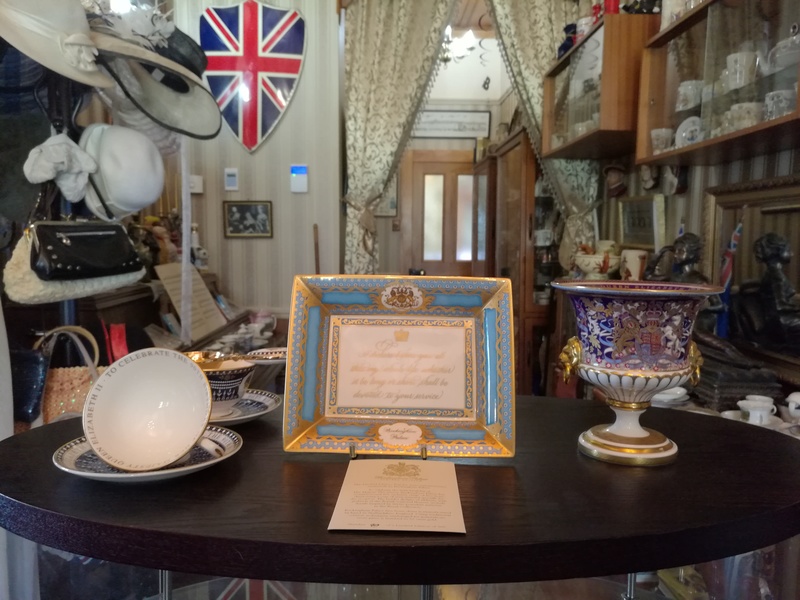 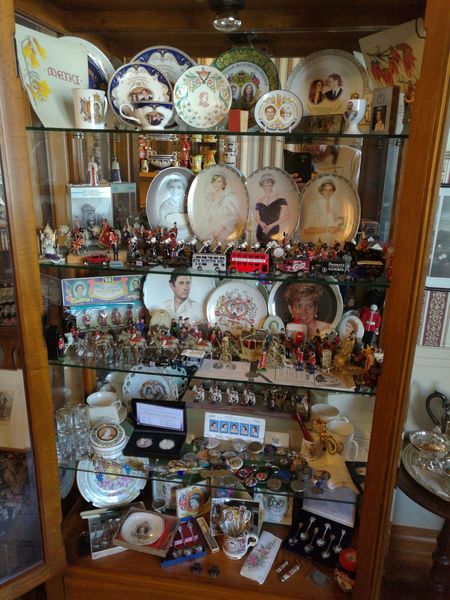 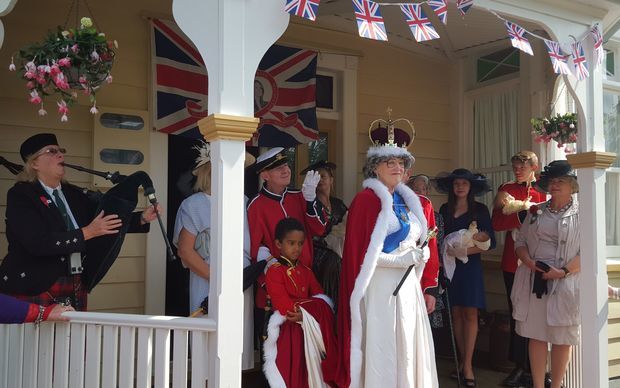 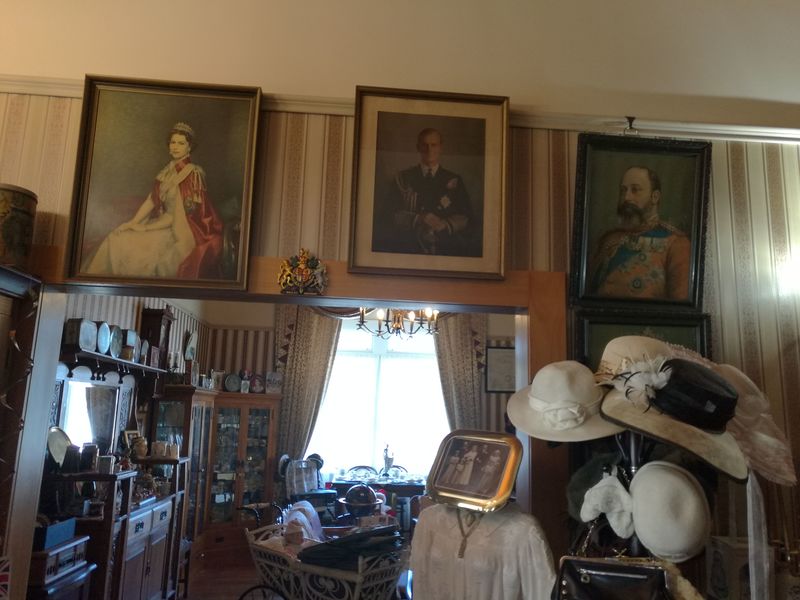 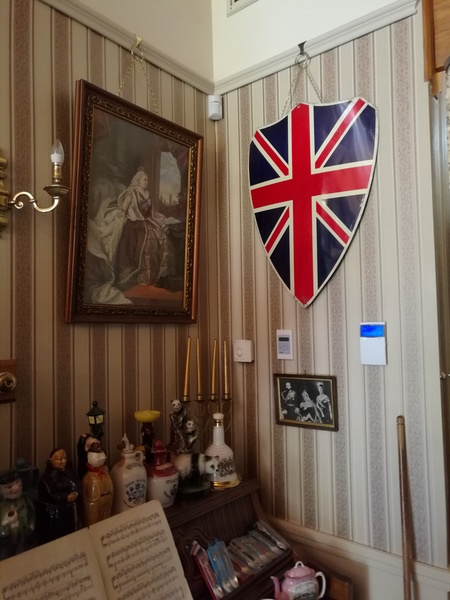 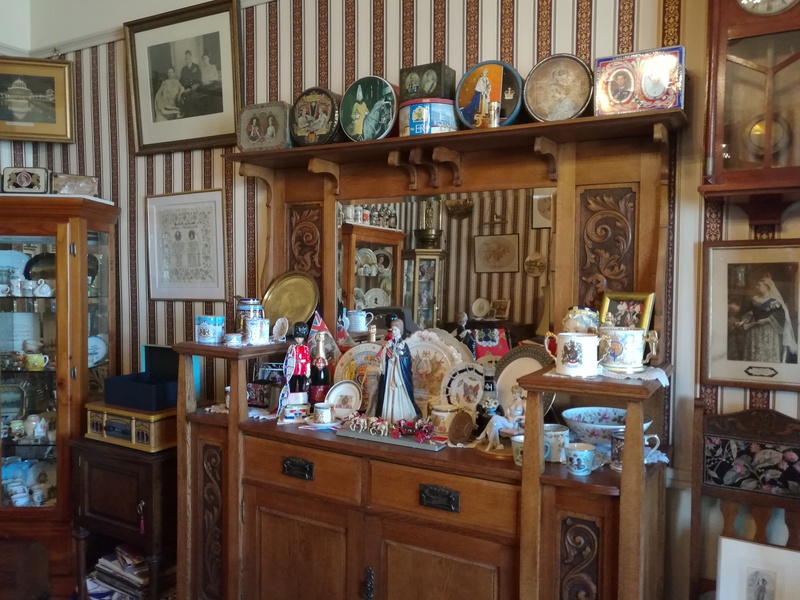 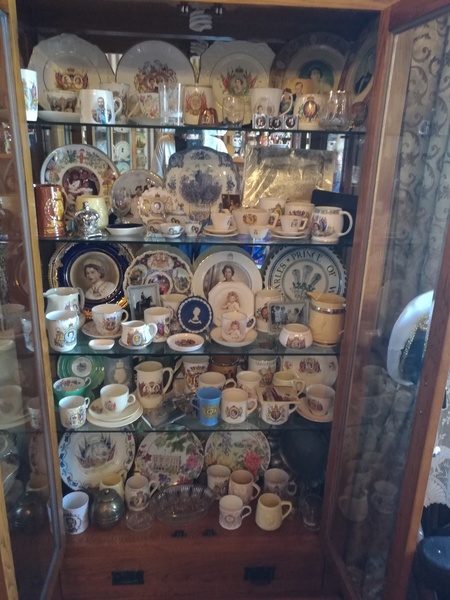 Dr Philip Norman describes himself as a composer who enjoys conducting, but we think he's being a bit humble. Philip is an award-winning composer, conductor, author, speaker, educator and publisher. His more than 250 compositions range from orchestral, chamber music and opera, to secular and sacred choral works - musicals with playwright Roger Hall and ballets for the Royal New Zealand Ballet. He was invested as a Companion of the New Zealand Order of Merit for services to music and music theatre in 2015. And he's the conductor for the Risingholme Orchestra. It's a community symphony orchestra, based in Christchurch, and musicians range from the age of 18 through to 98. 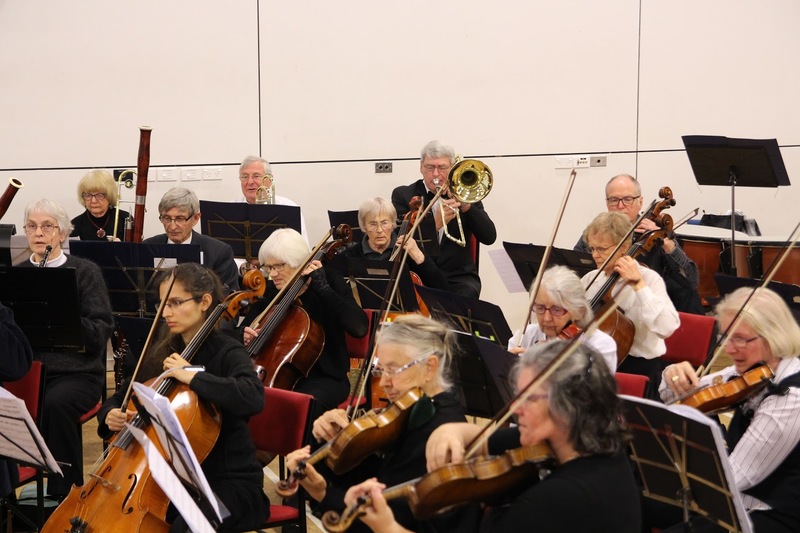 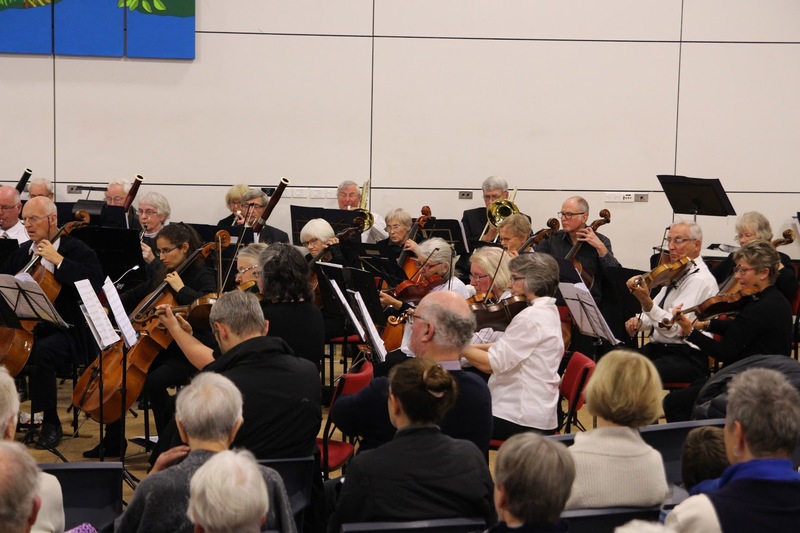 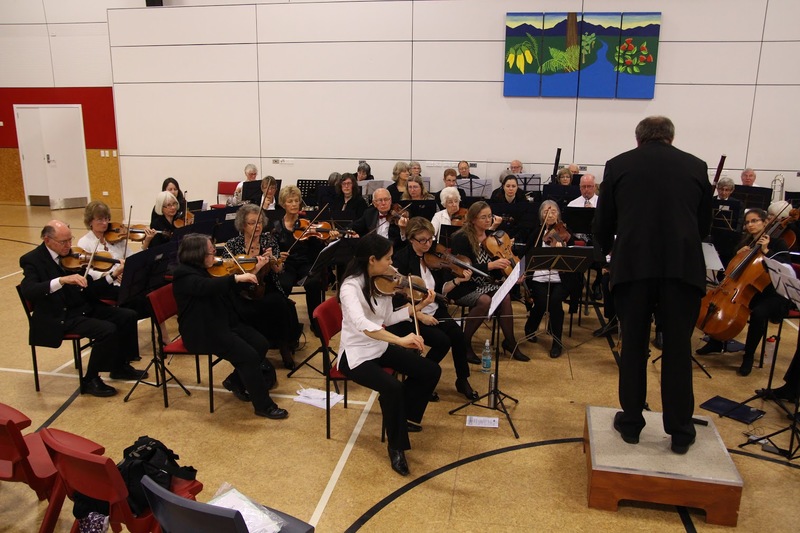 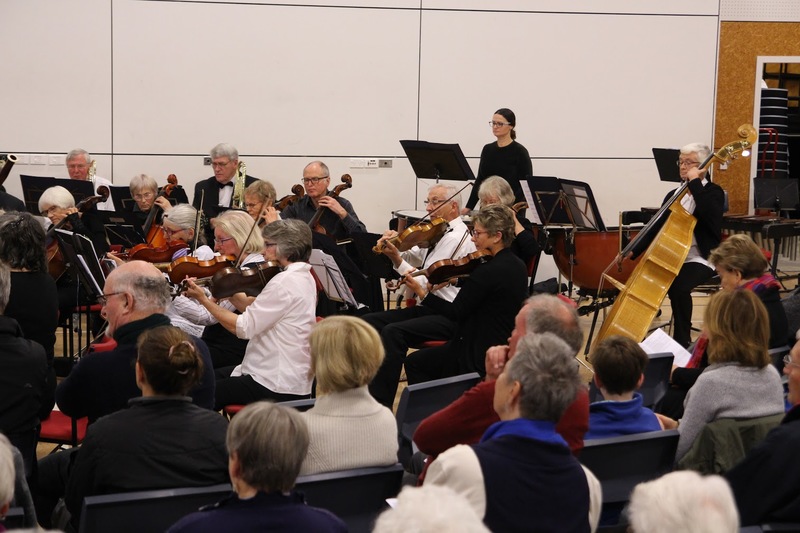 Ted Cohen is back with us, this time in our Auckland studio. We spoke to him on the show on Tuesday, about his career working with some of the world's biggest bands, including Prince, the Pretenders, Talking Heads, Fleetwood Mac and the Ramones.

Today he talks about his favourite album, Pet Sounds, by the Beach Boys. A band he also worked closely with. 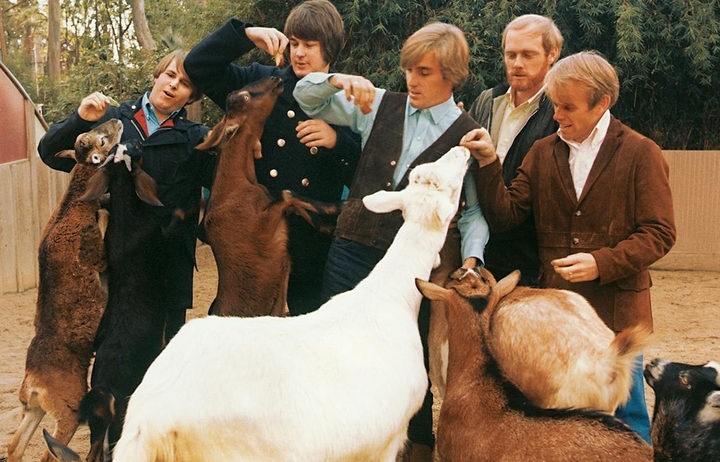 This afternoon, the return of singer/songwriter and troubadour Luke Thompson.  He's spent some time in Australia recently and has taken his music as far as Europe.  Now, after taking a year off from music, he's back with a new album and will play some tracks from it this afternoon. 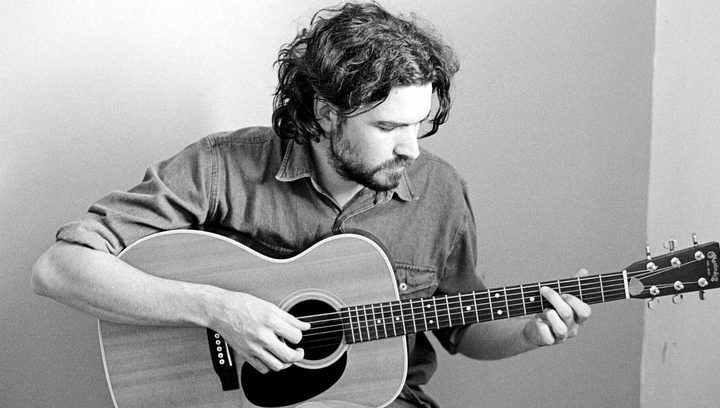 Healthy food blogger, Kelly Gibney shares some ways to use the spice, turmeric, which has many health benefits. She also shares a recipe for a Turmeric Latte 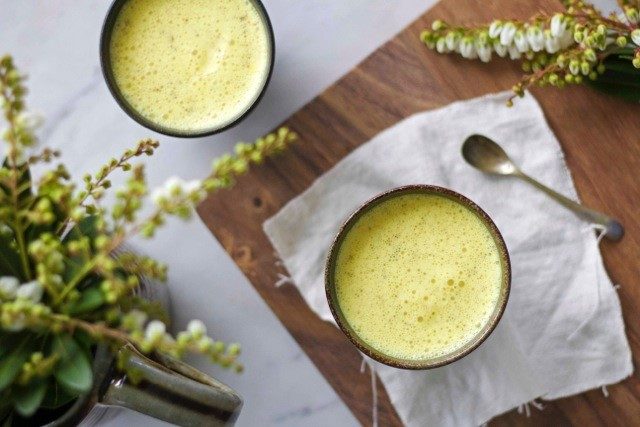 Alice Galletly talks beer, and how to appreciate it.

3:25 Critter of the Week: The Castle Hill Buttercup

The Castle Hill buttercup, also known as Kura Tawhiti     (Ranunculus paucifolius) is confined to an area of 6 hectares of limestone debris in a gently sloping basin surrounded by limestone cliffs, tors and boulders at an altitude of 760m west of the homestead of Castle Hill Station in Canterbury.

There are only 67 of these plants left in New Zealand!

Nicola Toki, DoC's endangered species ambassador, tells us all about this amazing plant. 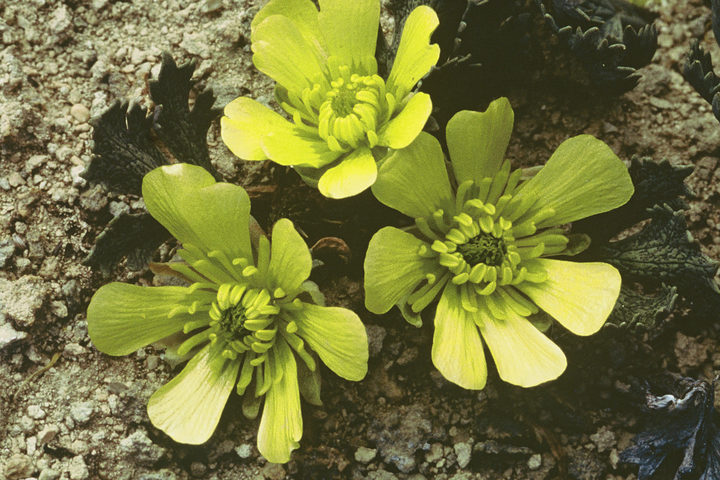 4:05 The Panel with Finlay MacDonald and Julia Hartley-Moore

Next week's short story is The World of Children's Books by Damien Wilkins. We'll discuss this on Thursday 11th May after 3pm, with Claire Mabey. Email us your thoughts, jesse@radionz.co.nz