Afternoons with Jesse Mulligan for Tuesday 2 May 2017

Massey University is looking for volunteers to take part in an experiment on sleeping. Before you put your hand up though, thinking it's an opportunity for extra shut eye, it's actually wanting people who they classify as short sleepers to take part. Researchers from Massey’s Sleep/Wake Research Centre want to uncover the factors that drive people to sleep less in the hope of  contributing to wider health issues related to lack of sleep.

Lead researcher Associate Professor Leigh Signal talks to Jesse about who they are wanting to take part in their project. You can sign up to take part through this link shortsleepers. 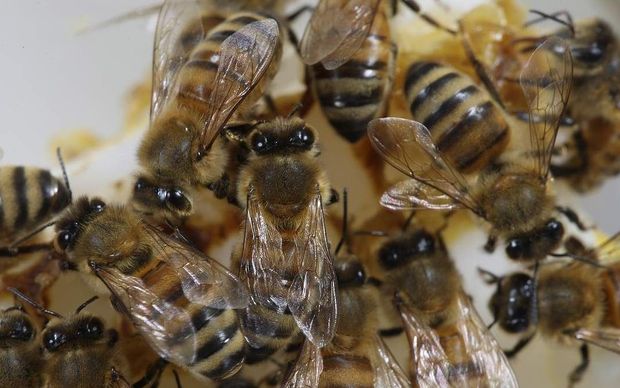 Outside companies are bringing their bees to Taranaki to take advantage of their late season flowering Manuka which is hurting the local hive populations.Brett Mascull is the managing director of New Plymouth honey company Barton Holdings which produces around 100 tonnes of Manuka honey in a season. He says companies from outside of the region are door knocking and asking for their hives to put on land knowing there's Manuka nearby which puts pressure on the finite food source for bees already there. He talks to Jesse about the liquid gold rush in the Naki. 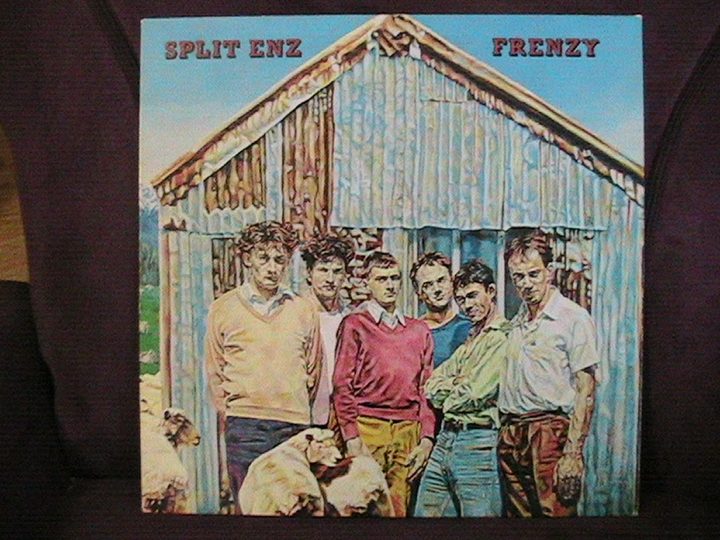 Tech futurist Ted Cohen is an expert on the music business and how it is changing - not just in terms of technology when it comes to sound, but also how we listen to and purchase music. 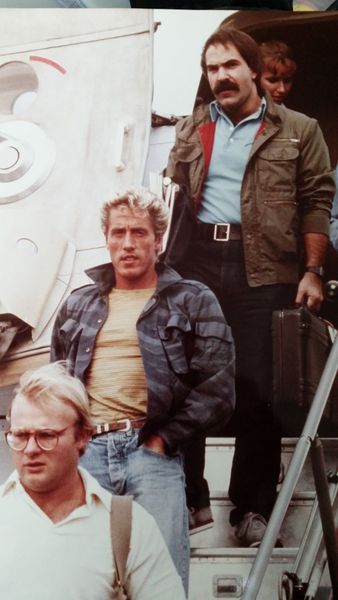 Ted Cohen with The Who 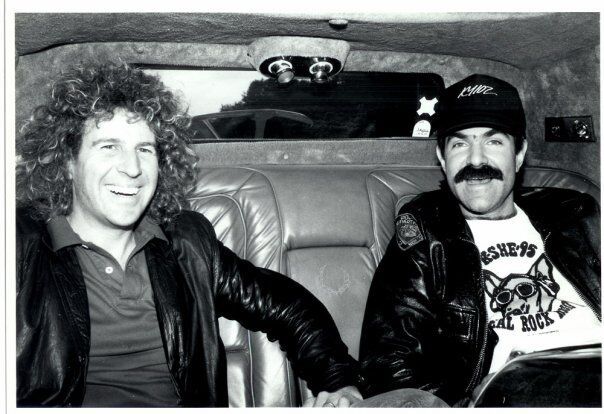 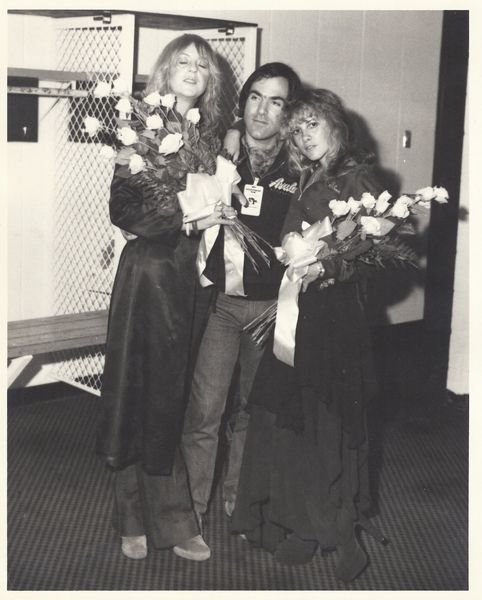 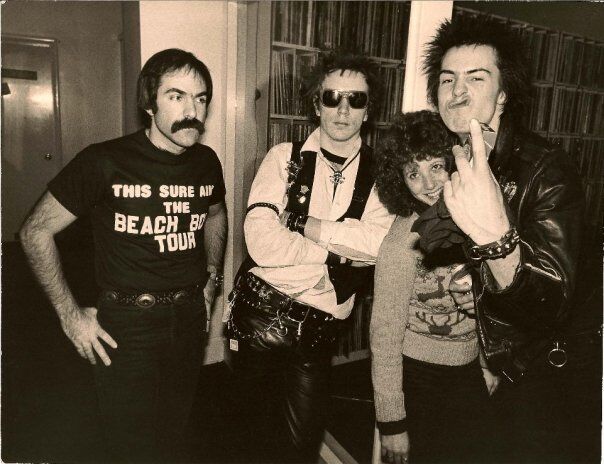 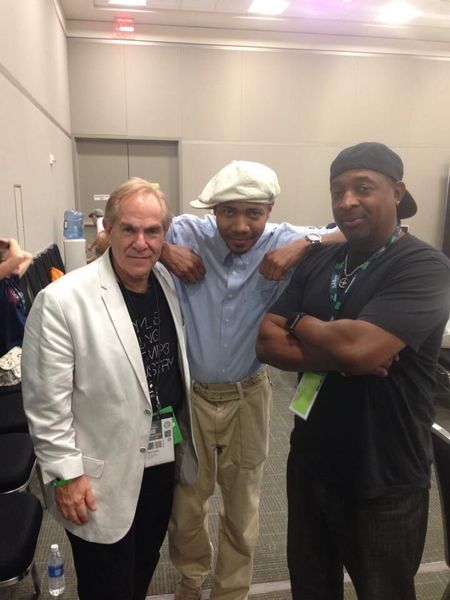 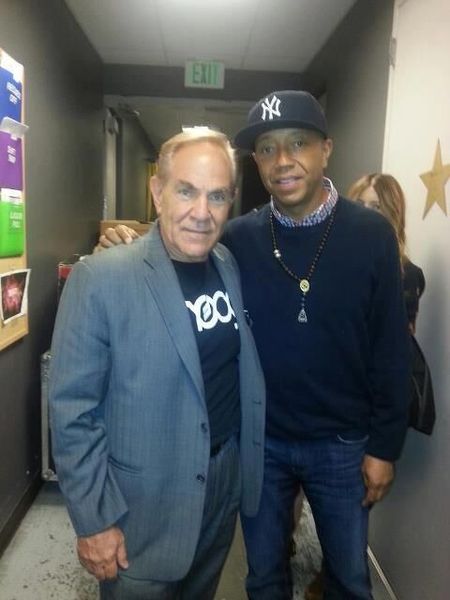 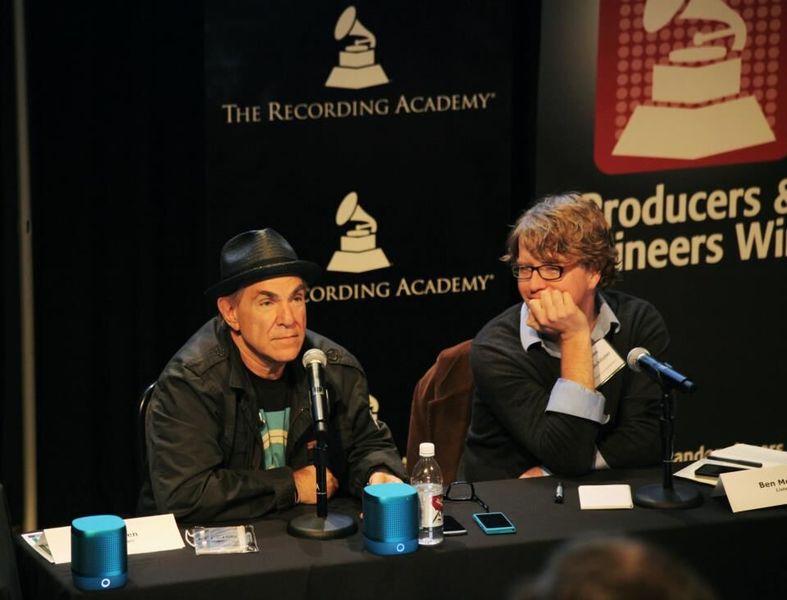 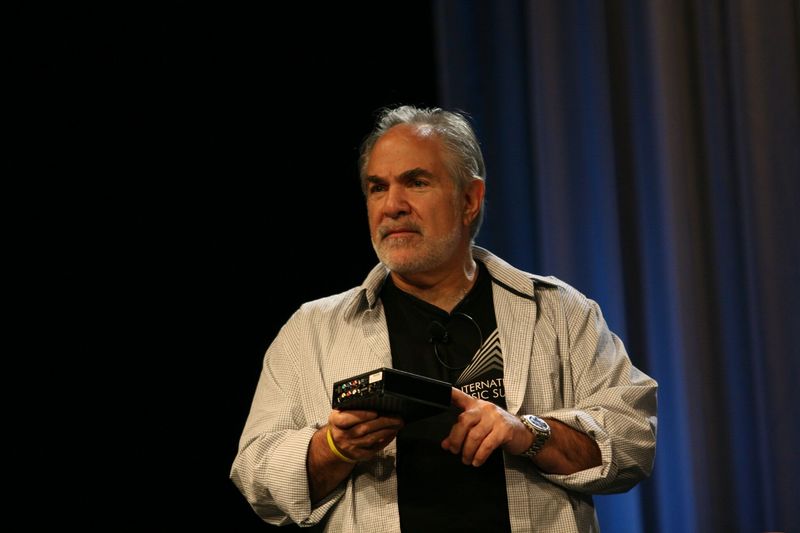 Girls who want to wear black track suit pants, climb trees and reject everything pink used to be called Tomboys. Now teachers, coaches and other parents often assume they are transgender.

Writer and parent, Lisa Selin Davis wrote a powerful piece for the New York Times, in which she expressed concern that so many adults assume that her tomboy daughter wants to be transgender. She argues that as we have broadened our awareness of and support for gender nonconformity, we've narrowed what we think a boy or a girl can look like. She says kids get it, but the adults need to catch up.

However her article sparked controversy and she received threats. She talks to Jesse about why she wrote the piece, and her shock at some of the responses. 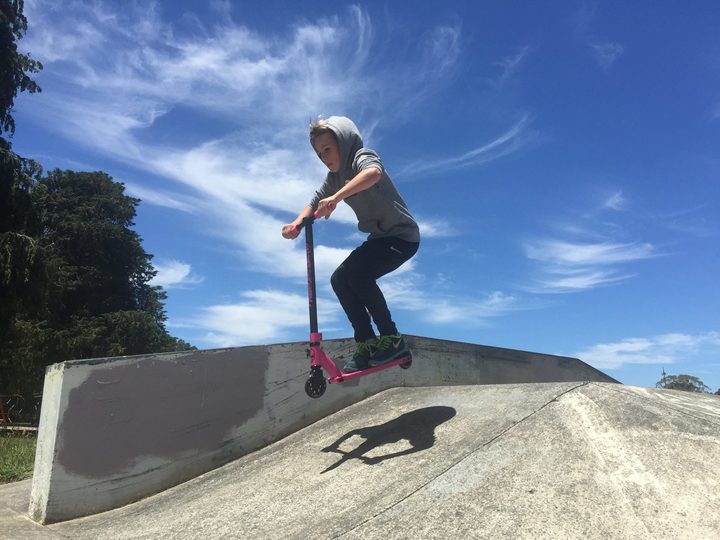 4:05 The Panel with Beck Eleven and Chris Wikaira

This week's story is Bulls Lace by Jenny Pattrick

Which we will discuss on Thursday, May 4th at 3.10pm