New Zealand will be one of the first countries to 'March for Science' on Earth Day, this Saturday. The March For Science NZ website, says 'We add our voices to the chorus, supporting US and international scientists who oppose recent political events that damage and undermine science and its use in the public interest'. And says it's a protest against the 'denial of established climate science', and the 'serious human rights violations that will follow from our continued inaction'. It also says it's a protest against the injustice of laws that exclude people from scientific communities on the basis of their country of birth, race, or religion. Dr John Pickering is an Associate Professor in the Department of Medicine at the University of Otago, and a Senior Research Fellow in Acute Care in the Emergency Department of Christchurch hospital. He's written a blog on the motivation to march or not.

Craig Stevens is president of the New Zealand Association of Scientists and an oceanographer from NIWA, who specialises in looking at just how the ocean works, and the role it plays in climate change. He's not an organiser of the 'March for Science'  but has been asked to speak and will do so.

New Zealand athlete Sir Peter Snell has officially hand over 14 items from his personal collection to Te Papa in Wellington. The donations include two Olympic gold medals, those from the 800m in the 1960 Rome Olympic Games, and one of the two medals won by Snell at the 1964 Tokyo Olympic Games. Te Papa history curator, Stephanie Gibson, has been working with Peter on the exhibition. 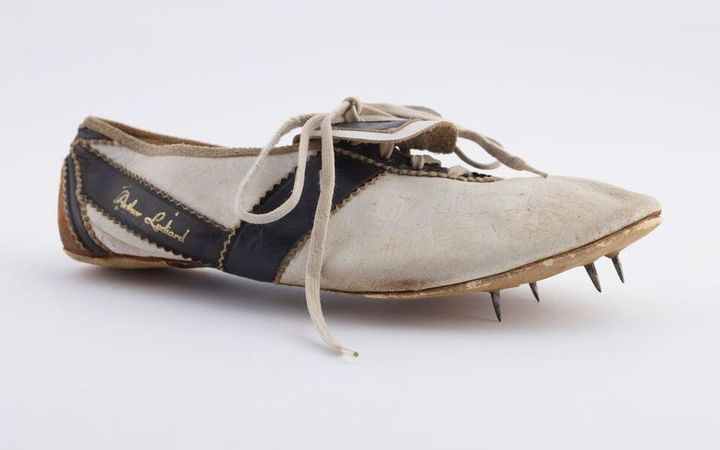 One of the shoes Sir Peter Snell won on his way to gold in the 800m at the Rome Olympics. Photo: Mike O'Neill Te Papa

Dan Slevin, RNZ's film guy, discusses the new Netflix documentary series Five Came Back, the story of five great directors from Hollywood’s golden age who volunteered to serve in WWII as documentary makers, the films they made and the effect of their service - what they saw and experienced - on their later films.

The directors are John Ford, Frank Capra, William Wyler, John Huston and - the biggest surprise to me - George Stevens who was at D-Day as well as being with the first troops to liberate the Dachau concentration camp.

It's hard to think of a much bigger album than the one we have for you today.  For a start it's the 14th largest selling album in New Zealand - ever!  Two Hundred, Thousand copies were sold here, enough to make it 14 times platinum, and it topped our album charts for eleven weeks 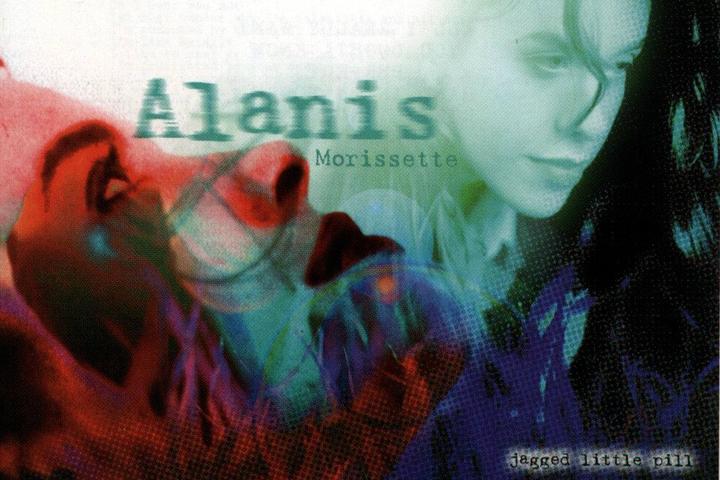 The Taite Music Prize finalist for 2017 with all assemble tonight at The Civic's Wintergarden in Auckland for the 8th annual event.  The Taite prize is named for one of New Zealand's most respected music journalists, the late Dylan Taite  and to go over the finalists for this prestigious award is another equally respected journalist, Nick Bollinger 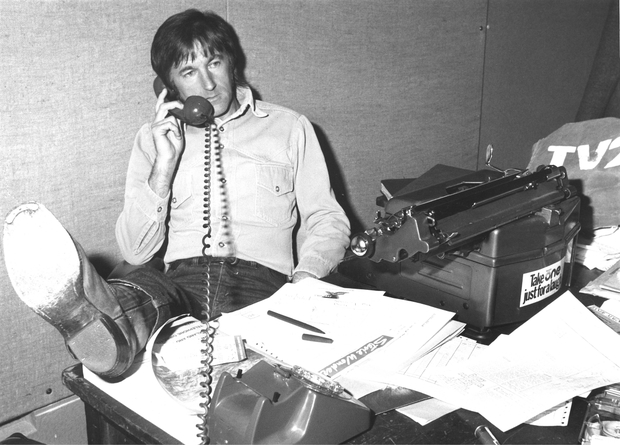 Rachel Kelly is on a strict diet, not for her physical well being, but for mental health. The former Times journalist has long struggled with depression. But she says nutrition and diet have  changed her life. She's now a mental health campaigner and shares her story around the world about depression and how food has become her medicine.

She talks about her new book The Happy Kitchen and shares a recipe for Chocolate Brazil Nut Brownies which she says are ideal for when you're feeling fragile. 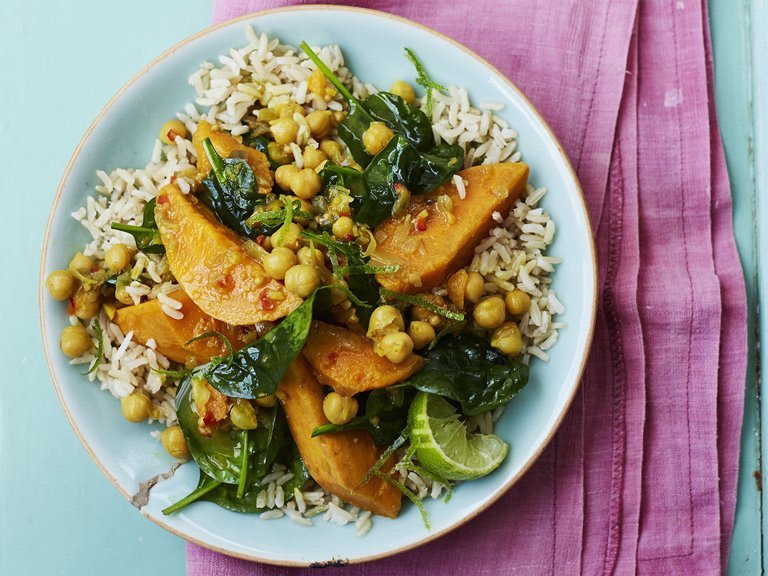 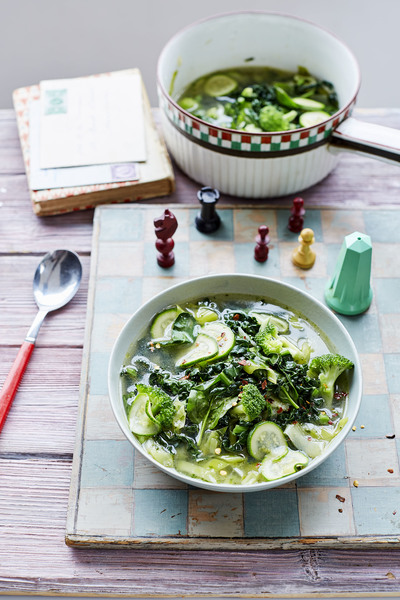 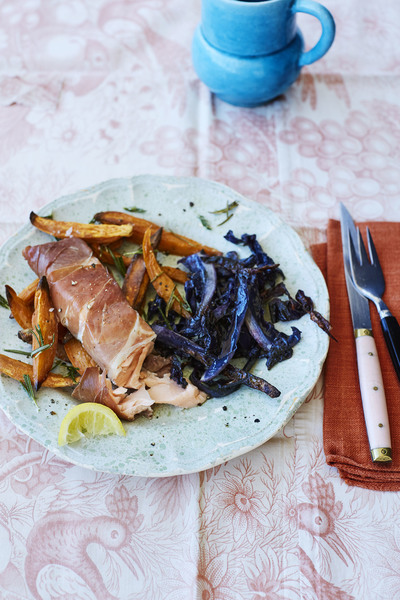 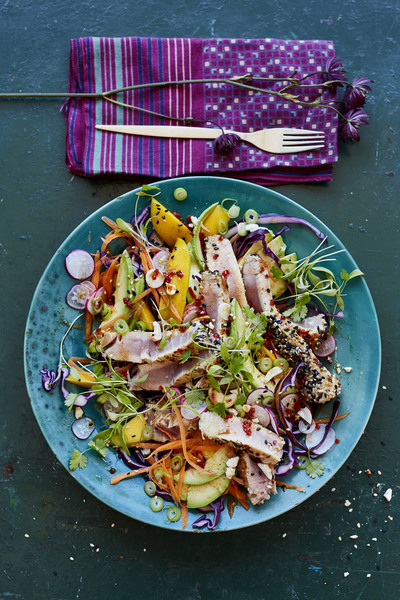 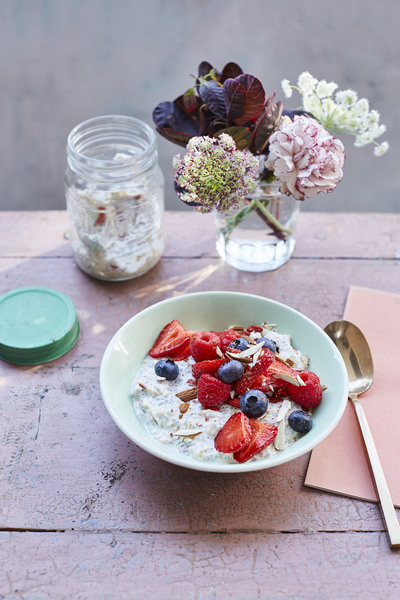 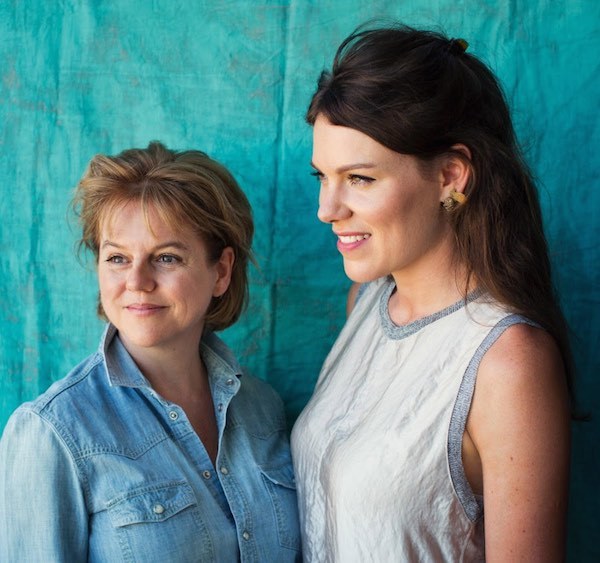 4:05 The Panel with Andrew Shaw and Niki Bezzant

We will be discussing this on the show on Thursday after the 3pm news.