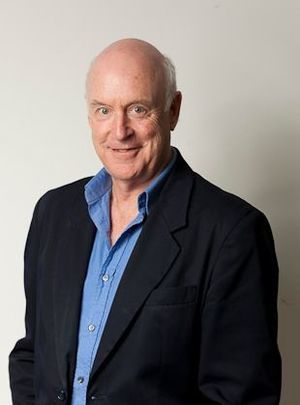 For thousands of New Zealanders, John Clarke was, and will always be, the typical Kiwi, Fred Dagg. Photo: Supplied

Well-known New Zealand satirist, comedian and writer John Clarke has died, aged 68. For thousands of New Zealanders, John Clarke was, and will always be, the typical Kiwi, Fred Dagg. Born in Palmerston North, he was educated in Wellington. He began his comic career at Victoria University in the late 1960s with a talented group including Sam Neill, Paul Holmes and Ginette McDonald. His alter ego Fred Dagg made his first appearance on New Zealand television in 1973 and quickly captured the public imagination. Tom Scott pays tribute to the legend.

His day job is building the hidden infrastructure, that lies under our feet. Phil Wilkins is part of the Stronger Christchurch Infrastructure Rebuild Team, charged with repairing and rebuilding the city's roads, bridges, pipes and retaining walls. And for the past 18 months, he's been developing a way to help people understand how that rebuild happens. Phil has made a pop-up children's book called Christchurch - Our Underground Story. It's only been on sale since late February and he's already sold out of copies. 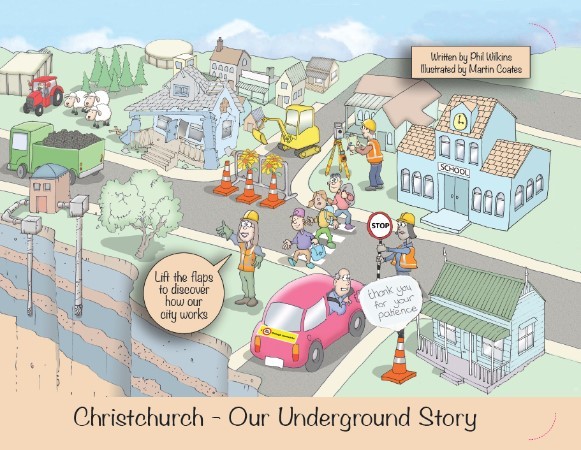 We begin a new series this week, Fact of the Week, with Lillian Grace of  Figure NZ which is a charity set up to help people make sense of all the data that is held about this country, its people and their habits. Today, we look at the cost of the humble meat pie. 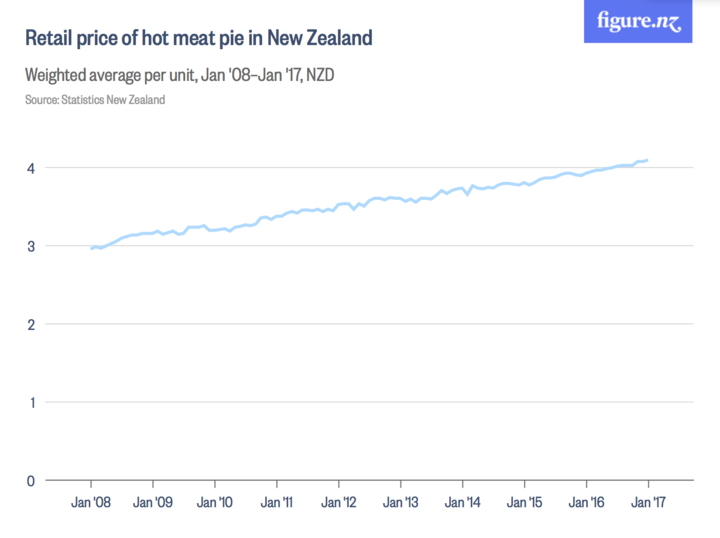 As chosen by journalist, Philip Matthews

We speak to Ross Stevenson, who co-wrote The Games with John Clarke, a satirical series which played in Australia ahead of the Sydney 2000 Olympics.

Phil advances a conspiracy theory of his own which suggests the government and a powerful group of capitalists are hell-bent on turning the citizens of New Zealand into avid and mindless consumers.  He cites the decline of TV journalism and the axing of jobs at TVNZ as examples.

Phil also has a critical analysis of TVNZ's news coverage of the West Coast's Gloriavale community and compares it to Louis Theroux's movie on Scientology.

2:30 Expert feature: Richard Easther on the origins on the Universe 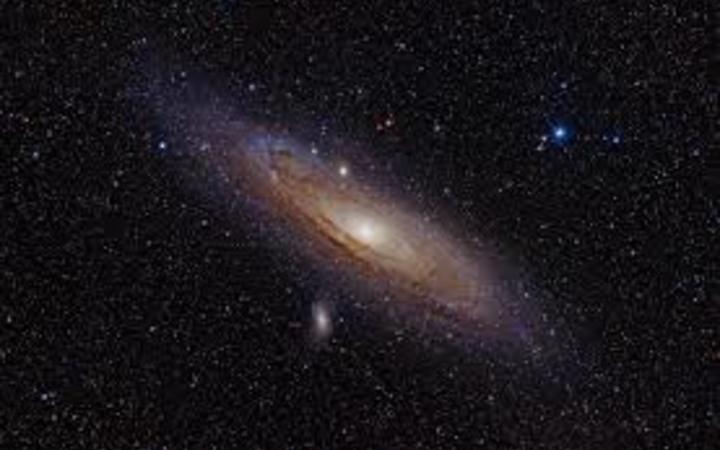 Our Monday expert today has a topic that's a bit bigger than most.. The universe.

Professor Richard Easther is a Cosmologist. He heads the department of physics at the University of Auckland where he focuses on the physics of the very early universe.

He's joins Jesse in the Auckland studio to talk about how we measure the properties of the universe... from when the big bang occured, to how fast it the universe is expanding.

Every 50 years or so, one of the  thousands of asteroids circling our sun sets off on a collision course with our planet.  An asteroid that hit the earth 66 million years ago destroyed the dinosours, so it's kind of important to know where our cosmic neighbours are and what they're up to.

Enter Carrie Nugent. She is an asteroid hunter. She works on a NASA funded project to map asteroids and plot their trajectory. 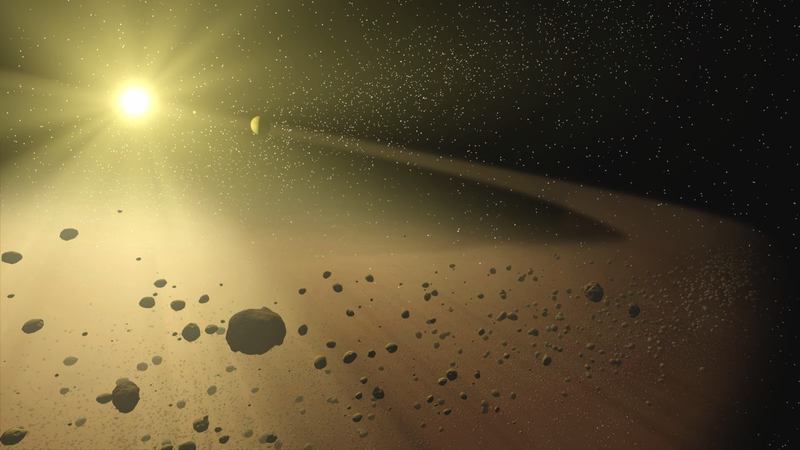 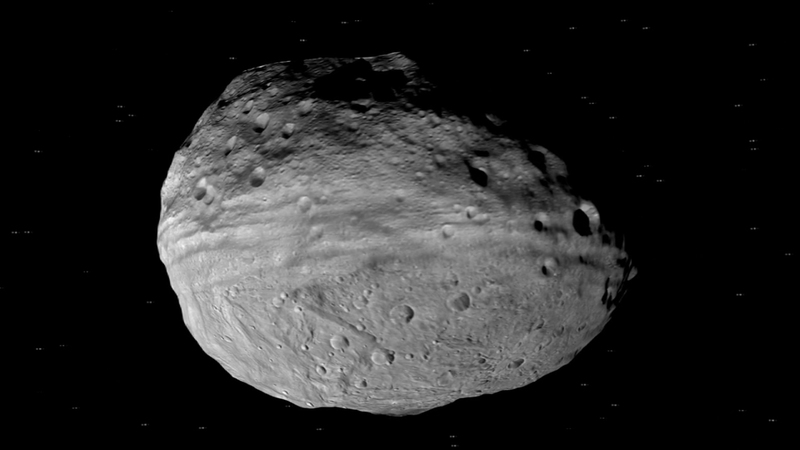 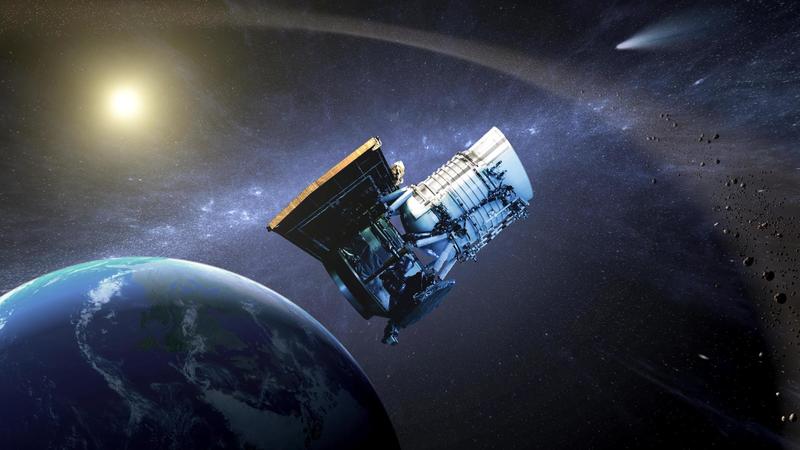 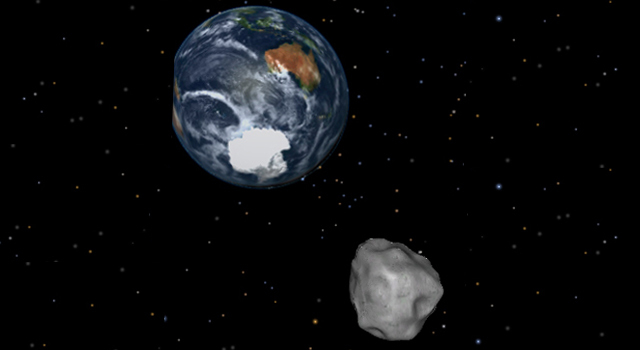 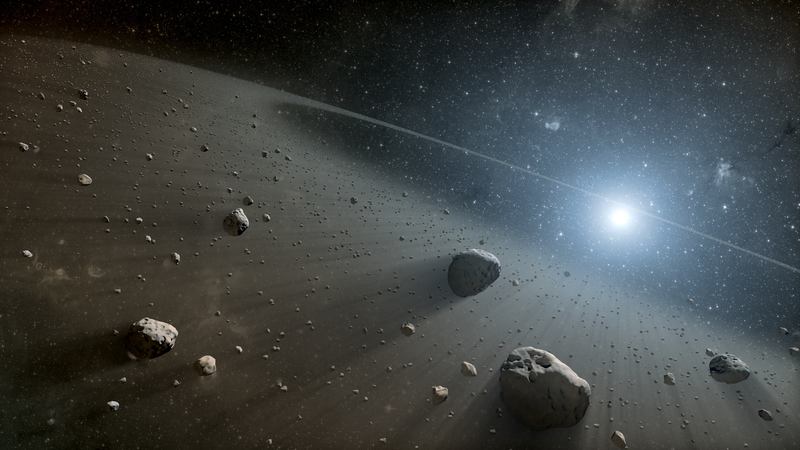 Carrie Nugent also hosts a regular podcast in which she chats about part of our universe with an expert guest.

4:05 The Panel with James Elliott and Mike Rehu