Today is International Trans Day of Visibility. Jem Traylen was once Jeremy Traylen. And she's struggled to overcome what she calls a 'transphobic culture' in New Zealand. Jem Traylen leads the Trans Secretariat at Rainbow Wellington, and she'll be speaking at a celebration at St Andrews on the Terrace this afternoon.

We spoke with journalist Simon Wilson yesterday, about the state of transport and congestion in Auckland. And he was of the opinon it won't be getting better anytime soon. So what other solutions can we come up with? A new app, called Localift, has launched. It's a friend-to-friend ridesharing app, allowing people to organise and share lifts with people they know for free. Blair Glubb is from the company. 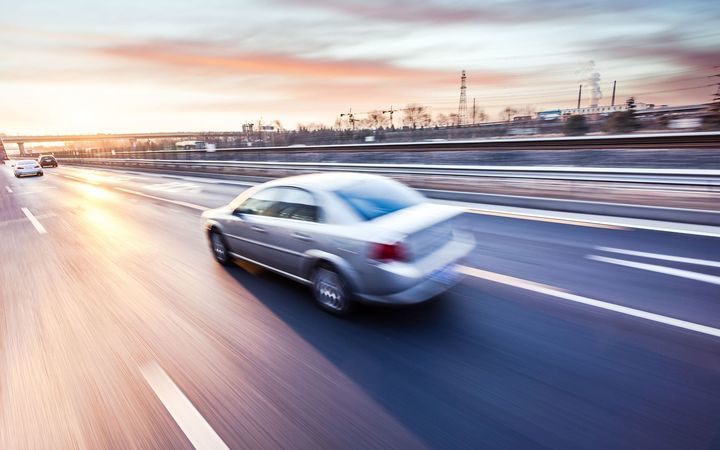 1:35 Matilda the Musical coming to Auckland 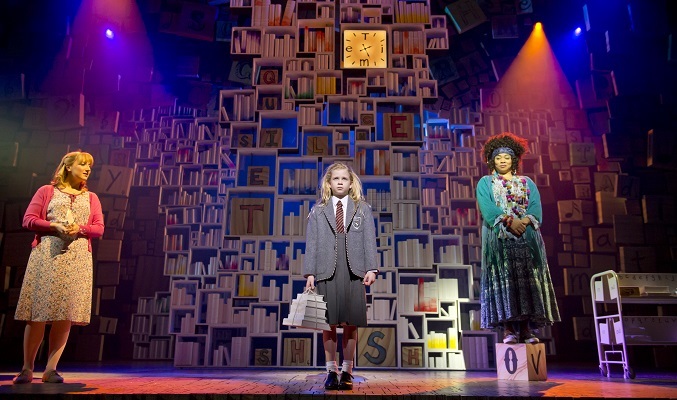 The Australian production of Matilda the musical is the most awarded musical in Australian theatrical history and now it's coming to Auckland.

The production was originally commissioned by Britain's Royal Shakespeare Company, with music and lyrics by Tim Minchin.

It's based on the best selling children's novel by Roald Dahl about a highly intelligent but neglected girl called Matilda, and features a classic Dahl villian in the form of tyrannical headmistress, Miss Trunchbull.

The Australian producer of the production is Louise Withers is in Aucklad and joins Jesse in the studio.

More details and ticket information can be found here

Today's favourite album has been chosen by NZ actor Joel Tobeck, who is currently working on the film Mortal Engines, being produced by Peter Jackson in Wellington

Richard reviews The Unknown Girl and The Salesman

Moana Maniapoto, a true national treasure.  An arts laureate who has performed on stages all over the world, in fact she probably performs more in Europe than she does at home.  That's about to change next month with a 19 date tour, courtesy of Arts on Tour. 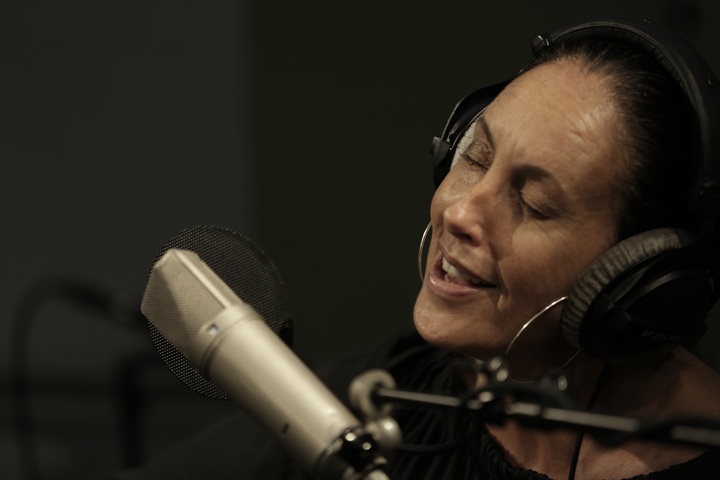 Allyson Gofton talks to us from France about her new book, Slow Cooked and shares a recipe for beef soaked and braised in red wine 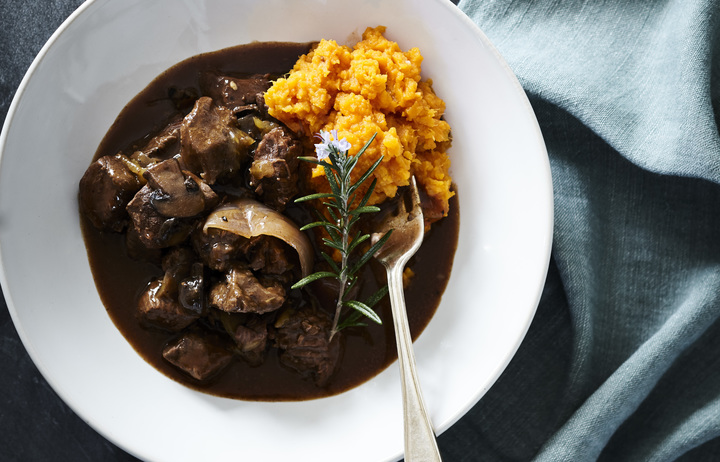 3:25 Critter of the Week: The carnivorous Sundew plant

DoC's threatened species Ambassador, Nicola Toki talks about this carnivorous native plant that gets its nutrients not from the ground but by eating passing insects. 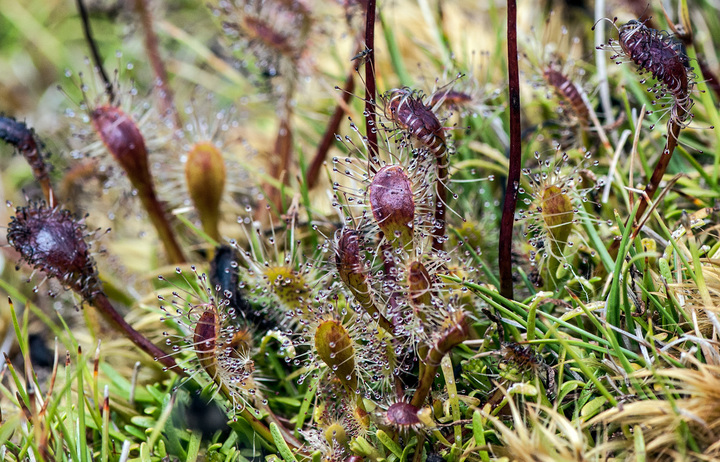 4:05 The Panel with Chris Clarke and Finlay MacDonald