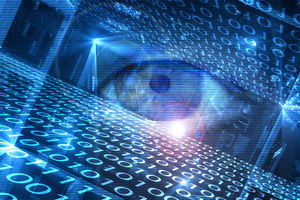 The latest Wikileaks revelations have been an eye opener about the ways in which you can now be monitored through your smart devices around the house. The documents describe tools which can turn simple household devices into eavesdroppers and spies.In other words anything that's equipped with a camera and microphone function can be hacked to record your conversations and online, as we all know, data can be accessed. The head of  Waikato University's cyber security lab, Dr Ryan Ko speaks to Jesse about how people can protect themselves.

1.25 Floating Cities in The South Pacific

For five years, the Seasteading Institute has been researching how to make new, permanent cities - floating at sea, in the South Pacific. In January, the French Polynesian government signed an historic agreement with the nonprofit institute, to create a legal framework to allow for the development of The Floating Island Project. Essentially, giving the project its own governing framework and economic zone. Randolph Hencken is the executive director of the Seasteading Institute. 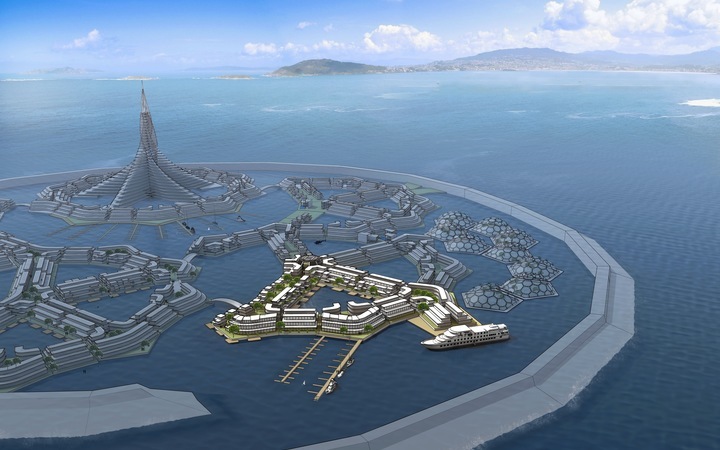 1:35 Cat Tracking with Children in Otago

A group of Otago primary school students have been part of a project which involved their own cats and their safety when they roam at night in areas where predator traps have been set for possums and rats. Children at four schools took part in an interactive classroom project, How Safe is My Cat, as part of a joint initiative with Curious Minds, Landscape Connections Trust (LCT), Orokonui Ecosanctuary, and the University of  Otago.
The educator from Orokonui Ecosanctuary, Clare Cross, worked with the budding scientists and looked at what they could do with the findings from the cat tracking. She speaks to Jesse about the project and how the children became engaged with the experiment. 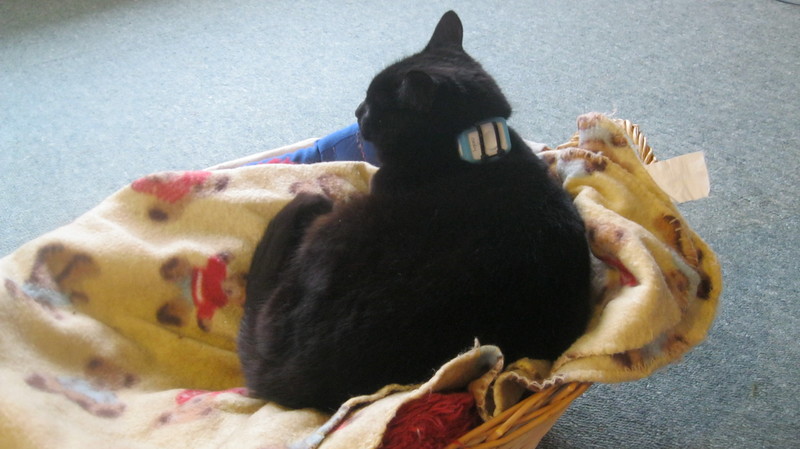 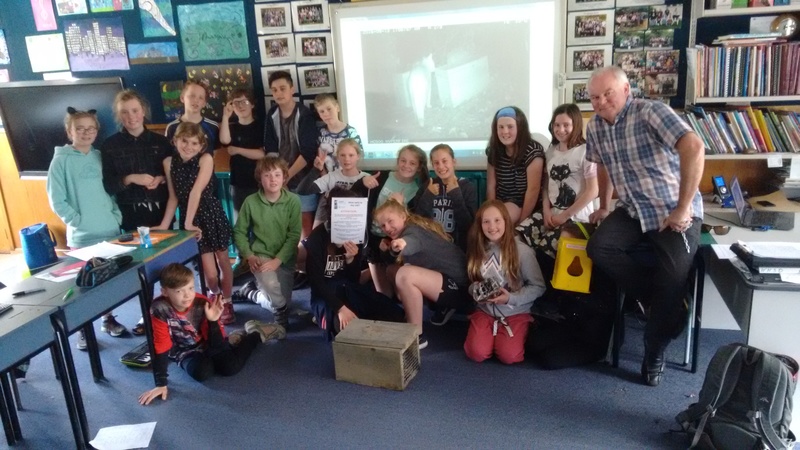 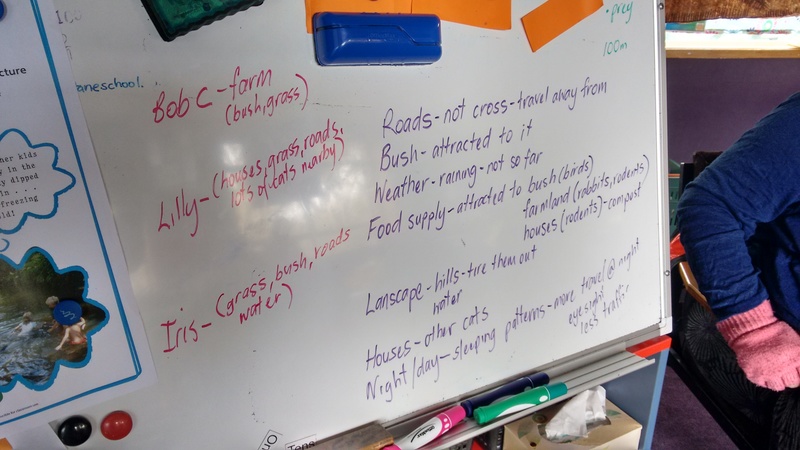 Ideas about cat movements from children at Karitane School. 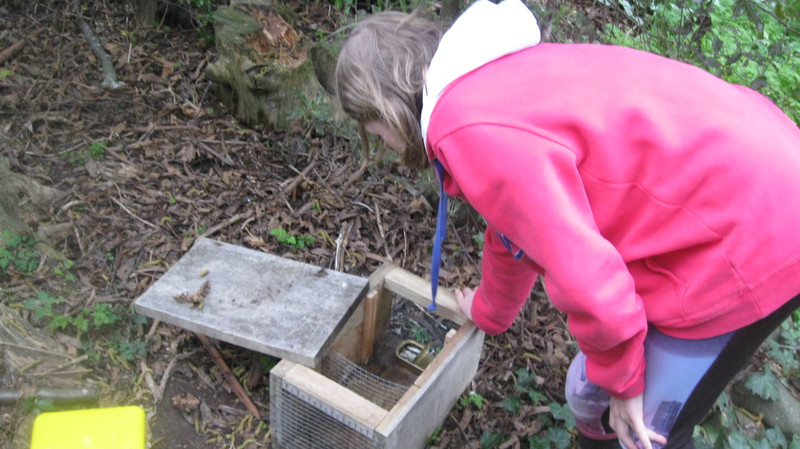 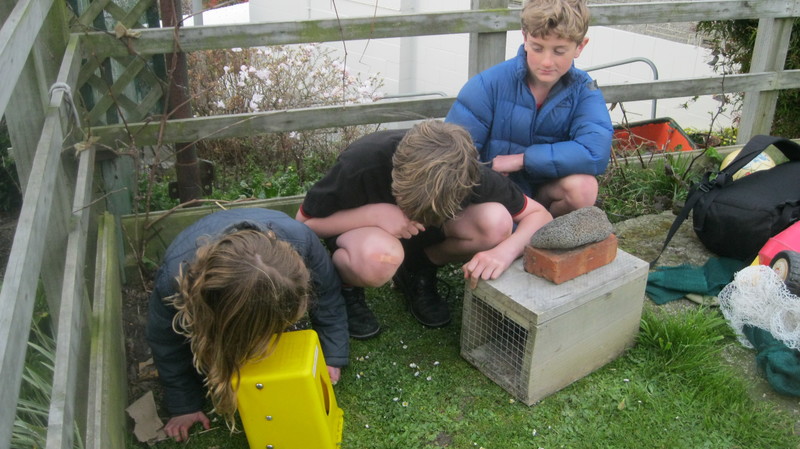 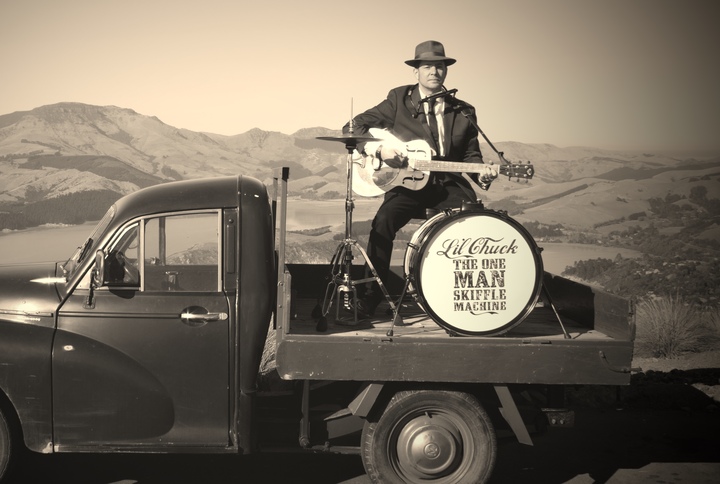 Li'l Chuck, aka David Thorpe, is a talented Christchurch based musician about to release his second solo album. Chuck describes himself is a One Man Skiffle Machine, an authentic one man band performing "good time music with old time style".

Shaun Clouston of Logan Brown talks about which fish species to avoid, and shares a recipe for BBQ Masala Kahawai. 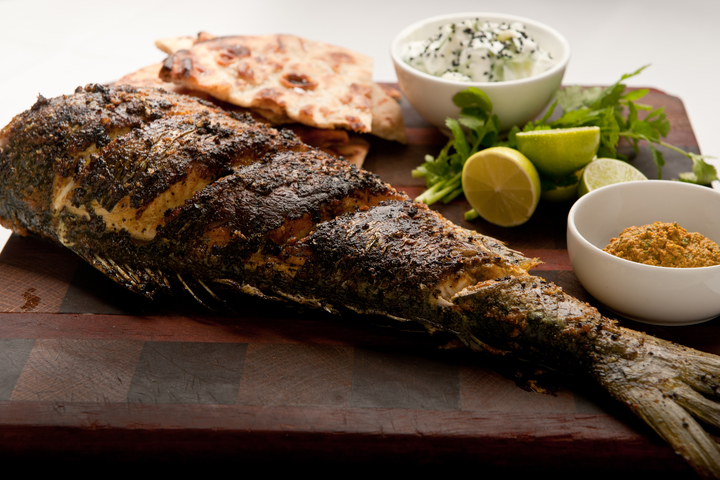 3:25 Critter of The Week: The Torrentfish

The torrentfish is one of five freshwater fish species featuring on NZ Post's latest stamp release of 1 March 2017. Torrentfish or Cheimarrichthys fosteri is an endemic New Zealand freshwater fish that has its closest common ancestry with the blue cod. DoC's endangered species ambassador, Nicola Toki, tells us all about it.

In the final episode for this series, Ken makes a stand on casual racism and an innovative station sponsor lends a hand with the launch of a special juice product.

4:05 The Panel with Stephen Franks and Mike Williams