Grammy Award winning musician, Romulo Castro Garcia of Panama, is in the country on a 3-week cultural tour - visiting high schools where Spanish Language is taught. 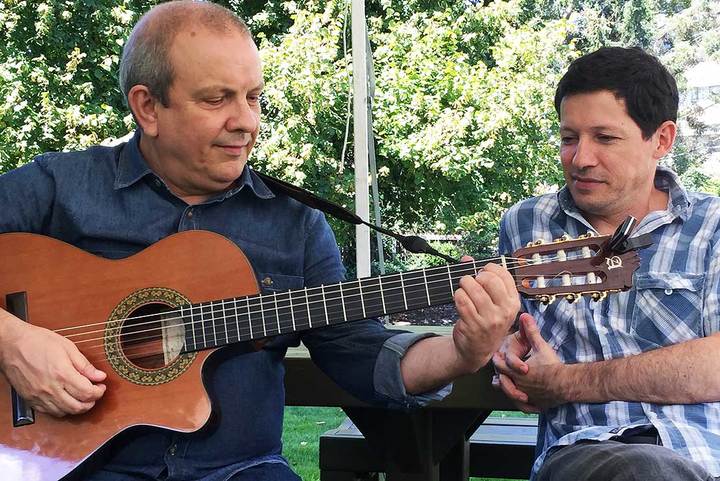 1:15 Are Giant Glass Houses the future of agriculture?

Giant glass houses are set to be an agricultural game changer for growers struggling in extreme climates.

Known as a Canadian super house the enormous structures are being used to cover entire paddocks of crops not just nurseries. The house has climate-controlled retractable roof panels and walls which shield vulnerable crops from volatile and destructive weather, or open them up to sun and rain.

Agronomist Jack Milbank in Bundaberg Queensland has seen first hand how it can transform the lives of growers who are increasingly up against more extreme weather conditions. 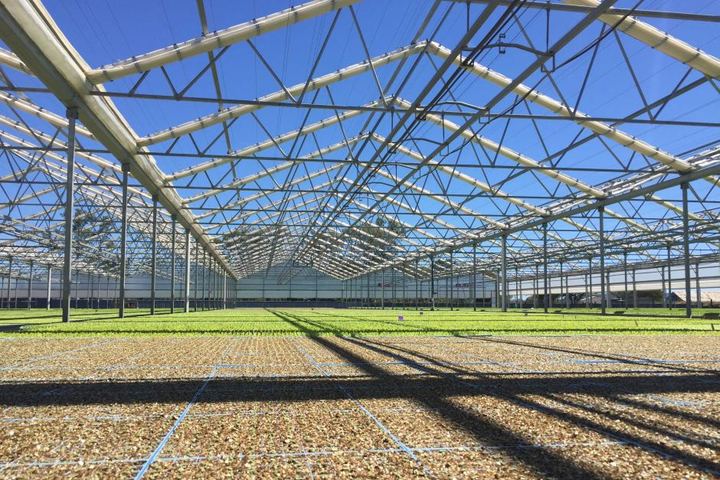 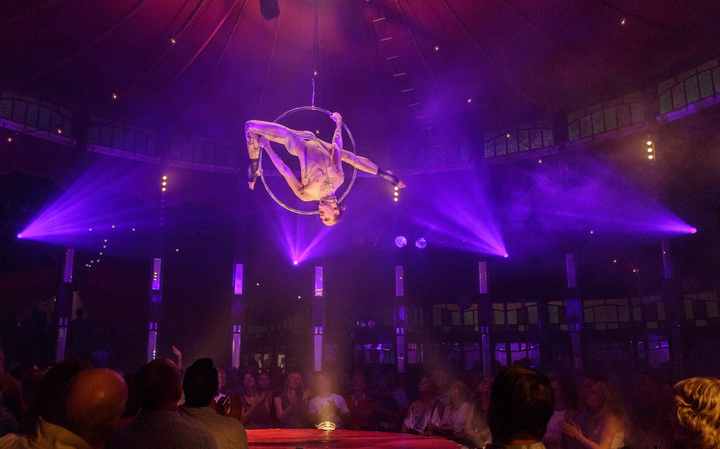 The Auckland Arts festival opened last night, and among the many varied acts, is something perhaps all good festivals should have - a contortionist, and aerial ballet dancer.

We also discovered this video of Bret moving his body through a very small gap. 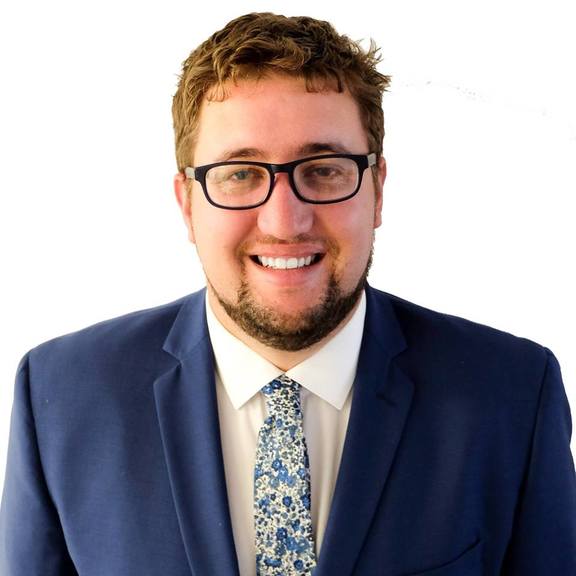 1:30 What to expect when you're not expecting

Often when we hear personal accounts of infertility the stories are told by women. This week writer David Cormack, who runs the blog site, The Ruminator, wrote a very personal piece about the subject, What to expect when you're not expecting.

David talks to Jesse about his journey, and the struggles he and his wife have been through. 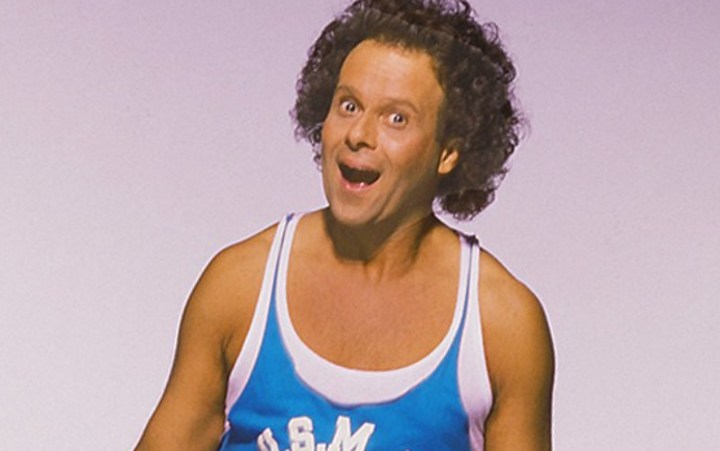 Podcast reviewer Katy Atkin joins the search for missing 80s fitness guru Richard Simmons.  Simmons was a no show at an exercise class he was scheduled to teach back in February 2014, a class he had led for 40 years, and he hasn't been seen in public since.
Documentary maker Dan Taberski tries to track down the keep fit king after concerns were raised over his whereabouts.  On February 14th this year, three years after his friend was last seen, Taberski launched a 6 part podcast which has already topped charts in UK and US.

Katy also previews the new "Serial" which will be released some time this month in a "Binge-friendly" new true crime spinoff called S-Town.

The superannuation age will rise to 67 by 2040. Economist Shamubeel Eaqub discusses the change, and whether there are other options to help cover the costs of an ageing population

2:30 The history of immigration booms in NZ

We are currently experiencing an immigration boom.  The last couple of years has seen annual net migration of over 70,000 (or 1.5% increase in population).  But New Zealand is an 'immigrant nation'. So how does the current immigration boom compare to previous ones? 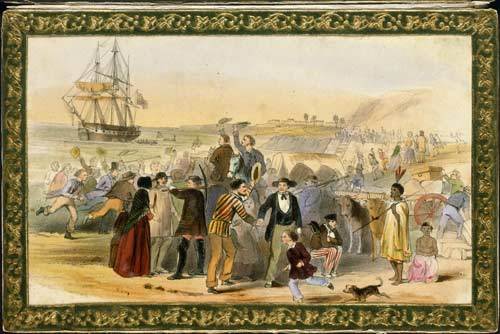 3:25 The Expats: NZ Trees in California

Our expat this week has been busy been tracking down some New Zealanders of another kind in San Francisco. Trees.

Brayden Sullivan didn't realise just how many NZ trees there were in San Francisco a when he first moved there. He has since learned that the original founders of the golden gate park gathered specimens from New Zealand, Australia and other countries and then sold plants to fund the project, meaning the city now has many trees from this part of the world. He's been exploring the city and photographing the NZ trees. 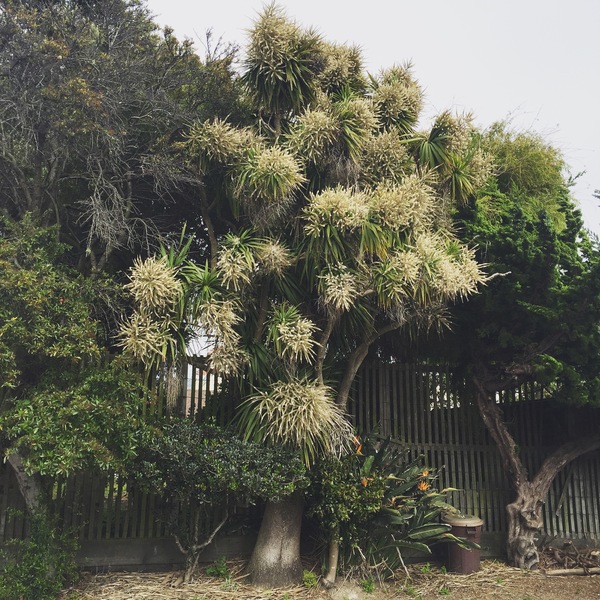 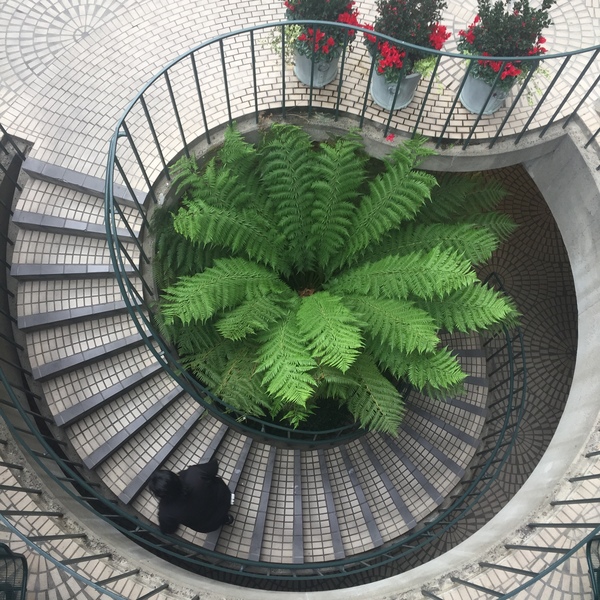 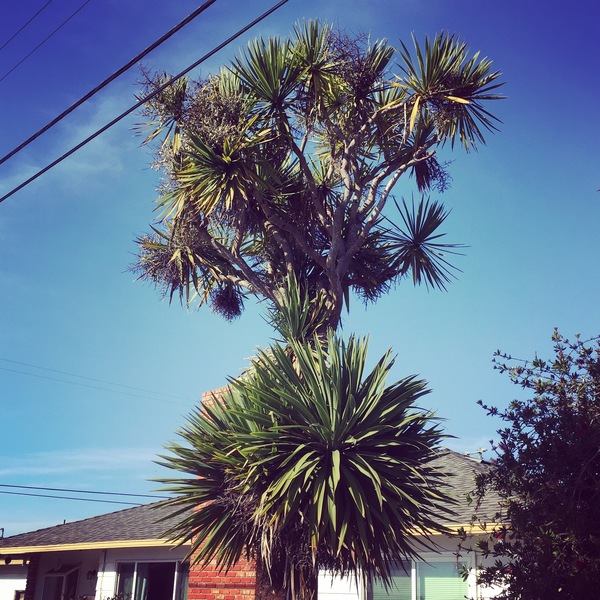 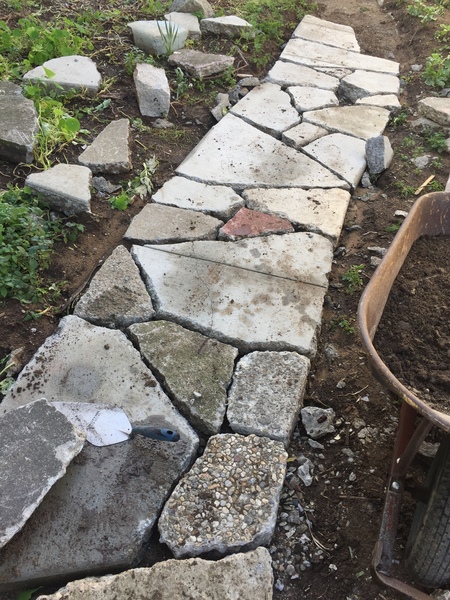 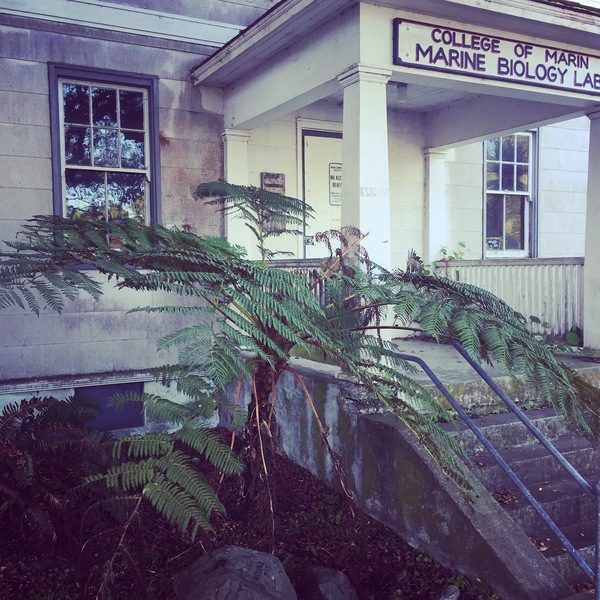 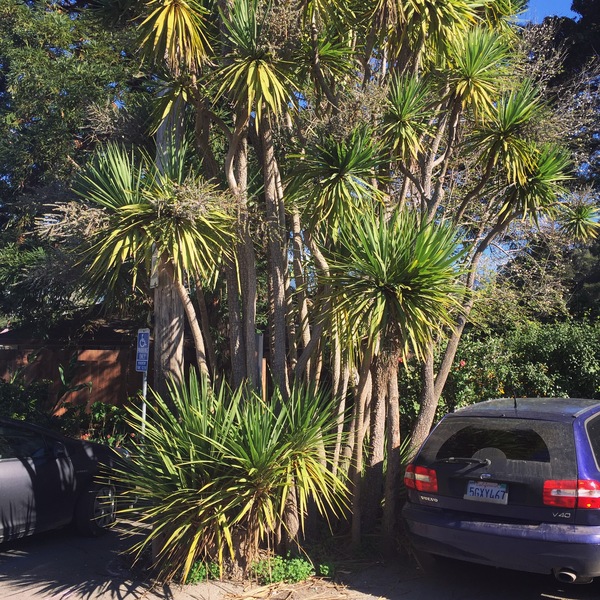 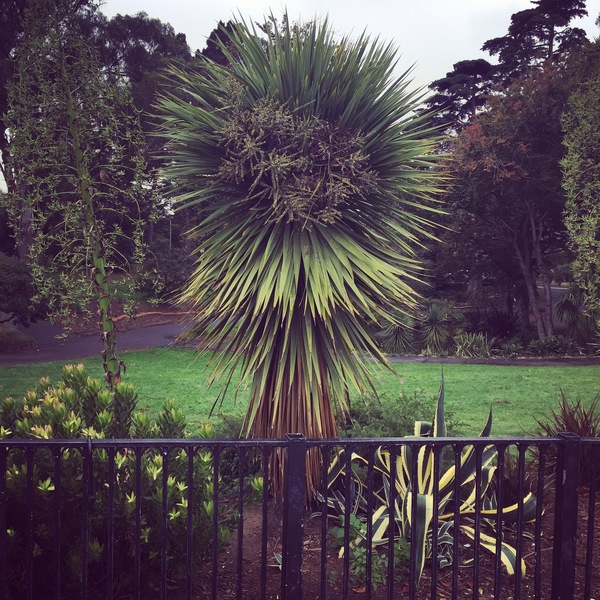 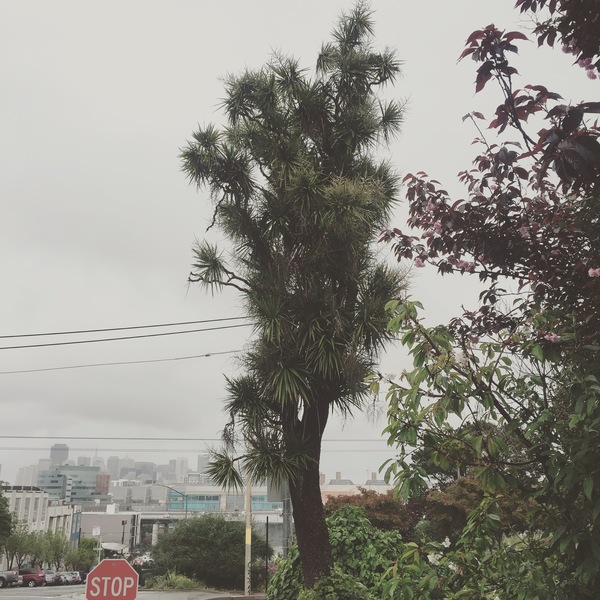 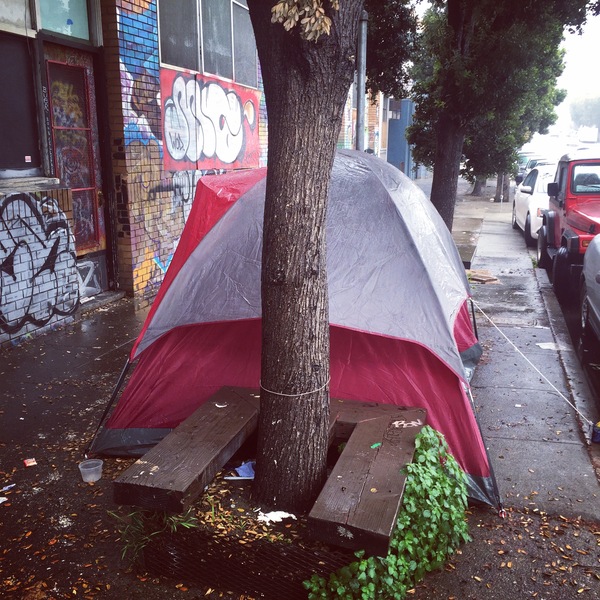 You've probably seen those media reports about people queueing up before the launch of some new technology, whether that's a smartphone or the latest games console. There are even tales of actors getting paid to stand in these queues to create a bit more of a buzz.

It's not just new technology that people are prepared to queue up for either. Some folk are also willing to camp out to buy a pair of shoes that cost nearly $400: you even have to sign a contract just to earn the right to queue up for them!

The shoes are limited edition trainers called the Yeezy, designed by the rapper and music producer Kanye West for Adidas. And if you do manage to beat the competition and buy a pair, they will triple in value overnight: if only that contract you signed allowed you to resell them, that is!

Simon Morton joined the queue in the run up to the latest launch. 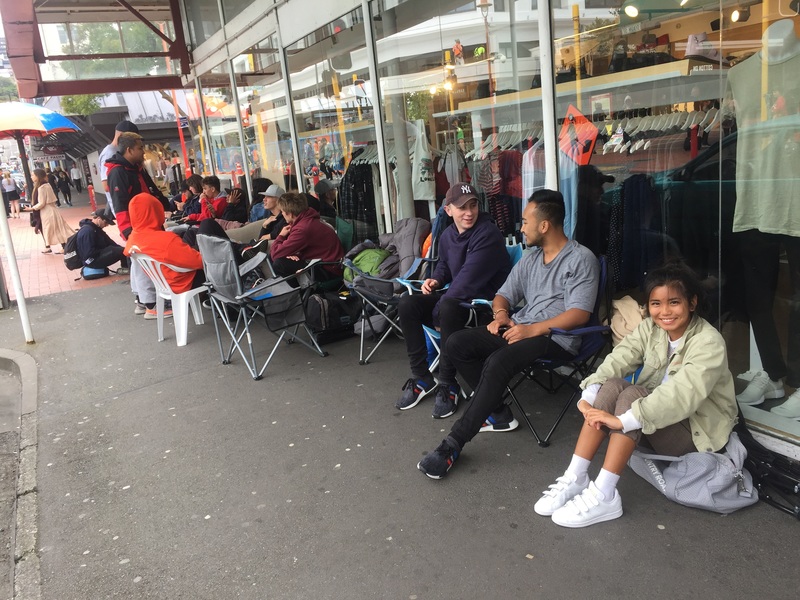 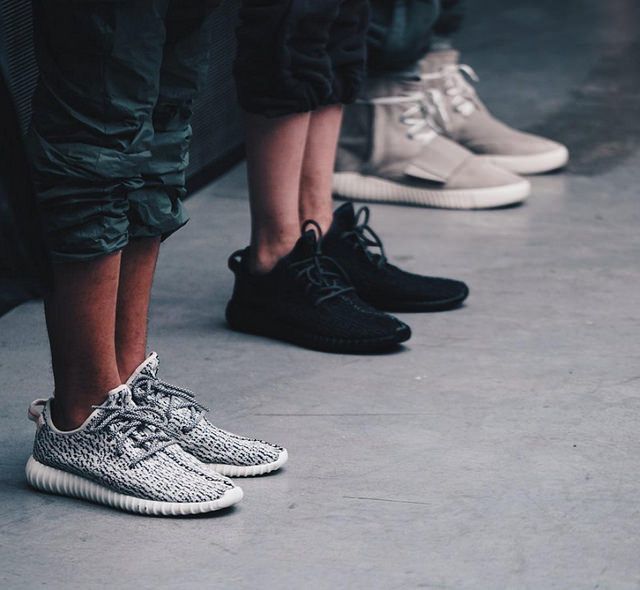 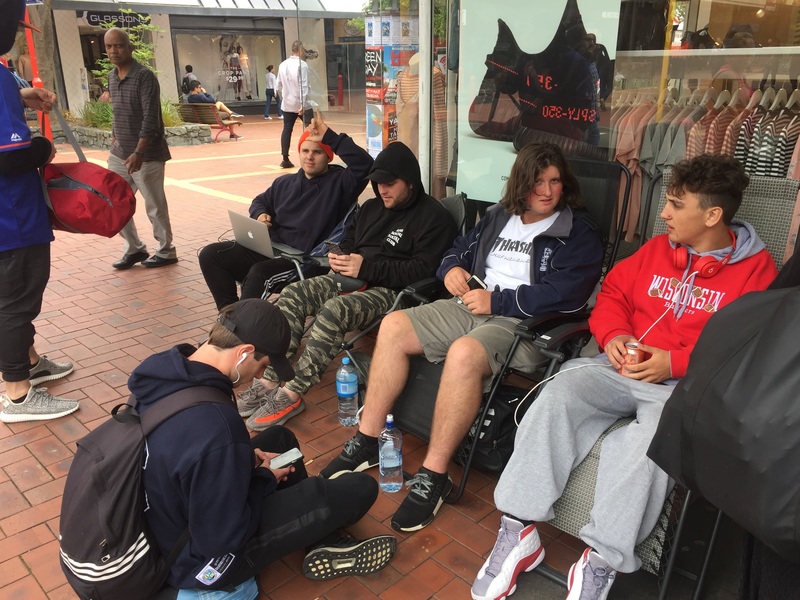 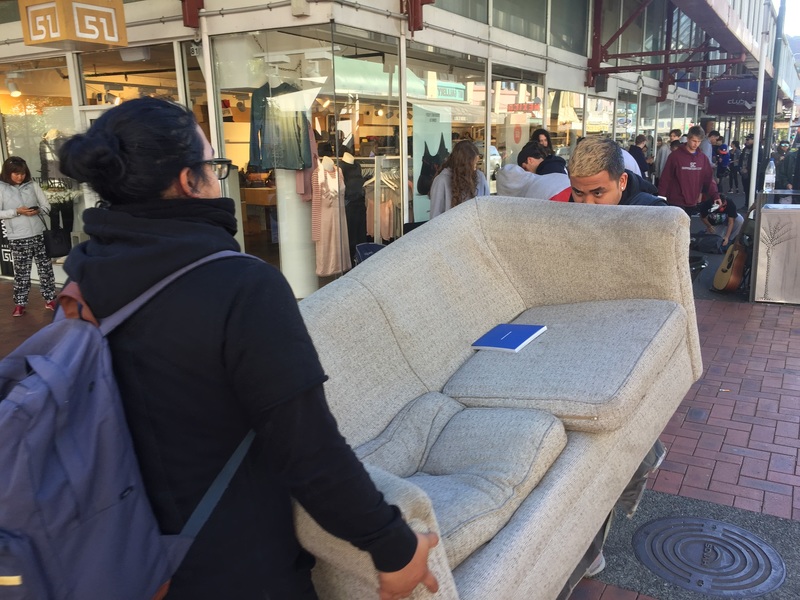 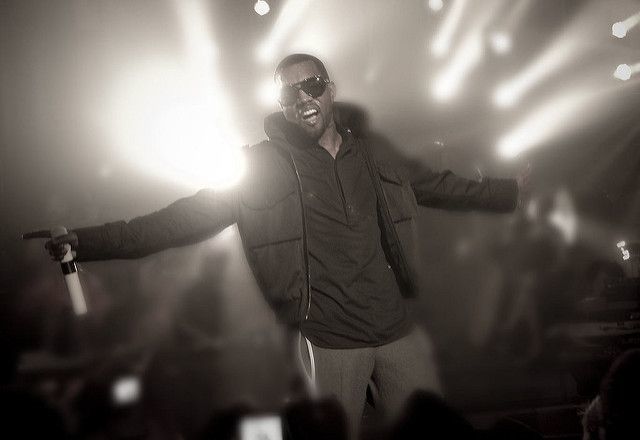 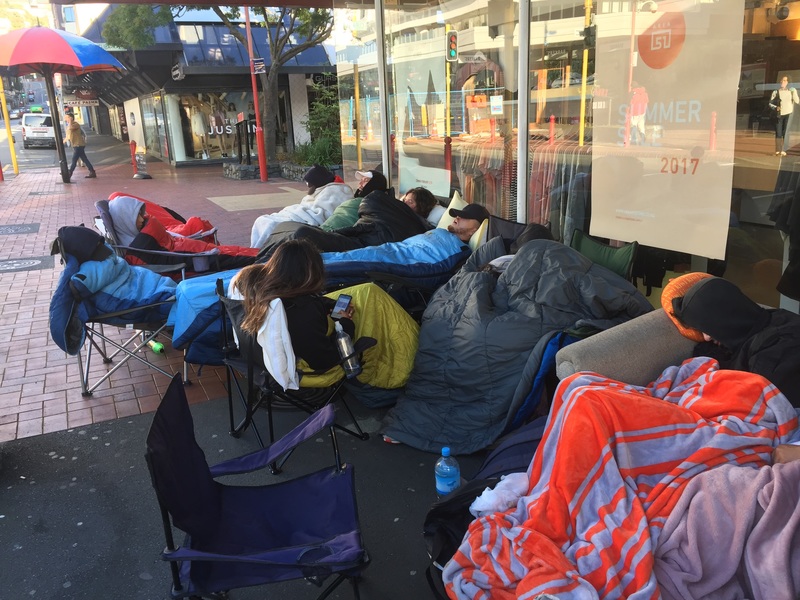 4:05 The Panel with Jo McCarroll and Andrew Clay