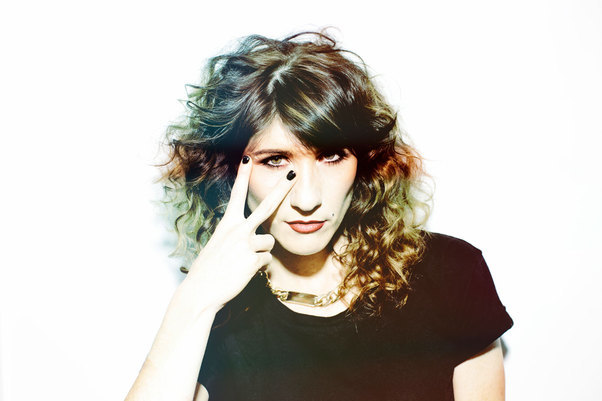 Natalia Sheppard was born in Taranaki and grew up on a dairy farm.  Not too unusual if you live in New Zealand, but over the last 16 years her life has been anything but ordinary.  In 2001 she moved to the UK to follow her dreams of becoming a top international MC and she has since become one of our most prolific drum and bass exponents.

You may know her best but her stage name Tali.  She and her new band play live for us today 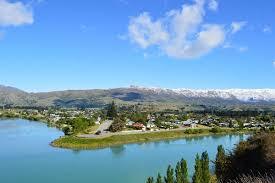 We often hear about the housing crisis in Auckland, people being forced to live in cars, or put in motels while awaiting affordable accommodation. But other parts of the country are also suffering, in particular parts of Central Otago.

Social agencies in Cromwelll, which is 50 kilometres from Queenstown, say the town is suffering a rental crisis, with some families being forced to live in caravans and garages.

Who would have thought that a tv show about watching people watch TV would be such a hit?

The Bafta Award winning show, Gogglebox, which screens on Sky NZ's Living Channel, features families and groups of friends from around England and Wales, who react to British television shows from their own homes. 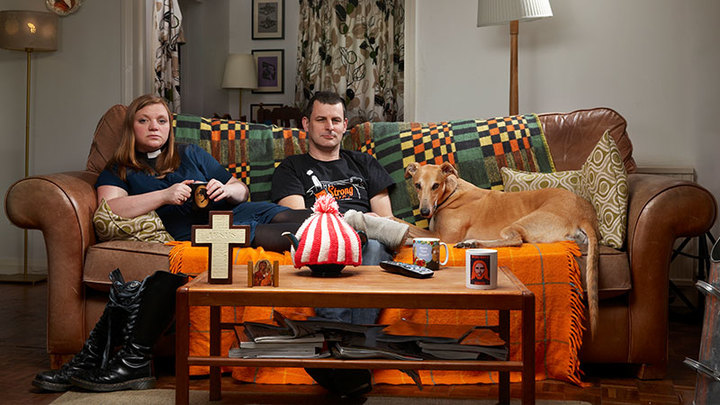 Next Monday marks the 70th anniversary of the first public performance by the New Zealand Symphony Orchestra. That was on March 6, 1947, when the National Orchestra, as it was then called, performed at the Wellington Town  Hall.

Many recordings of the early orchestra are held in the sound archives of Ngā Taonga Sound & Vision and Sarah Johnston plays us a couple of them. 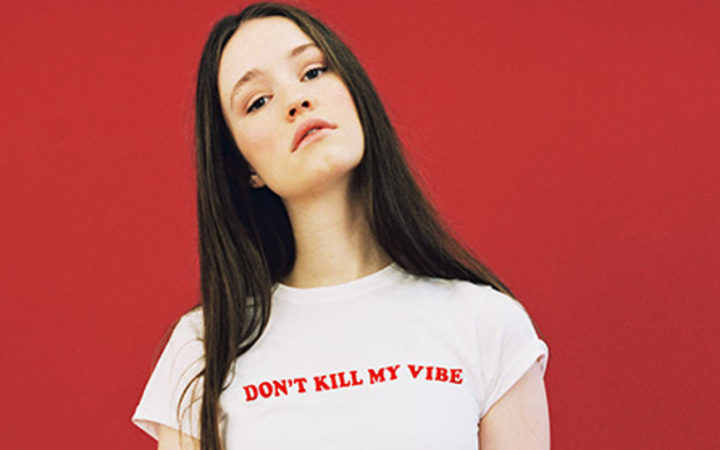 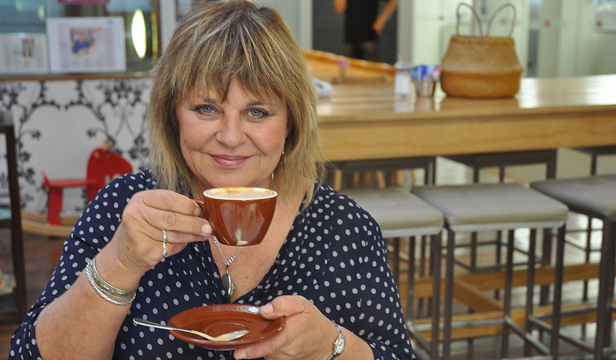 Wellington actor Ginette McDonald stumbled in to her profession at the age of 15 after meeting playwrite Bruce Mason who was keen to promote more Kiwi localism on stage.  She invented her alter ego, Lyn of Tawa just a year later, and has gone on to feature in many plays and on Televison in this country and in the UK for the last 5 decades.

She is acting royality in Aotearoa, a national treasure, and she is our guest today on Bookmarks. 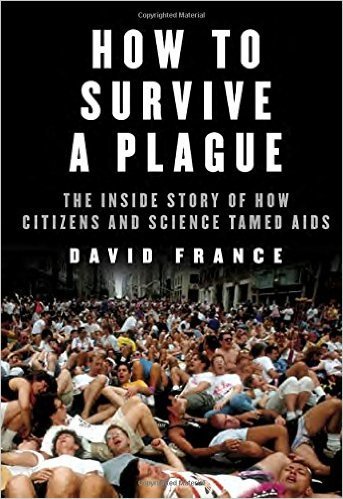 3:10 David France How to Survive a Plague

In the early 1980s, a diagnosis of AIDS was a death sentence, and the US government was doing nothing about it.

A determined group of activists, who knew nothing about medicine or immunology turned their anger into action and helped develop the drug treatment that is saving so many lives today.

David France tells the story of how scientists and citizens came together to halt the AIDS epidemic.  His book  is called How to Survive a Plague: The inside story of how citizens and science tamed aids.

On Valentine's Day 2007 Georgina Beyer brought down the curtain on her 8 year career in government. The first transsexual in the world to be elected to parliament, her short time in national politics had been remarkable for its candour and courage as well as for its achievements. On the tenth anniversary of her resignation, Georgina tells RNZ's Eyewitness programme that she left it all behind with no regrets and little ceremony.

4:05 The Panel with James Elliott and Mai Chen