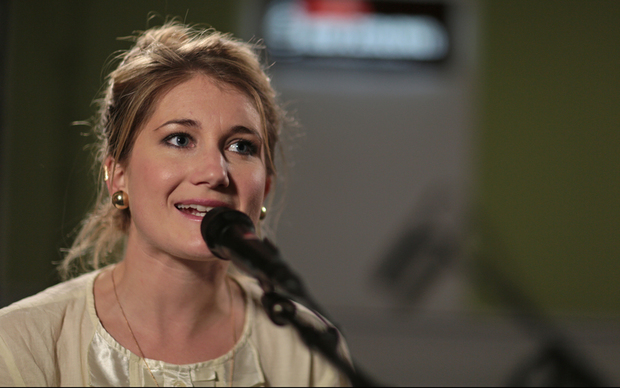 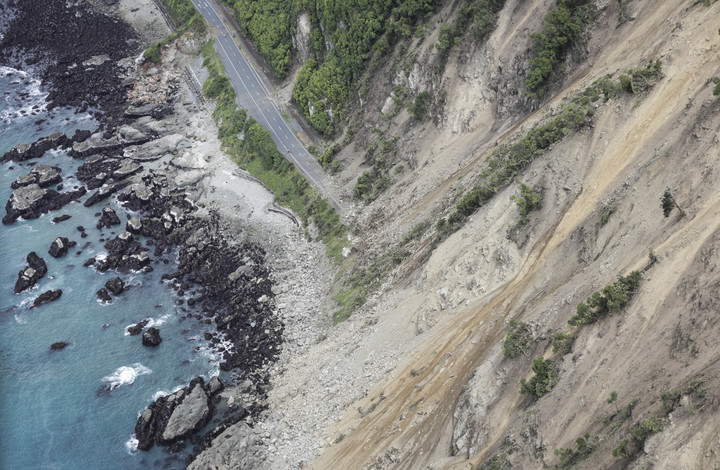 Major landslides are blocking the roads in and out of Kaikoura, which is also without power and phone services.

The town was hard hit by a 7.5 magnitude quake, which struck near Hanmer Springs at 12.02am yesterday. It was 16km deep and has been followed by more than 800 aftershocks.

Dozens of helicopters, including four Defence Force NH90s, have been ferrying people and supplies in and out of the town today.

We get the latest from RNZ's reporting team in Kaikoura. 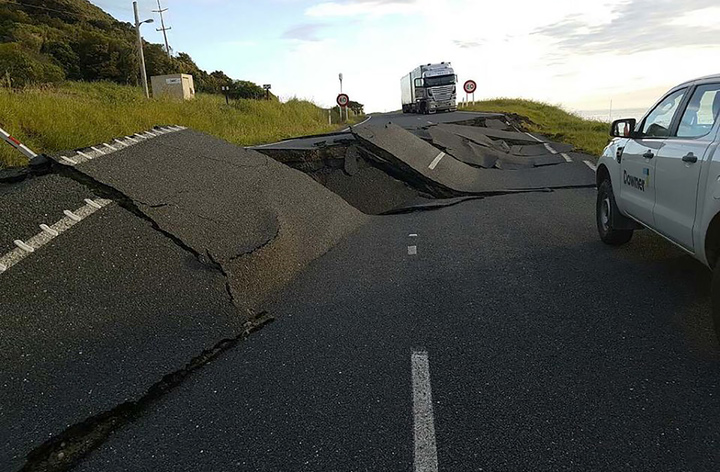 State Highway One near Oaro on the South Island's east coast. Photo: AFP

We have the latest on road closures in the Wellington region caused by heavy rain. 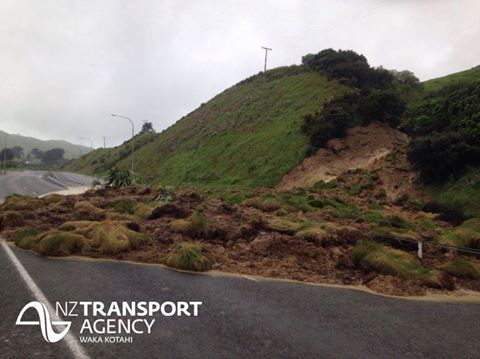 A slip that has closed State Highway 1 near Pukerua Bay 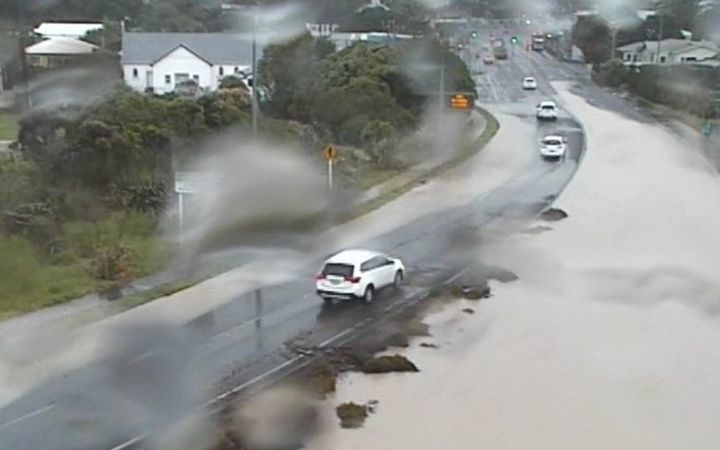 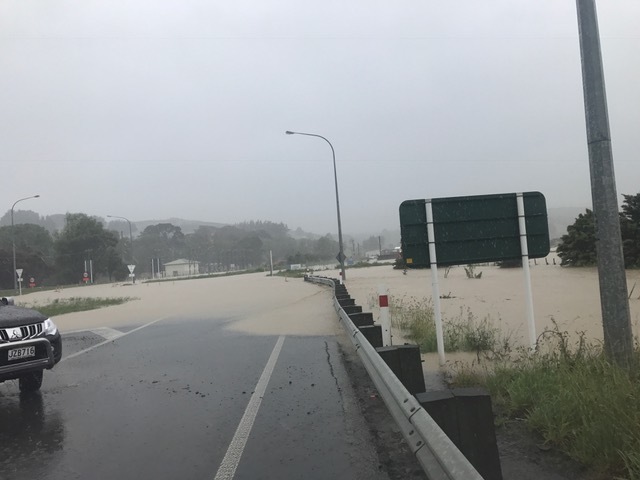 The paremata Roundabout on State Highway 1 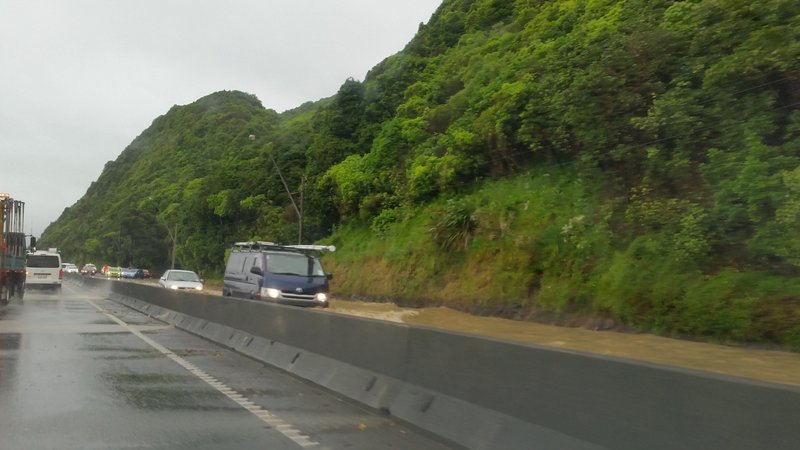 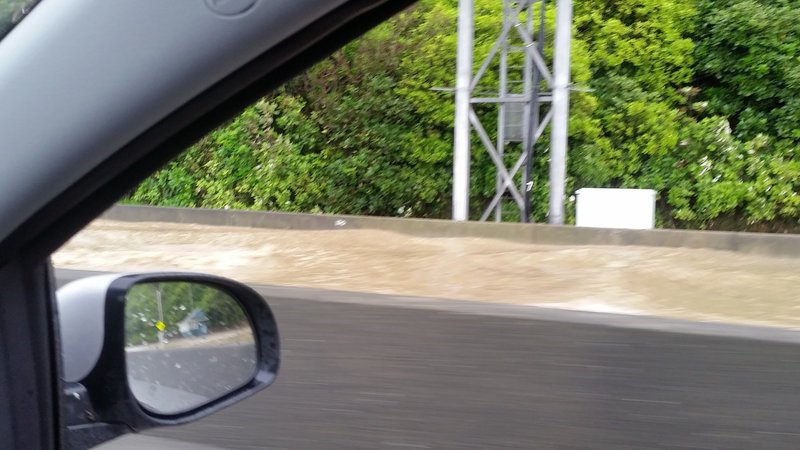 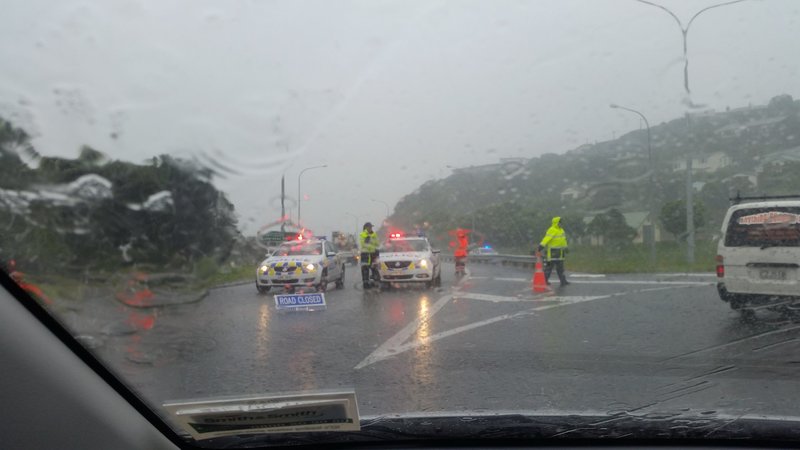 Reports and footage of flashing lights during and before the recent earthquake have baffled many people. What causes the mysterious glows?

Friedemann Freund, is an adjunct professor of physics at San Jose State University and a senior researcher at NASA's Ames Research Center. He's been studying the phenomenon, sometimes called 'earthquake lightning and he speaks with Jesse from Peru.

1.30 The Future of Earthquake Forecasting

The GeoCosmo Research Center, NASA Ames, is working on how to forecast earthquakes. And it estimates it could be possible to forecast up to two weeks before an event occurs.

Shawn Findlan, is the chief strategy officer at the center. He's in Christchurch at the moment, attending the Singularity University Summit. 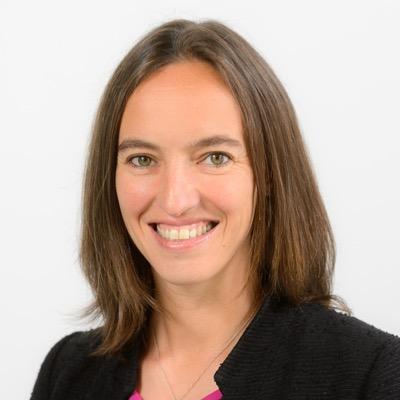 Within the next 20 years more than half of jobs as we currently understand them will be under threat from new technology.

Among the speakers at the The SingularityU New Zealand Summit is Mandy Simpson, who was recently appointed as Chief Executive at Wellington based consultancy Cyber Toa - which helps companies improve their cyber security.

It's been a rough week and Pip has been thinking about what, if any comfort could be found in books.  Her list will be different for everyone, but she has some titles which have given her the most comfort and helped take the her mind off worrying.  One can use television to switch off, but Pip uses books to give her brain exercise which might lead it to different perspectives and maybe leave it a little more hopeful. 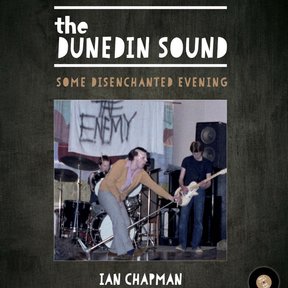 Instead of one great New Zealand album today, we are looking at a bunch of them;  More than 150 from around 30 bands which collectively represent a particular genre and specific geographical location.  That, admittedly loose, description could refer to the Nashville sound, The Mersey Sound or even the sound of Philadelphia - all recognised music sub-genres.  But it's all Kiwi music we are playing today, and we'll be talking with Dr Ian Chapman, Senior Lecturer in Contemporary Music at the University of Otago, about a book he's written on the subject.  It's title :  "The Dunedin Sound - Some Disenchanted Evening." 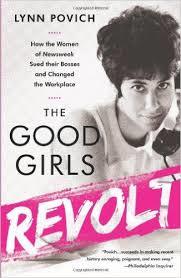 On the same day Newsweek magazine featured a story about the women's liberation movement in 1970, a group of 45 women at the magazine filed a sex discrimination lawsuit.

They successfully argued that for decades, women in the newsroom where denied promotions and paid less just because of their gender.

Journalist Lynn Povich was one of the women who filed the suit. She tells the story in her new book, The Good Girls Revolt: How the Women of Newsweek sued their bosses and Changed the Workplace.

Her book has also been made into a miniseries for Amazon. 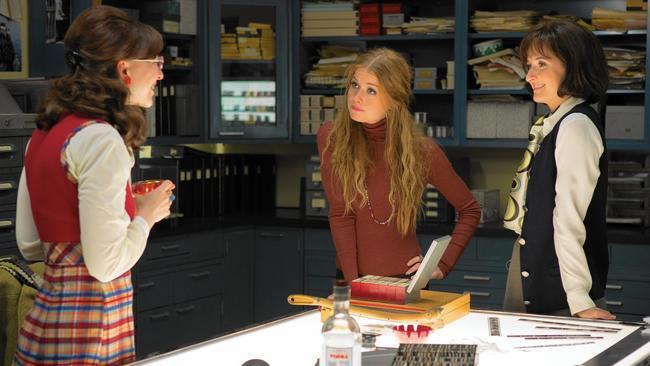