1:15 Should women be informed about their breast density?

Recent campaigns have done much to raise awareness of breast cancer, and get women to go for a mammogram, but shoud this check include reporting on breast density?

According to the New Zealand Breat Cancer Foundation, on average seven New Zealand women will today be told they have breast cancer. And it affects one in nine New Zealand women over their lifetime. But women in New Zealand aren't being told about their breast density when undergoing the check. The foundation says that women with dense breasts, have a moderately increased risk of developing the cancer, and they should have an ultrasound check as well as mammogram. 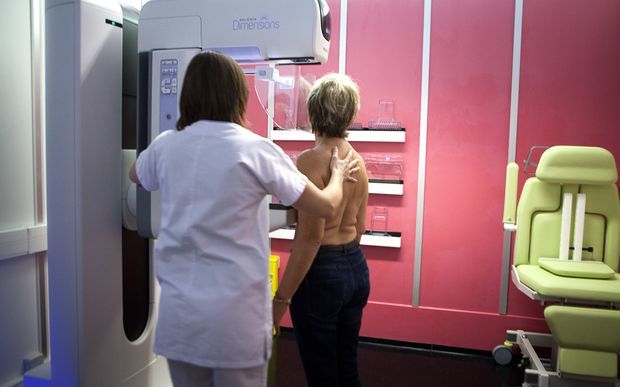 Lyn Swinburne is a leading breast cancer awareness campaigner in Australia who also sits on the board of New Zealand biotech company, Volpara Solutions, that provides breast imaging analytics and analysis products.

1:30 The human lifespan has reached its maximum

As much as we might want to live to a ripe old age, the human lifespan it seems has reached its natural limit. The oldest documented person reached 122 - and a new study suggests its unlikely anyone will surpass that.

Researchers including Jan Vijg of the Albert Einstein College of Medicine in New York, have been poring through data from the Human Mortality Database. He explains why no matter how advanced medicine gets, we won't be living past 125. 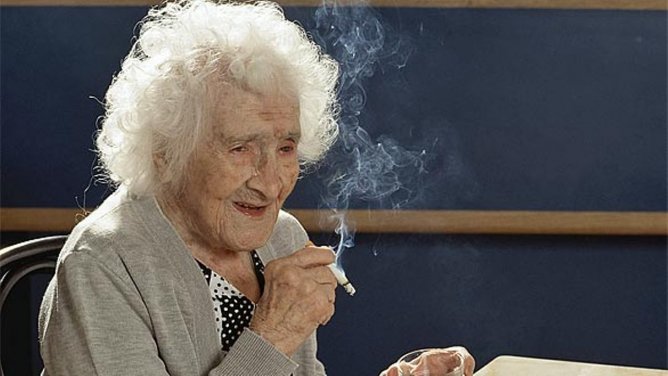 Jeanne Calment, who reached the age of 122. Photo: http://staying-ageless.com

Nick Ward tells us why he's always loved this 1980 compilation. 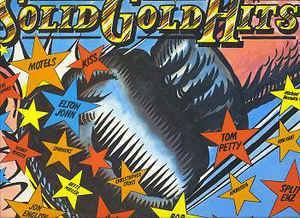 Why is nz stuck exporting commodities and can we change? 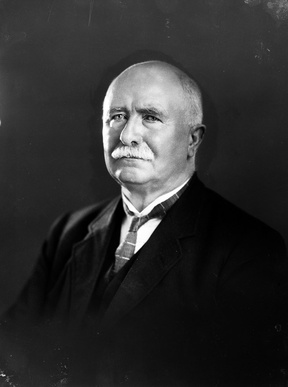 2:25 The Villains of NZ History

Last week a NZ history story managed to capture some headlines.  A Massey University academic 'discovered' that William Massey, one of our longest serving Prime Ministers, had a made a number of racist remarks.

Our history expert, Grant Morris of Victoria University, to talk about how might deal with our more awkward ancestors

In masterpieces today, our guest is one of this country's most profilific and best selling authors..

Stacy Gregg has just had her 21st book for children published... almost all her books have been best sellers here - and she is one of the most successful New Zealand writers for children in the international market

Her books centre on ponies and the kids who ride them. Books like Pony Club Secrets, the Princess and the Foal, and her latest one, the Diamond Horse. 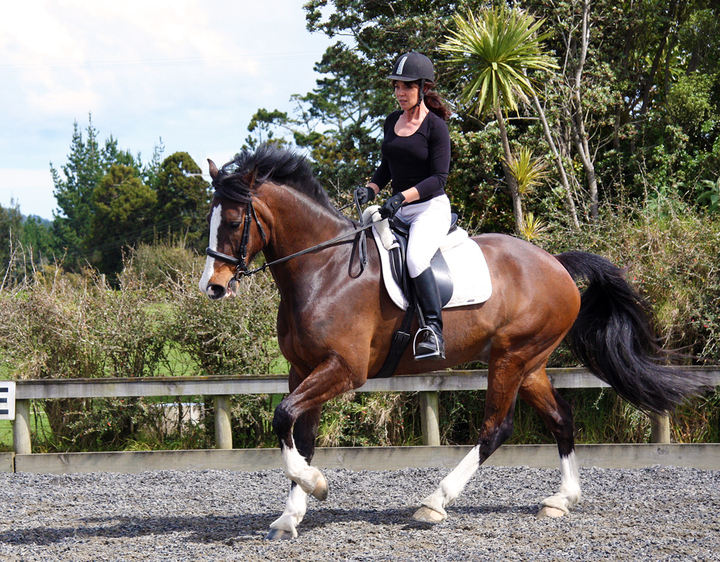 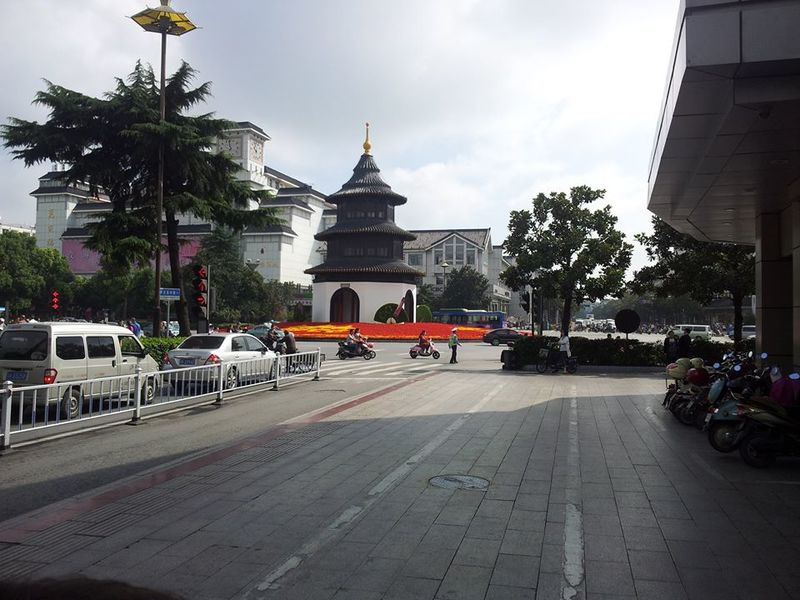 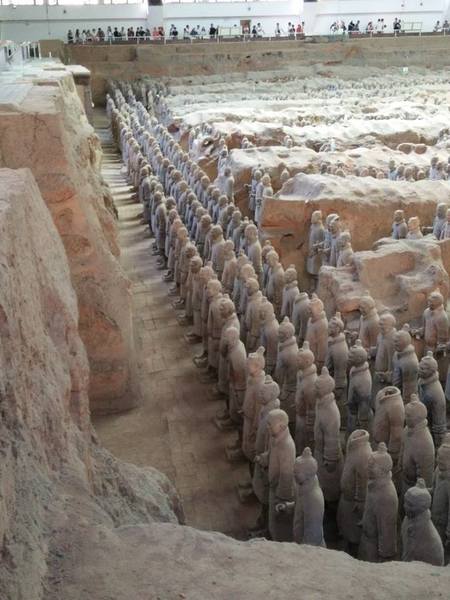 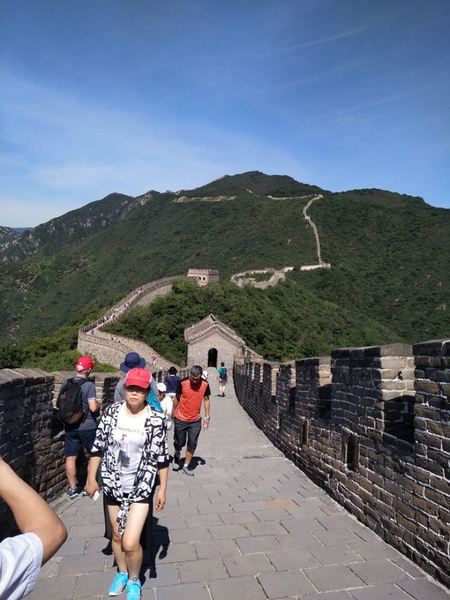 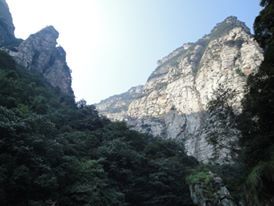