A queen of cabaret, Wellington-born Sheba Williams, is taking on the repertoire of her inspiration, Nine Simone. She's performing at the Auckland International Cabaret Season, returning for its third year at Auckland Town Hall. 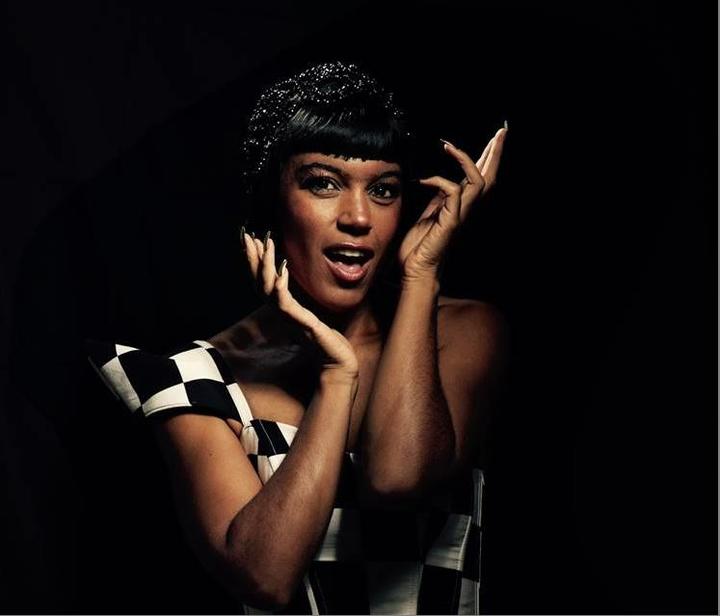 Jesse Mulligan talks to Professor Bill McKay a university expert on architecture who's conducting a tour with a difference this weekend. He's going to be taking a bus load of people around the city's current and former state houses as part of the Auckland Heritage Festival. The tour's called Auckland's State Houses: From Liberal to Labour and Beyond. 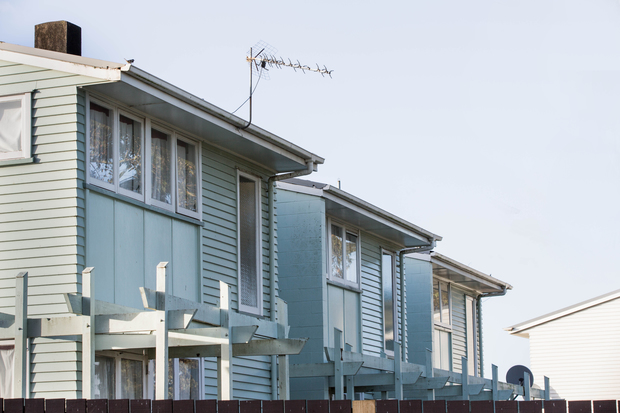 Nicola Toki, DoC's endangered species ambassador, brings us her critter of the week. And it's a great one for the arachnophobes!

The nelson cave spider has the largest leg span of all spiders in New Zealand, and it was our first protected spider under the Wildlife Act. 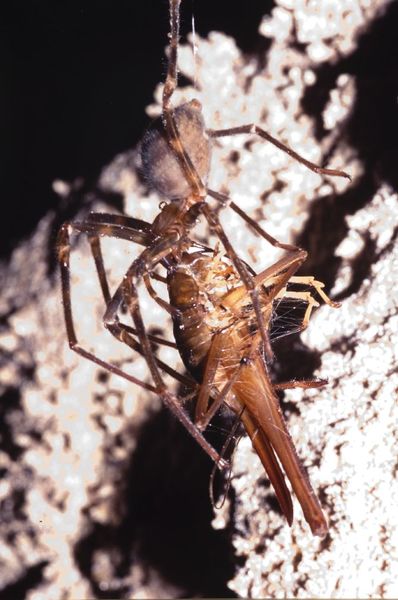 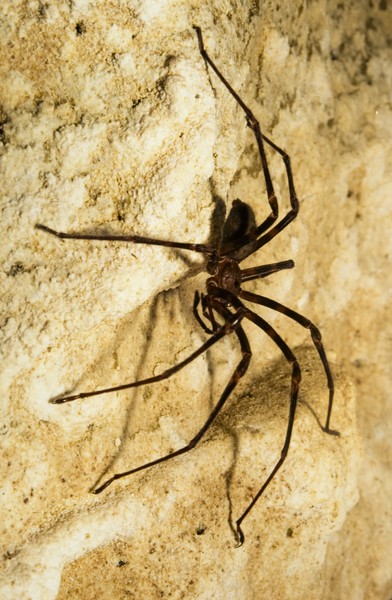 Dan Slevin, from RNZ Widescreen, reviews the new Magnificent Seven and the documentary The First Monday in May. 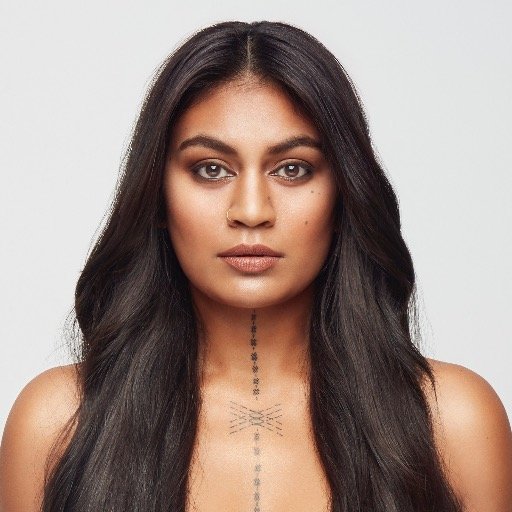 Today, on New Zealand live a woman who made her musical debut 12 years ago as guest vocalist on the chart-topping single by Adeaze, "Getting Stronger."   She has since gone on to record four studio albums, the last two both reaching the number one slot on the New Zealand album chart.  She has just returned from Singapore where she performed five showcases, played at the famed Marina Bay Sands and in Pit Lane during the Singapore Formuyla One Grand Prix. 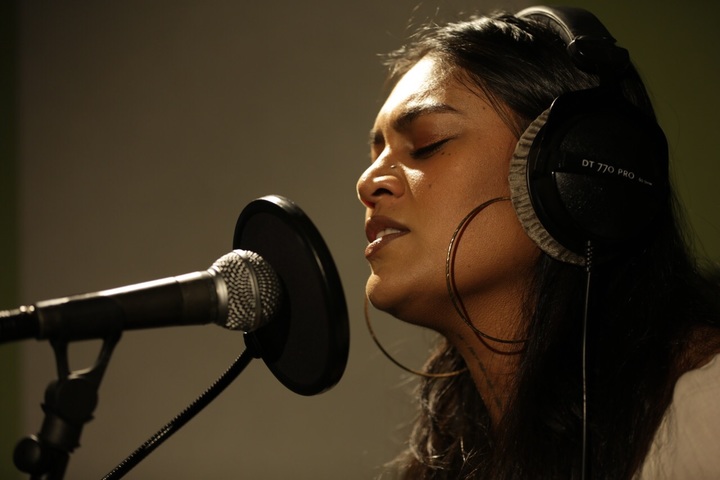 Chelsea Winter is one of New Zealand's favourite cooks, and she aims at helping people make every day delicious. Her previous book, Homemade Happiness, was the best-selling cookbook in New Zealand for 2015, while cookbooks At My Table and Everyday Delicious have won huge acclaim. And her new book Scrumptious is out today.

She sharies her recipe for Cranberry and White Chocolate Slice. 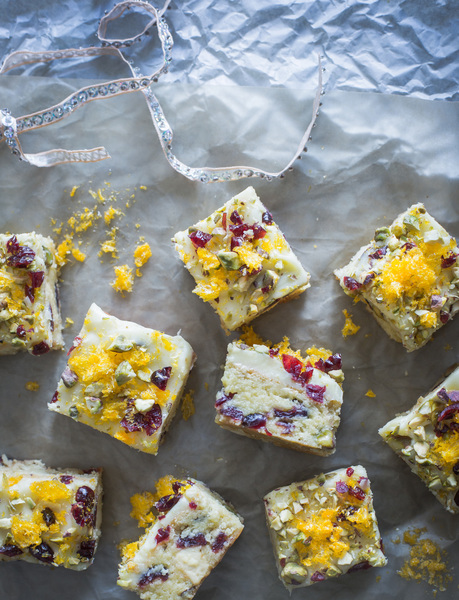 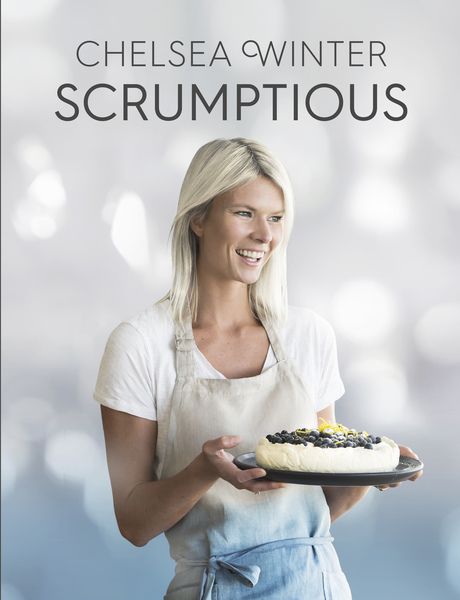 Auckland japanese restaurant MASU has brought in some rare sakes from Japan and owner Nic Watt talks about sake etiquette and food matching. 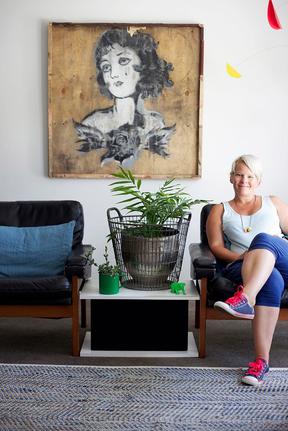 Making her debut on RNZ is interior designer Kate Alexander. Kate is the creative director of Places and Graces. She has just released her first book, Finishing Touches: How to find grace in your Place, and she provides interior style advice on the new television show, Creative Living.