Same sex parents provide better quality parenting  and  lesbian mothers are providing the highest quality of all. Research published by the Australian Institute of Families says kids with same sex parents are generally better equipped than other children to deal with issues of equality and diversity. It comes at an interesting time, with Australia to hold a referendum to decide on the issue of same-sex marriages. The study also showed that there's a growing number of same sex parented families in Australia in spite of what's happening politcially. One of the researchers who looked at the outcomes for children of same sex parents is Melbourne University's Dr Simon Crouch.

Shoppers are excited this week about the arrival of another global fashion brand in New Zealand. The opening of H&M in Auckland is causing a retail frenzy. RNZ online magazine The Wireless has been looking at the ethical issues behind fast fashion provided by brands like H&M. The story was co-authored by Anusha Bradley and Tess McClure. 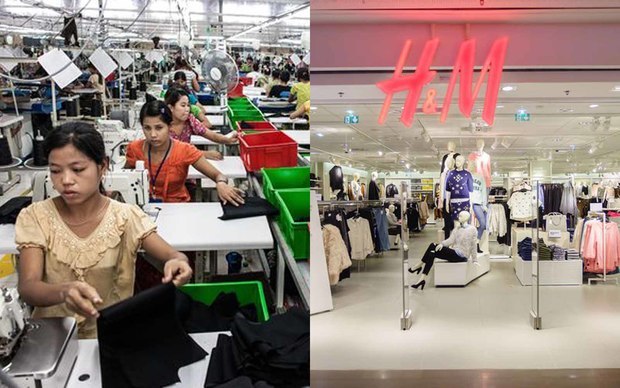 The opening of H&M in Auckland is causing a retail frenzy and RNZ looks at the ethical issues behind fast fashion. Photo: 123rf

Librarians thumb their nose at censorship and book banning, and celebrate the freedom to read, during Banned Books Week. Louise LaHatte is regional collections manager at Auckland Libraries. 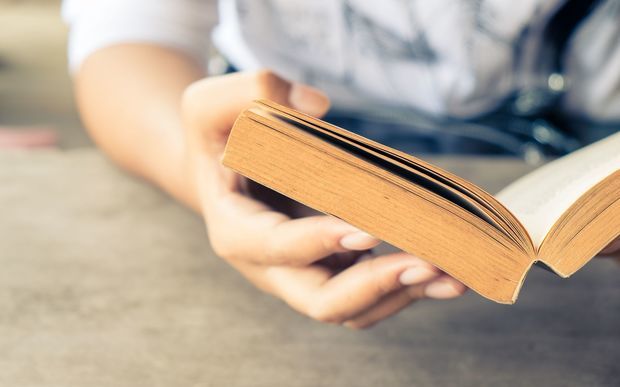 Librarians thumb their nose at censorship and book banning, and celebrate the freedom to read, during Banned Books Week. Photo: 123rf

Twenty-five years ago, Christchurch ecologist Colin Meurk came up with the idea of a nature trail and walkway encircling Christchurch.It has been a long time coming, but it's almost complete. 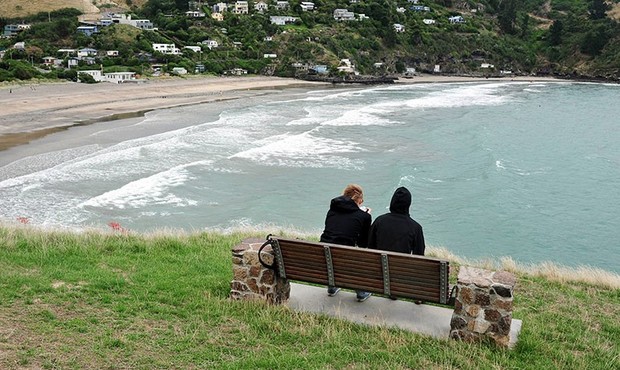 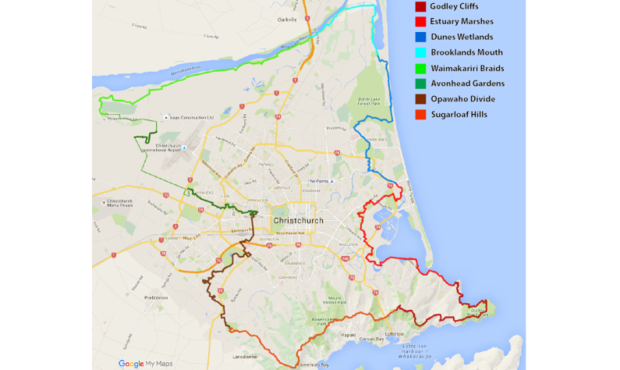 Shannon Phipps has picked Carboot Soul by Nightmares on Wax.

New Zealand television producer, Bailey Mackey, is the man behind Sidewalk Karaoke, The GC, Marae and The Game Chef, and now he's taking Hollywood by storm. But it's not in a way you may think, he hasn't pitched a new television programme, but launched a new cloud-based production tool. And the start-up, KAHA, is taking off. 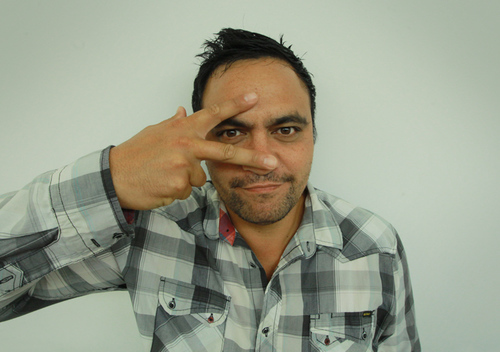 2:20 Why the Universe is structured to be left handed

Ninety percent of humans are right handed, yet the rest of the universe is generally structured to be left handed.

He joins Jesse to delve into the fascinating world of quantum physics and chemistry, to try and shed light on why the world is asymmetrical, and what would happen without that imbalance. 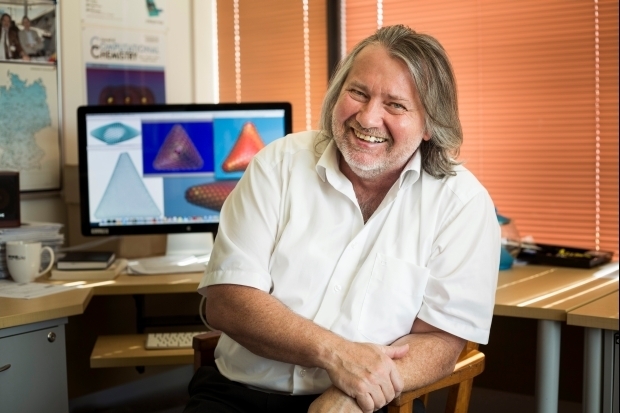 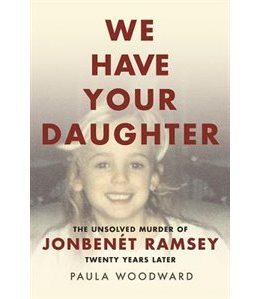 Twenty years ago, a six-year-old beauty queen was bashed over the head and strangled in her home in Colorado. A  two and a half page note, written in the house, claimed the little girl had been kidnapped and demanded a hefty ransom. But JonBenet's body was found in the basement. Suspicion fell on parents John and Patsy Ramsey and her nine-year-old brother Burke, but the murder has never been solved.

Investigative journalist, Paula Woodward, looks at the evidence and  talks to investigators about who they think is responsible in her book, We Have Your Daughter: The Unsolved Murder of JonBenet Ramsey, 20 Years Later.

More than 65 percent of new migrant, ethnic New Zealanders live in Auckland and the race for votes on, but how much thought have mayoral candidates given to the needs of their ethnic communities? Lynda Chanwai-Earle and Tim Watkin meet Auckland's leading mayoral candidates Phil Goff and Vic Crone get some answers