1:15 Cats:  "an invasive species that is contributing to a sixth mass extinction" 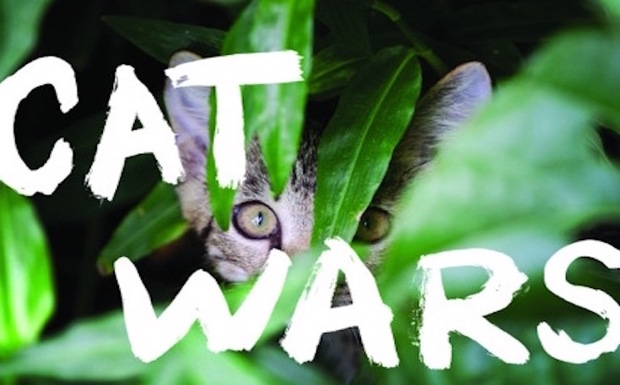 Cat Wars: The Devastating Consequences of a Cuddly Killer was co- written by Peter P. Marra, director of the Smithsonian Migratory Bird Center at the National Zoo, who says "Inside, cats make excellent pets; loose on the landscape, they are - by no fault of their own - unrelenting killers and cauldrons of disease."

When photographer, Jenny O'Connor was heading towards the big 6-0 she started reflecting on what it meant to be heading towards old age. She embarked on a project to photograph 60 year old women, 60 of them in factm

which resulted in a book, exhibition and stage show. 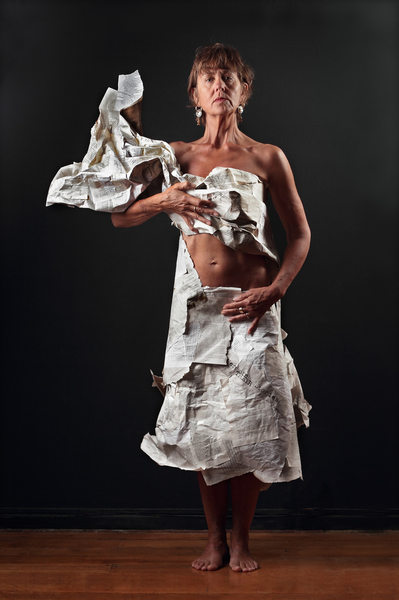 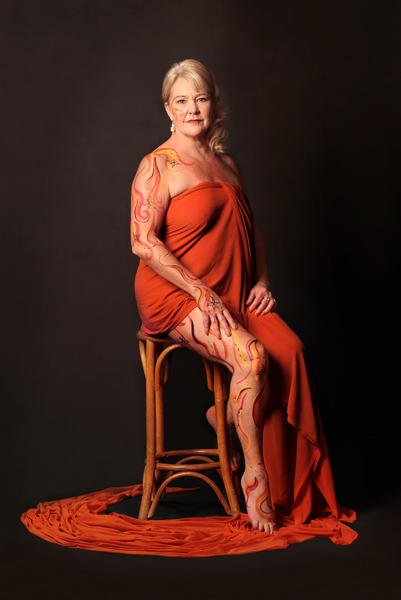 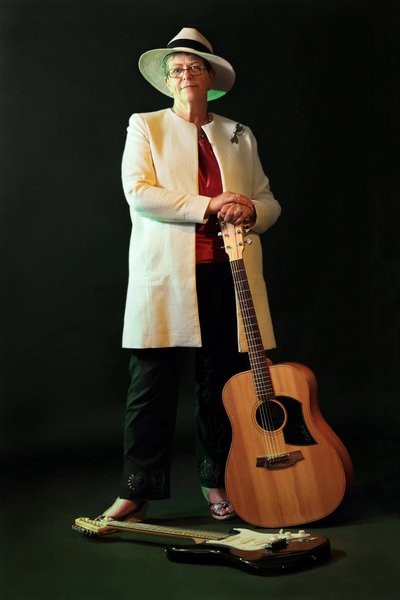 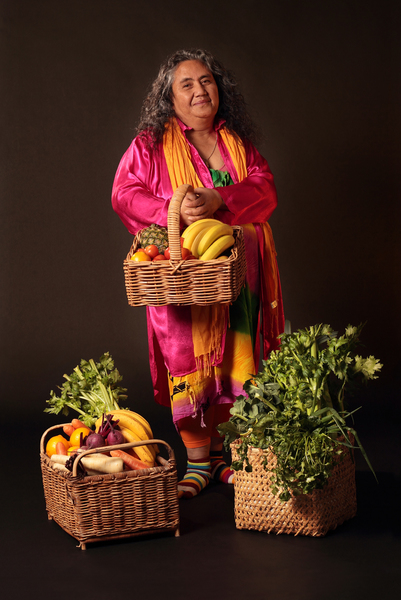 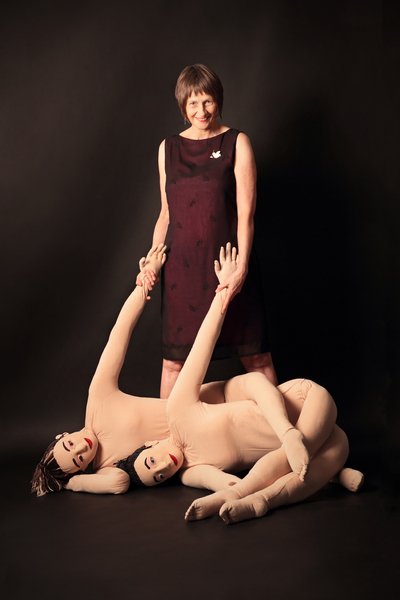 All images courtesy of Visible at 60 and Jenny O'Connor

1:35 Critter of the Week: the forest ringlet butterfly 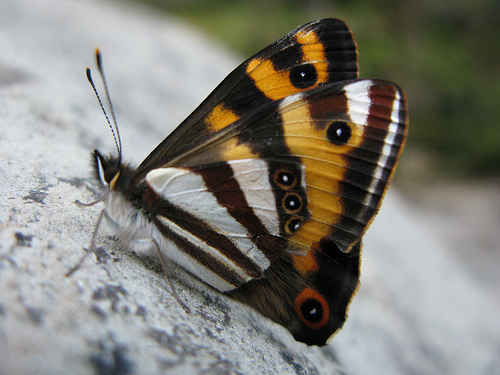 Nicola Toki, DOC's endangered species ambassador is with me with her critter of the week

Richard Swainson reviews The Beatles: Eight Days a Week - The Touring Years and The Secret Life of Pets 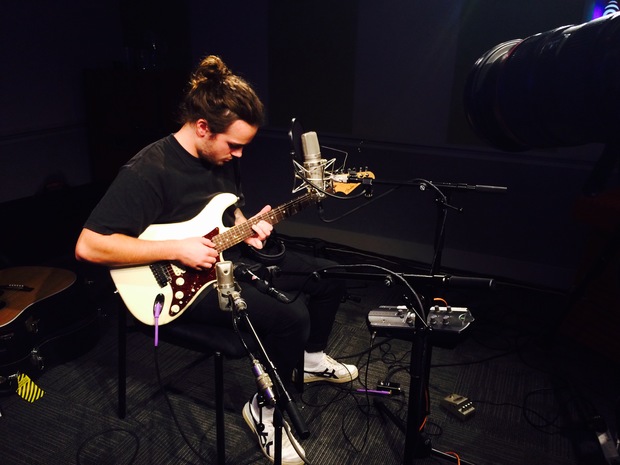 Twenty year old Harry Parsons emigrated from Dorest, England with his family when he was seven.  The very musical Parsons family settled in Cambridge.  Dad playing in Orchestras and jazz bands and his older sister, Catherine, becoming a folk musician.   By the time he was Ten, Harry knew he also wanted to make music.  He's doing that now with a debut EP released late last year and another planned for early 2017, and today he's our guest on New Zealand Live.

Auckland chef and tv host, Simon Gault has been focussing on making nutritious lunches for his daughter. He shares some tips. 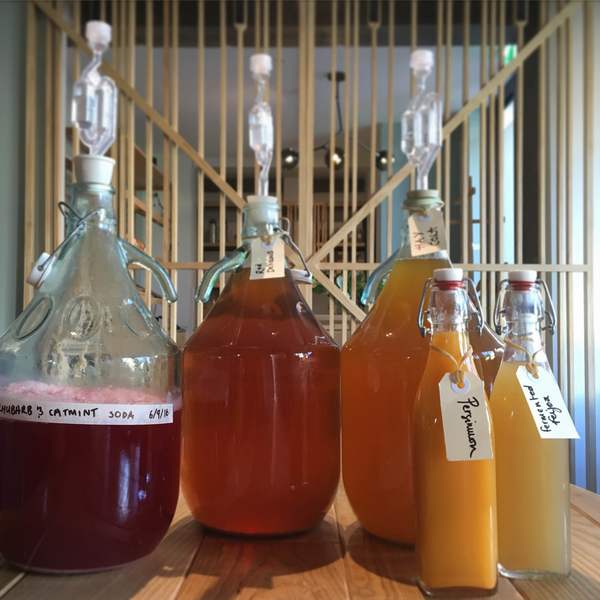 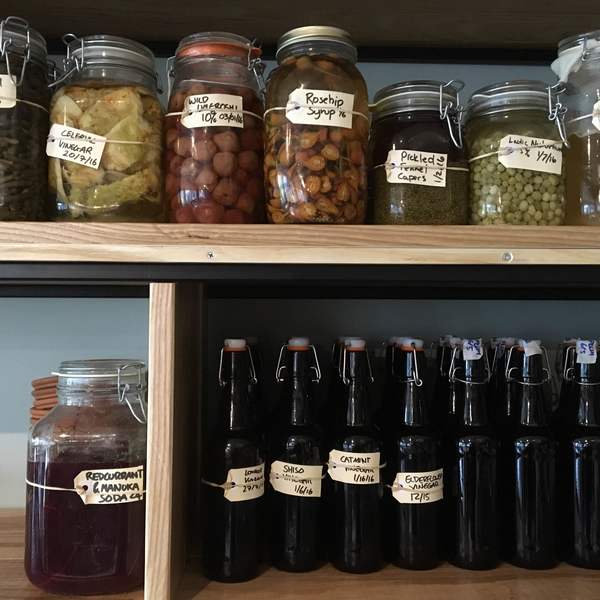 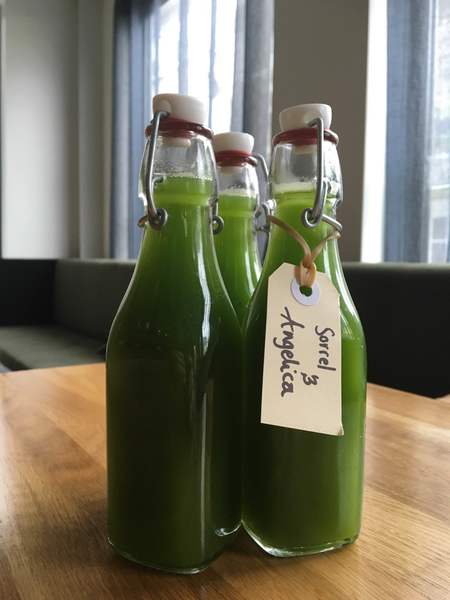