1:15 How the sugar industry downplayed link to heart disease and obesity 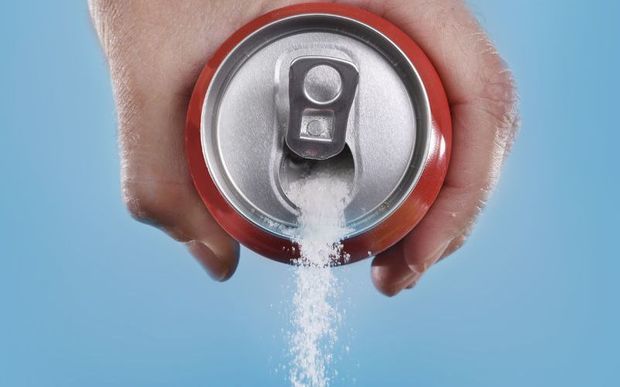 Newly released documents reveal how the US sugar industry paid scientists in the 1960s to downplay the link between sugar and heart disease and instead promote saturated fat as the culprit.

The internal sugar industry documents, were discovered by a researcher  at the University of California, San Francisco, Cristin Kearns.

And they call into question the past 5 decades of nutrition and dietary advice - and just how much they have been shaped by sugar lobbyists.

Details from the papers have been published in the medical journal JAMA Internal Medicine.

1:25 The challenges of being a student loan borrower who has moved overseas

Earlier this week we spoke with the president of the NZ Union of Students Association Linsey Higgins about student loan borrowers who are too scared to come home from overseas due to their debts.

While the 110,000 overseas borrowers only represent 15 percent of everyone with a student loan, they make up 70 percent of all borrowers with overdue payments - and the government is now getting tough with overseas defaulters - working with the australian tax department and even detaining people at the airport when they return to the country.

When I hear about people overseas not paying back their loans I, like a lot of people, find it hard to feel sorry for them. I think: well you borrowed the money, you work out how to pay it back, just like any other debt.

But we got a very thoughtful email from one student loan borrower, Charlotte who is now living and working in Australia  - who's had an experience that is easier to sympathise with . She says she is nearly being crippled by the repayments she has to make.

1:35 Critter of the Week: The Giant Dragonfly 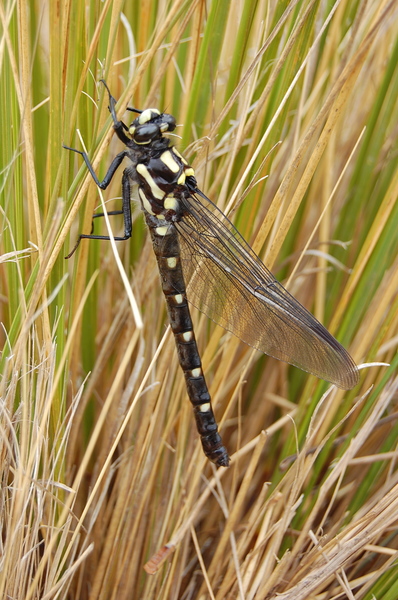 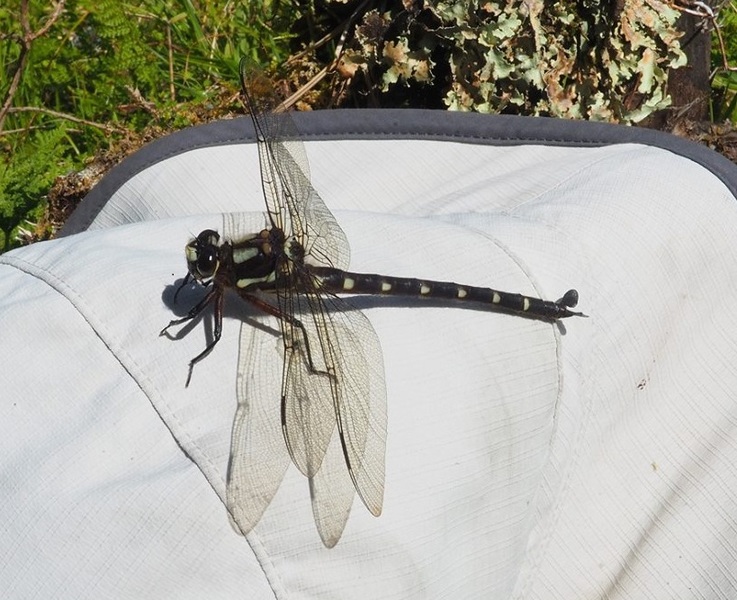 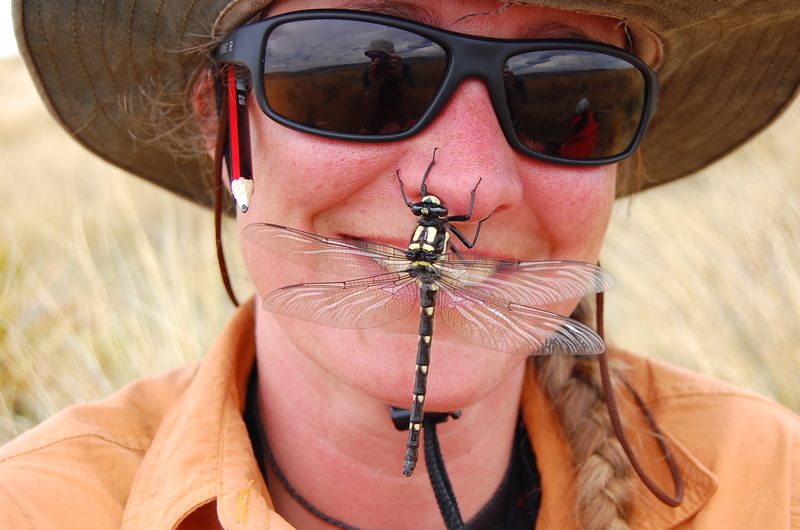 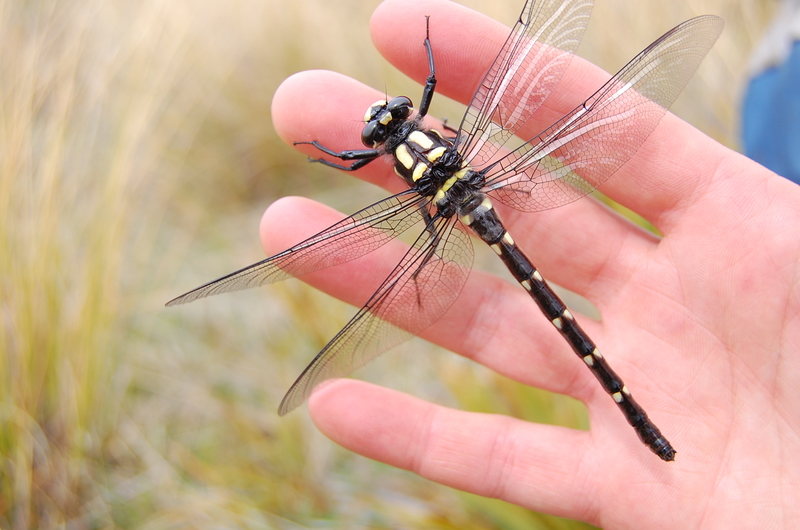 1:40 Favourite album:  Dark Side of the Moon by Pink Floyd

Richard reviews Sully and The Rehearsal 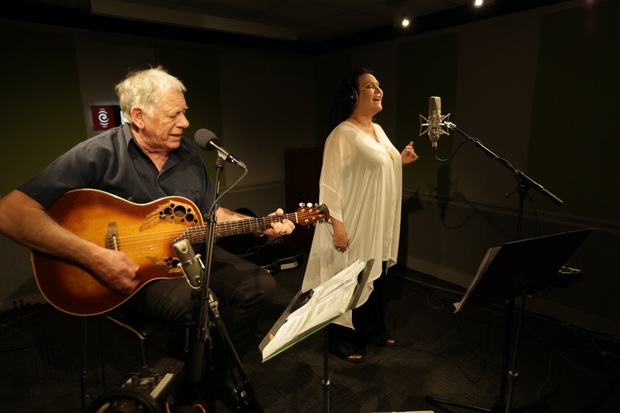 She inherited a musical bent from her father a took lessons in ballet, violin, recorder, flute and piano from age 4.  He was born in the Lancashire village of Bolton-Le-Sands to an English mother and Kiwi father, and settled in Whangarei with his family aged 11.

When performing as Mary Magdalene in 1980, She was approached by a two guys from the orchestra who wanted her to sing in their band.  They kept coming back until she agreed.

After leaving school he became a shipping clerk and earned enough money to purchase a Fender Telecaster and Twin Reverb amp, that's when he started playing the blues .

Both are now seasoned performers and here with us today ahead of a seven city, nine date Church tour. 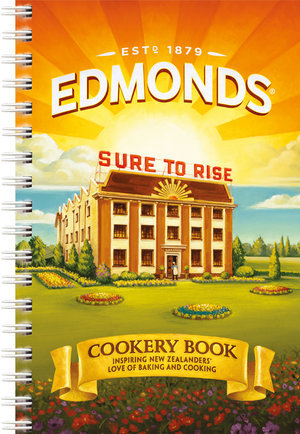 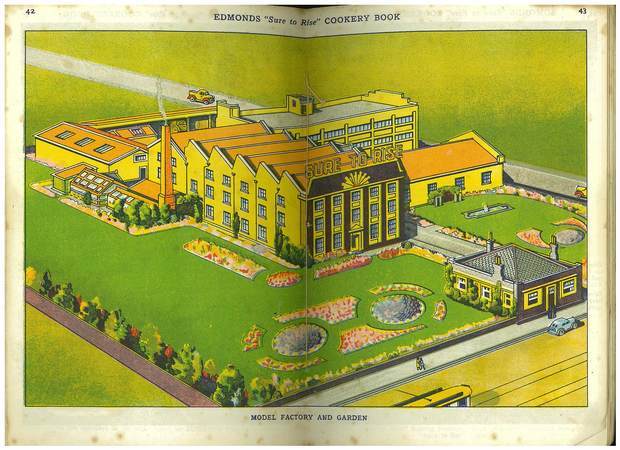 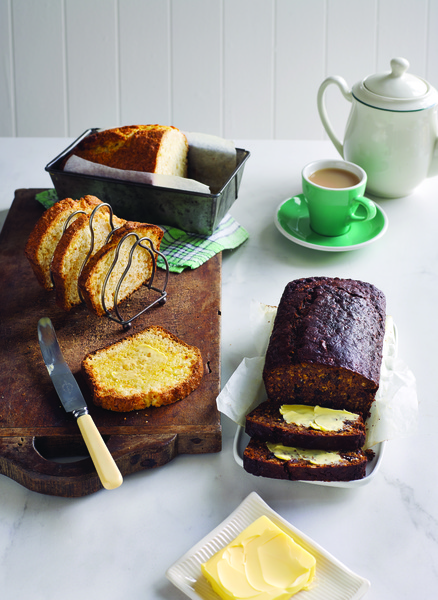 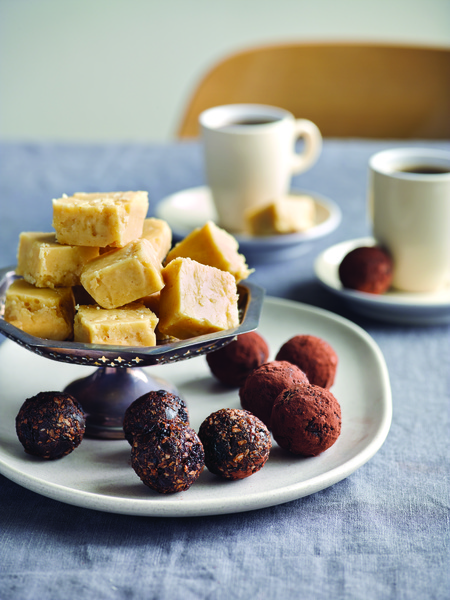 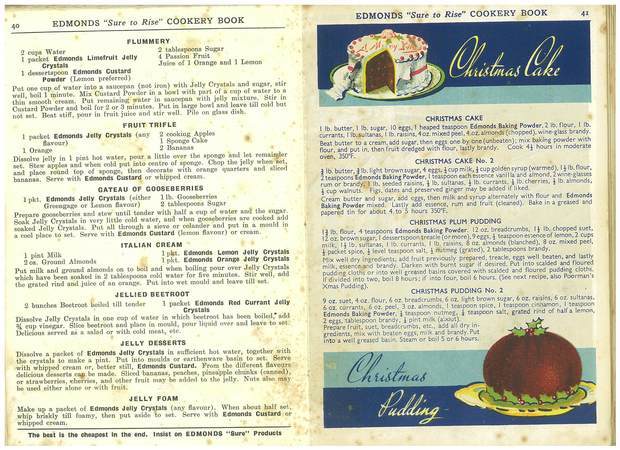 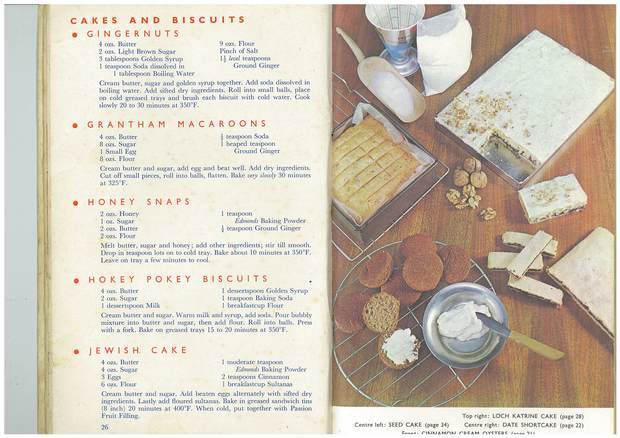 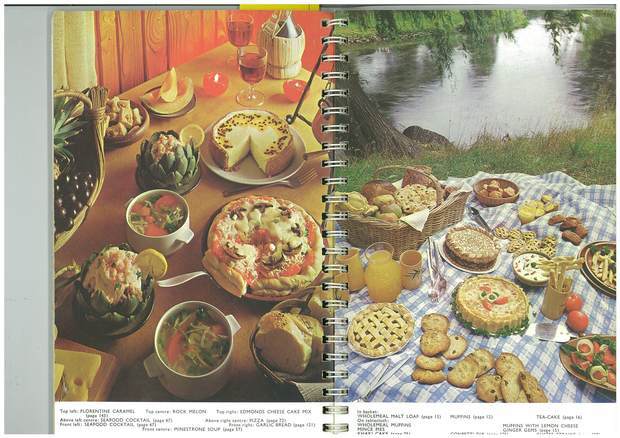 Alexa Johnston has revamped the Edmonds cookbook, it’s the first time in over two decades that it has had a proper review. Soused trout is out, Bliss balls are in.

But some of the old classics remain!  Alexa shares an old and a new recipe, and talks about the huge responsibility in messing with a kiwi classic.

Alexa shares a 1923 recipe, Elsie's fingers and a new recipe for bliss balls.

3:45 The Panel Pre-Show and One Quick Question

Who gets the Democrat Presidential nomination if Hillary Clinton got too sick to run?.

And, what are these bugs that rise in columns by Lake Ellesmere? 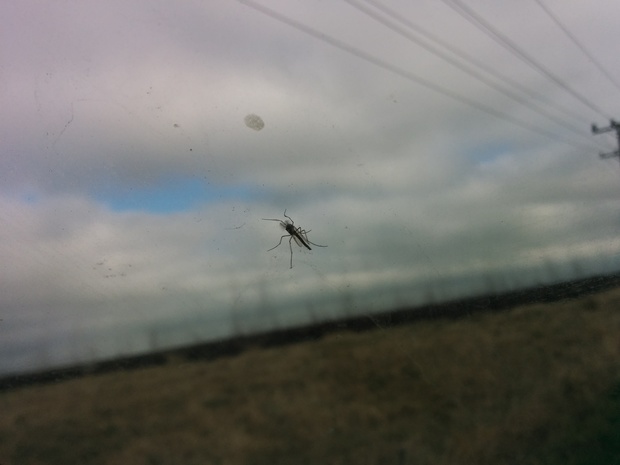 Erin's photo of bugs she wants to identify. Note the plumes of them in the background. Photo: supplied