Eighties rockers, The Narcs, are bringing their iconic sound back to the suburbs. The band is getting together with Peter Warren of DD Smash and Rikki Morris of The Crocodiles, to play four dates from Friday. 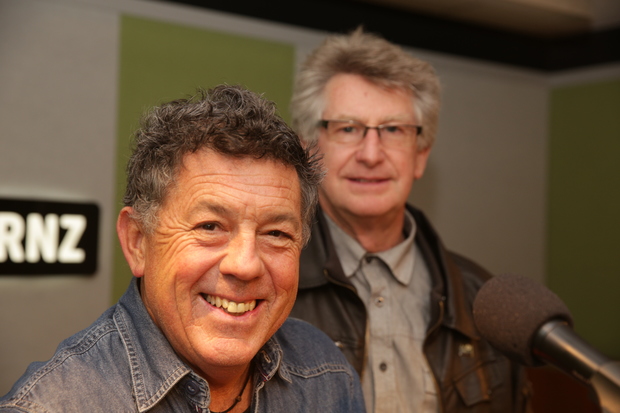 Eighties rockers, The Narcs, are bringing their iconic sound back to the suburbs. Photo: RNZ National

Have you ever been in a relationship where your partner did little things to make you think you're going crazy? Well, it could be that you've fallen victim to gaslighting.

And it can be quite serious. Gaslighting can be a severe form of psychological abuse, in which a person is manipulated into doubting their own memory, perception and sanity. It's a sophisticated manipulation tactic, which certain types of personalities, use to create doubt in the minds of others.

Professor Robin Stern is the associate director for the Yale Center for Emotional Intelligence. She's also the author of the book, The Gaslight Effect: How to Spot and Survive the Hidden Manipulations Other People Use to Control Your Life. 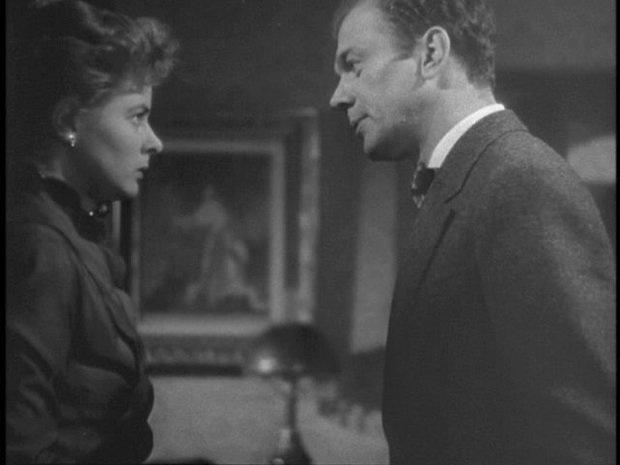 1:35 Ella Edward on The Rehearsal

The feature film version of Eleanor Catton's book The Rehearsal is released in theatres tomorrow. We meet one of the film's young stars, Ella Edward who plays Isolde - whose sister has been caught in a sex scandal at a girls' tennis club.

2:10 Why we should be watching the Iran-Saudi situation

A lot of the Western World is focused on the conflict in Syria, but our next guest says we should also be looking at the Iran-Saudi tension, in the Middle East. Simon Henderson is the Baker fellow and director of the Gulf and Energy Policy Program at The Washington Institute, specialising in energy matters and the conservative Arab states of the Persian Gulf.

He's a former Financial Times and BBC journalist, and is in New Zealand speaking with MPs, academics and policy makers.

Dianne revisits the Band's "Last Waltz" 40 years on, and ahead of a New Zealand tour headlined by former Band member Garth Hudson 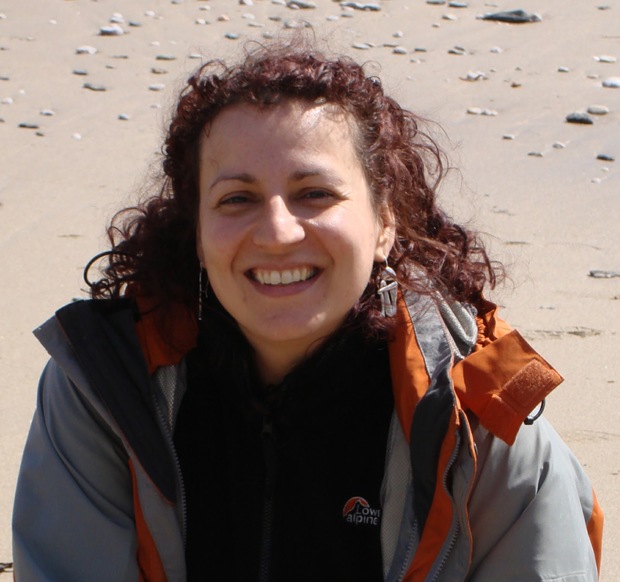 A bit of history lesson is associated with this week's bookmarks, and by that we mean Ancient History.  We are talking Classical studies; the stories, myths, and characters of Ancient Greece and Rome.  Apparently these are still alive and well, reinvigorated by Hollywood blockbusters, television shows, computer games and novels appealing to Generation Z.

Recently, Massey University organised a Classics Day attended by high school students from across Auckland who were immersed in learning how ancient ideas have shaped modern society and culture.

The lecturer who helped organise and host that event is our studio guest today. 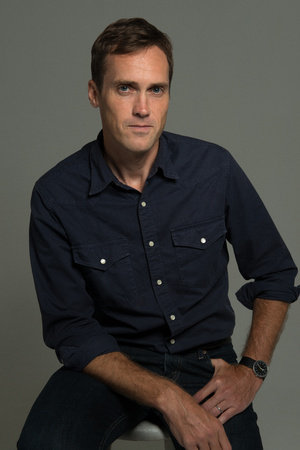 3:10 Taste in an Age of Endless Choice

Remember the days when there were only two TV channels? Now we have access to multiple channels on TV, streaming video on demand and music libraries that seem endless. We have an unprecedented amount of choice in so many areas of life. So what drives the dynamics of our preferences?  Best selling author Tom Vanderbilt’s “You May Also Like: Taste in an Age of Endless Choice,” reveals the science behind the choices we make.