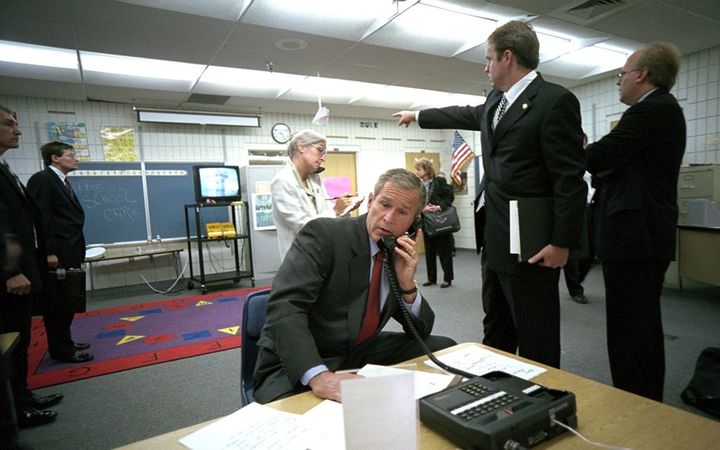 First thing in the morning on September 11, 2001 President George W. Bush said to his chief of staff Andy Card "It should be an easy day". Things changed quickly at 8.45am and then 9.03am when two planes hit the World Trade Centre in New York. Andy Card was charged with telling the president about the second plane as the president read to a group of schoolchildren at Emma E Booker Elementary School in Sarasota Florida. The words he chose and what else was said that day by the people in the president's inner circle has been collected and shared for the first time in an incredible longform article on the website Politico.

The man who did all the research and has presented these memories and conversations in public for the first time is Garrett M Graff. He's also the author of the forthcoming book Raven Rock, which will detail the history of the US government's nuclear Doomsday plans during the Cold War. 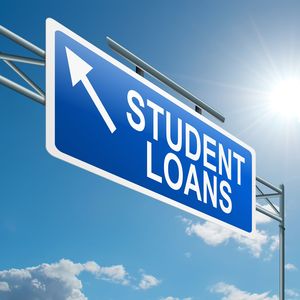 Student debt has doubled since 2005 to 15 billion dollars...the biggest proportion of which is owed by people working overseas. And the NZ Union of Students Associations says students who've gone overeas to get valuable work experience and skills may be in too much in debt and scared to come home.

IRD is teaming up with the Australian Tax Office next month to get the contact details for New Zealanders who aren't paying back their loans. Repayment holidays were cut from three years to just 6 months in 201

The Wireless spoke to several students who are overseas - see their report here.

In response to our recent interview with music journalist David Hepworth, in which he argued that 1971 was the greatest ever year in music, RNZ's film guy, Dan Slevin is seeing if the same can be said of film. 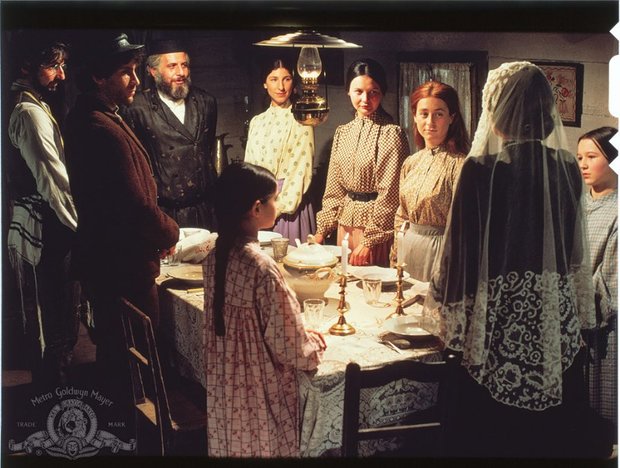 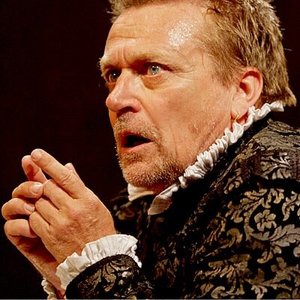 He's one of New Zealand's most renowned actors of the stage and screen, and Michael Hurst's most recent work, is the 'Shakespearean-ish' solo show, No Holds Bard. The Edinburgh Spotlight described it as 'a tsunami of a performance'. And it's part of Michael's plan to bring full-on performance to smaller places in New Zealand.

This week, a look at what's new in Young Adult fiction 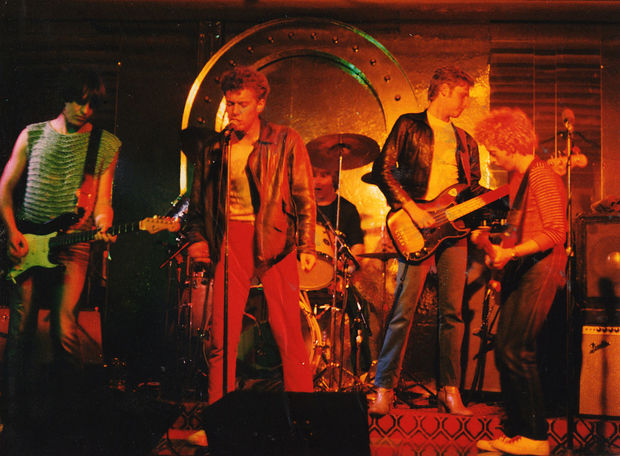 Peter Urlich joins Jesse in the studio to talk about making Th' Dudes 1980 seminal album "Where Are The Boys", which included hits such as Walking In Light and Bliss. 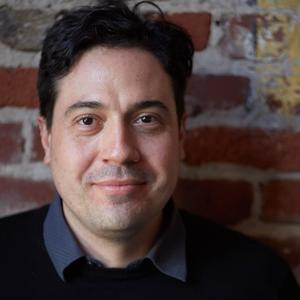 The image of Silicon Valley as a place where 20 something computer geeks can become billionaires and with hard work and a good idea is not right according to ex-Facebook employee Antonio Garcia Martinez.

He says it's more like The Game of Thrones. with middle managers fighting to form their own fiefdoms and where ruthlessness rivals Wall Street. He tells the secrets of start ups in his new book,  Chaos Monkeys: Obscene Fortune and Random Failure in Silicon Valley.

3:30 Our Changing World: Community conservation on the Kapiti Coast