New Zealand Researchers believe they've made a potentially significant breakthrough in the management and treatment of type 2 diabetes. More than  240,000 people in New Zealand have been diagnosed with diabetes - mostly type 2, which is linked with obesity. It's believed another 100,000 people who have it but don't know.

While exercise has been shown to improve the health of people with type 2 diabetes - it varies greatly between different people.

But now researchers from Massey University believe they may know why that is, and believe a new non-drug therapy could make an even bigger difference to those with the disease.

Children as young as five are accessing pornography online, and our next guest says as a society, we've reached the 'tipping point of denial' about the damage is causing.

Wellington writer, Saradha Koirala, has just published her first novel - based on her own experience of playing in bands entering New Zealand's rock quest contest.

Lonesome When you Go centres on Paige, who plays bass in a band called Vox Pop that is aiming for the top: the national finals of a competition called Rockfest.

Saradna herself played bass in sevral bands  'all with dubious names'.

Rebecca Kamm from The Wireless has been looking at dangerous daydreaming, which has been explained as "extensive fantasy activity that replaces human interaction and/or interferes with academic, interpersonal or vocational functioning".

They have a toxic sting that can kill a person and they're the most serious threat to our environment. In the native beech forests the drone of the wasps is so loud, you cannot hear the birds.

Victoria University Insect ecologist, Phil Lester is at the forefront of tackling the wasp problem. He says say that could involve making some tough decisions.

3:10  Is there a Ninth Planet in our Solar System?

Beyond Pluto, there is a giant planet, 10 times the size of earth,  that was once part of our solar system. No one has ever seen it, but Scientists  Konstantin Batygin and Mike Brown of the California Institute of Technology say it's real and it is affecting the orbits of dwarf planets in our solar system.

It's known as Planet Nine. 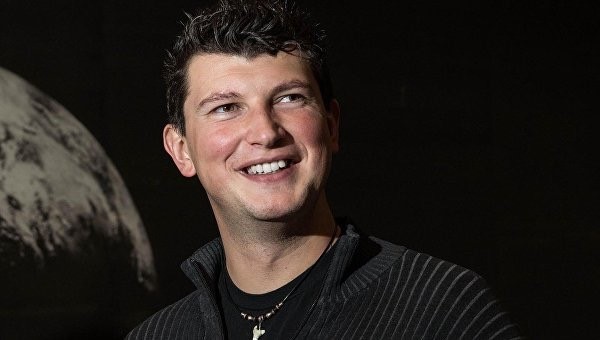 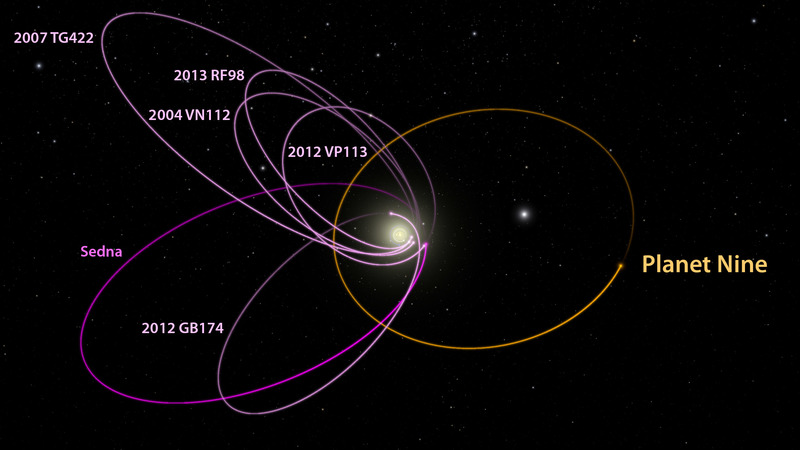 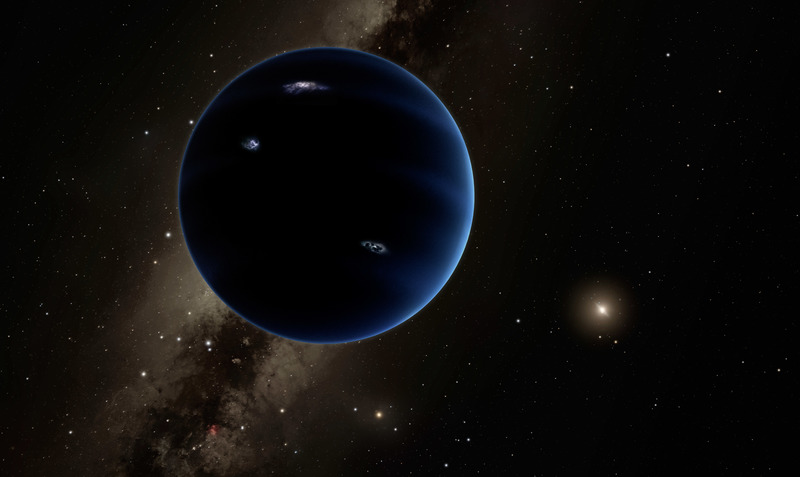 Brown and Batygin are challenging astronomers around the world to search the fringes of our solar system for a glimpse of it.

Konstantin Batygin talks to Jesse about this mystery planet.