The Spinoff is at war, over Auckland. Why? it says the housing crisis has forced our most vulnerable onto benches and into cars and garages, and left hundreds of thousands more living in sub-standard accommodation, with no prospect of ever owning an adequate home in the city they grew up in.

And it says the greatest need and opportunity is a massive increase in the quantity of good, warm, dependable and affordable housing, served by fast and efficient public transport and within its current footprint.

Toby Manhire joins us to explain.

A mysterious new breed of whale has been discovered, after washing up on an Alaskan shore. A whale corpse, more than seven metres-long, was discovered in 2014 and has helped researchers identify the new species. It's believed the species lives in the in the Bering Sea between Japan and Alaska. Phillip Morin, is a molecular geneticist, at the National Oceanic and Atmospheric Administration's Southwest Fisheries Science Center. 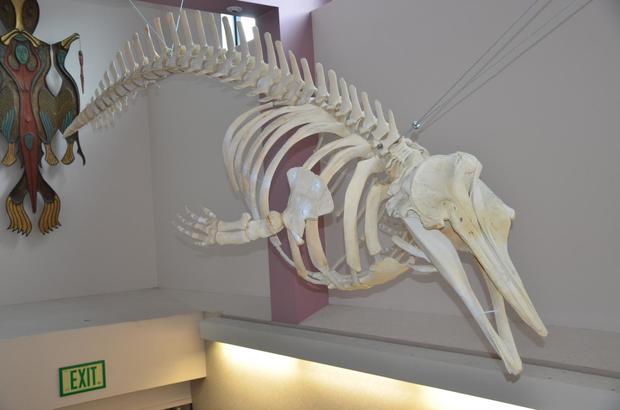 The only skeleton of the new species in the United States hangs on display in Unalaska High School, in Alaska's Aleutian Islands. The whale was found dead in 2004, and recent tests on stored tissue samples revealed that it is one of the few known specimens of the new species. Photo: CREDIT: Unalaska City School District

1:35 From Puppet shows to film costumes

Young Gisborne woman, Brighde Penn has been sewing for as long as she can remember. As a child she would make dresses and puppets for her own puppet shows. 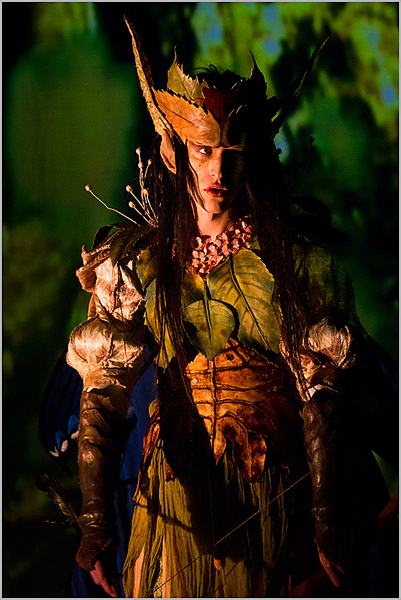 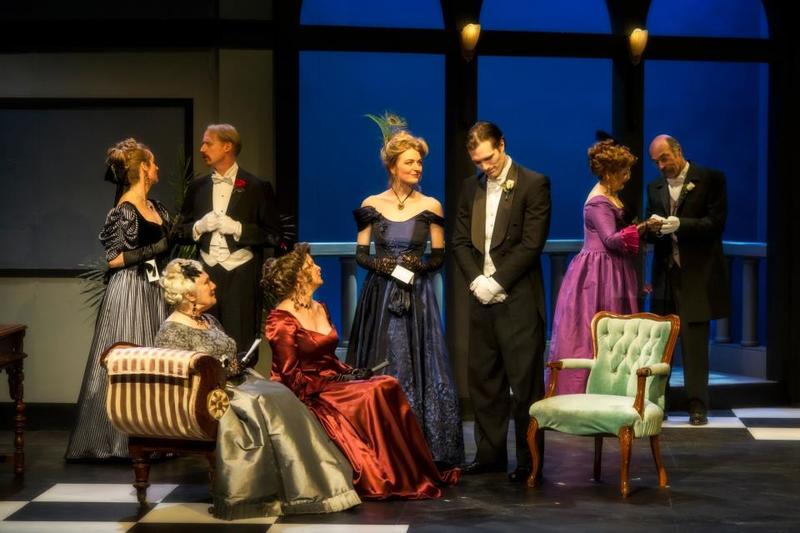 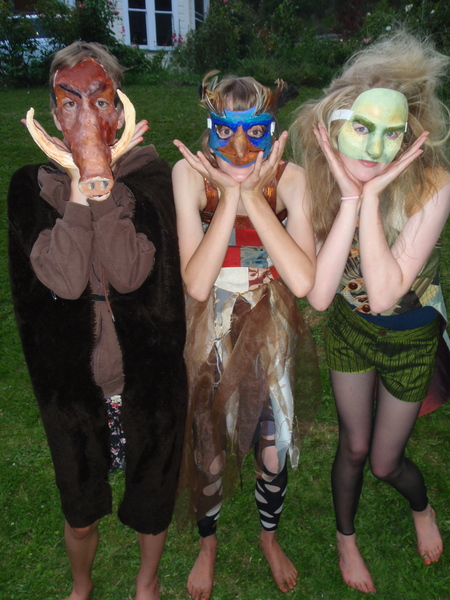 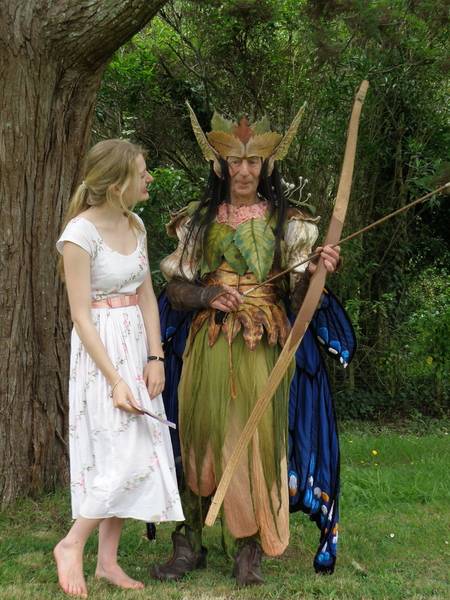 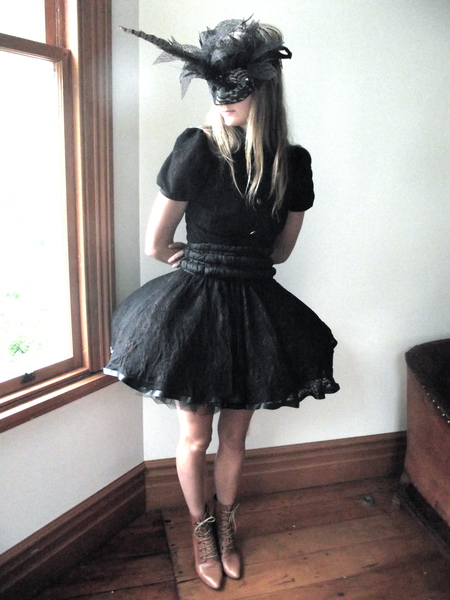 After training as a costume maker at Toi Whakaari, the New Zealand Drama school, she is now heading to Britain to do a masters in costume design at the prestigious Royal Welsh College of music and drama.

Dione Joseph reviews the Auckland Theatre Company's production of The Curious Incident of the Dog in the Night-Time. 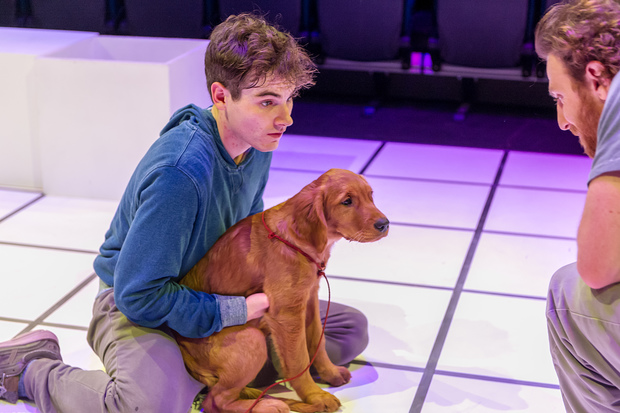 The Curious Incident of the Dog in the Night-Time Photo: Auckland Theatre Company/Michael Smith

2:20 Geoffonomics: The Economics of Cannabis

A recent Official Information Act request revealed some back of the envelope Treasury calculations about the legalisation of marijuana.

Economist Geoff Simmons asks if this something we should really be looking at or is it just smoke and mirrors? 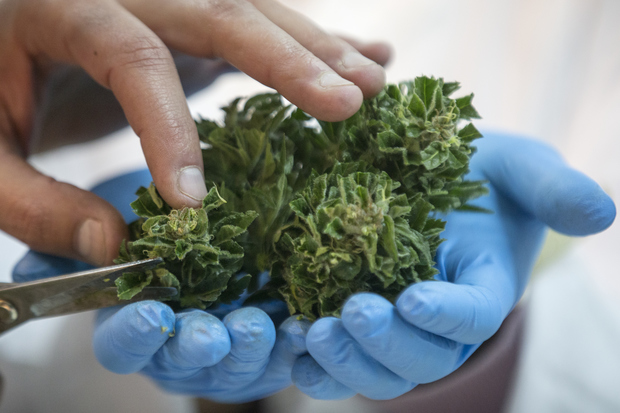 3:25 The Expats: Liz Jones on life in Abu Dhabi

Like many kiwi's who've moved overseas, Liz Jones did it in part for the money. She lives in Abu Dhabi - the capital and the second most populous city in the United Arab Emirates, where she works at the government University. 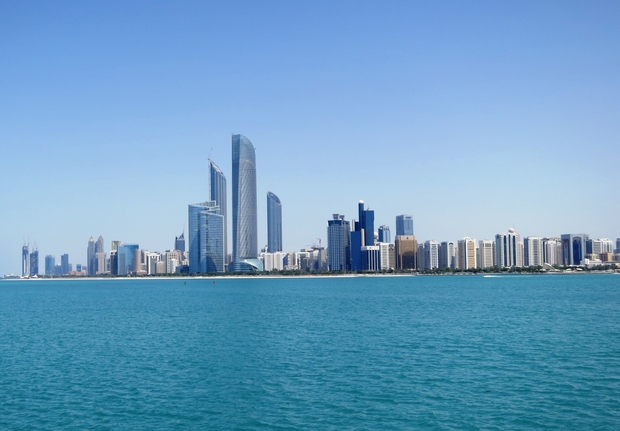