1.15  Da Vinci's Machines
An award-winning international exhibition is bringing the drawings and inventions, of Leonardo da Vinci, to life. Da Vinci's Machines is a collection of complex machines, precisely created from original da Vinci drawings in the 15th century, and hand-built in Italy. The iconic inventions will be on-show at MOTAT from this Saturday. Thomas Rizzo, is the exhibition manager and Artisan of Florence. He is involved in the overseeing the installation of the exhibitions world-wide and instructing museum staff in the proper care and maintenance of the exhibits. 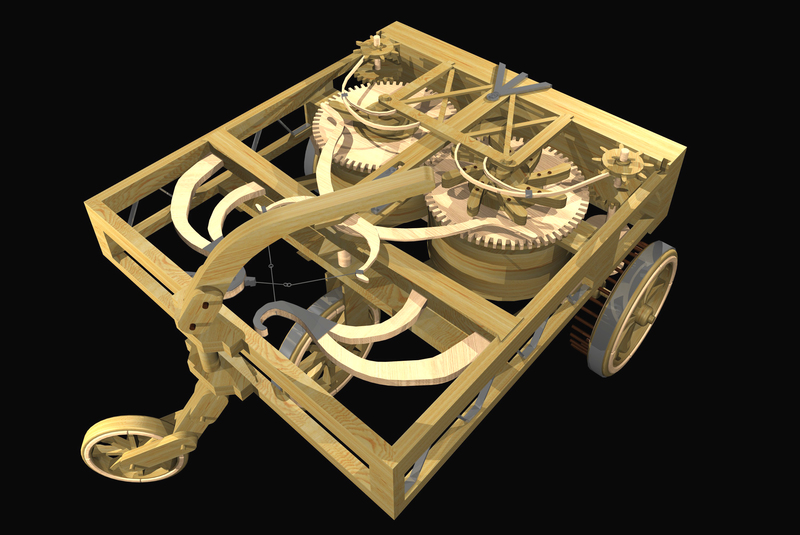 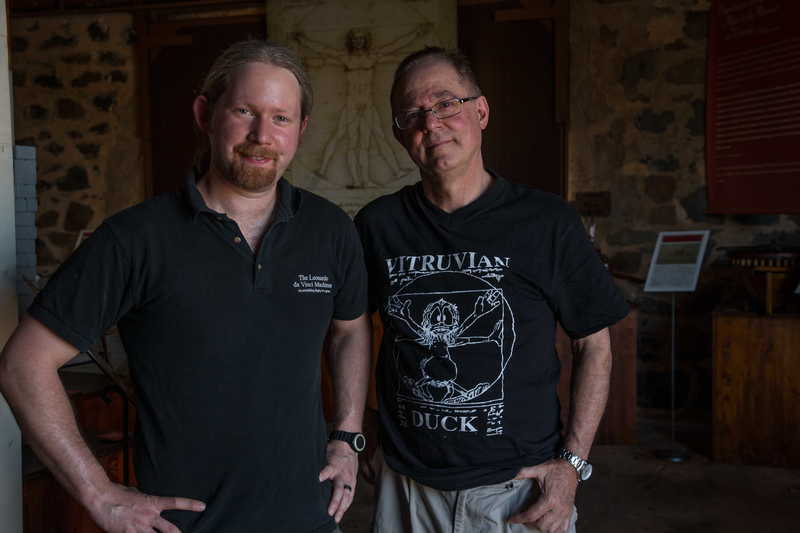 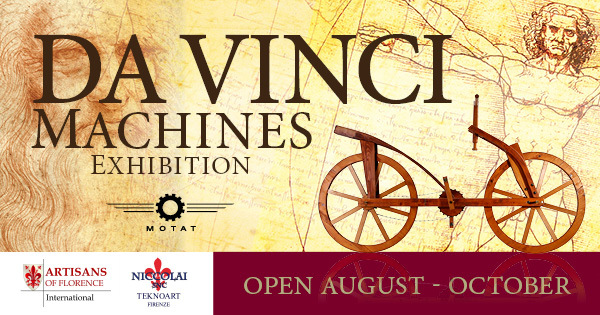 A Dutch architect who uses locally sourced 'waste' materials for his work is here to share his tips on how to best recycle locations, materials and buildings in cities and create an entirely new look. Jos de Krieger joined Superuse Studios in 2006 shortly after he graudated from Delft University of Technology. Since then he's become a pioneer in the field of sustainable design and will be sharing these ideas and tips at a series of free lectures. He's in the country for the next few weeks as part of the Christchurch based FESTA - which is a celebration of urban creativity in the city and taking place over Labour weekend.

1.30 Dealing with performance stress at the Olympics 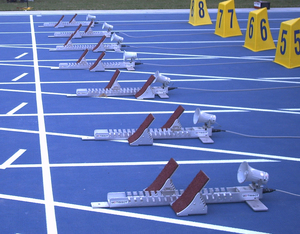 The New Zealand athletes are starting to arrive in Rio ready for the Olympics which start next week. While there is a huge amount of physical preparation, the athletes also need plenty of mental preparation, which can be challenging in such a highly charged environment. Warwick Wood is a lecturer at the School of Sport and Exercise at Massey University, specialising in sports psychology and mental skills.

Thirty five years ago this week we were in the middle of New Zealand's 'winter of discontent' - embroiled in the 1981 Springbok Tour with protests taking place all over the country. 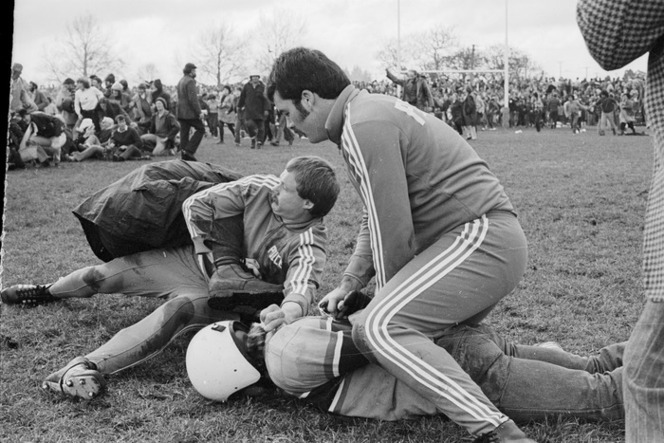 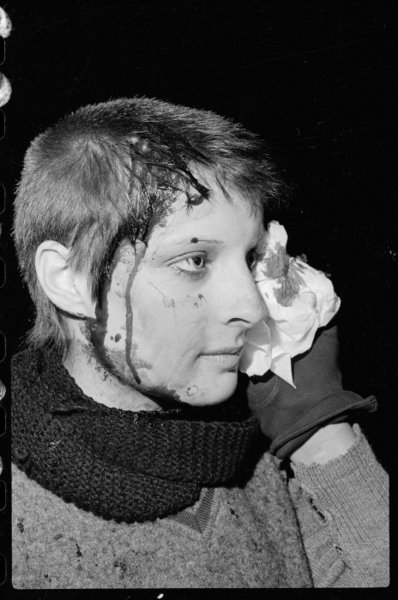 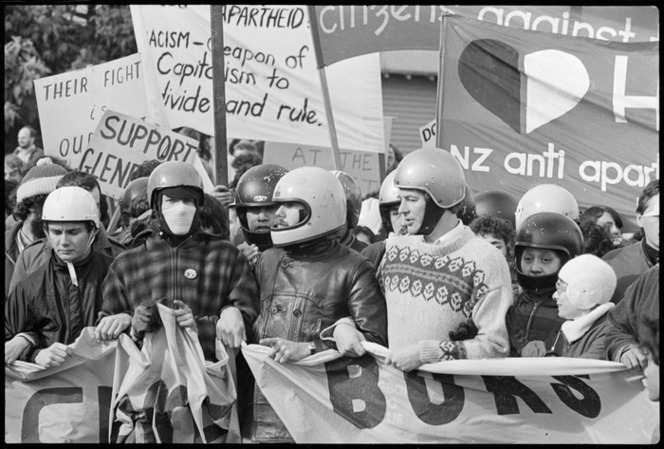 Protesters in Hamilton during a demonstration against the 1981 Springbok tour - Photo: Phil Reid. Courtesy of National Library NZ

RNZ news and sports reporters were in the thick of it, as the conflict between police, protestors and rugby fans became more and more heated.

Archived sound recordings from those turbulent times are held in the radio collection at Ngā Taonga Sound & Vision and today Sarah Johnston is going to take us back to 1981.

Matt Shirley - whose pen-name is Matt Suddain, is a New Zealander living in London and had been writing for a number of publications before deciding on becoming a proper author and producing novels.

His first book, Theatre of the Gods was a 600-page fantasy epic steampunk space opera.

His second book is now out, called Hunters and Collectors and again deals with outerspace and is based on a character described as the universe's most feared food critic. It's not just sci-fi but also a horror and detective story.

In Bookmarks today, he talks to Jesse about the books, films, music and places that have inspired him.

Former Wellingtonian Heath Cozens was living in Tokyo when he came across a rather unusual pro-wrestling league.. in which the disabled battle the able-bodied.

Heath was so intriguied he decided to start filming the competitions and followed the fortunes of several of the disabled wrestlers as they prepared for competition and the able bodied wresters who regularly beat them up. 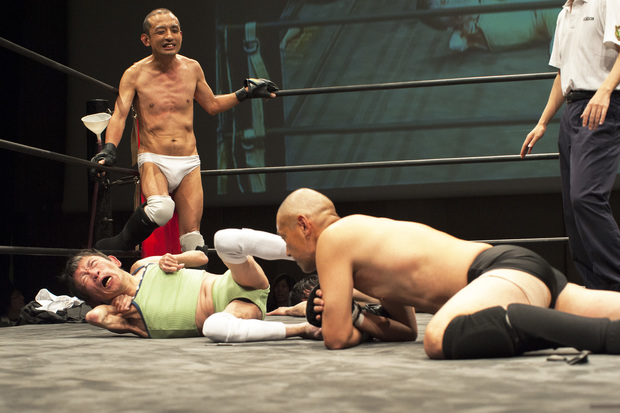