1:15 NZer at forefront of hand and face transplants

And he says the surgeries are now becoming more common and most patients recover very well.

Goran Paladin and Ken Crosson, an award-winning Kiwi architect are exploring New Zealand's history of architecture and how it has been shaped firstly by Maori, waves of Pakeha and Polynesian immigration, our own natural environment and state housing.

Our Critter Of The Week has been around long enough to see dinosaurs come and go. 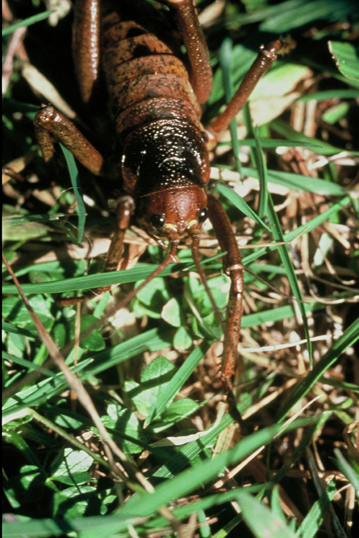 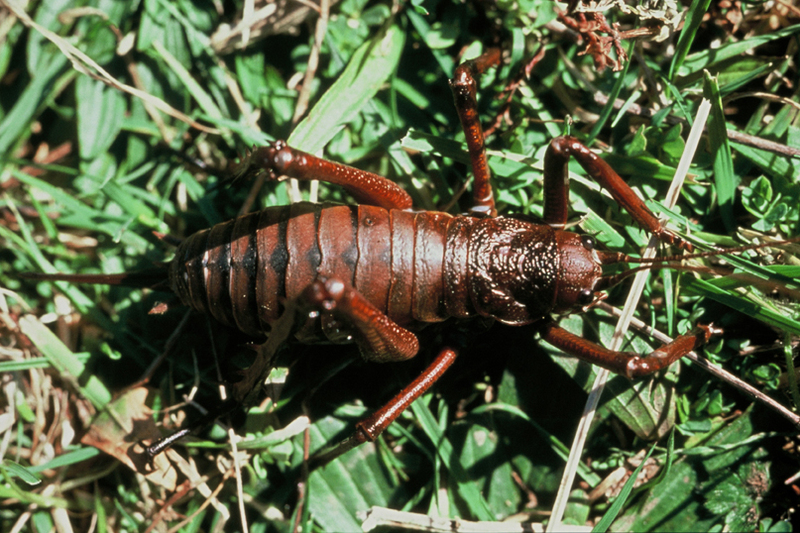 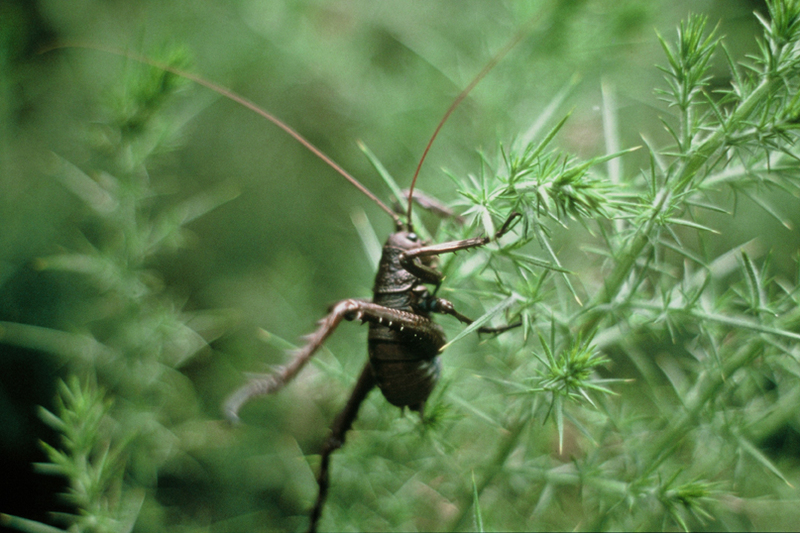 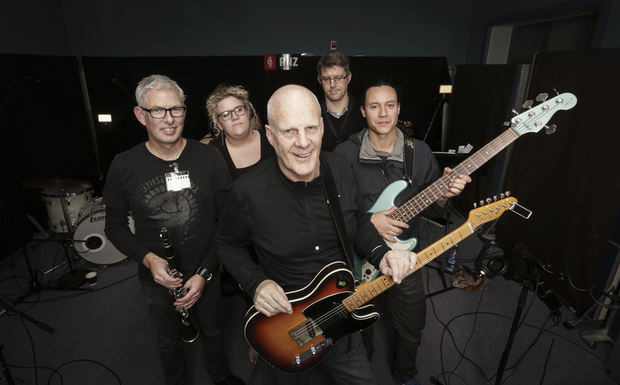 It's described as Neo-cubist-psychedelic-groove. Fane Flaws is a singer, composer, guitarist and painter who was "Instrumental" in bands such as Blerta, Spats, The Crocodiles and  I Am Joe's Music in the 70' and 80's.

His painting has never been too far away, nor thankfully, has the music been consigned to his past.  His new ensemble is a collective of talented players who perform as No Engine.

And of course, Fane Flaws designs the band's posters: 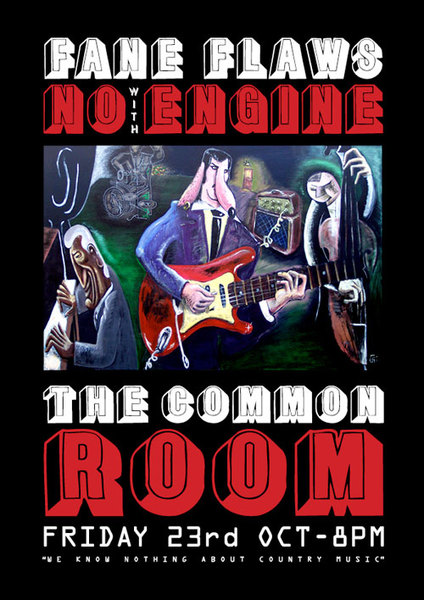 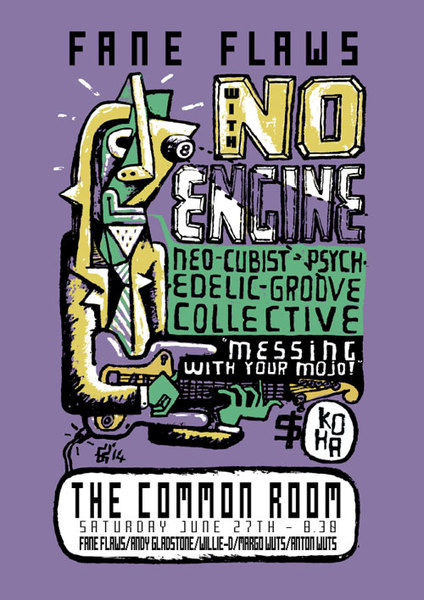 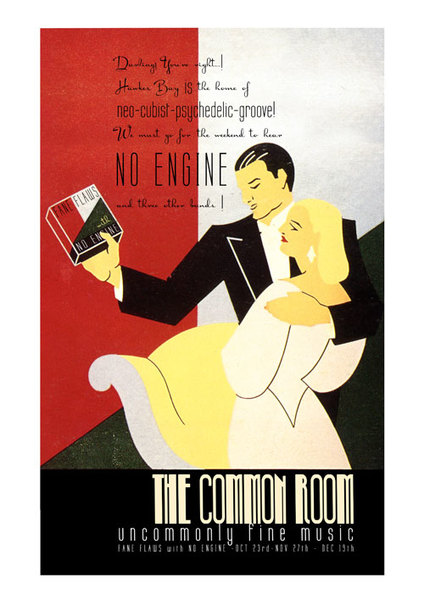 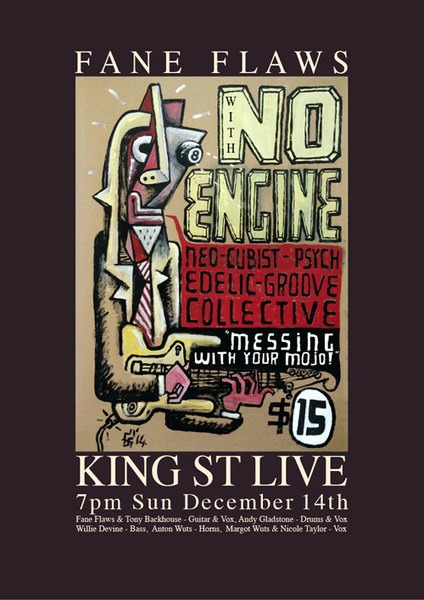 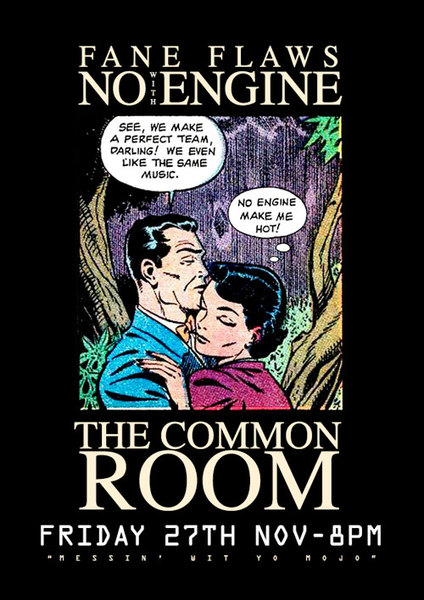 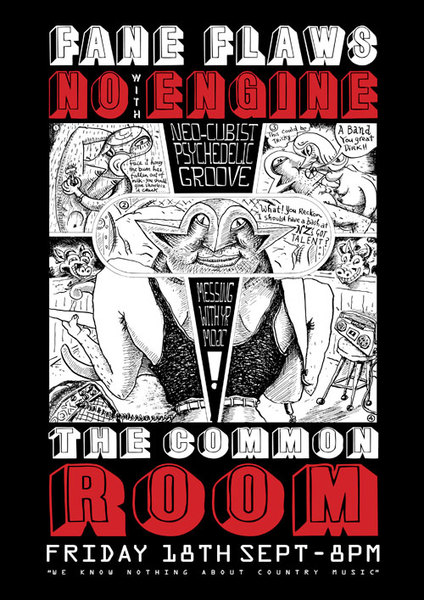 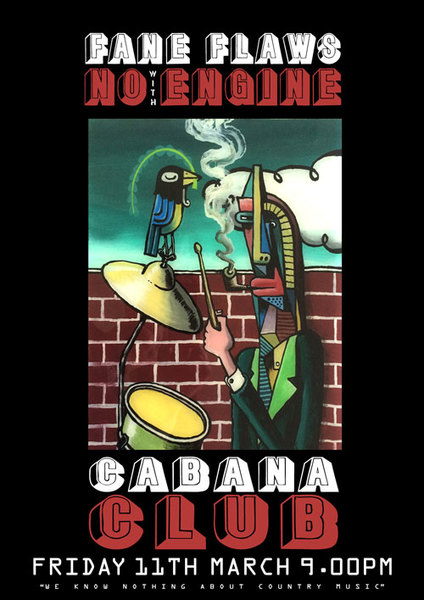 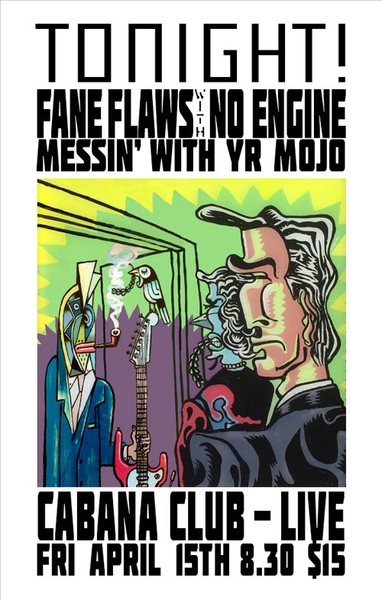 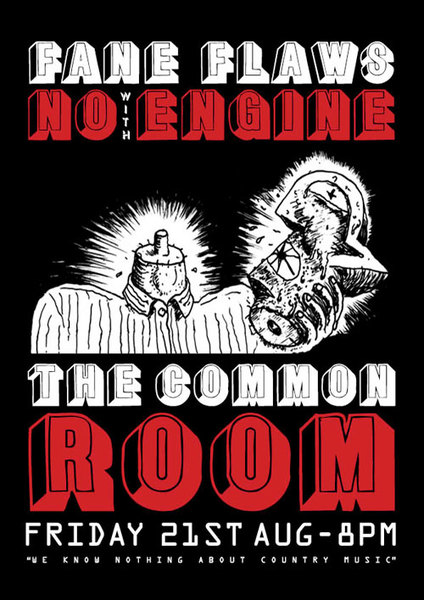 When Amelia Ferrier (or Melie as she is known to her fans) was asked to bake a cake for a friend's fifteenth birthday party, she never dreamed it would be so popular that it would lead to her baking cakes at night and on the weekend to sell. Melie now has almost 10,000 followers on Instagram and sells elaborately decorated cakes, which are in hot demand through her blog. 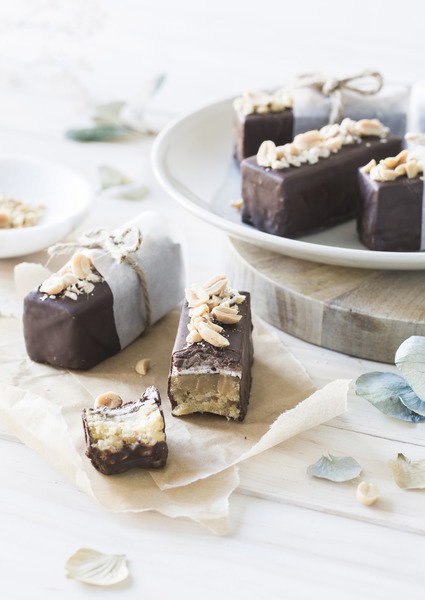 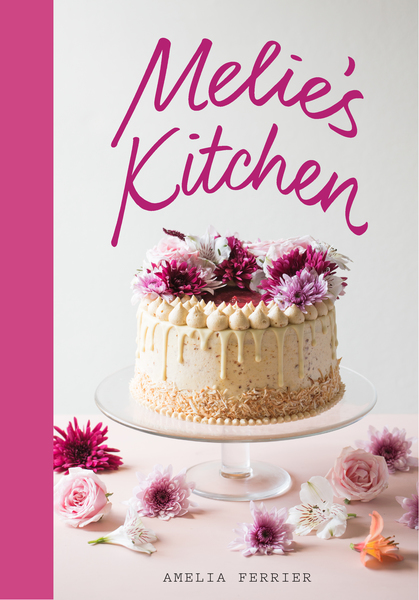 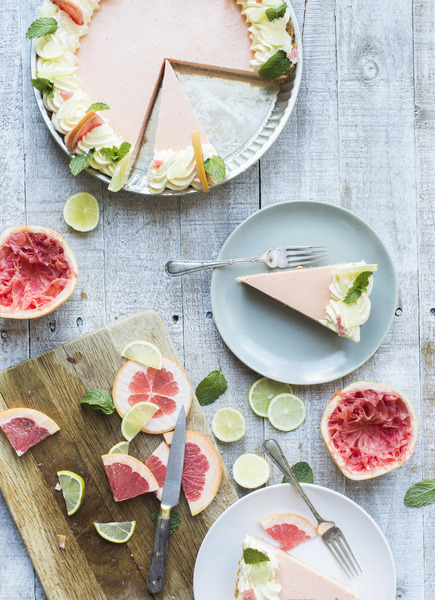 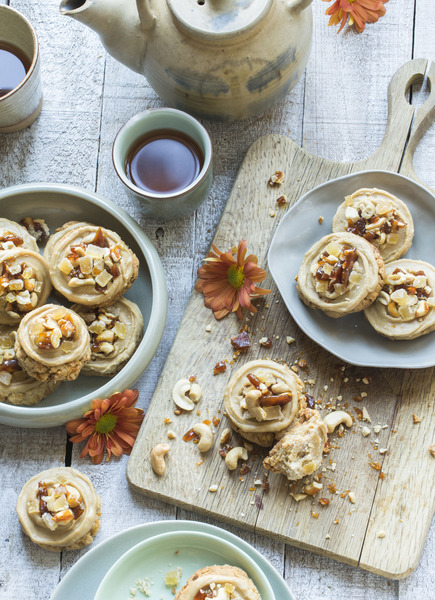 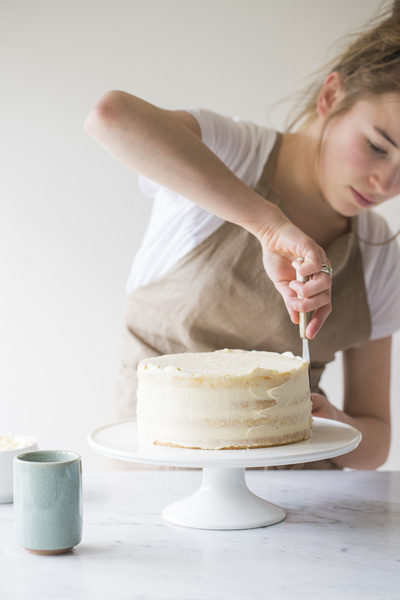 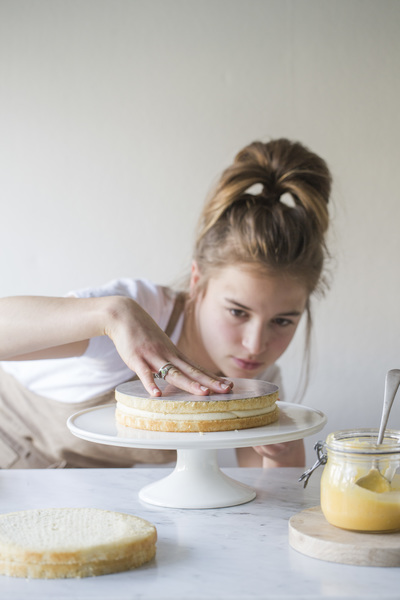 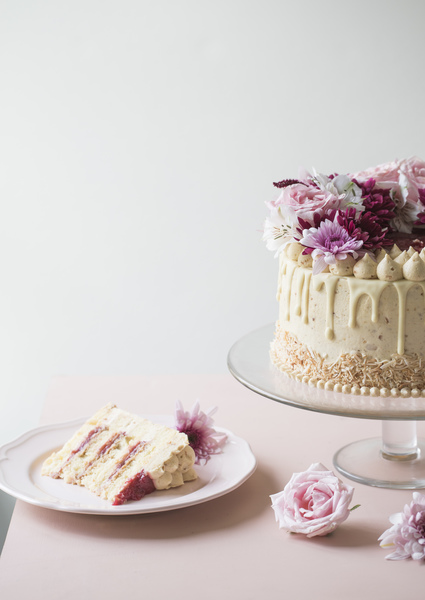 Dog behaviour expert, Daniel Abdelnoor, aka Doggy Dan is with us to answer your questions about teaching naughty dogs to behave.

Here are some of the dogs he will talk about: 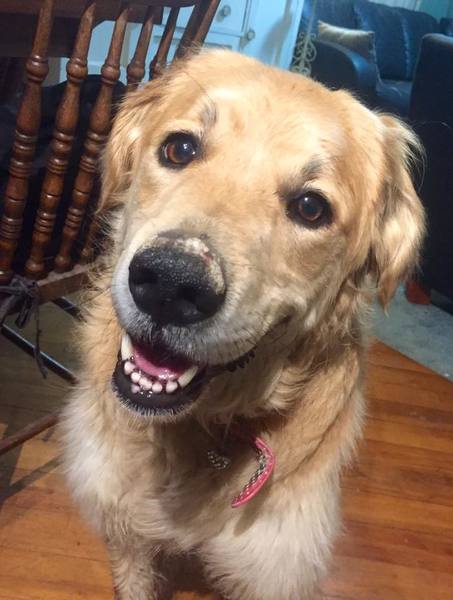 Golden retriever, Lucy, who is very wayward and strong-willed 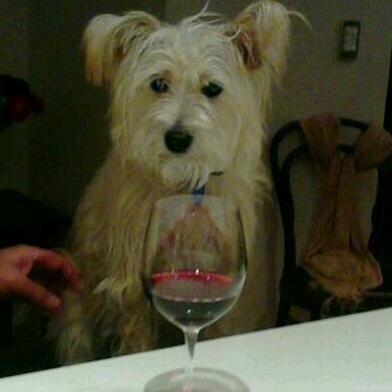 Spike, the 4 yr old Cairn Terrier cross who chews soft blankets and rips the foam out of his sister's dog bed 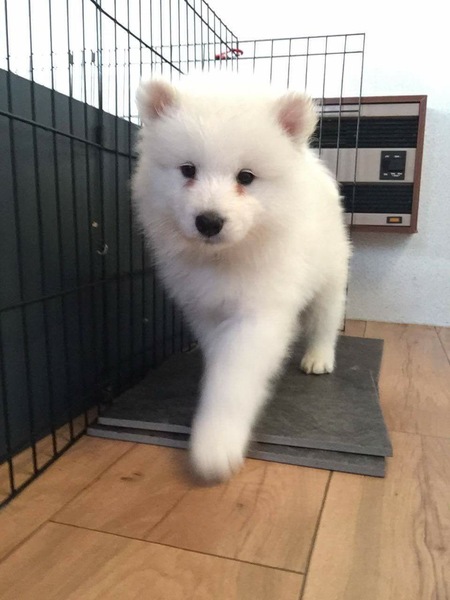 A Samoyed puppy soon to be taken home by Jonny 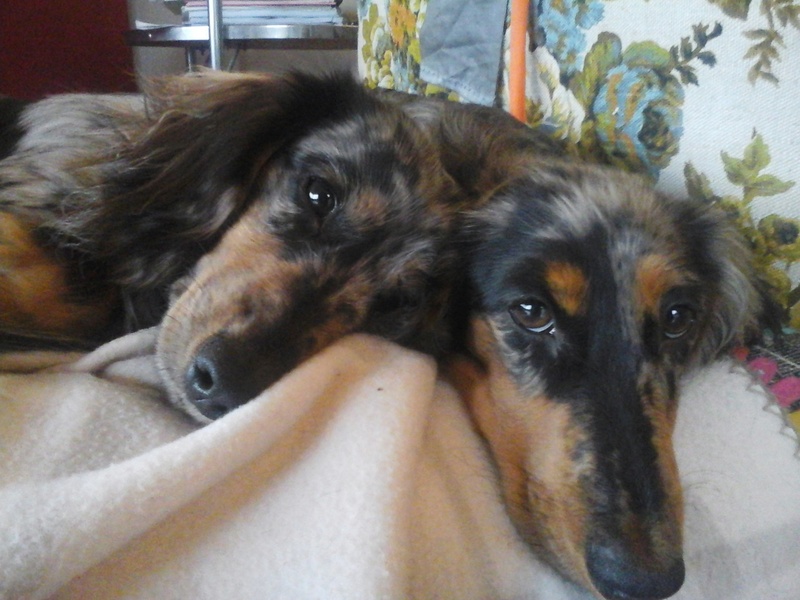 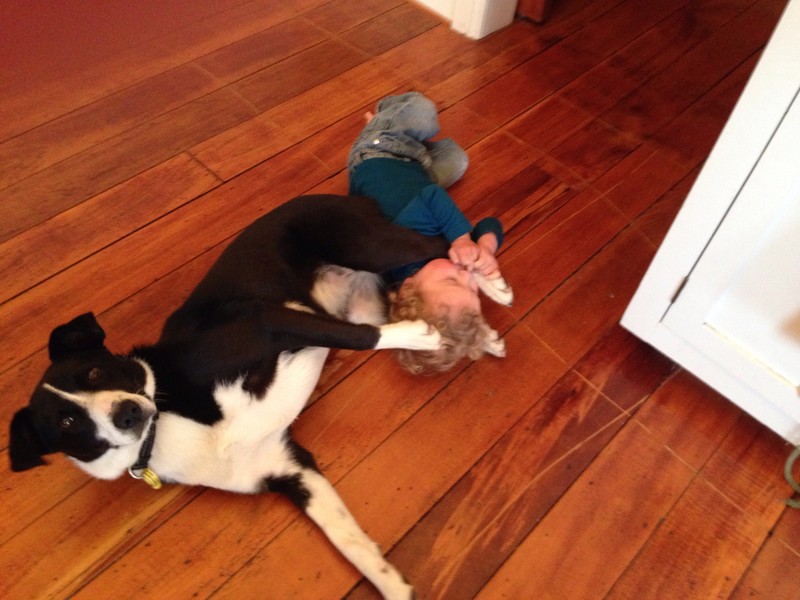 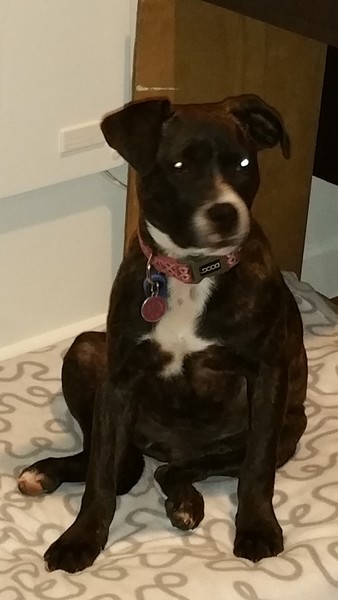 5 month old Staffordshire cross who chews everything, even photo frames from shelves. 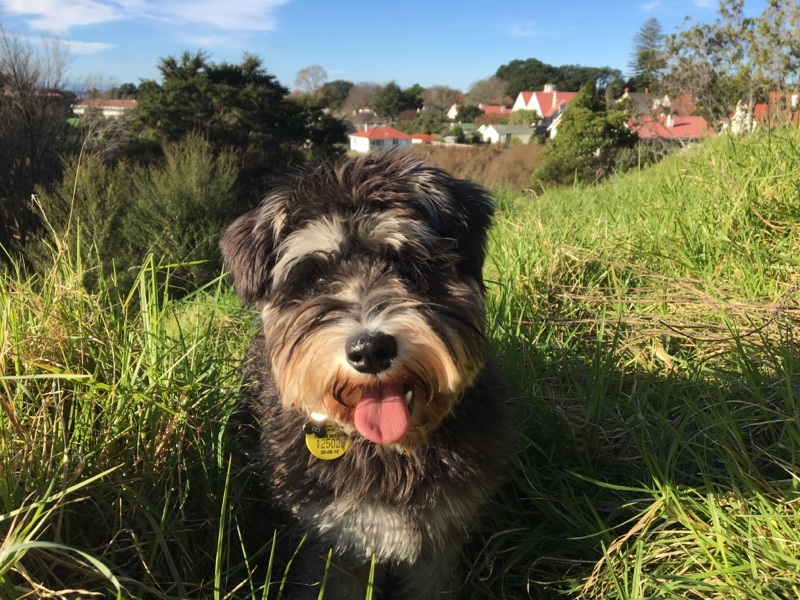 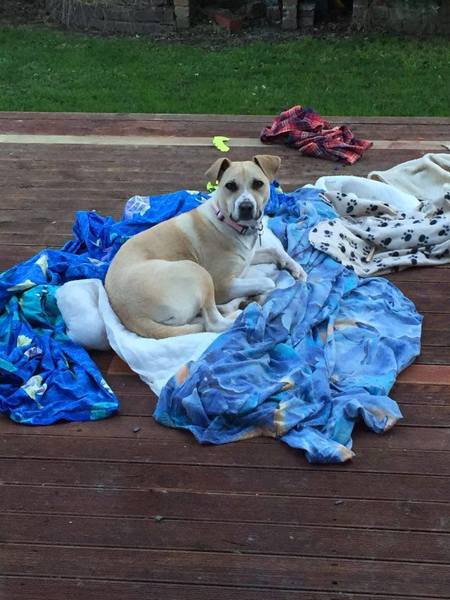 Lulu from upper Hutt with her bedding - it’s not supposed to be out on the deck, (neither is the shirt in the background).

and this is a video we were sent of Lucy the golden retriever and how she escapes the house!

ARTIST: Fane Flaws with No Engine
TITLE: Give Me What I Want
COMP: Fane Flaws.
ALBUM: Unreleased
LIVE: RNZ Wgtn