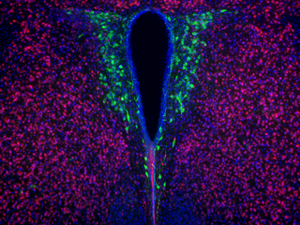 Researchers showed that while the number of oxytocinergic cells (green) are reduced in the brains of maternal high-fat diet offspring, treatment with Lactobacillus reuteri increases their number. Photo: Baylor College of Medicine

Dr Mauro Costa-Mattioli is froim Baylor College of Medicine, in Houston. He explains what 100 mice have taught him about the link between bacteria and social behaviour.

On demand streams have been added to the New Zealand Top 40 Album Charts, in a bid to track how we listen to music.

It's one of a few changes that have just taken place.

A group of dedicated Picton locals have spent many years establishing a predator free zone in the town. Kaipupu point is a small peninsula that juts into the harbour and is protected where it joins the mainland with a predator proof fence.

All was going well until the conservation team realised rats were swimming to the wildlife sanctuary.

So they've decided to try and eradicate pests from the entire region.

The chairman of the group, Picton Dawn Chorus, James Wilson explains how it will be done. 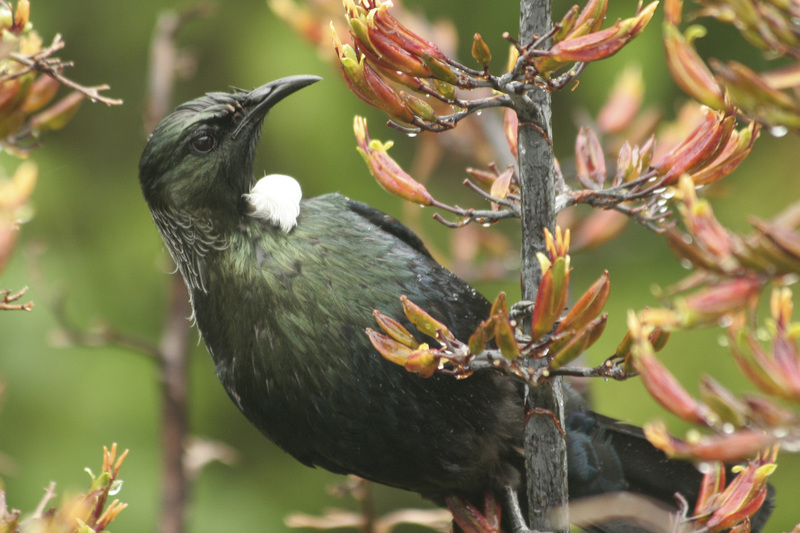 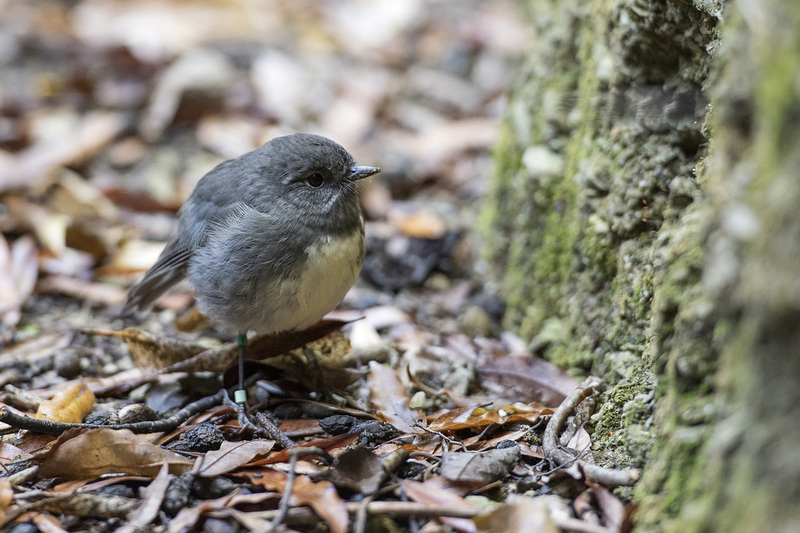 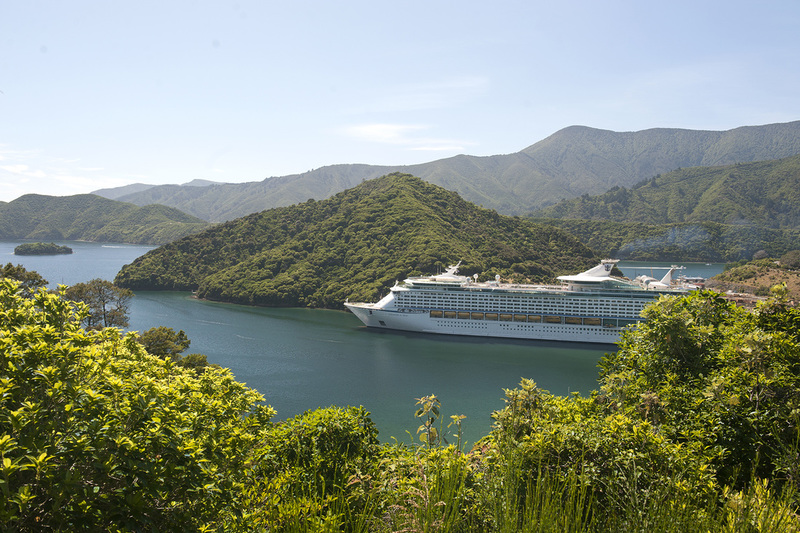 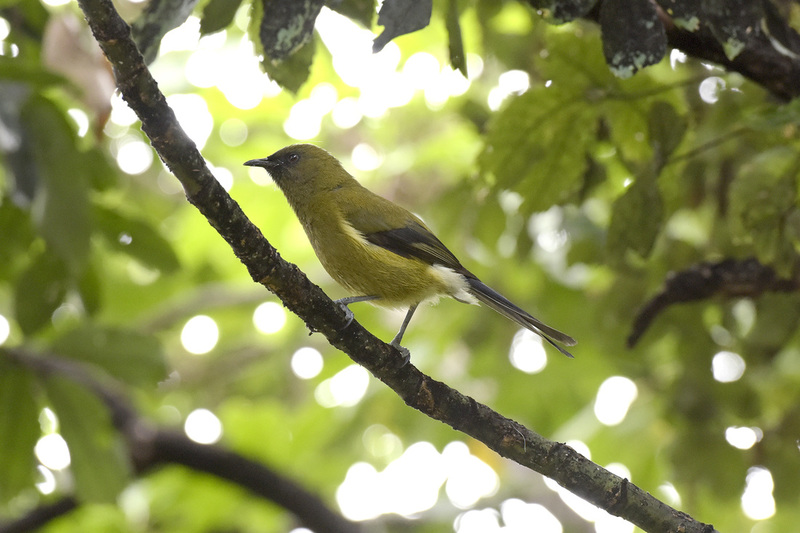 If seabirds spend days, months or years at sea, how do they sleep?

Seabird ecologist, Stephanie Borrelle joins Jesse in the studio to answer that question and more about the fascinating lives of seabirds that make our country home. 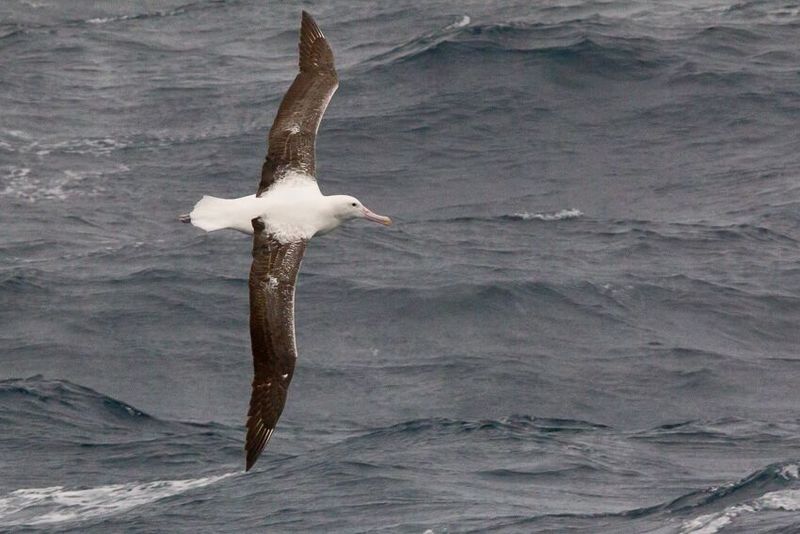 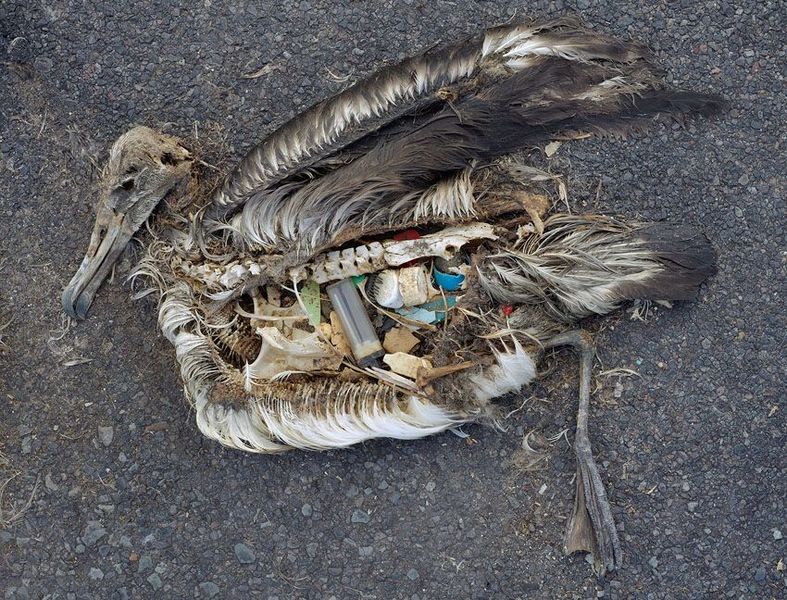 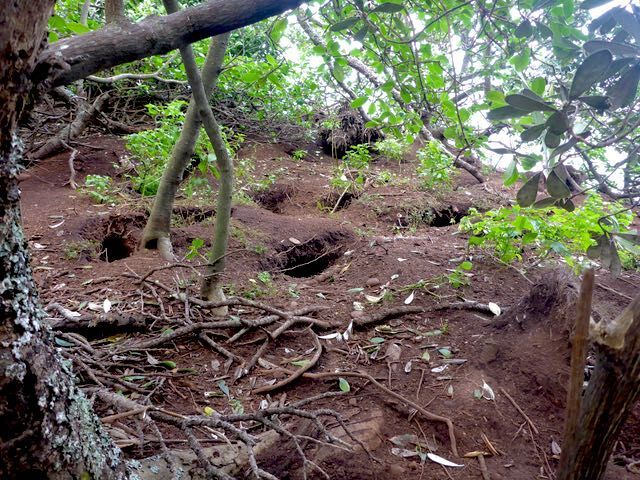 Stephanie Borrelle is currently doing her PHD at AUT, where she's looking how seabirds influence their island habitats and how they recover after predator eradication. 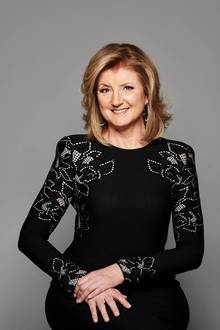 Entrepeneur and founder of the Huffington Post, Arianna Huffington says there's one key to success that is overlooked, even in the world's best business schools... the value of a good night's sleep. It's a lesson she learned the hard way.

Nine years ago, Arianna Huffington collapsed from exhaustion, hitting her face on a desk breaking her cheekbone.