Waves up to 8 metres high have battered Sydney's northern beaches, destroying homes and washing away beaches. One of the worst hit is the suburb of Collaroy.

Coastal Scientist, Dr Mitchell Harley lives in the area and has been closely monitoring the damage - you can see some of his images below.

He says the situation is extremely serious. 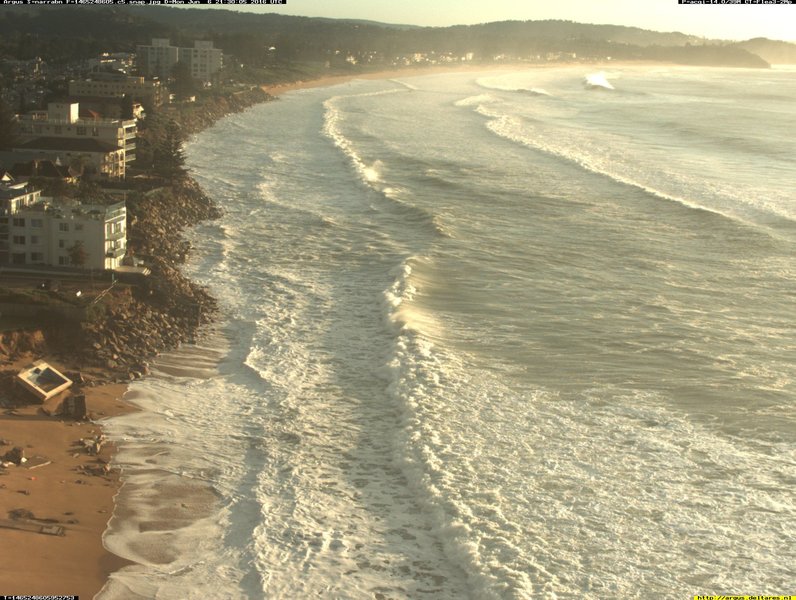 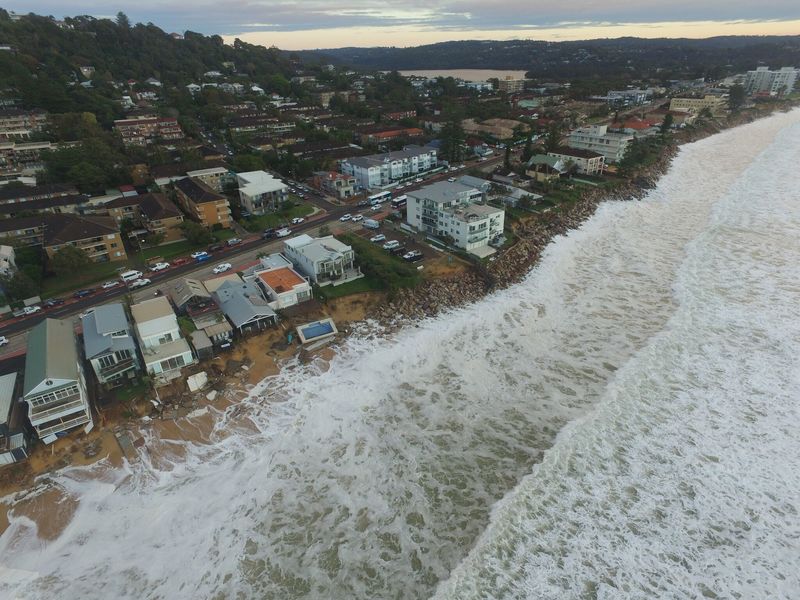 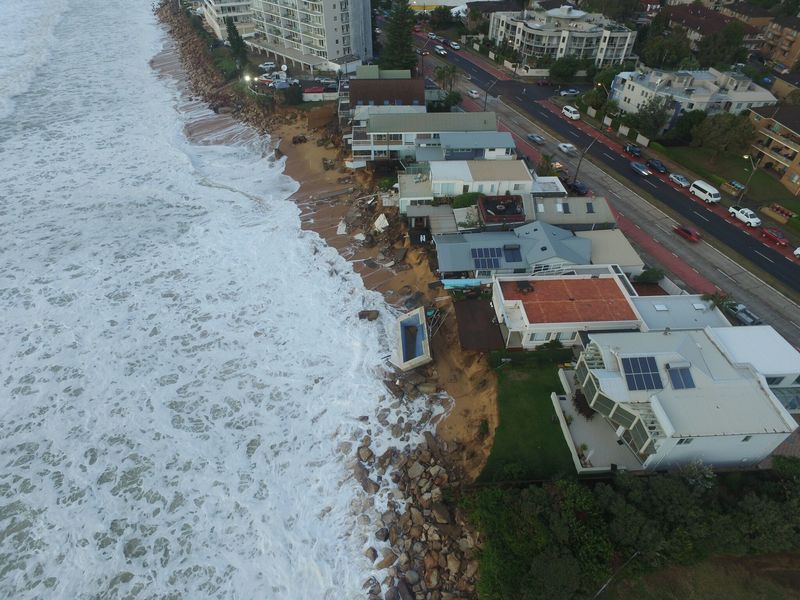 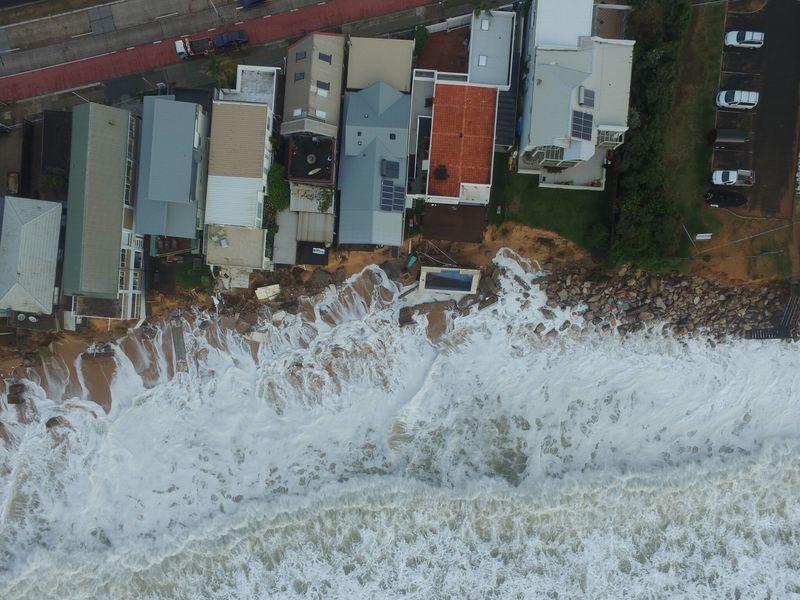 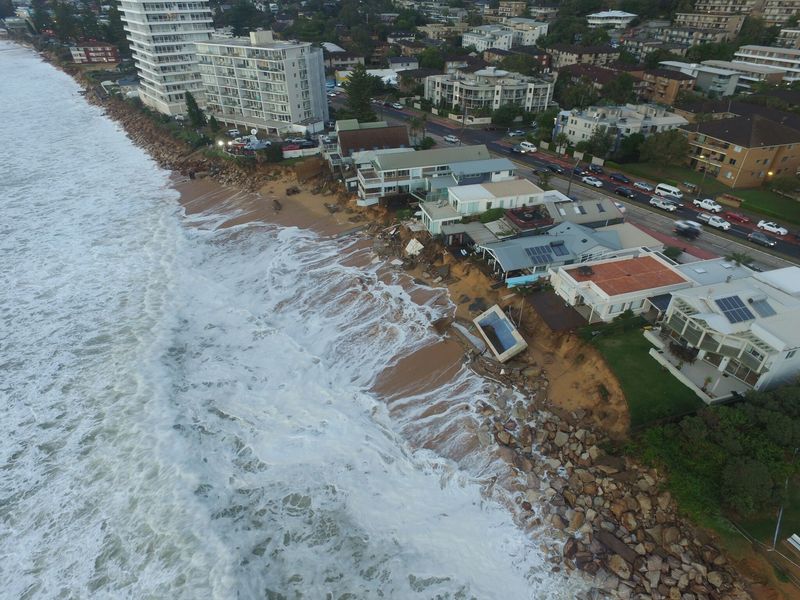 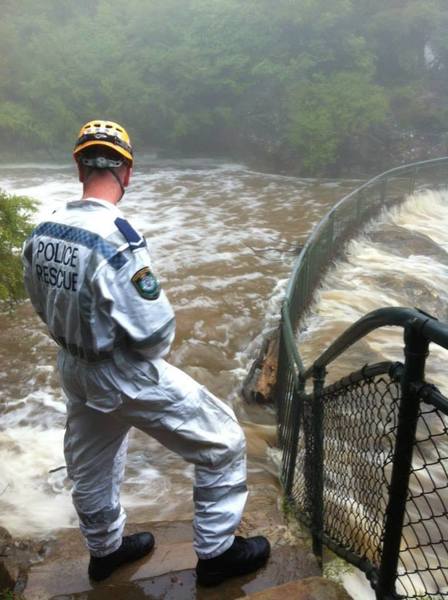 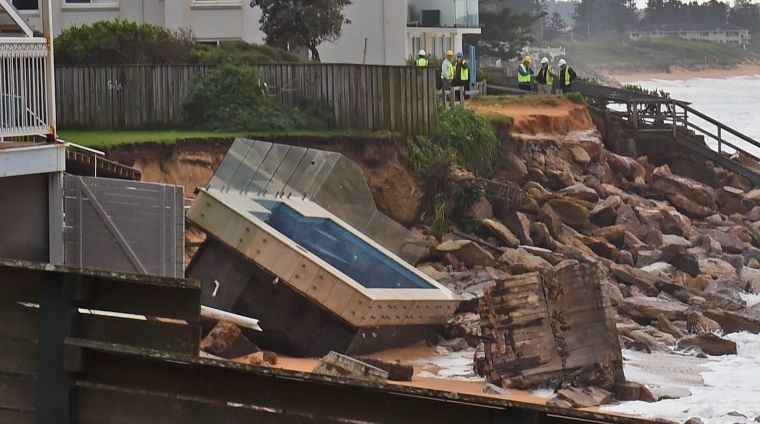 An inground pool sits amongst the rocks after a severe storm at Collaroy on Sydney's northern beaches.Photo AFP 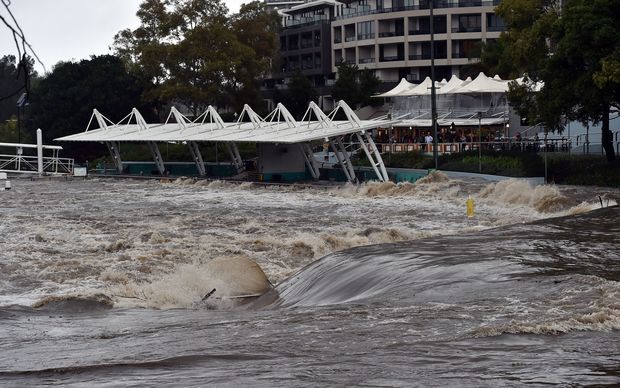 1:25 Wild wallabies may have spread to Southland

The wallabies, which have become a widespread pest in South Canterbury, have so far been restricted to a containment area. But now Environment Southland is investigating the possibility that wild wallabies have spread to their region. High country farmers now say the wallaby population is well over one hundred thousand and spreading well beyond that area.

Bill Nagle is a member of the Invasive Species Specialist Group.

1:35 Dan Slevin on Muhammad Ali and the movies

RNZ's film expert, Dan Slevin looks at the films made about the boxer who died over the weekend.

It was one of 1997's biggest hit albums, and it came out of the blue from a little-known Christchurch artist. 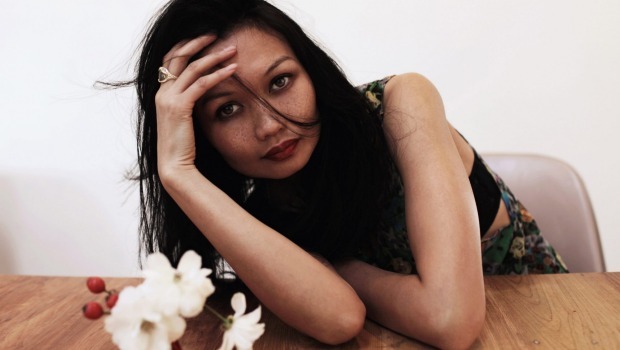 Briolette Kah Bic Runga was fledgling 20 year old singer-songwriter and multi-instrumentalist who cut her teeth as a rock quest winner and proved her self as a rising star with the release of her first solo album, Drive.  It debuted at number one on the New Zealand Top 40 Album charts and produced four hit singles, one even made it to the sound-track of the cult classic movie "American Pie." 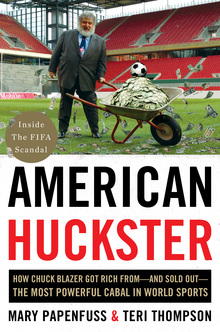 3:10 The man who brought down FIFA

Disgraced former FIFA executive Chuck Blazer had a flat in Trump Tower just for his cats. He had a bank account padded with bribes from countries desperate to host the World Cup.

When the FBI cornered him for failing to pay taxes, he saved himself by becoming an informant.