Afternoons with Jesse Mulligan for Wednesday 4 May 2016

The company announced he was stepping down this morning. Mr Weldon himself put a statement on the newshub website last night saying he had informed the board of his decision last night.

Phil Wallington discusses what lead to the resignation, and where to now for TV3. 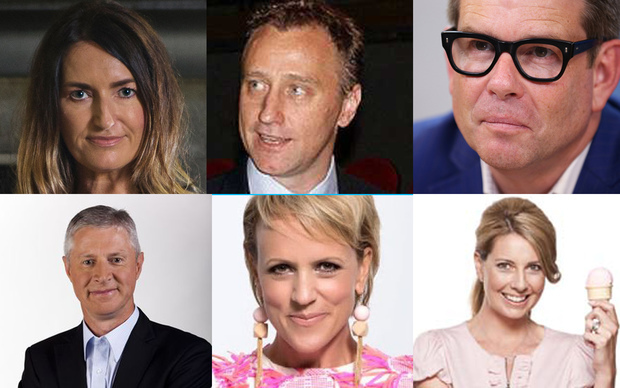 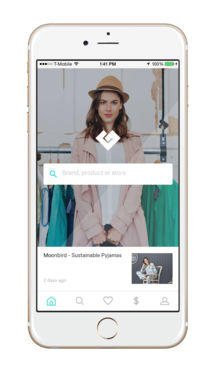 The Good For You App Photo: supplied

The fashion industry is the world's second biggest polluter behind the oil industry.  Huge numbers of natural resources are used in extraction, farming, harvesting, processing, manufacturing and shipping.

In fact, it takes 1700 litres of water just to make a single cotton t-shirt.

When Dunedin sustainablilty consultant, Bec McMaster realised the extent of the ecological impact of clothing, she felt compelled to act.

It has been a labour of love, but she's set to launch a free App designed specifically for New Zealand , which allows consumers to learn how ethical and sustainable the labels they want to buy are. The Good on You App is based on the Australian app of the same name.

If you want to help Bec reach her funding target, click here

1.35 Why Labradors love to eat so much 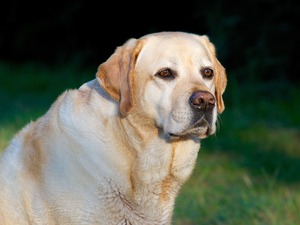 Labrador retrievers are well known most for their insatiable appetites. A team of British researchers believe this comes down to genetics. They found a fault in a gene known to switch off hunger, which tips the scales towards a 2kg gain in some Labradors, unlike dogs that don't have it.

Dr Elsa Flint is an animal behaviour expert and runs Animals with Attitude.

And here are some images of unsatiable labs sent by our listeners: 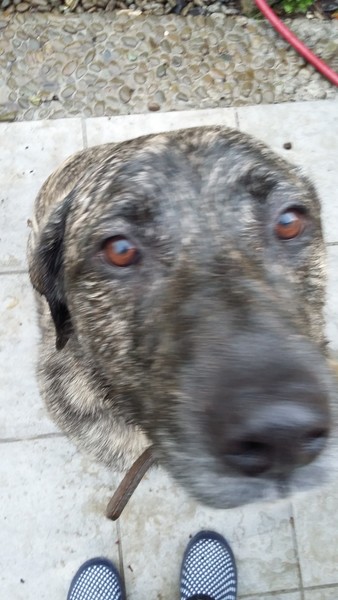 Meet Eddie. Butter wouldn't melt in his mouth. An oil slick found under his basket weeks later was the only evidence of a pound of butter taken off a bench. .. not even butter paper was left to indicate the crime. 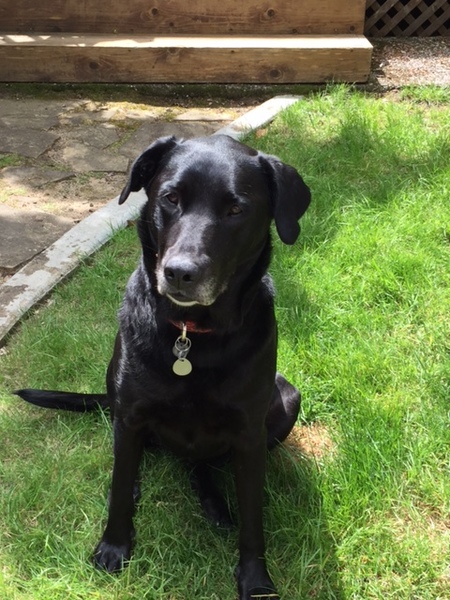 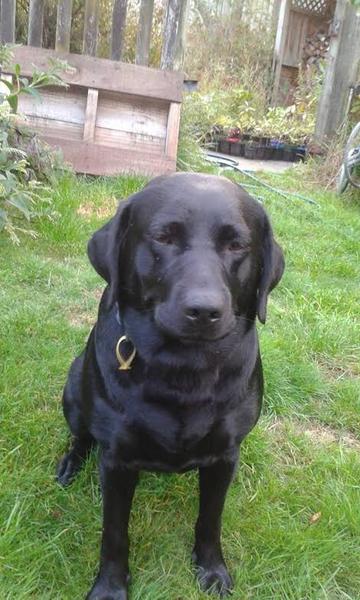 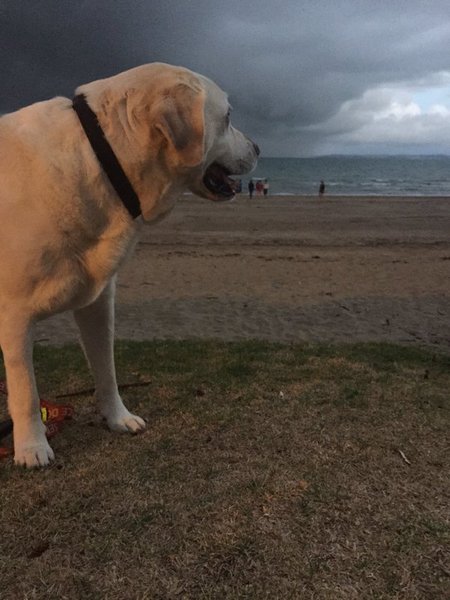 this one eats people! image from @ThinkWriteLive 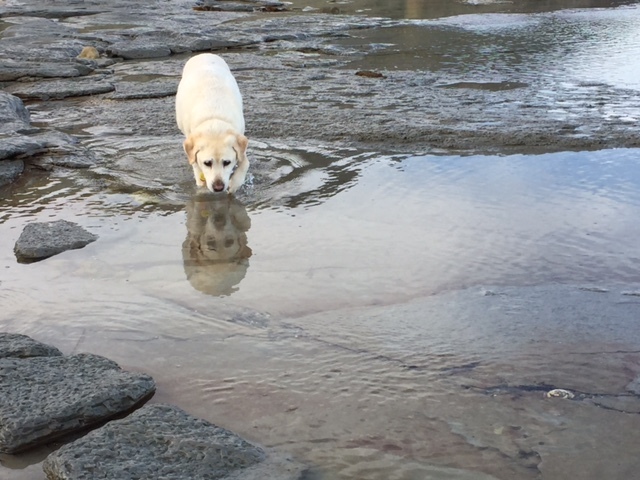 Richie, 13, is a very friendly retired guide dog. His owner, Jill Shaw says they keep his weight down so as not to put more stress on his arthritic joints and spine.

Mark Rocket talks about his role in Rocket Labs, his desire to travel into space and some of his favourite books, tv shows and music.

Jacinta Ruru is a Professor of Law University of Otago and Co-Director of Nga Pae o te Maramatanga NZ's Maori Centre of Research Excellence.  Today she will talk about the ownership of water.

3:35 Tim Flannery: an atmosphere of hope

It's been 10 years since Australian scientist and author Tim Flannery wrote The Weather Makers, in which he warned of the impacts of climate change. Veronika Meduna meets him to discuss his latest book, Atmosphere of Hope, and his ideas about how natural processes could help strip carbon dioxide from the air and the oceans