Today's programme is broadcast live from Te Papa Tongarewa on the Wellington waterfront. 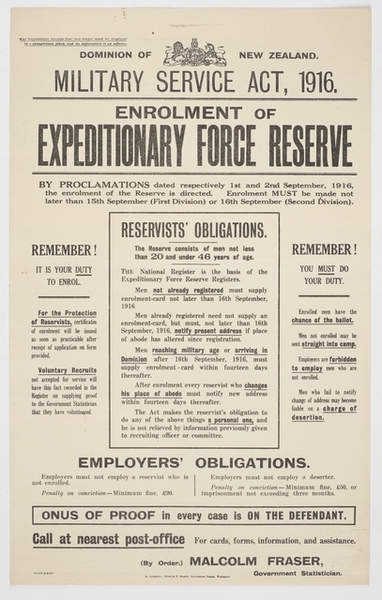 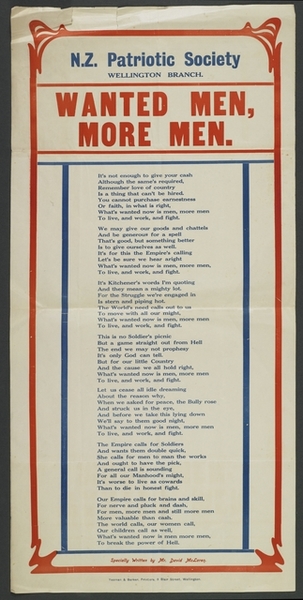 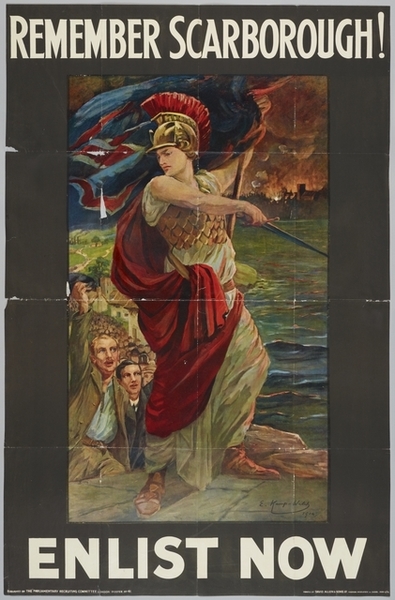 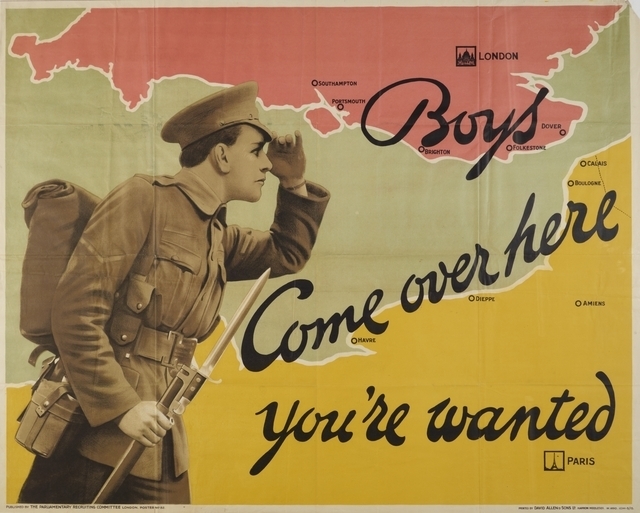 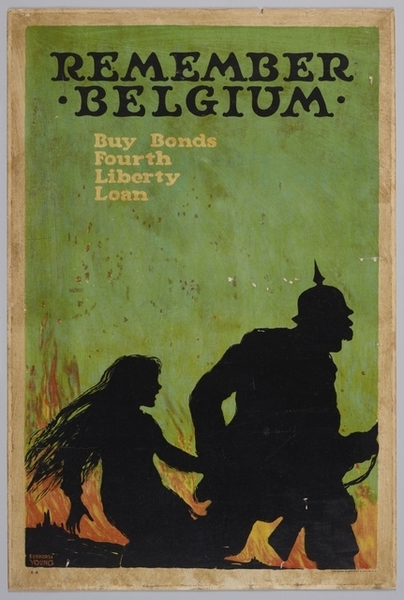 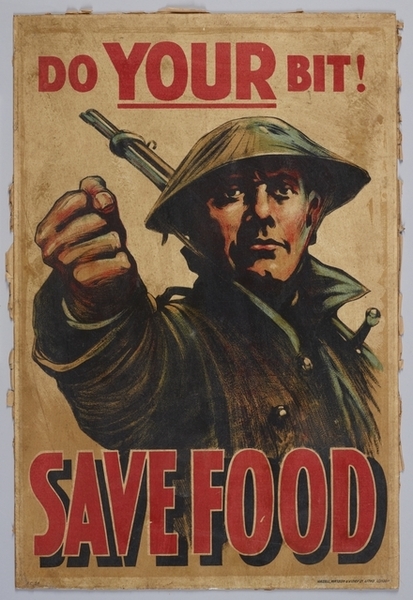 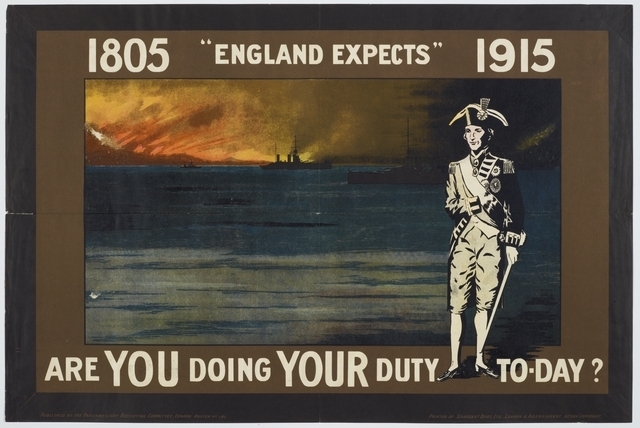 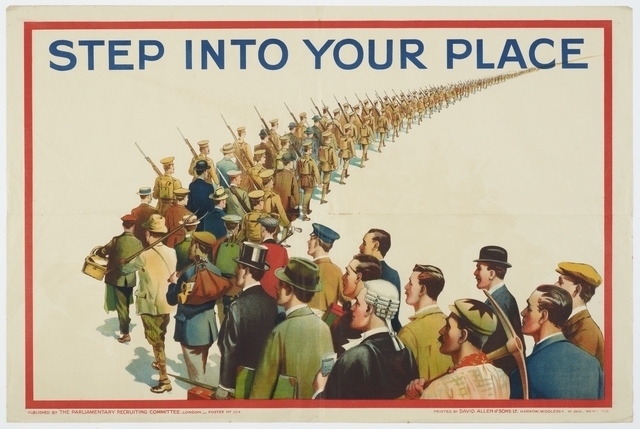 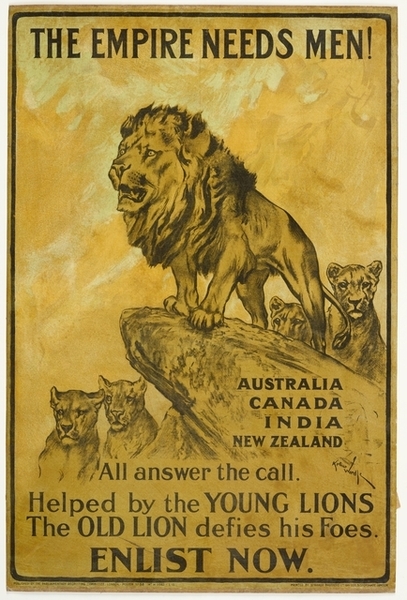 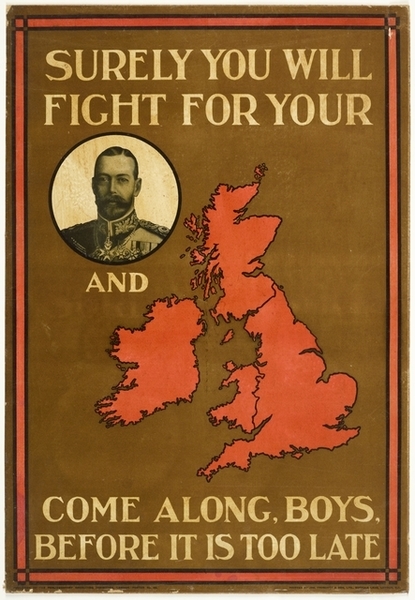 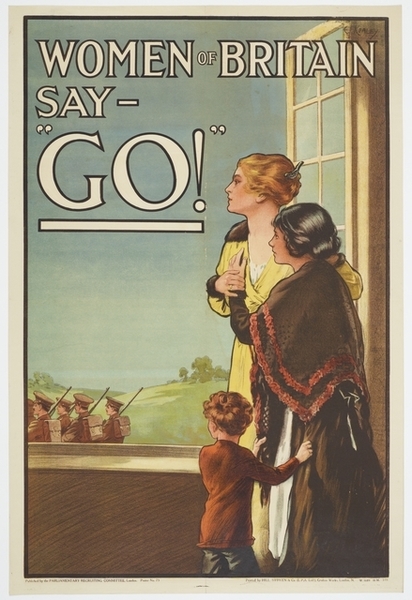 Stephanie Gibson's expertise is in the area of First World War posters, emotional imagery and messaging.  Poster were the most common form of messaging during those times.

Not often talked about when we look back at World War one is the contribution from our neighbours throughout the pacific.  Up to 500 Cook Island men are thought to have been involved in fighting during this period, but up until now their efforts have not been widely talked about.  There were also a number of Niueans who took up the call to enlist under the New Zealand Maori contingent.

1:34 Gallipoli: The Scale of our War - Kirstie Ross

We're at Te Papa talking all things related to Gallipoli 100 years ago. As part of the commemorations one of the most popular attractions to have been put in palace to mark the occasion is Gallipoli: The Scale of our War.  The giant display features the stories of seven Kiwi Soliders and a nurse and has attracted around 700 thousand visitors since it opened to the public in April last year.  Lead Curator for this project is Kirstie Ross, she's also Te Papa's History Curator and is giving several floor talks at the museum this weekend.

Michael Hall is the head of the Te Papa Imaging team.  He talks to Jesse about his favourite album, New Values by Iggy Pop.

Wellington Chef Martin Bosley debates the merits of bully beef, as provided to our servicemen during wartime. And shares his recipe for Corned Beef and Black Pudding Hash.

Our film reviewer Dr Richard Swainson reviews Eye in the Sky and The Boss.