'Caroline No' - The Beach Boys.

It looks as if the election campaign in Australia will kick-off early. Phil Kafcaloudes is in Melbourne to talk us through what it all means.

Sunshine could be the new way to clean your clothes. RMIT University, is using nanotechnology to develop a new generation of self-cleaning textiles. And it means that stains and grime breakdown, when exposed to light. Dr Rajesh Ramanathan is a postdoctoral fellow from the School of Science at the university and he's leading the Melbourne-based team.

A local hapu and the Waitara community have joined forces with marine scientists to have set up a group to survey marine life at the Waitara reefs, off the Taranaki coast. The reef was last surveyed 14 years ago, and the citizen science group is exploring the health and abundance of kaimoana on the reef to monitor for any changes. 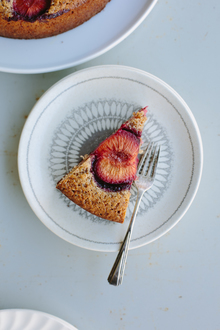 3:10 Food, Wine, Movies And Music For The Long Weekend