The new Star Wars: The Force Awakens trailer is out.  It debuted at halftime of ESPN's Monday Night Football, causing a spike in the ratings. And fans took to the Internet, causing movie theatre web sites to crash. One man who has an opinion on the trailer is Tyrone Magnus.Tyrone is a YouTube reactor, who's aiming for a million subscribers. He reacts for us from New Jersey.

He's famous for his comedic web videos, and he's taken his latest one to a new extreme. Twenty-year-old YouTube vlogger, Ollie Langdon, tracked down a 'haunted house', and filmed his overnight stay. But he stepped on a few toes on the way.

North Islanders will get a rare chance to hear the songs of Dave Mulcahy live in a special concert in Auckland tomorrow night. The songwriter was one of student radio gods the JeanPaul Sartre Experience and then formed Superette. These days he performs as Mulchzoid and Zilverside, but he'll be performing songs from throughout his career in Retrospective: The Songs of Dave Mulcahy, at The Wintergarden Civic Theatre.

As usual, there'll be a range of interesting artists appearing at the Wellington Folk Festival over Labour Weekend. Folk musicians come from all walks of life. And one of those taking a break from his day job for the weekend's festivities is the Australian diplomat Fred Smith, whose exploits in the world's political hotspots have helped to shape his song writing.

This week we are heading south to Southbridge. 900 people live in the South Canterbury town that's famed for rugby.  It's where All Black Daniel Carter grew up. The agricultural service town is about 45 kilometres southwest of Christchurch and it is celebrating 150 years this weekend. 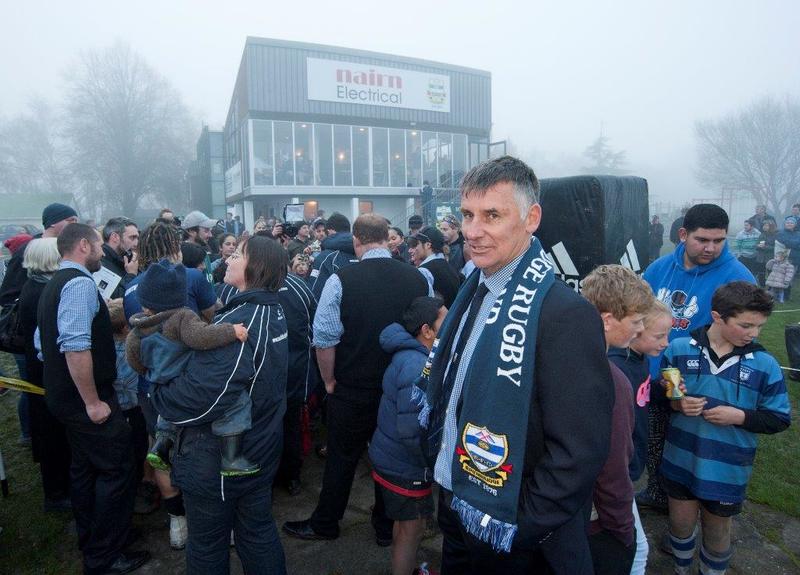 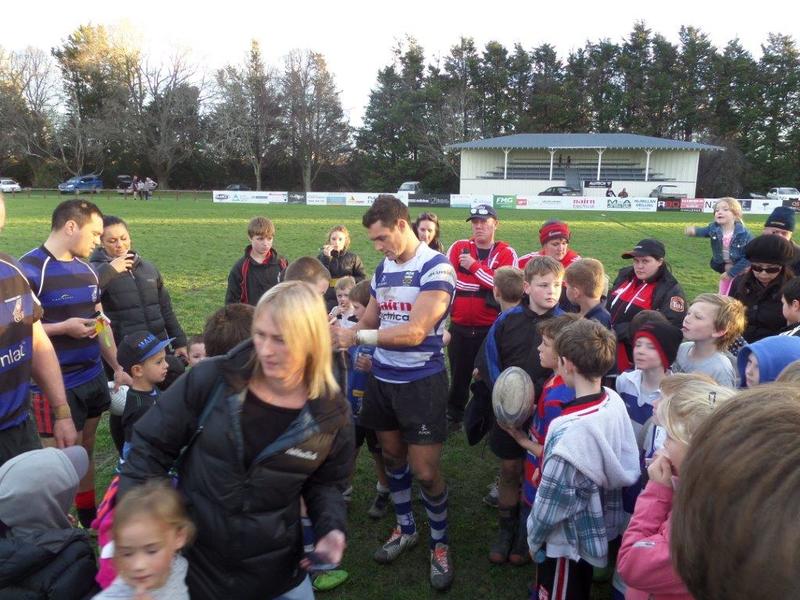 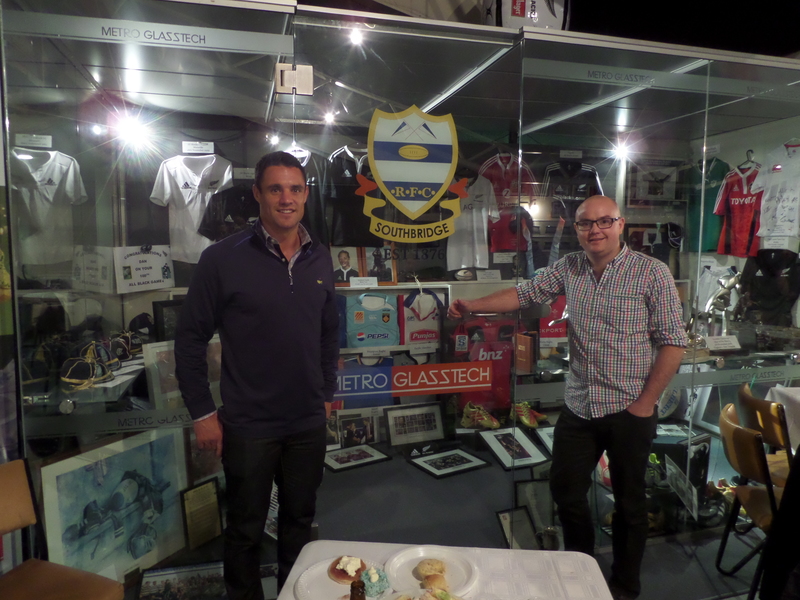 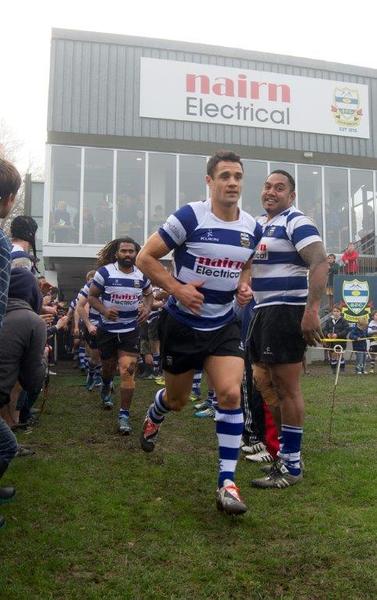 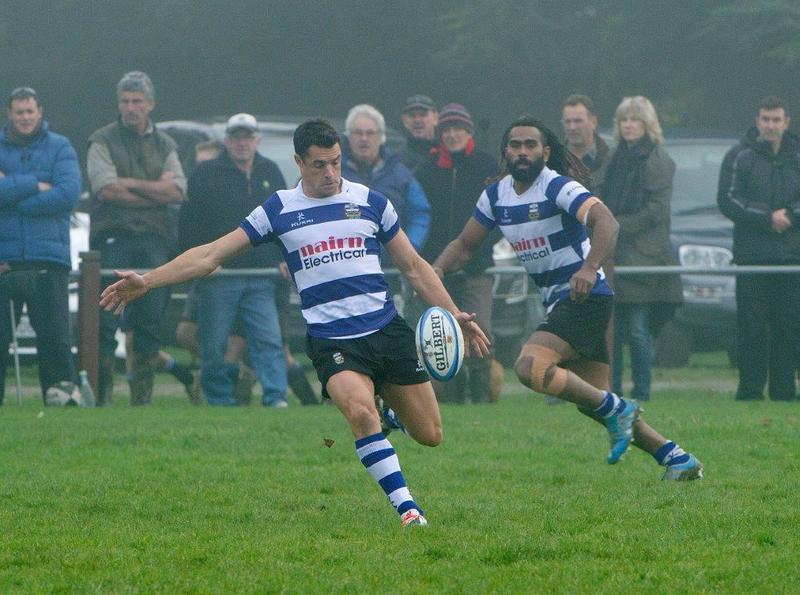 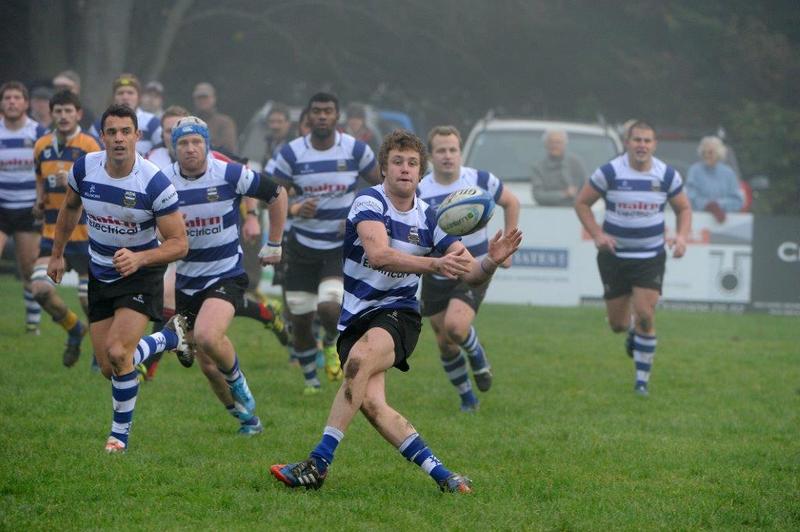 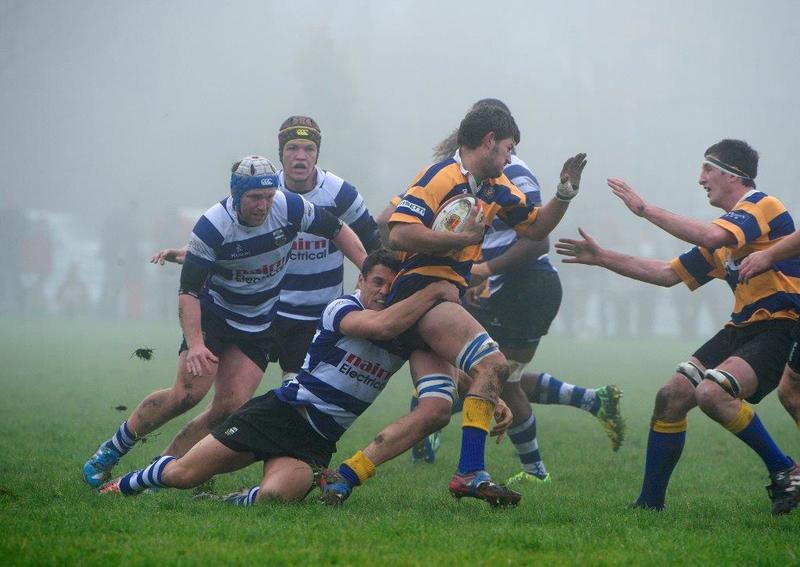 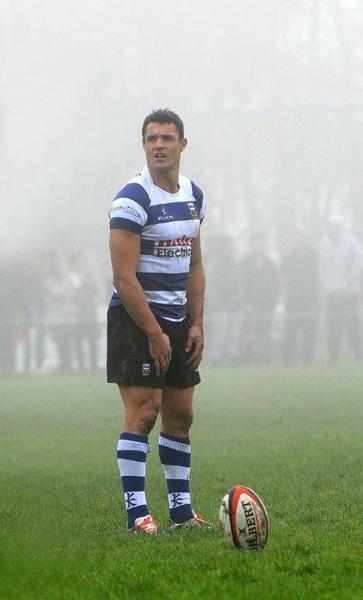 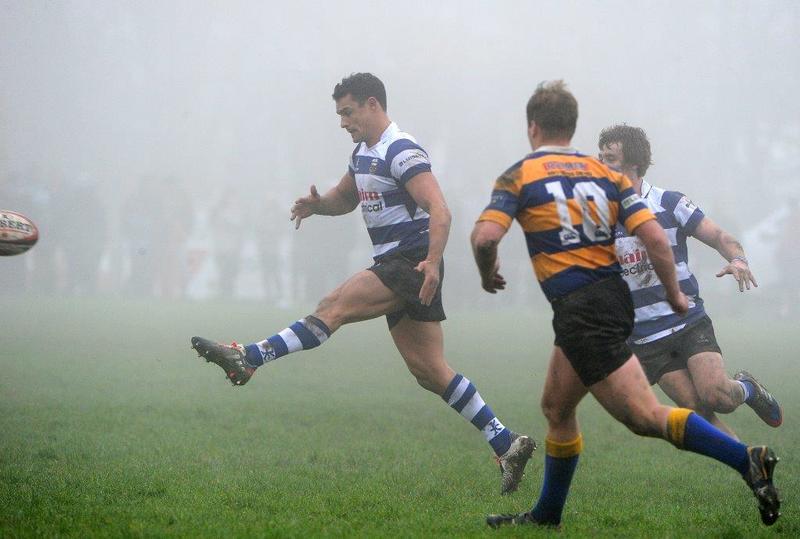 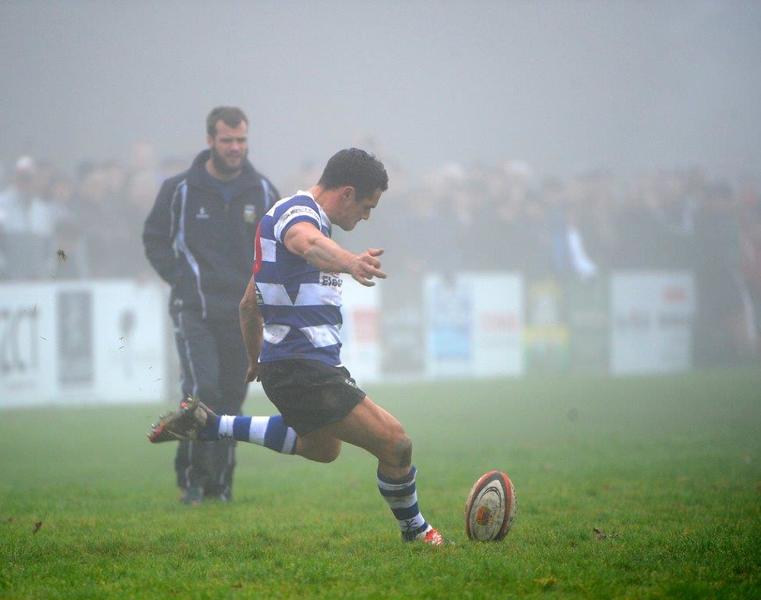 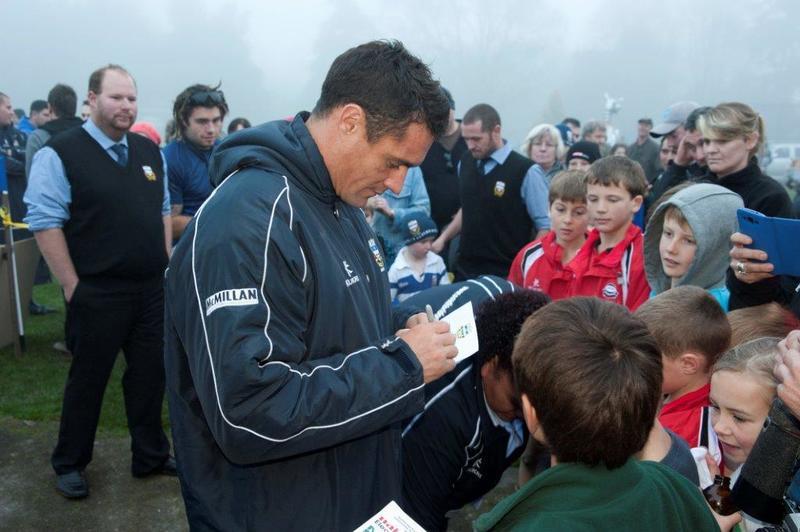 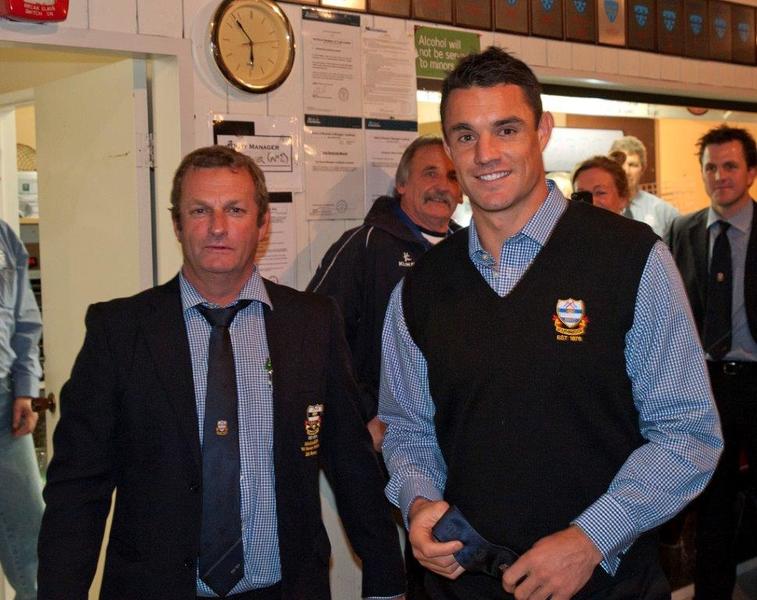 Our technology correspondent Paul Brislen is here for a chat about Star Wars and Back To The Future.  And he'll introduce our innovator of the week, Bryce Moller from Shunt.

This week in Radio New Zealand's online magazine, The Wireless, there's a feature article by Bea Taylor about a spate of burglaries of student flats.

This year we will produce more electricity from the sun than ever before. At Victoria University, a team of physicists is part of the solar revolution, designing the next generation of low-cost printed solar cells.

What the world is talking about, with Jesse Mulligan, Jim Mora and Zoe George.