More details of the royal visit to New Zealand next month have been released. The Prince of Wales and Duchess of Cornwall, will visit Wellington, Dunedin, Nelson, Westport, Ngaruawahia, New Plymouth and Auckland from November four to 10. Part of the tour will be a visit the heart of the Kingitanga movement, when King Tuheitia Paki will play host to Charles and Camilla at Turangawaewae Marae in Ngaruawahia. Tame Pokaia is one of the king's local kaumatua and an advisor.

Tom Roa has spent the past three years, translating Alice in Wonderland into te reo Māori. Tom is a senior lecturer at the School of Māori and Pacific Development at the University of Waikato. And he has a long-held fascination with the Lewis Carroll book.

Los Angeles band, Dawes, talk about their new album All Your Favourite Bands. The California-based four piece is made up of Wylie Gelber, Tay Strathairn, and brothers Griffin Goldsmith and Taylor Goldsmith. And they're coming to New Zealand this month. Lead singer, Taylor Goldsmith, talks about life on the road. 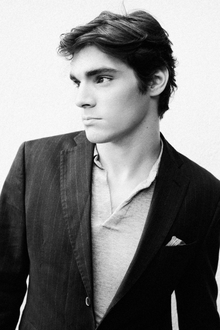 Breaking Bad turned into something very good for actor RJ Mitte. He is best known for playing Walter "Flynn" White Junior, the son of the chemistry teacher turned drug dealer on the series some critics call one of the greatest ever produced for TV.  RJ didn't grow up dreaming of being an actor. It is not something many kids consider when they are teased and bullied. Like his character on Breaking Bad, RJ has cerebral palsy, a neurological condition that affects his speech and muscles. Now he is using his celebrity to advocate for people with disabilities and to take a stand against bullying in a campaign called 'Cut the Bull'.

Today we are hitting the road and travelling to the commercial fishing village of Ngawi. The village has about 20 permanent residents and is located 18 kilometres as the crow flies from Wellington but takes about 90 minutes driving from the capital. The village and surrounding Cape Palliser region is famed for it's lighthouse, fishing, seal colony, Maori history, pinnacles and the fact that it's said to have more tractors per head of population than anywhere else in the world! 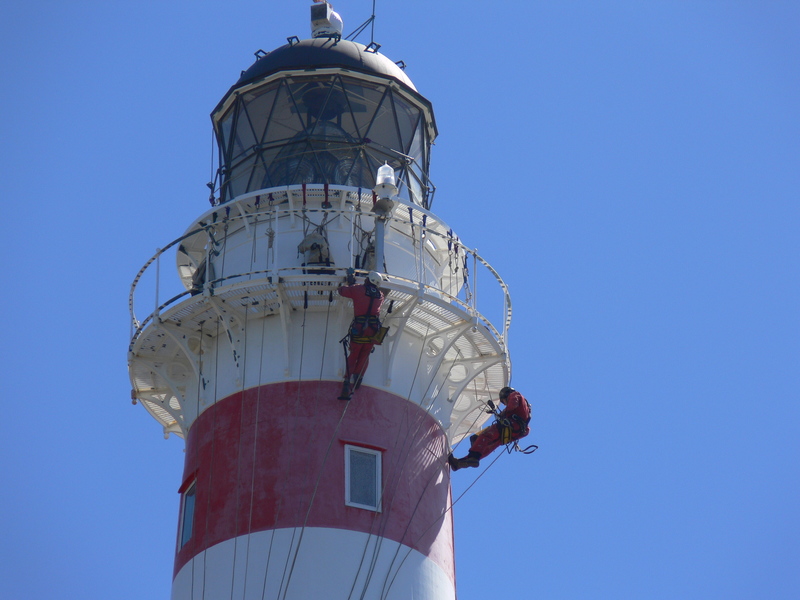 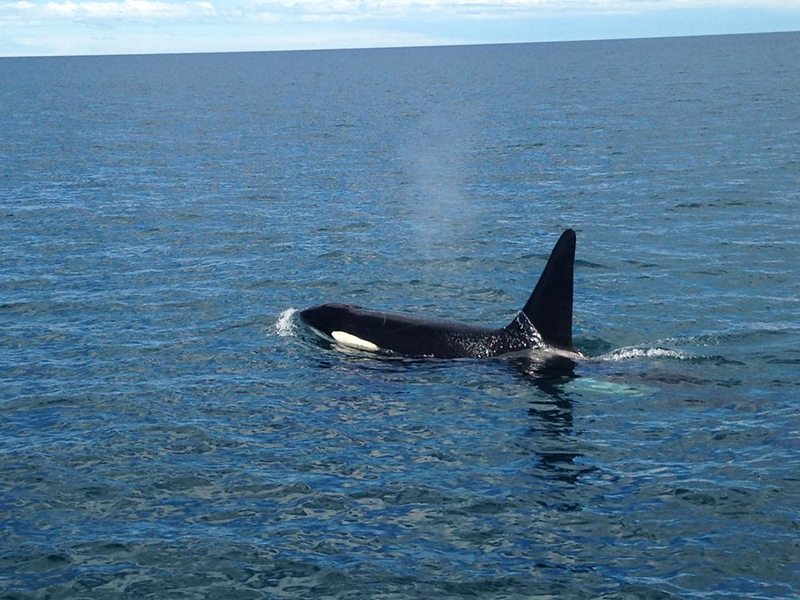 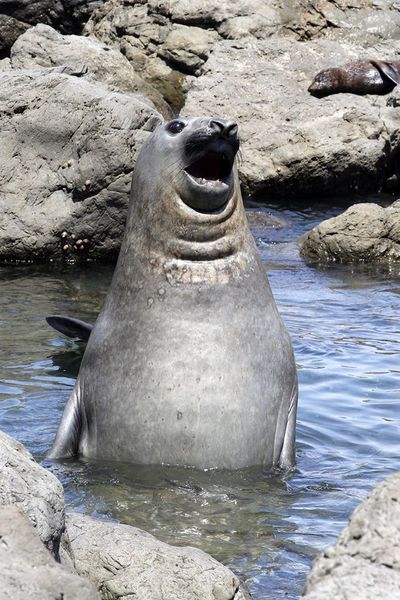 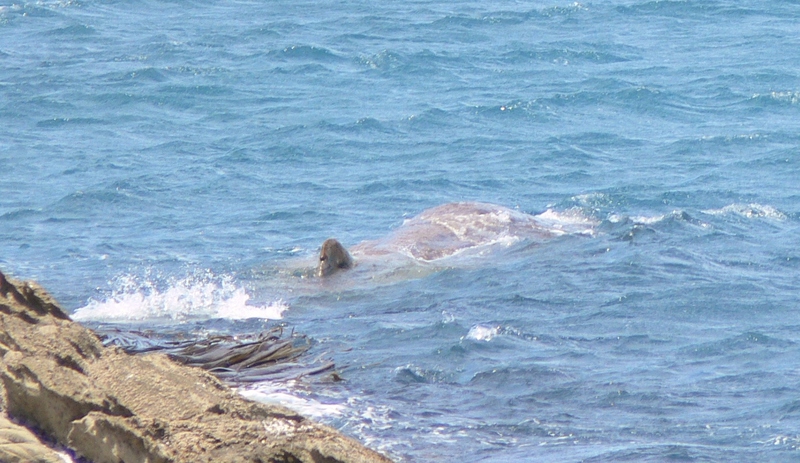 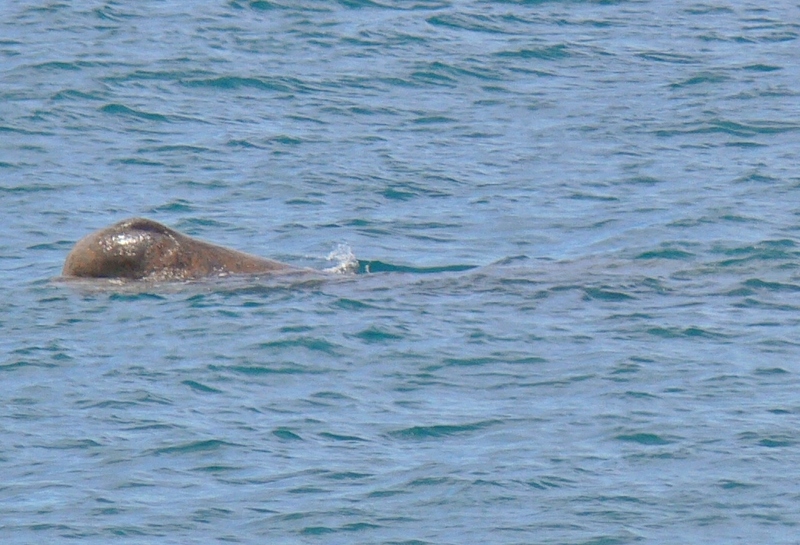 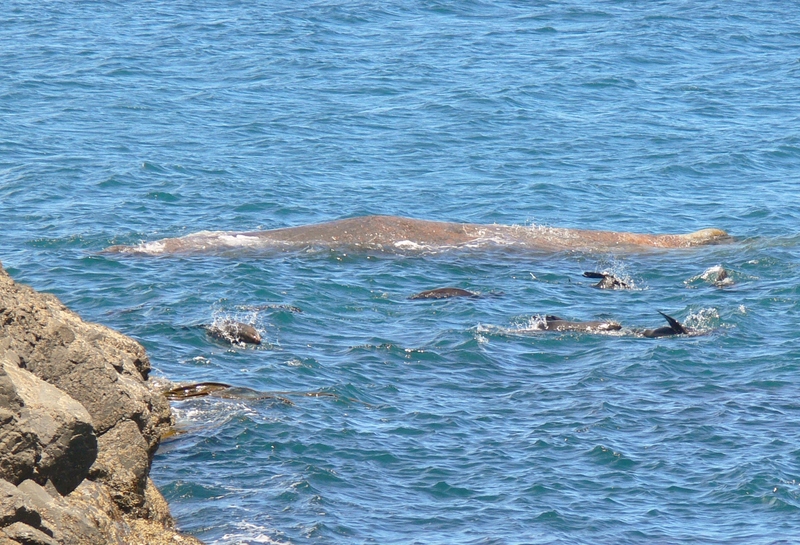 Our technology correspondent Paul Brislen is here to talk about the Microsoft laptop and the state of privacy law in Australia. And he'll introduce us to the Innovator-Of-The-Week, a Hamilton chap who tried to organise a treasure hunt for his 30th birthday and discovered there was not a single online service or app on the market that does that … so he built one.

Mava Moayyed has been documenting the pain and desperation of women suffering endometriosis for Radio New Zealand's online magazine, The Wireless.

Puppets. They’re more than a mere form of entertainment or child’s play and in various parts of the world have been used to help children suffering from trauma, as well as being used as a means of strengthening community bonds. Sonia Sly finds out more when she meets the founders of the Rangawahia Environmental Arts Centre Trust who recently held a giant puppet making workshop at Island Bay School.