Clap Clap Riot - Back Into Your Life

A 90-year-old woman's home has been burgled, and the theft includes a pendant that's considered a national treasure. Nola Sinclair's home at Patetonga, north of Morrinsville, was broken into recently and it's meant she's lost generations of jewellery. 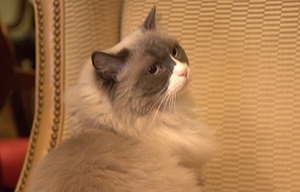 Matilda, one of Manhattan's most celebrated cats. Photo: Supplied.

One of the most historic luxury hotels in New York, the Algonquin Hotel is known for its rich history. It played host to The Algonquin Round Table - a group of journalists, authors, publicists and actors, such as Dorothy Parker, who met at the hotel daily in the 1920s. In 1939, The Oak Room at the hotel opened, and became one of New York City's premier cabaret nightclubs. But there's another side of the hotel's history – it's home to one of Manhattan's most celebrated cats. Matilda The Cat has nearly 10,000 followers on Facebook, her own annual fashion show, and she tweets on nearly a daily basis. The woman who has the job of looking after her is Alice De Almeida.

It's day two of New Zealand Fashion Week with shows on this morning which included Twenty Seven Names, followed by the Choose Wool category with; Wynn Hamlyn, Hailwood, Liz Mitchel, Sabatini, Perriam and Tanya Carlson. Olivia Fleming is a writer and editor who has been published in The New York Observer, Vogue.com, Elle.com and she's also the contributing culture editor at Unlimited magazine. She's a New Zealand expat living in New York.

Roxy Music - For Your Pleasure.  Chosen by Phil Ethridge.

Matt Silver urgently needs help housing his collection of seventeen old fire engines.  The storage facility he's currently using is about to be demolished.  Can you help him?  Please call 0800FIREENGINE. 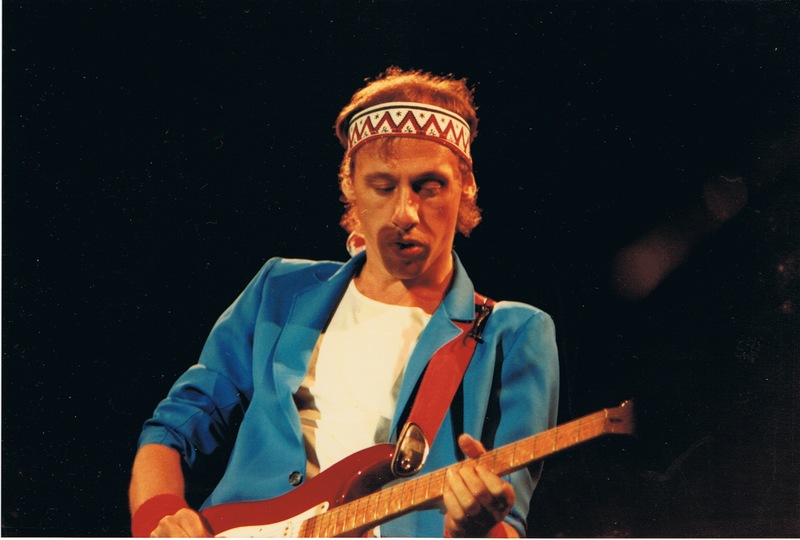 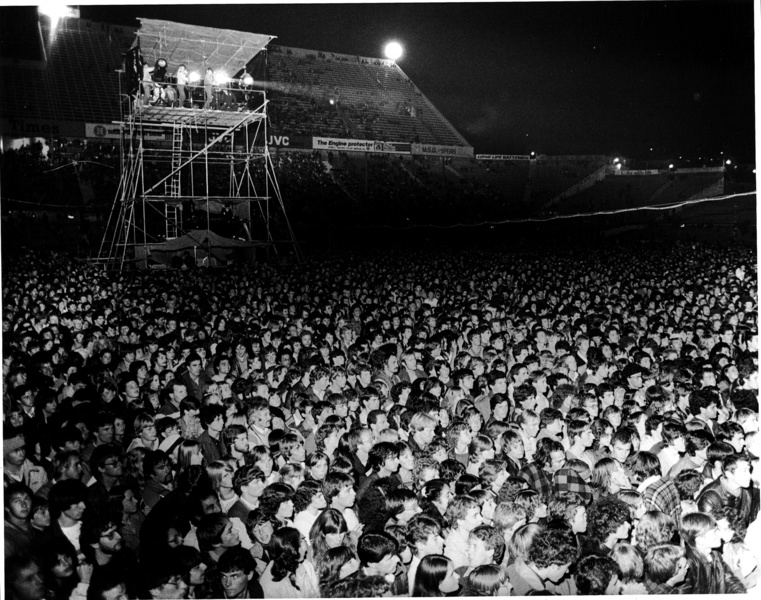 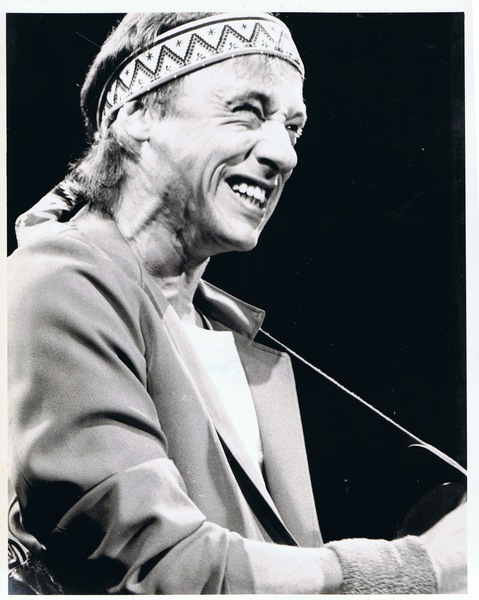 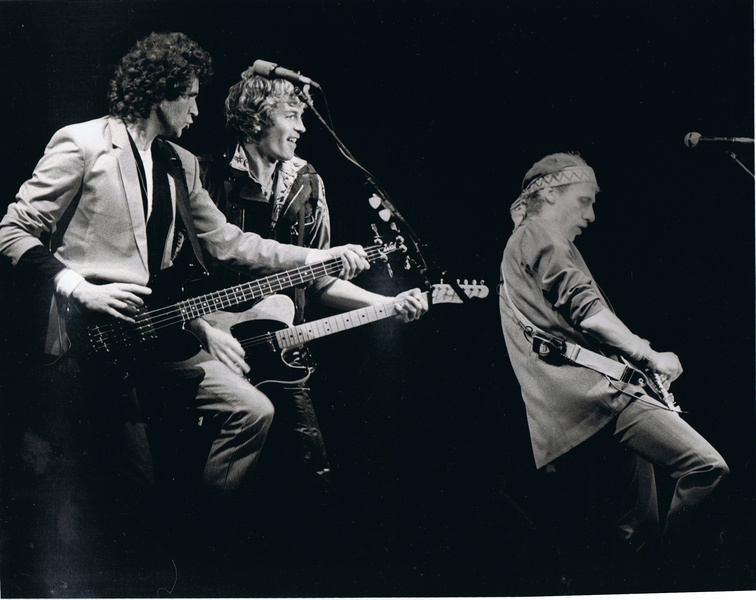 Simon Rich might be the funniest person you've never heard of.  He's done all sorts but he's most famous for his short stories which have been published in the New Yorker, among other places.

A year after Lincoln University's bright and varied bug hotels were installed around campus, entomologist Rob Cruikshank is off to find out who took up residence, and Alison Ballance is along for the walk.