For 56 years, a painting by New Zealand artist Frances Hodgkins has been kept behind closed doors - seriously deteriorated, with flaking paint, it was too damaged to exhibit.  But art conservationists and scientists have combined forces to restore the painting using state-of-the-art technology and now this weekend, it will see the light of day again as part of an exhibition at the Auckland Art Gallery.  The gallery's Principal Conservator Sarah Hillary has overseen the ambitious project. 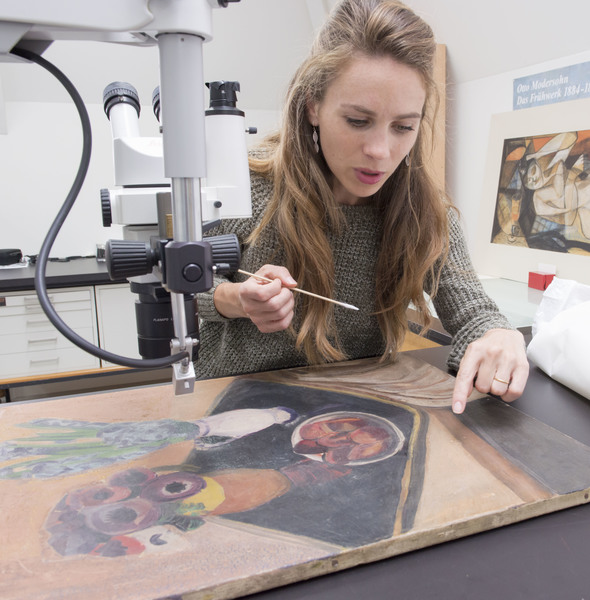 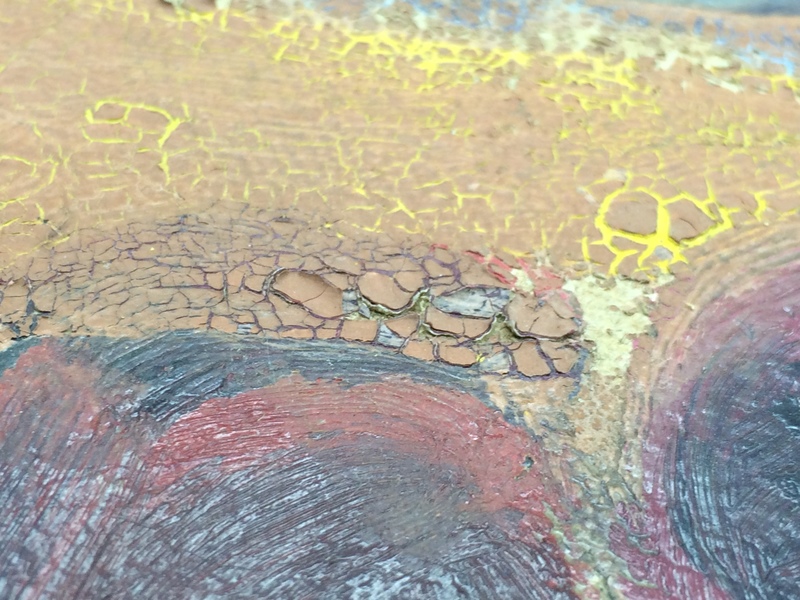 Detail of the lifting and flaking paint in the background of Still Life: Anemones & Hyacinths before treatment 2015. Photograph courtesy of Genevieve Silvester. 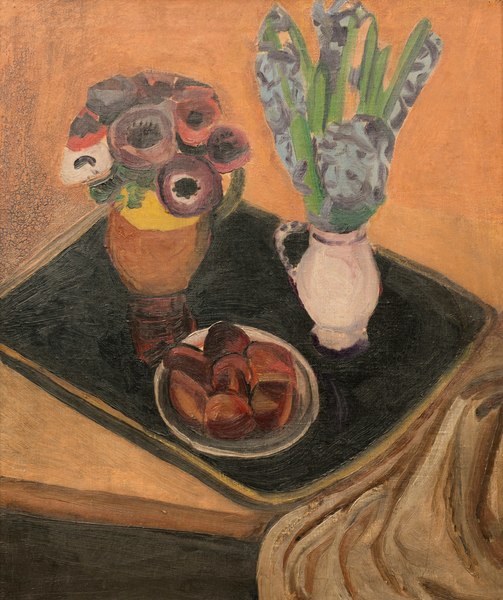 The first feature length documentary filmed entirely on smartphones is being made - by teenagers and about teenagers.  The project, titled My Weekend, will be shot in the next few months.  The film's director Brooke Benton, and Ethan Mitchell from the production team spoke to Jesse Mulligan.

An angler has hooked and landed what is believed to be the biggest trout ever recorded from  Northland's Kai Iwi lakes.  The rainbow trout weighed 4.32 kilograms, or 9.5 pounds, and was two thirds of a metre long.

Today on the roadmap, we're in Barrytown, on the west coast of the South Island, nestled between the Tasman Sea and the Paparoa Mountains.

3:35 Our Changing World - The Gift of Speech

More than a third of the workforce depends on their voice to do their job. Our voice is also a big part of our identity and losing it through disease or an accident can have a big impact. Hamid Sharifzadeh, a computer scientist at Unitec, has developed an algorithm that returns the gift of speech.