Wave Of Mutilation - The Pixies.  Chosen by Dallas Synott in Dunedin. 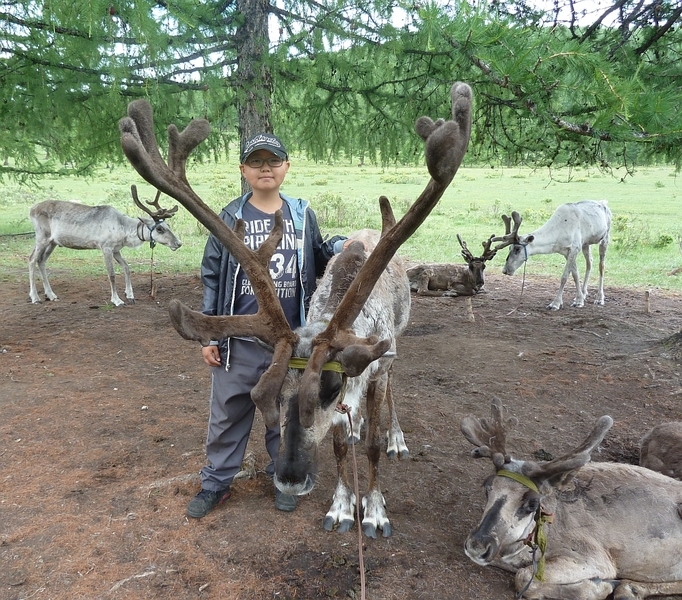 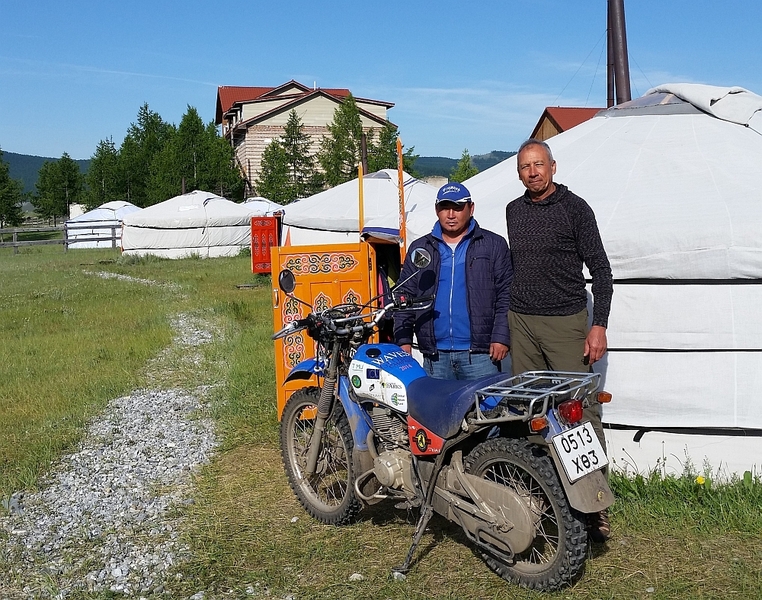 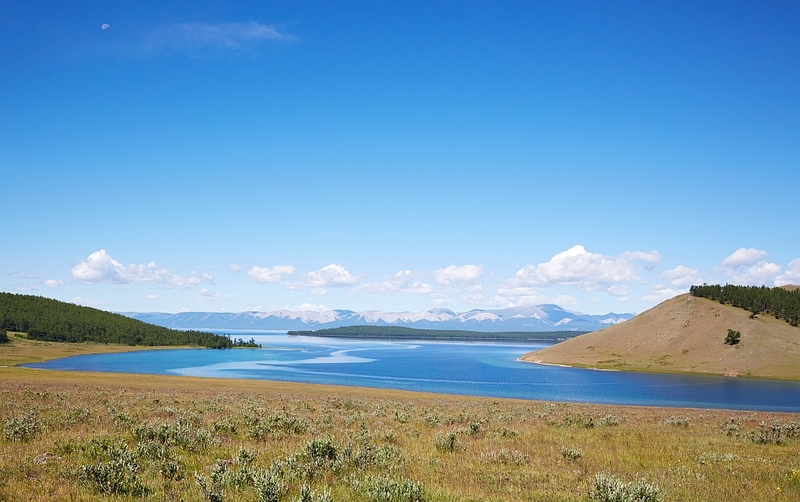 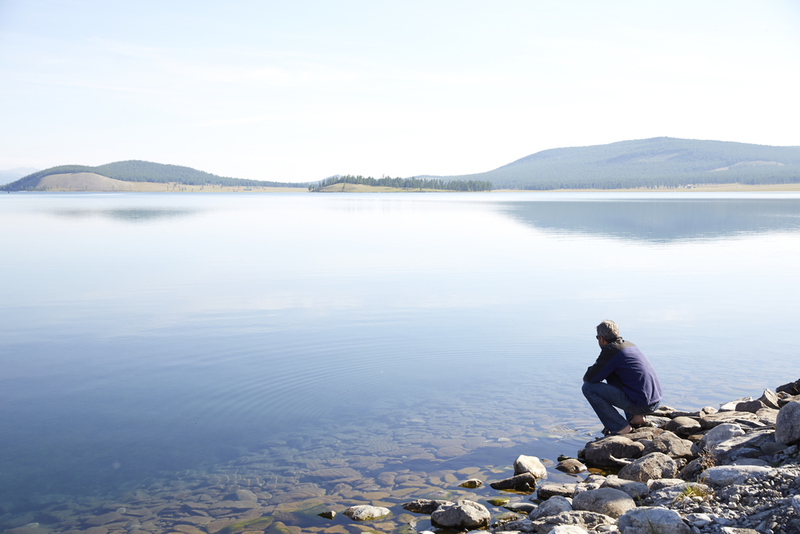 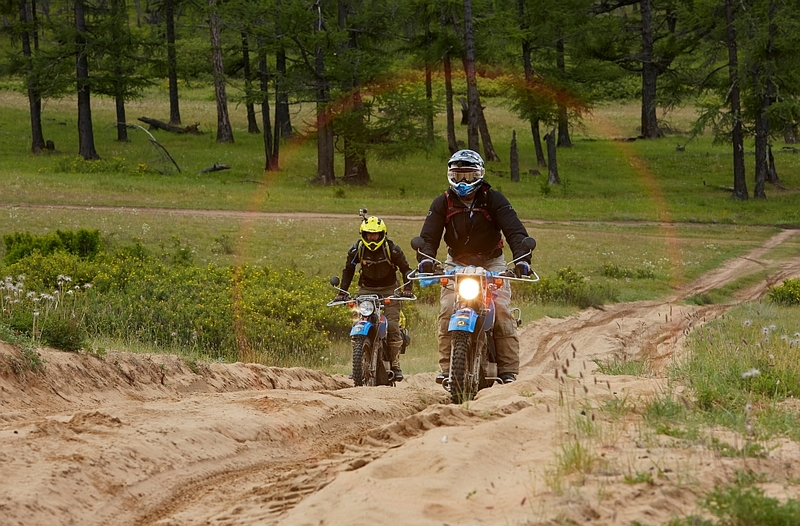 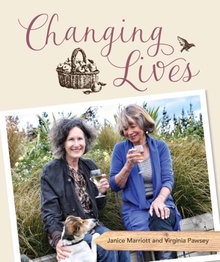 It's a story about friendship, promises and letter writing. Janice Marriott and Virginia Pawsey, reconnected at their Gisborne Girls' High School reunion after 30 years. And, they promised to write to each other. They kept their promise, and as a result they have published three books: Common Ground, Common Table and, Common Lives. Changing Lives is their latest book.

Recently widowed Claire heads north to escape Ponsonby and the shadows of her past.  Conor is the local real estate agent who shows her around.

There's a good chance we may catch an aurora tonight. And what a treat it would be. Dr Ian Griffin, is an astronomer and is currently the director at Otago Museum. 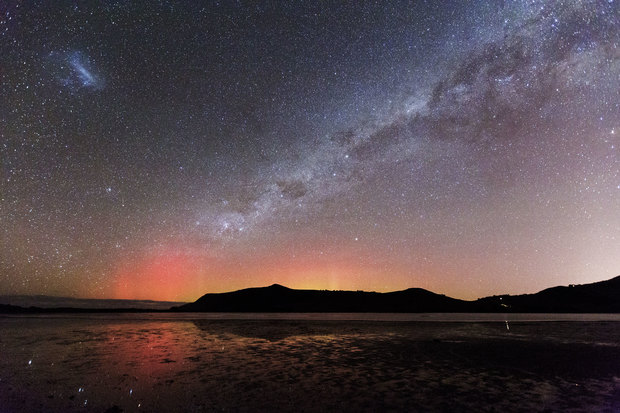 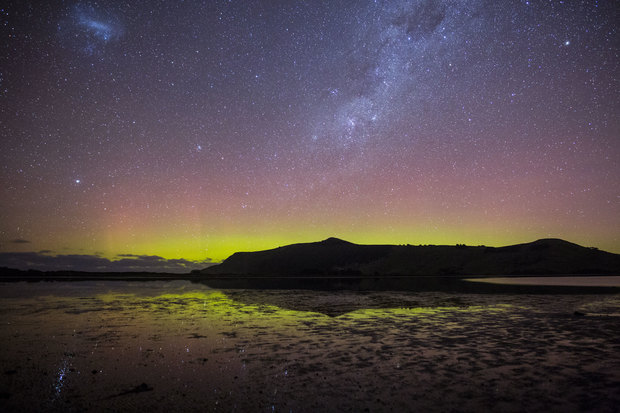 In 1987 Diane Abbott became the first black woman elected to the British Parliament. The daughter of first generation immigrants she was one of only four black MPs at the time.   Diane Abbott has been speaking to Witness about her election and making political history in the UK.

Cycling as fast as you can in a room that is heated to 40°C at 60 per cent humidity isn't most people's idea of fun, but PhD student Ashley Akerman at the University of Otago is asking volunteers to do just that as part of a study looking at cardiovascular adaptations to heat.  Alison Ballance joins Ashley and exercise scientist Jim Cotter as triathlete and fellow PhD student Rob Creasy gets a hot workout on the bike.

What the world is talking about.  With Jim Mora, Noelle McCarthy, Selwyn Manning and Penny Ashton.

ALBUM:  The Pixies: Wave Of Mutilation

ALBUM:   Spooky Tooth: That Was Only Yesterday