She Moves On by Paul Simon.  Chosen by Dennis Nuberg.

O for Owaka, translated from the reo as 'The Place of Canoes", an apt designation as the town's located close to the joining of two rivers; the Owaka, and the Caitlins river, which meet a few kilometres outside the town. 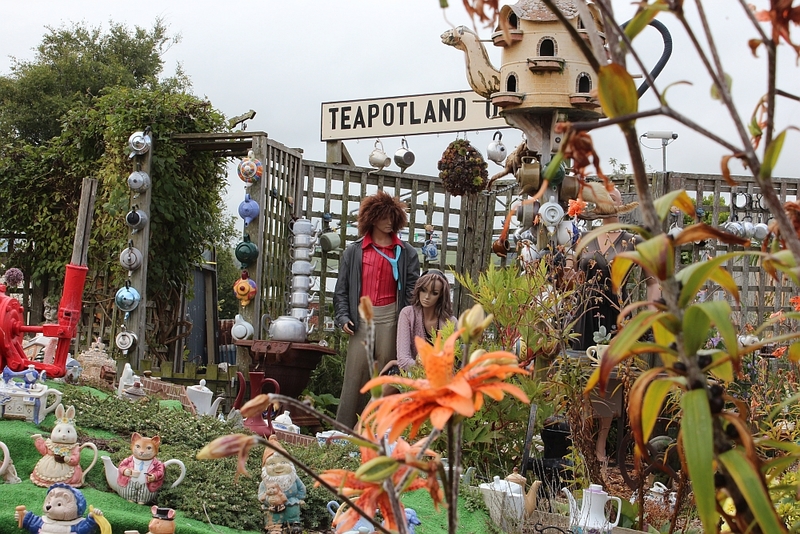 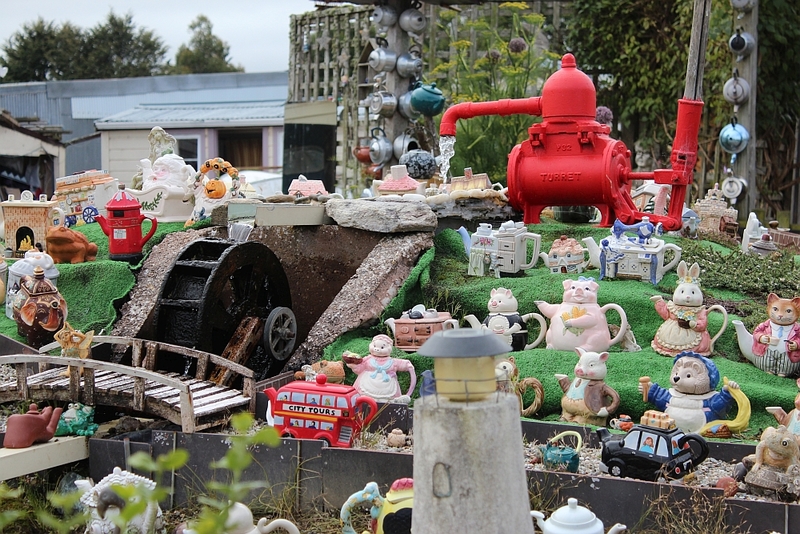 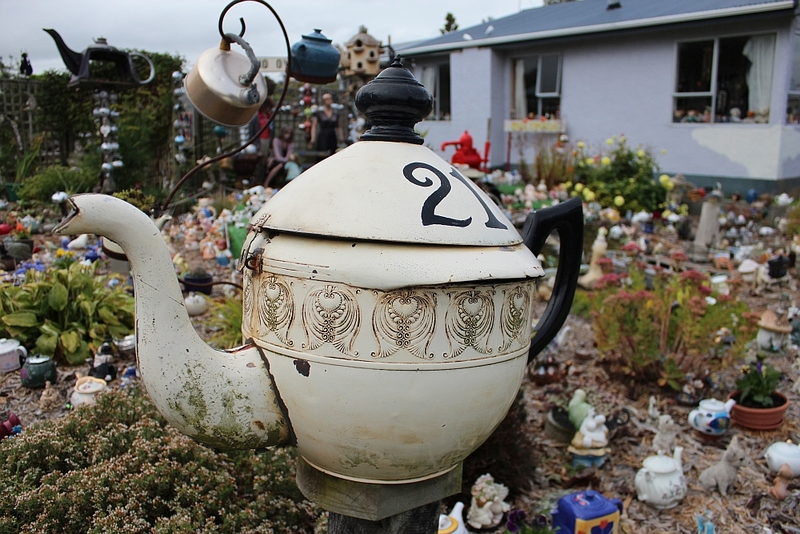 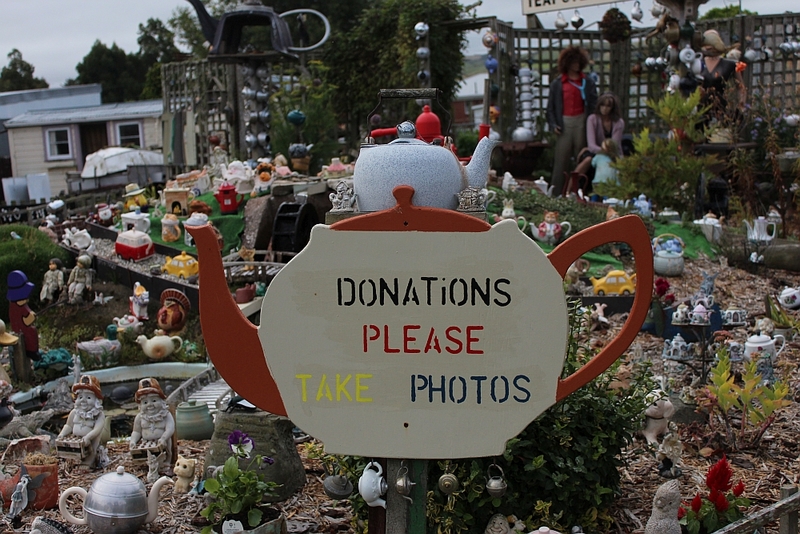 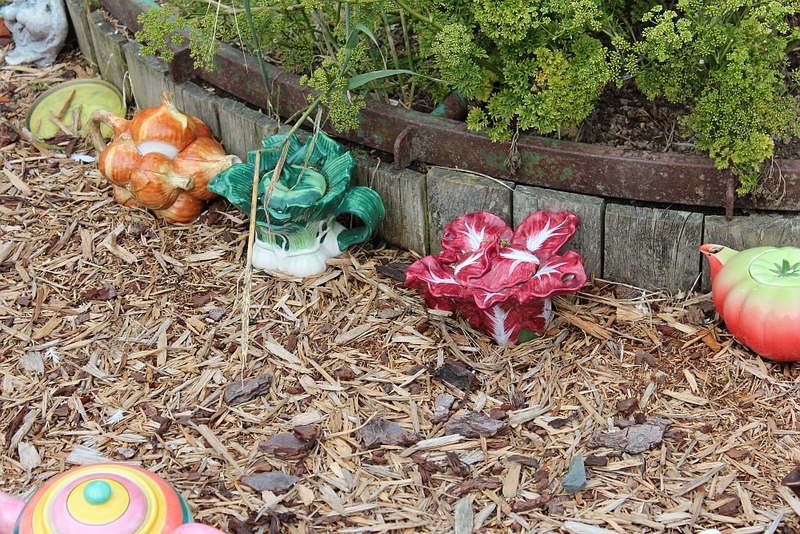 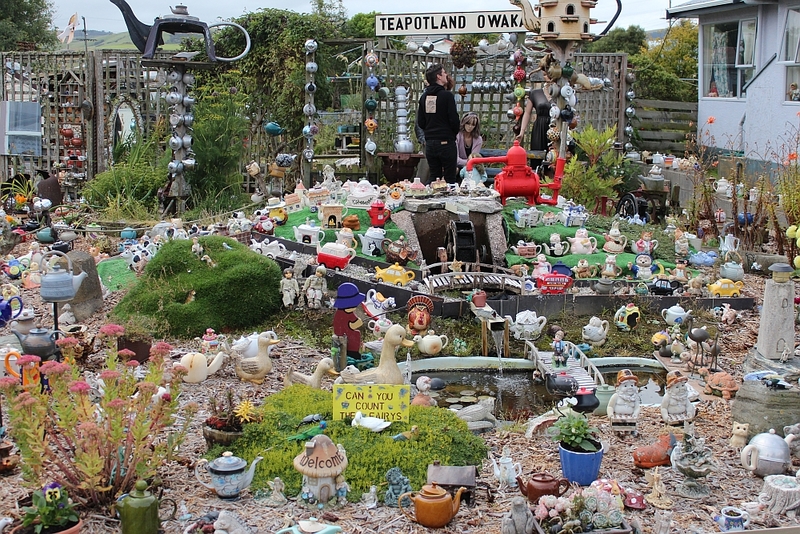 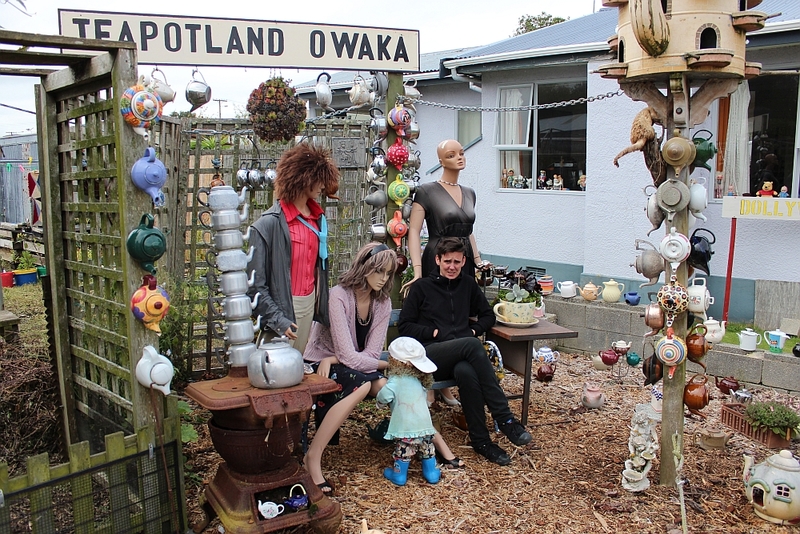 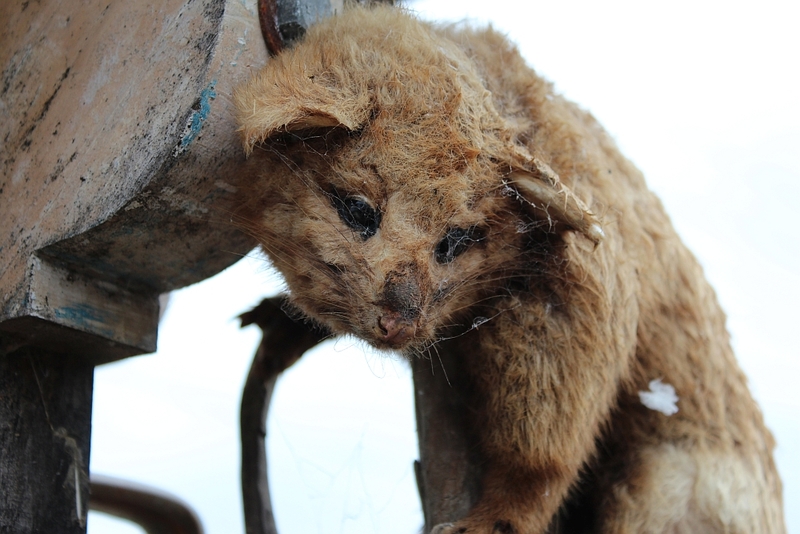 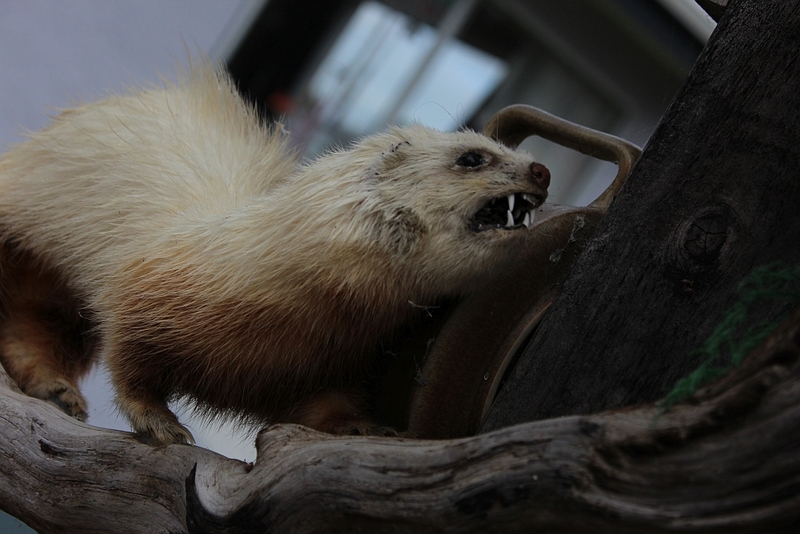 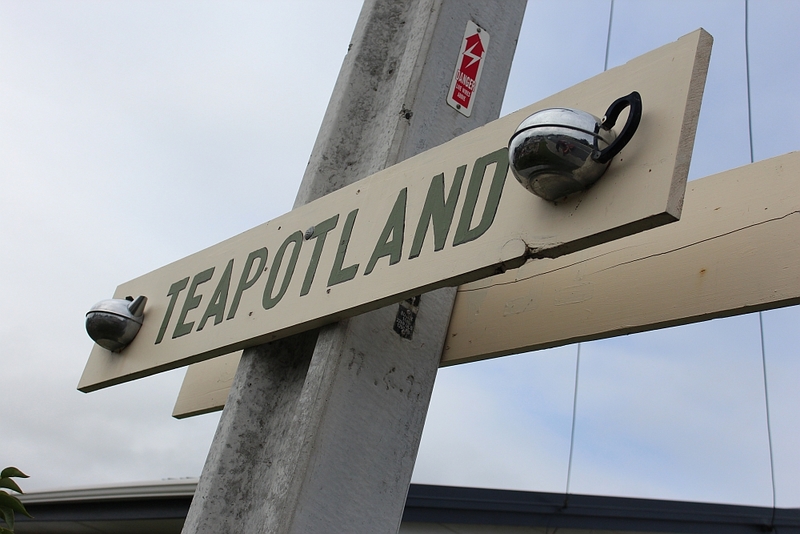 A Massey University design student has created a web site for New Zealanders to discuss and debate the thousands of flag designs that have been submitted through the Flag Consideration Project.  Thomas Le Bas, who launched "flagpost" this week, says the web site allows the public to feed their views back in a way the current government process does not.

It was, and still remains, this country's worst maritime disaster. In 1863, 189 people were killed when the HMS Orpheus hit a sandbar off the coast of West Auckland.  Local Waitakere historian Bruce Harvey speaks about what went wrong, who came to rescue 70 of the crew, and who spent most of their life being wrongly blamed for the disaster.

Rod Fry is living in the heart of Paris, amongst what the locals refer to as the 'bobos' - the bourgeois bohemians. He and his wife run the Moaroom, where they promote New Zealand designer furniture and lighting to the discerning French.

The benefits of protein combined with exercise have been studied, but at Massey University a study is looking at whether whey protein after interval training could help glucose consumption in type 2 diabetics. Ruth Beran goes to an early morning exercise session to see some participants put through their paces and to meet exercise physiologist Kim Gaffney.  Stories from Our Changing World.

What the world is talking about.  With Jim Mora, Zara Potts, Catherine Robertson and Bernard Hickey.