Afternoons with Jesse Mulligan for Thursday 28 May 2015

Seasons In The Sun by Terry Jacks.  Chosen by Beverly Wardle Jackson of Christchurch. 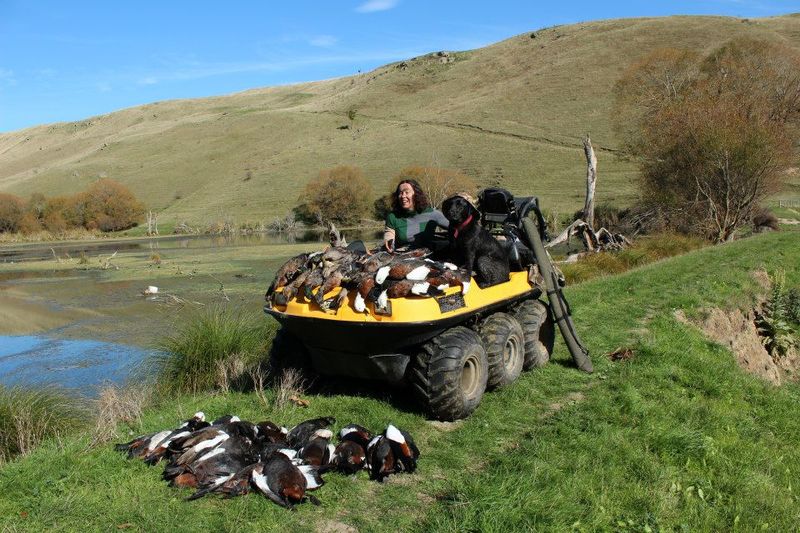 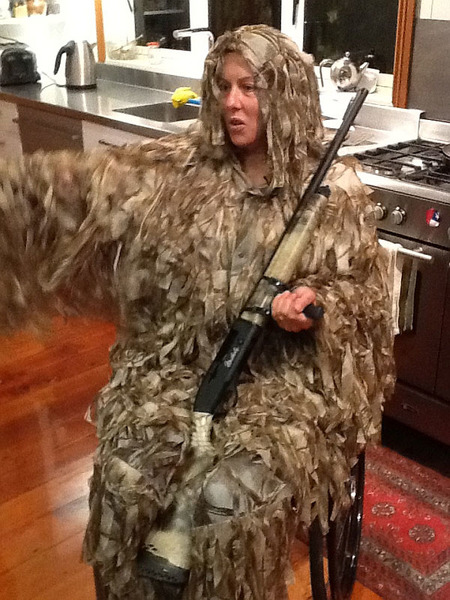 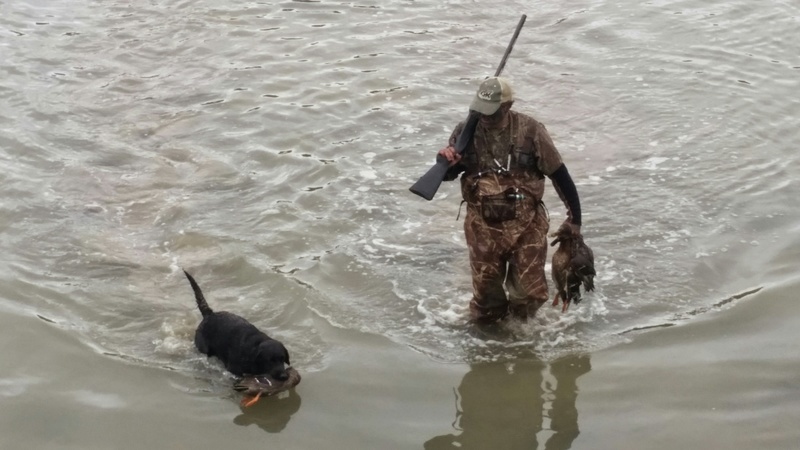 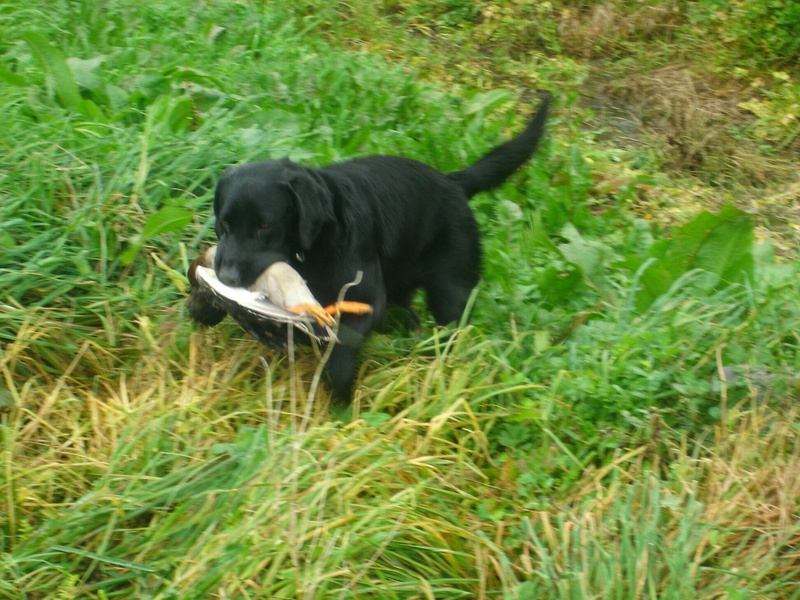 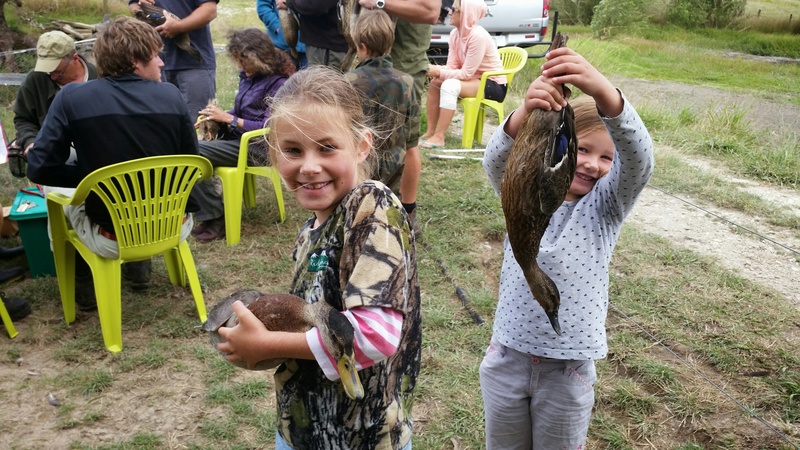 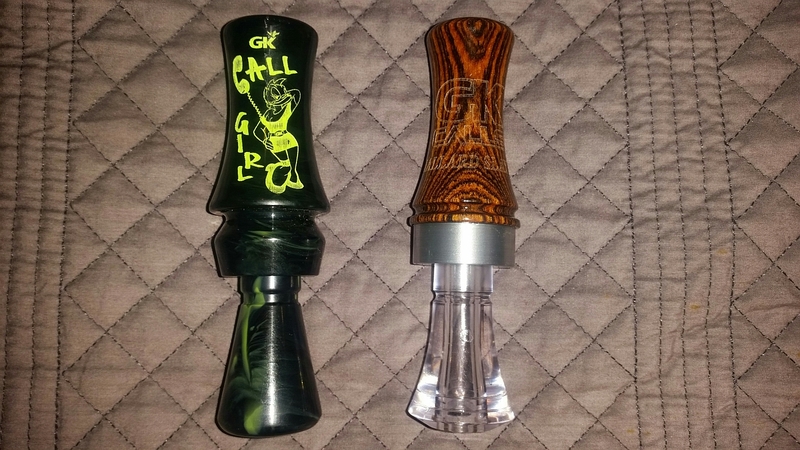 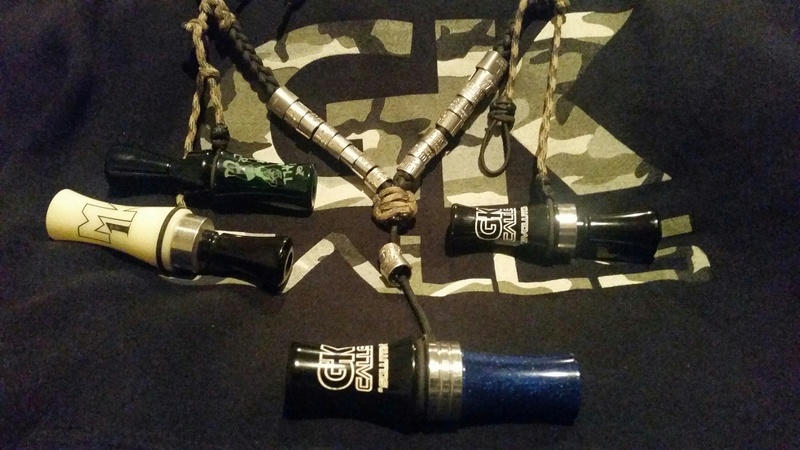 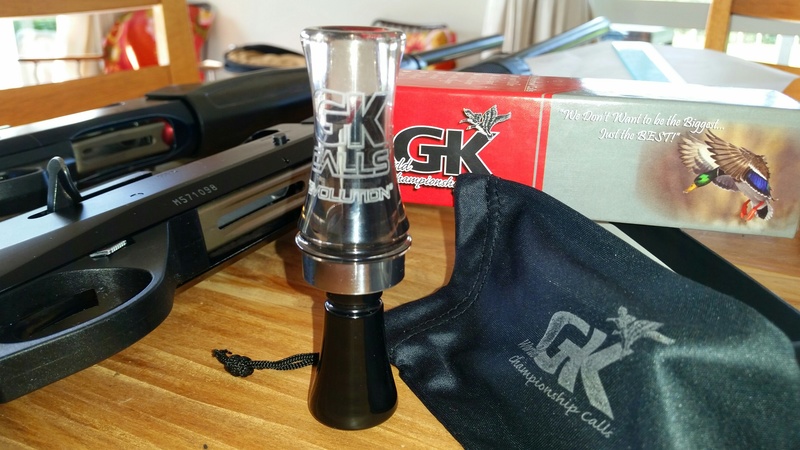 At just 22 years old, Ryan Donaldson is working in his dream job.  Over the past few years he's helped set up the Whangarei Youth Centre, and is currently running a bullying awareness programme Tu Toa - stand tall - Whangarei.  His interest in community work began when he participated in a young fathers course - when he himself became a dad at 15.  He talks to us about his community work, and the big plans he has for the centre.

There are more than a hundred police dogs working around the country, but only one in Whakatane has been crowned this year's National Police Dog champion.  Isaac, the 6-year-old German Shepherd, and his handler Senior Constable Dave Robison took out the grand prize after three days of intense competition in Wellington.  Senior Constable Robison talks to us about what the win means to him.

Kate, a former alternative life-styler living up behind Piha yearns for the reassurance of a wider connection to others in the outside world - and finds it, on a daytrip to Auckland.

Sarah Barry talks to us about her crazy decision to move her whole family to Japan.

On 21 May 1981 the legendary reggae singer was buried in Jamaica. Hundreds of thousands of people had turned out to pay their respects. His friend and fellow musician Michael Ibo Cooper remembers.

3:35 The Art And Science Of Beer - Veronika Meduna

What the world is talking about.  With Jim Mora, Zara Potts, Gary McCormick and Sue Wells.