Alan Gilmore from the Mt John Observatory in Tekapo

Stu Parker, a dairy farmer from  Canterbury with a world class record for finding exploding stars

2:10 Latest stories from around New Zealand and the World 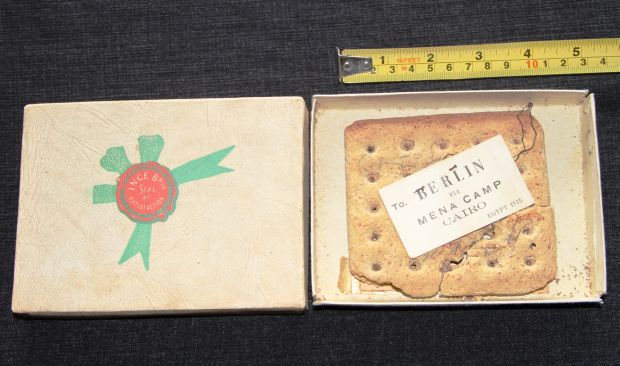 Is the man who gives up his horse and does the work of two a greater patriot than the youngster who signs up for war?

Our kiwi expat this week has just launched his third cafe in LA. Two Guns Espresso caters to hoards of people - many of whom have been converted to the kiwi flat white

The Nobel prize winning physicist and father of the theory of relativity, Albert Einstein, died on 18th April 1955.  Witness talks to the son of one of Einstein's closest friends, Gustav Born, about the science and the humanity of the 20th-century's greatest scientific thinker

Anyone who's experienced a tendon injury knows how painful it is. Currently, the gold standard treatment is a strict exercise regime, but physiotherapist Steve Tumilty from the University of Otago has been trialling the use of a laser plus exercise to treat tendinopathy, with some surprising results.  Stories from Our Changing World.

What the world is talking about.  With Bridget Mills, Simon Mercep, Tainui Stephens and Irene Gardiner