Fraser McInnes, creator of Wellington's version of the Flat White

The Mt John University Observatory at Tekapo is celebrating its 50th birthday this year.  And a lot has changed since it opened in 1965. From humble beginnings it has evolved into a premier astronomical research facility.  And now it also plays host to a thriving astro-tourism industry with a million people visiting in the past ten years.  John Hearnshaw is an Emeritus Professor of Astronomy at the University of Canterbury.  He has spent 25 years as the director of the observatory.  And, in celebration of its birthday, he's just co-authored a book with Alan Gilmore, called Mt John - The First 50 Years: A celebration of half a century of optical astronomy at the University of Canterbury

As of tomorrow the Howick music scene will never be the same.  After 38 years Tom Kroon's Music will shut up shop for good.  And Tom says it's been an emotional decision. 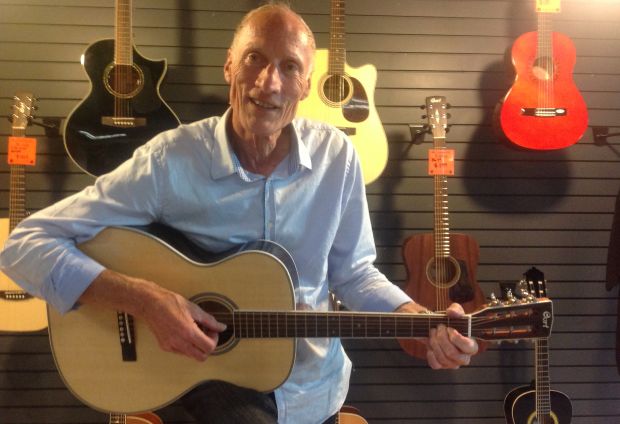 A country vet who's more comfortable with animals than people, flies to Auckland to see her mother who's broken a second hip

Chemistry may not be as important as maths when it comes to finding love, says Dr Hannah Fry.  She builds computer models which predict how people will behave and says she has found an equation for finding love, buying a house or even hiring an employee.  She does the numbers in her new book, The Mathematics of Love

Pacific people are often portrayed in the media as homophobic Christians but the reality for some is quite different. A group of people in South Auckland believe religion and different types of sexuality can co-exist although perhaps not in the traditional sense