Our A to Z today takes us to Tuatapere on the edge of Fiordland National Park.
We meet:
Justin Lewis, who bought the school and started a native plant nursery.
Anne Horrell, who arrived as a teacher and married into sheep farming.
Craig Rutland, manager of the Last Light Lodge Cafe and Backpackers.

2:10  Criminal Art
Sketches by machine gun killer Ron Jorgensen and notorious prison escapee George Wilder have been presented to the Waiheke Island Police Station as a gift.  Onetangi's Sherrie Johnson unearthed them from a box of art treasures collected and bequeathed by her late brother, Brian Johnson.

2:20  Death in Texas
Simon speaks to a New Zealand couple now living in London whose musical collaboration is called Death in Texas.
They are husband and wife Kane and Ruth Power.

Part four of our Neil Giles mystery, "The Terror at Tinakore Road" set in  Wellington in 1893. 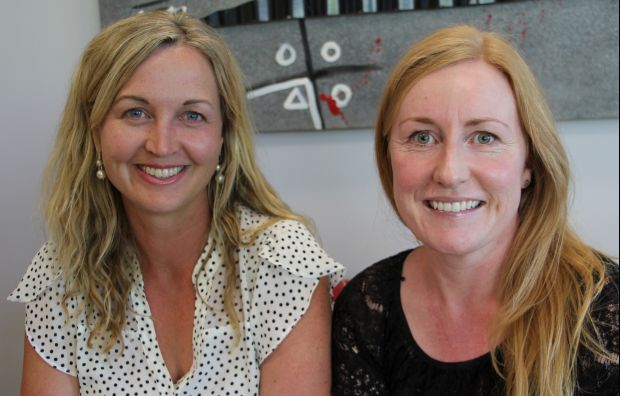 3:20  Tuatara at Orokonui Sanctuary
There is a complex relationship between tuatara and temperature: temperature determines sex, and present-day tuatara are found only north of Cook Strait. However a population was recently established at the Orokonui Ecosanctuary near Dunedin, and zoologists Alison Cree and Scott Jarvie from the University of Otago show Alison Ballance how they have been investigating how the animals adapt to their new, cooler home.