It's been 112 years since the SS Ventnor sank off the coast of New Zealand. And it's finally be found. The steamship was on its way from Wellington to Hong Kong when it sank off the west coat of Northland in 1902. It claimed the lives of most of her crew, and consigned to the ocean 499 coffins, carrying the remains of Chinese gold miners who were being taken home for burial. The wreck lies in about 150 metres of water, 21km due west of Hokianga harbour.  John Albert is the Chairman of the Ventnor Project Group and he was on the salvage boat when the first dive group went down. 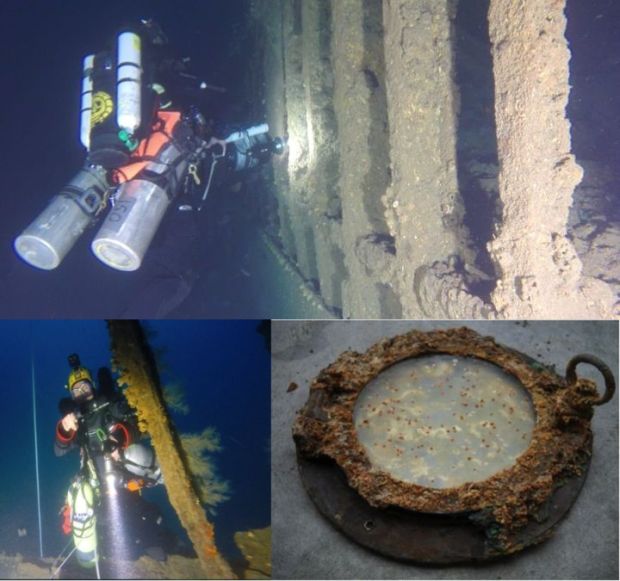 Commuting to Iceland from the South Island may seem a bit extreme. But for some New Zealand butchers it's becoming a yearly trek. The group travel to Iceland for its lamb processing season where they spend two months working at the SAH Products slaughterhouse near Blonduos. Gunnar Halldórsson is the CEO of at the works.

2:30 NZ Reading.  David McPhail with part eight of his memoir The Years Before my Death.

And here, she discusses ditching her guitar.

Netflix coming to NZ in March

Fitness app data being used in the courtroom.

More Than 90 Percent of U.S. Households Have Three or More Devices Pinging the Internet

Rise of the Robot Security Guards

Growing Roots Chinese Refuge.  Lynda Chanwai-Earle and Justin Gregory hear from former Chinese refugees - children at the time -  survivors of the Japanese occupation of China during the Second World War.