1:10 Best song ever written.  'Will You' - Hazel O'Connor.  Nominated by Andy Maloney of Wellington. 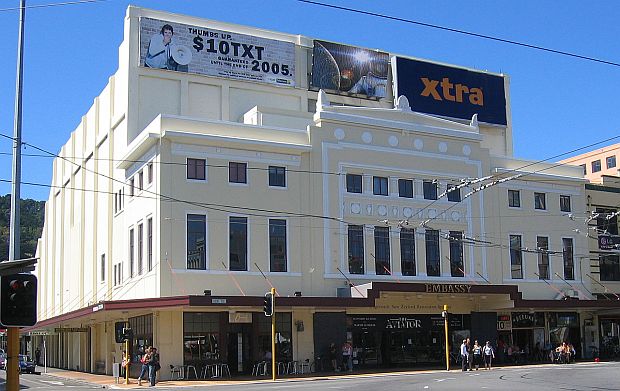 2:20 TONI's - Lynda Chanwai-Earle.  Often our hardest to reach communities may miss out on early childhood education, but now there are the "TONI's" - Porirua's newest home based educators.  Former refugees from the Burmese community are now Home Based Educators, trained by the Pacifika community in Porirua.  Lynda Chanwai-Earle goes to Porirua City in Wellington to find out more.

Food - Nadia Lim returns with something appetising for the weekend

Sunday - TV 1 @ 7.30: Our Big Blue Blackyard  NHNZ Looks at families of Orca and the fact that in NZ they hunt rays - something they only do here & the marine wonders of Northland.