1:10 Best Song Ever Written.  Golden Brown by the Stranglers, chosen by Mark Harlen of Auckland. 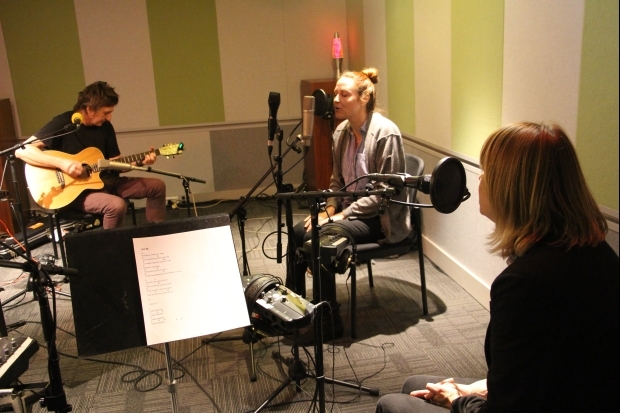 Mahoney Harris's album We Didn't Feel Alone is the end product of more than two years part time work and half a lifetime creating music with and for others.

2:10 Three-old Chevys Rolled Into One  Gordon and Pauline Bourne of New Plymouth like classic cars so much, they've rolled three old Chevrolet models into one - and with a New Zealand flavour.

3:45 The Panel Pre-Show.  Zara Potts, Jim Mora, Dr Bryce Edwards and Matt Nippert discuss what the the world is talking about.