In this episode of Around The World in 80 Tunes we head to Romania, a country with a vibrant music scene that has one foot in the past and one foot firmly in the future.

From the big brass assault and Roma bravado of bands like Mahala Rai Banda to emerging young electronic talent, which is fast giving Romania's capital Bucharest a reputation as a city with a very forward thinking club culture.

Nick Dwyer meets with Aurel Ionita, the band leader of Mahala Rai Banda; and Cosmin TRG, one of the leading production talents in Romanian club music for an insight into a country that is incredibly rich in its own unique culture and heritage. 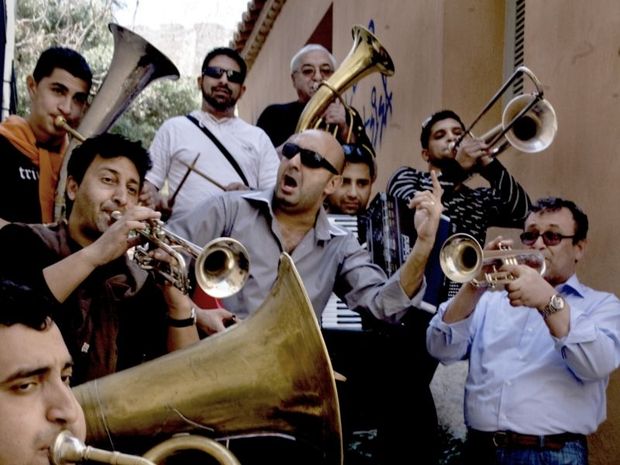