It is a nation where ancient culture and tradition still play a major part of daily life and most definitely through its music. Through the legacy of Genghis Khan, the vast wild plains and their nomadic inhabitants, Mongolian music is steeped in an incredible history and culture.

Host Nick Dwyer meets up with Anda Union who represent Mongolians living on the Chinese ruled Inner Mongolia who have been passionately sparking a revival of Mongolian tradition and folklore as a minority in the autonomous state.

From there it's off to the Mongolian Republic itself for a taste of the legendary throat singing that quite literally sounds like nothing else on earth, and whilst in Ullanbator a trip downstairs to visit many of the capitals finest late-night haunts to uncover an emerging indie rock and underground scene in one of the most unlikely of locations. 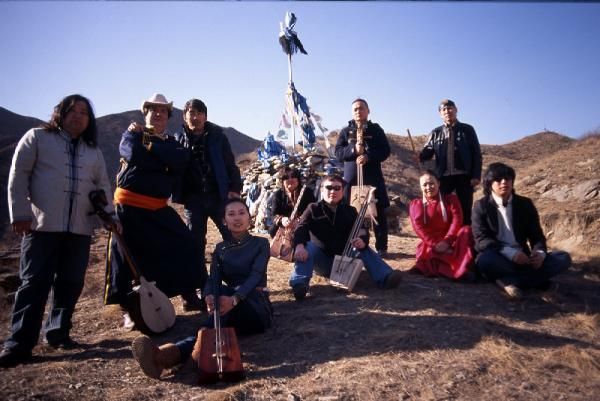