We hear from the Godfather of the ethio-jazz scene Mulatu Astatke… Composer, arranger, vibraphone player and percussionist, his music has enjoyed a considerable renaissance in recent years. Hear him talk about this resurgence in popularity, as well as a good dollop of his intoxicating music.

All this, a surprise guest, and ladles-full of interesting music, on Around the World in 80 Tunes. 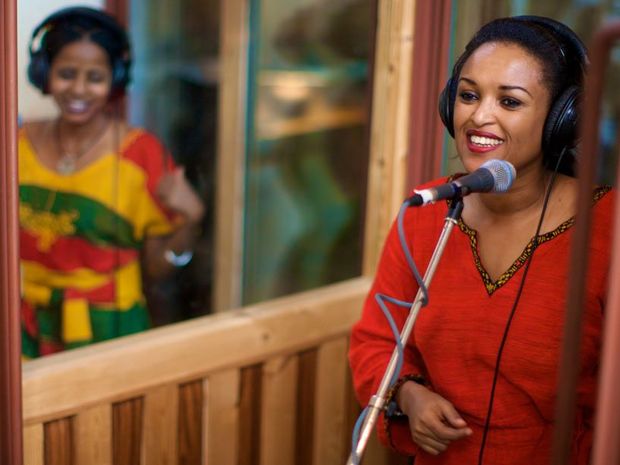