Israel has a long and controversial history and still continues to make news headlines. In the last decade it's music scene has been causing its own headlines and in this next episode of Around The World in 80 Tunes, Nick D uncovers the modern bass scene and discovers the passion that Israeli's have for reggae and Jamaican music culture.

He also catches up with one of the most important bands in Israeli music - Mashina who mixed ska and rock and ruled the Israeli live scene during some of their most difficult days.

Lastly Nick catches up with Tamer Nafar of the Palestinian rap group Dam - who as Arab Israeli's are unable to travel to perform in front of their own audience in Palestine and the Gaza Strip. 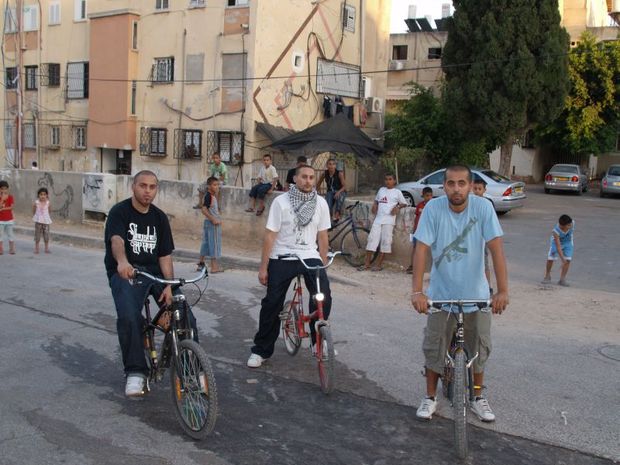