Samoans working in the RSE scheme in New Zealand earn more money than fellow citizens on a similar scheme in Australia according to a report from the International Labour Organisation (ILO).

The report "Seasonal worker schemes in the Pacific through the lens of international human rights and labour standards" also reveals that other Pacific islanders on the New Zealand RSE scheme earn less money than Samoans doing the same work.

Samoans in New Zealand earned the highest money at $AUD1,093 per week with the Fijians raking in the lowest rate of Pacific Island workers at $AUD736 per week.

The tables are turned in Australia though with Fijians earning the highest at $AUD1,138 per week and Vanuatu workers are paid the lowest at $AUD834 per week said the report.

Overall, the report said that workers in Australia average $2,580 tālā per week compared to $2,260 tālā a week in New Zealand.

Some employers continue to pay their returning workers the minimum wage, despite the workers having increased skills and several years of experience, according to the report. 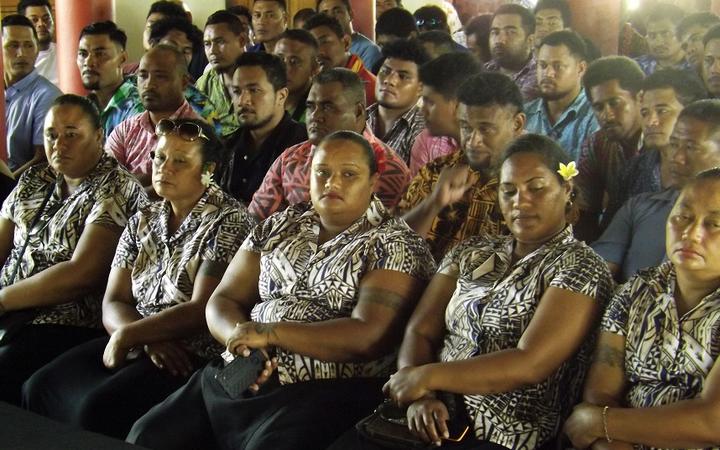 According to the data collected for the report there were considerable variations in income between countries of origin and among individual cases which have also been identified in other studies.

There were also concerns about employment conditions which relate to the complexity and lack of transparency around how piece rates are calculated and the employers that do not conform to rates that change throughout the seasons.