Pasifika in Aotearoa New Zealand are being urged to take part in a survey, and share the importance and value they place on their own languages. 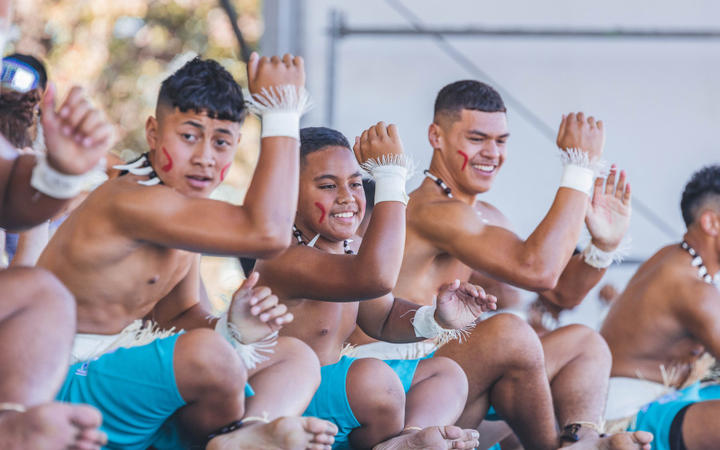 Pacific youth are urged to take part in the language survey. Photo: Ministry of Pacific Peoples

The government launched the Leo Moana o Aotearoa Pacific Languages Survey on Monday - a first for the country.

Minister for Pacific Peoples Aupito William Sio said data from the 2013 and 2018 censuses showed speakers of Pacific languages in Aotearoa have declined.

The ground-breaking survey will also give researchers valuable insights into the state of Pacific languages in Aotearoa, Aupito said.

"What's special about the online survey is that it will tell us about people's attitudes to Pacific languages in New Zealand, including the importance and value that people place on their own languages.

"It's also the first time data about the use of Pacific languages in New Zealand has been gathered in this way.

"Sadly, the number of people using our languages in Aotearoa has declined over the past two decades, and in the case of some languages, to the point where we are in danger of losing some.

"Our Pacific languages must be valued and used. They're the cornerstone of our Pacific cultures and identities." 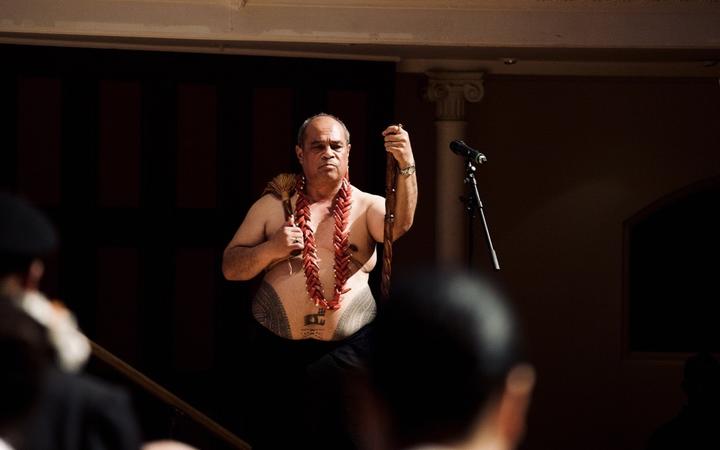 Aupito is calling on young Pasifika to participate in the survey, adding it's important that their voices are heard because the youth are the future of their community.

"This survey will enable a greater reach, will be able to penetrate into sectors of our community that may have not had the opportunity to voice their views around languages.

"The survey will also be able to have greater reach into our youth population where the languages and cultures are still important for our young people.

"But I think it's still more important now that we're saying to them that some languages are endangered, other languages need to maintain strengthening and of course other languages we have to raise its profile."

"In the words of the Samoan proverb that was the theme of this year's Samoa Language Week: Poupou le lotoifale. Ola manuia le anofale. Strengthen the posts of your house, for all to thrive," Aupito said.

"We need a clear picture of the attitudes we, as Pacific peoples, have to our languages, to determine what's most needed to carry out the necessary strengthening of the posts of our houses.

"I encourage everyone to take part in the Leo Moana o Aotearoa Pacific Languages Survey, so we can make sure our beautiful Pacific languages are strong and resilient in the future."