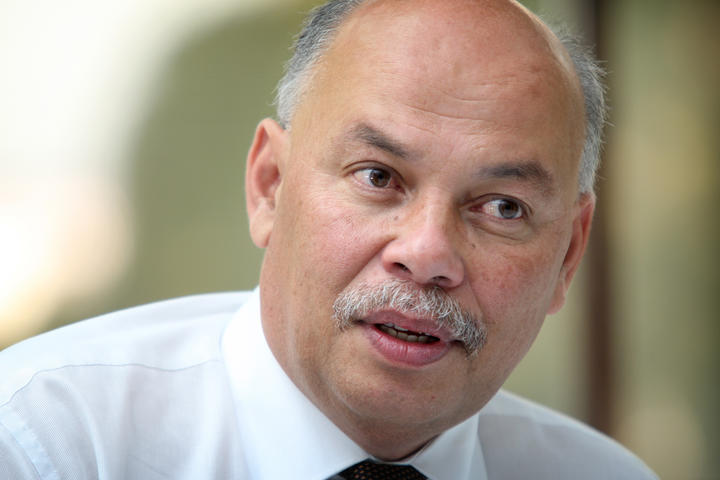 A Pacific public health expert says a premature transition of Covid-19 restrictions in New Zealand could be lethal for Māori and Pasifika communities.

The government is under increasing pressure to ease restrictions in Auckland with National saying it would set a six-week deadline for ending lockdowns and that a target of 85-90 percent vaccination rates were 'do-able' within that timeframe.

Prime Minister Jacinda Ardern on Monday revealed the city would remain in alert level 3, step 1 and signalled the government would reveal a Covid-19 protection plan on Friday.

But Auckland University public health associate professor, Collin Tukuitonga, said easing restrictions before vaccination rates among the most at risk communities of Māori and Pasifika are high, could be a death sentence.

"Fortunately we haven't had the deaths here that has been apparent in other countries. But clearly if we move prematurely the people at risk will pay the price."