The nickel producer Prony Resources New Caledonia has struck a deal with the car manufacturer Tesla to supply 42,000 tons of the metal for use in batteries.

Negotiations had been under way since before the pandemic and were concluded at Tesla's headquarters last week.

The contract is for several years and makes Tesla a key customer. 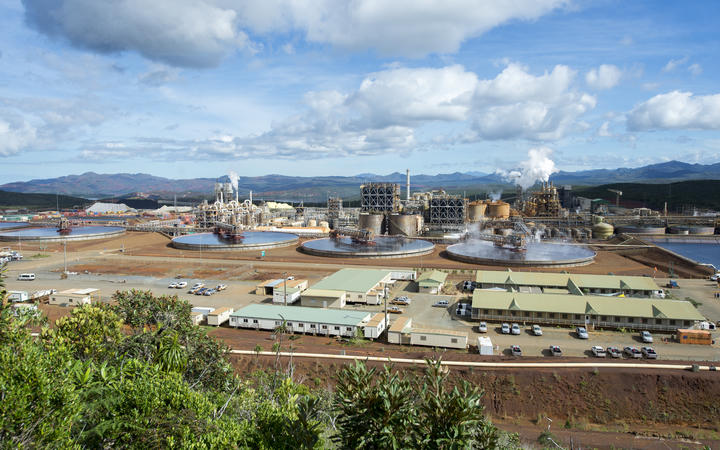 Prony Resources, which operates its plant at Goro, said it plans to double this year's nickel output by 2024 to produce 44,000 tons annually.

Nickel prices have rebounded to $US20,000 a ton which has set New Caledonia's nickel sector onto a path of recovery.

Prony Resources is majority owned by New Caledonia's provinces but also has a Swiss-based commodity trader Trafigura as a shareholder.

The new owners bought the nickel plant from Vale of Brazil this year after a protracted sale process, during which operations at Goro were suspended because of violent attacks.

Last year, an earlier bid for the plant by an Australian company, New Century Resources, failed and Vale threatened it would close the site unless another buyer was found, which triggered fears of huge job losses.